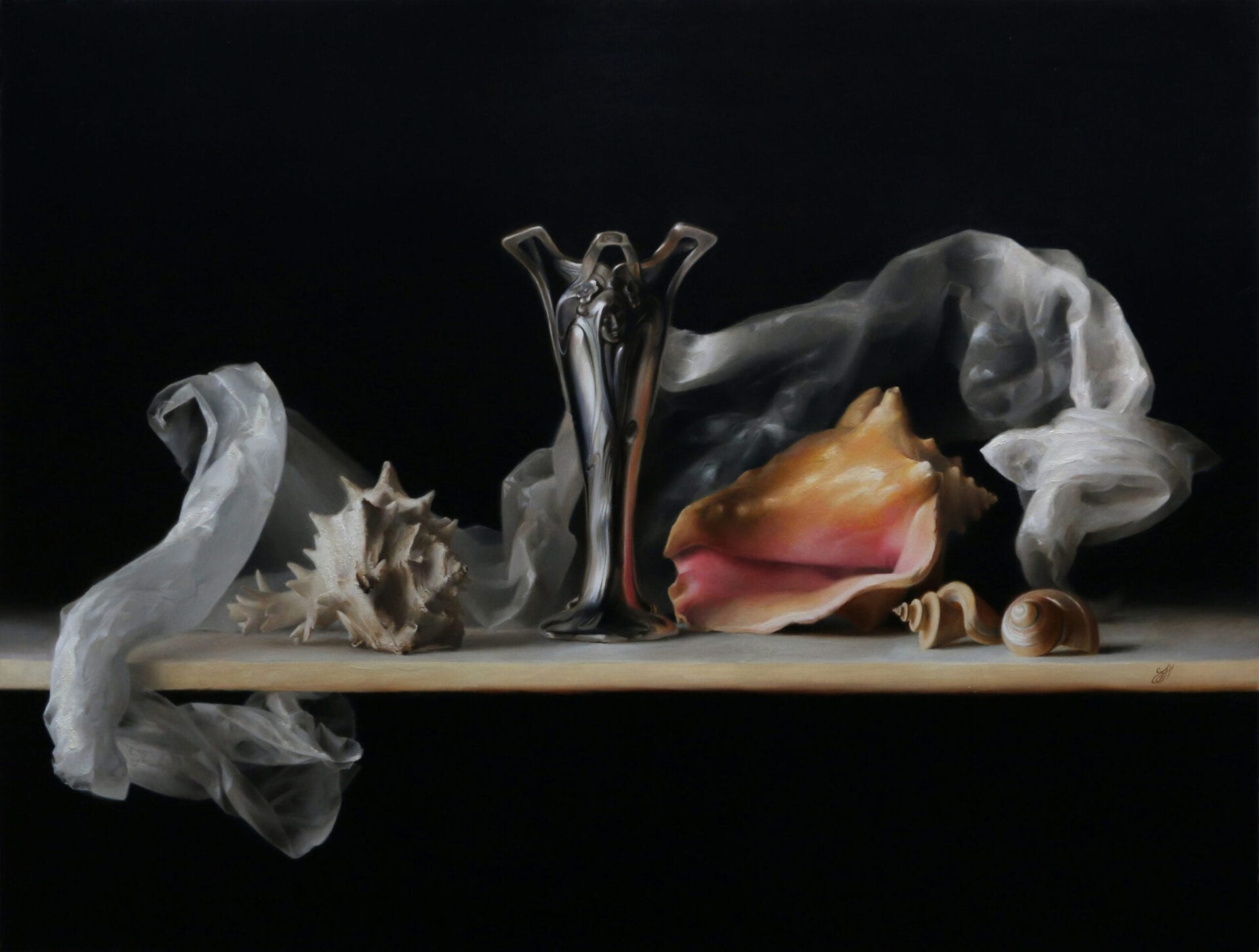 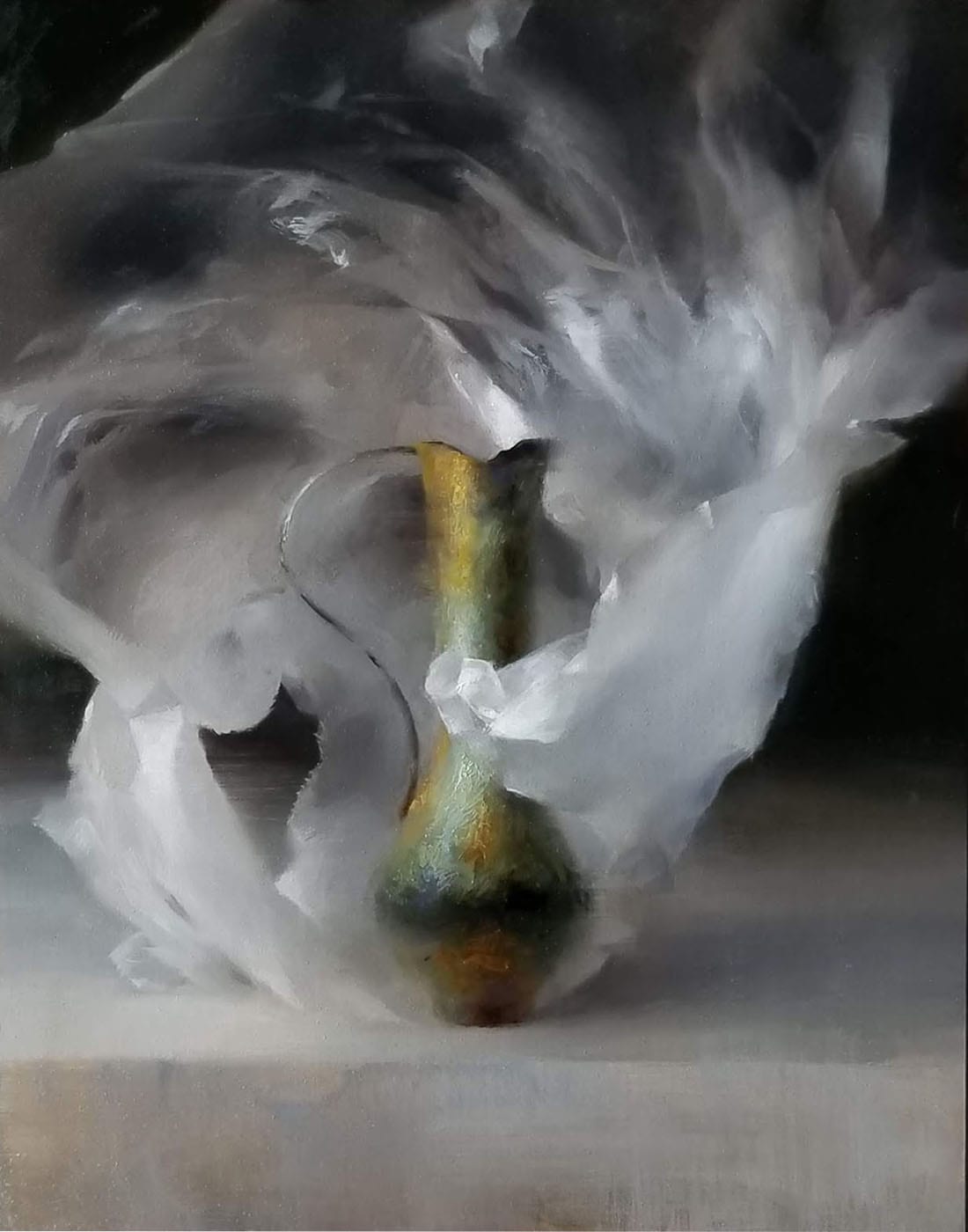 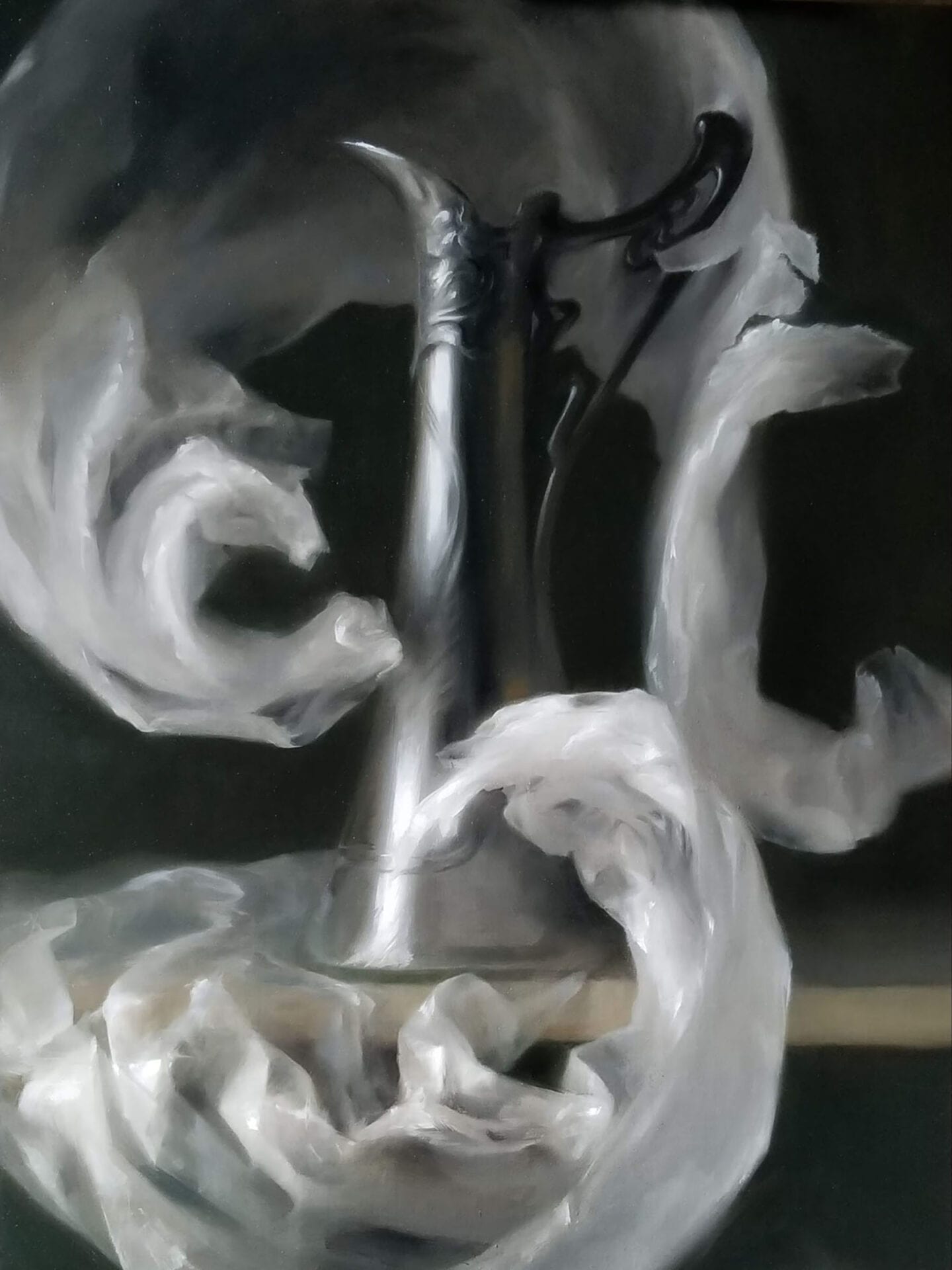 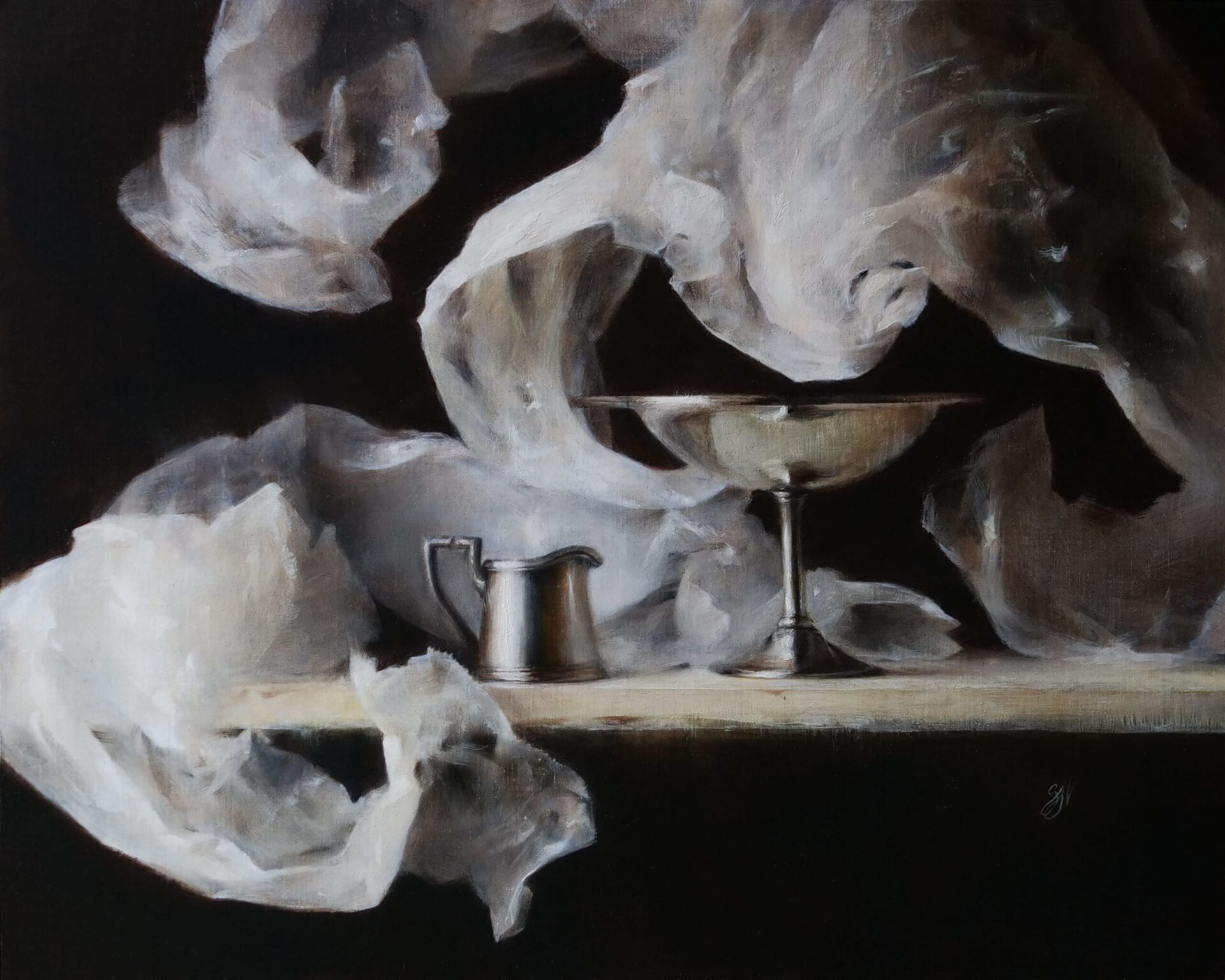 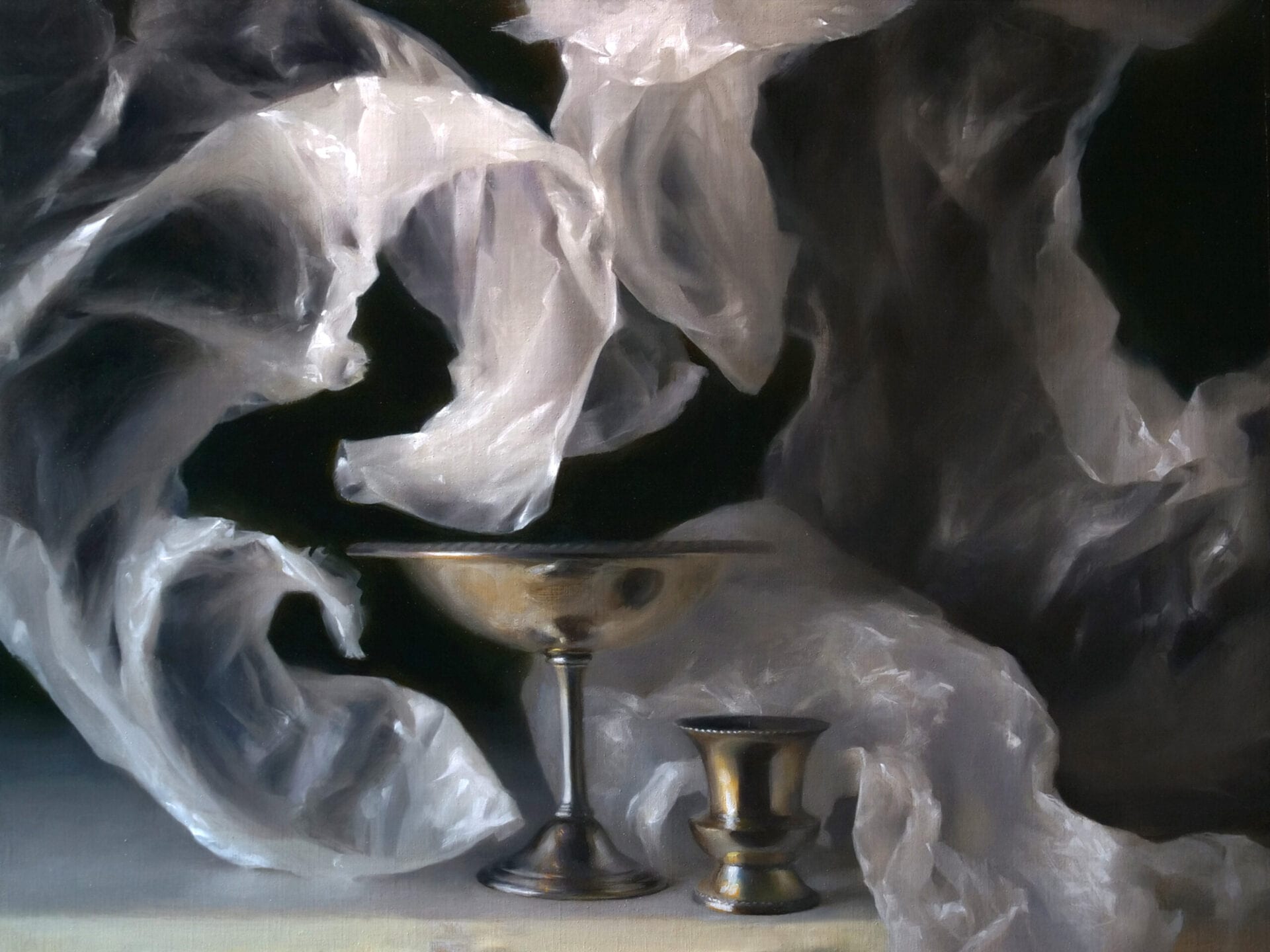 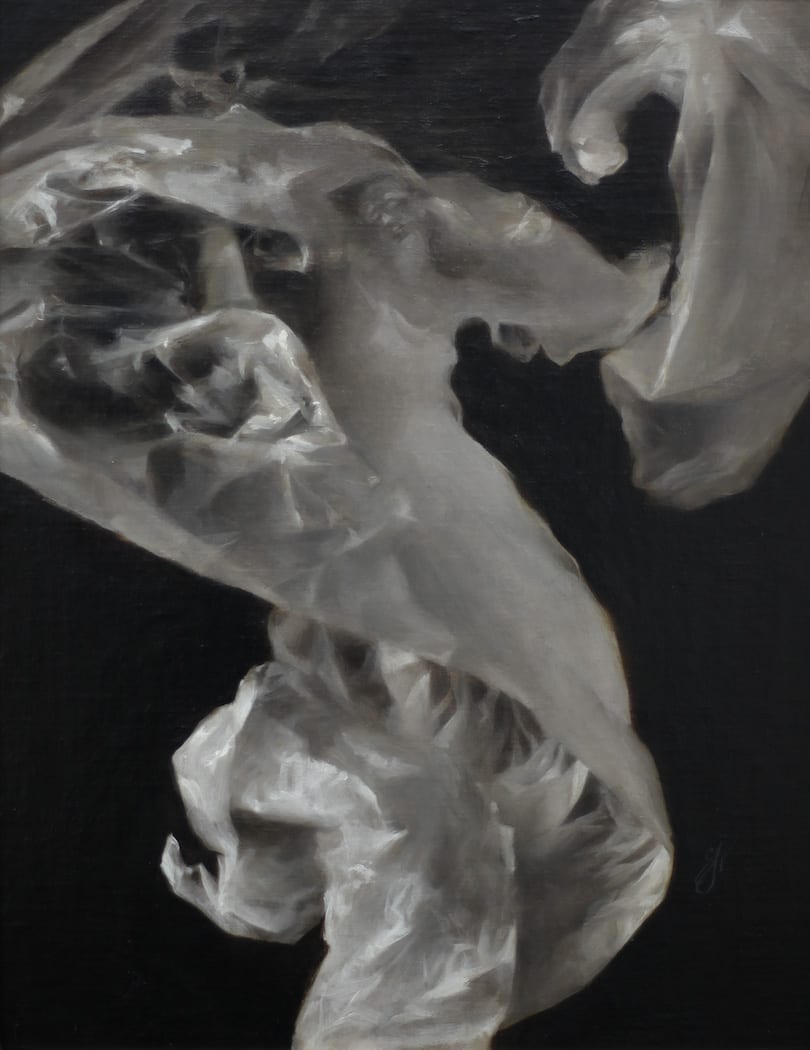 Sadie Valeri is an internationally recognized classical oil painter based in San Francisco, California. Her paintings, evocative of the Dutch Golden Age of still life, have shown at prestigious galleries across the United States and Europe, attracting significant honors.

As director of her private art school from 2009-2019, Sadie Valeri Atelier, Valeri gained a reputation as one of the leading instructors of painting and drawing in the classical tradition in the United States.

Valeri earned her B.F.A. in Illustration at the Rhode Island School of Design. She continued her education with living masters of classical realism including Ted Seth Jacobs, Juliette Aristides, Michael Grimaldi, Studio Escalier in France, and the Hudson River Fellowship with Jacob Collins.

Valeri's work has been acquired by prestigious collections including the New Britain Museum of American Art, and published dozens of periodicals and books. She has been invited to judge several national paintings competitions, including The Artists Magazine and the Art Renewal Center Salon. Valeri has been a faculty member at the Portrait Society of America's annual conference and a headlining presenter at the F.A.C.E. Figurative Art Conference.

Artist of the Week 64 | Sadie Valeri

Artist of the Week 64 Sadie Valeri | Copper Pitcher | Oil on Linen | 14 x 11"(Click here to view this work on Artsy) Sadie Valeri Creating an original still life painting is a daunting task. The genre has...