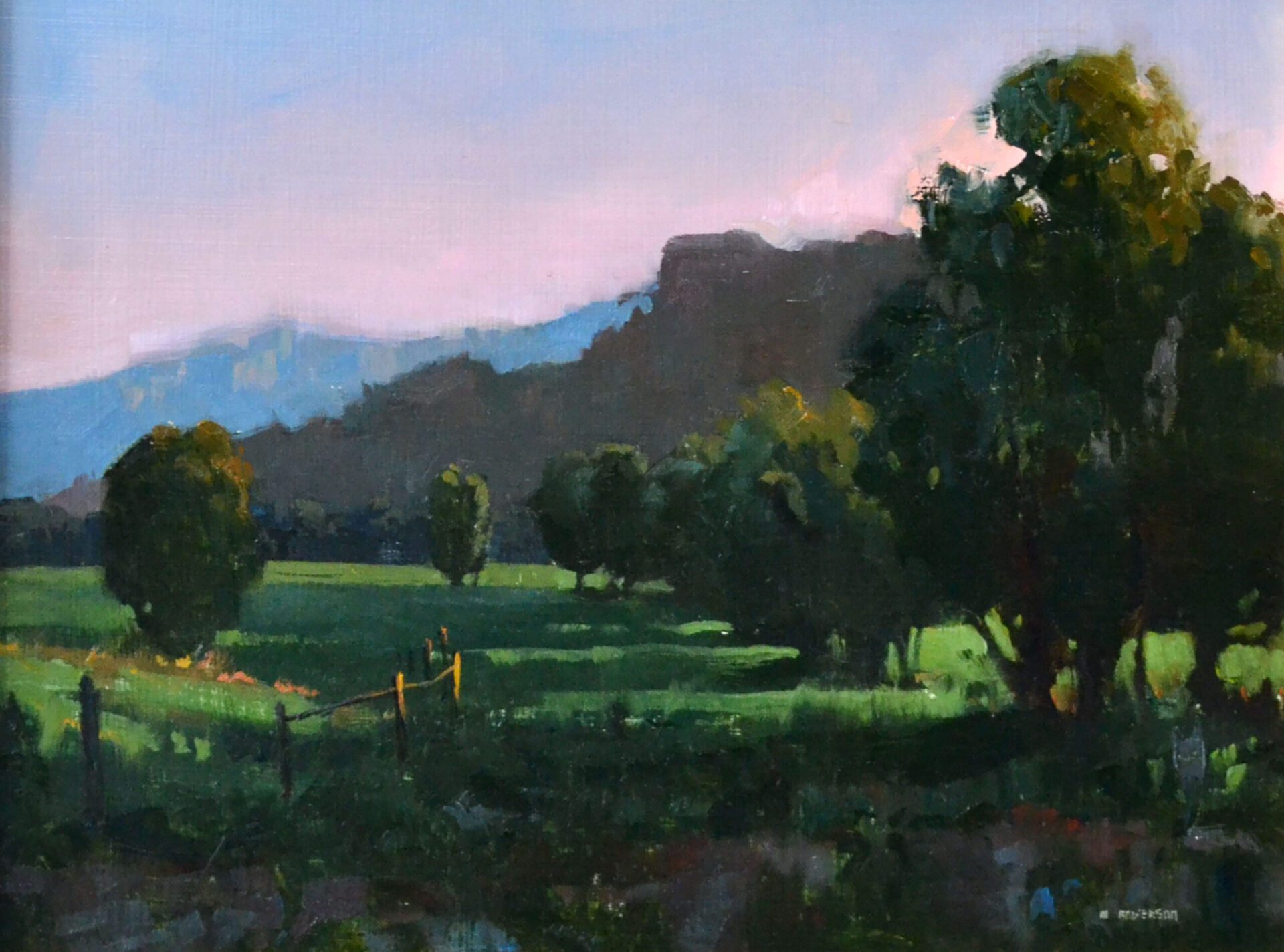 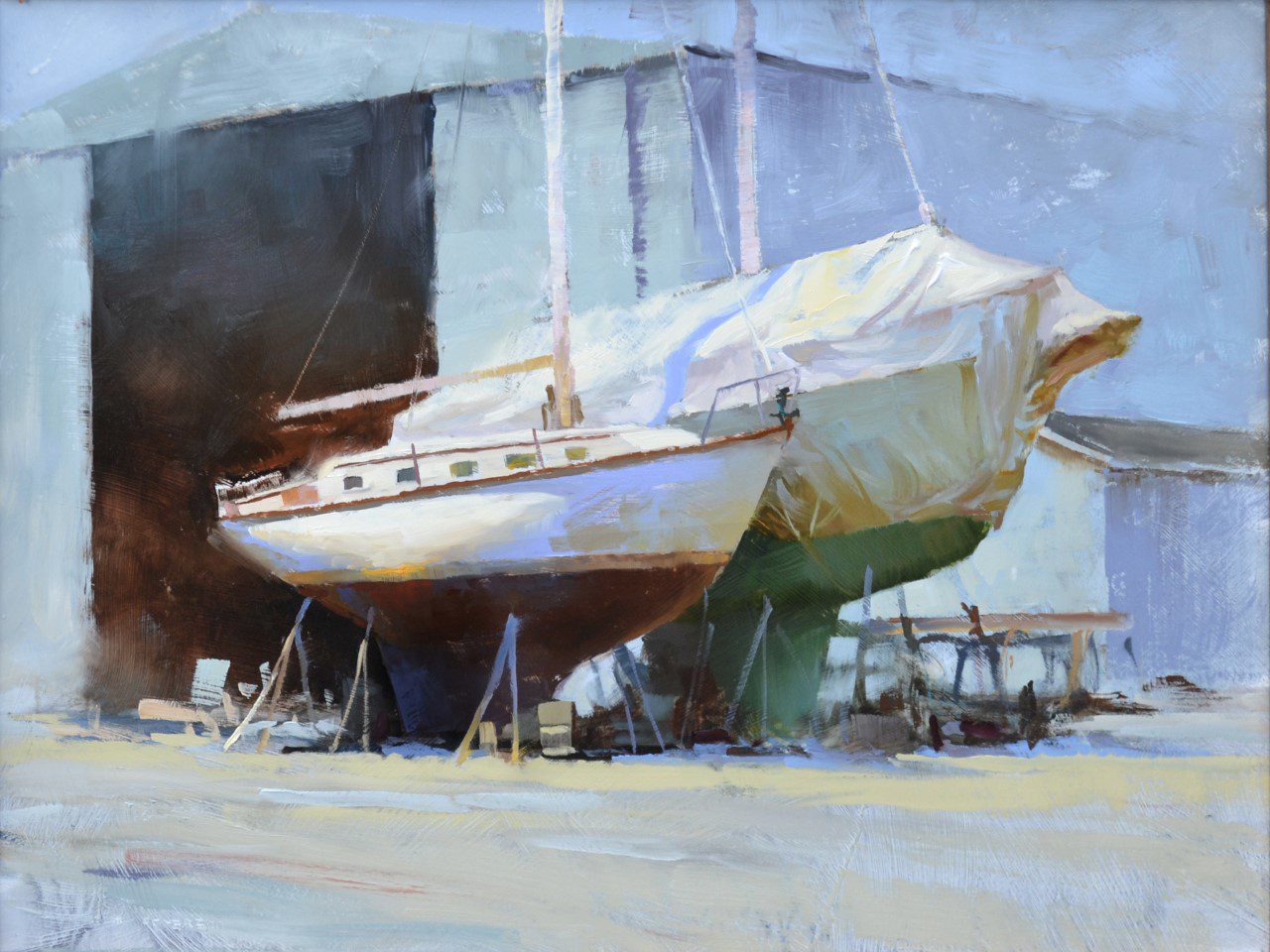 Does This Make Me Look Fat? (MKE) 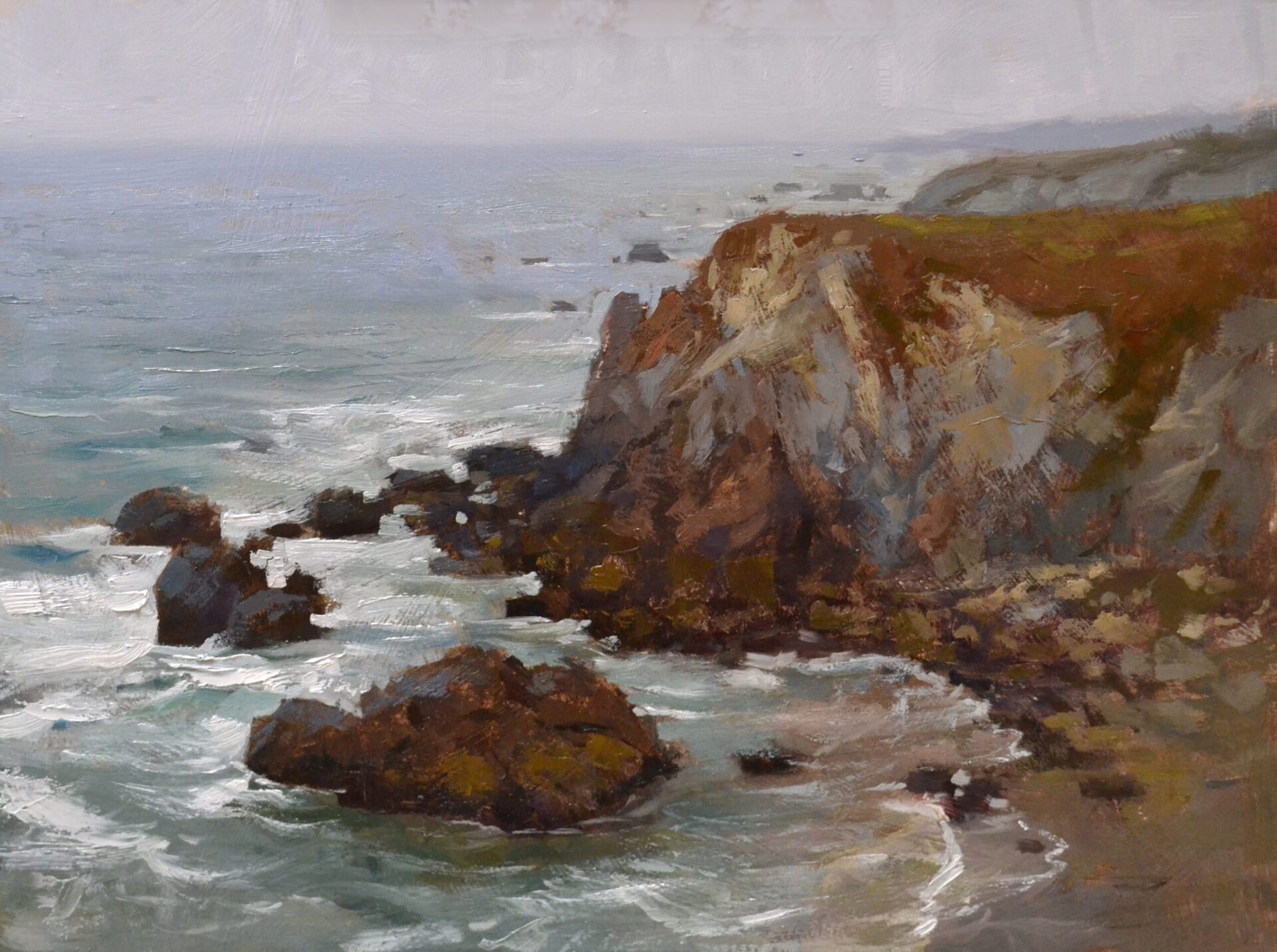 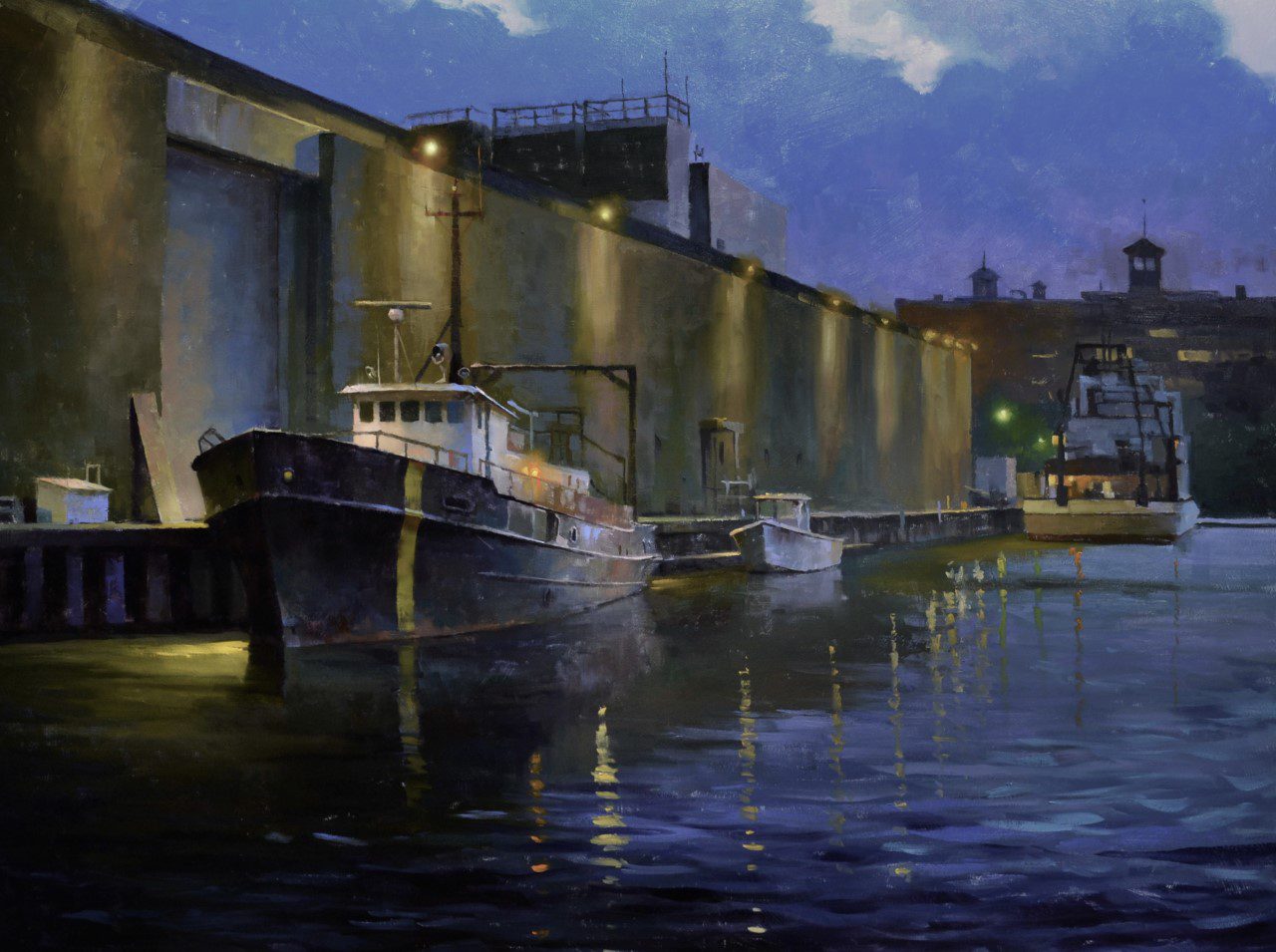 Evening on the Kinnickinnic (MKE) 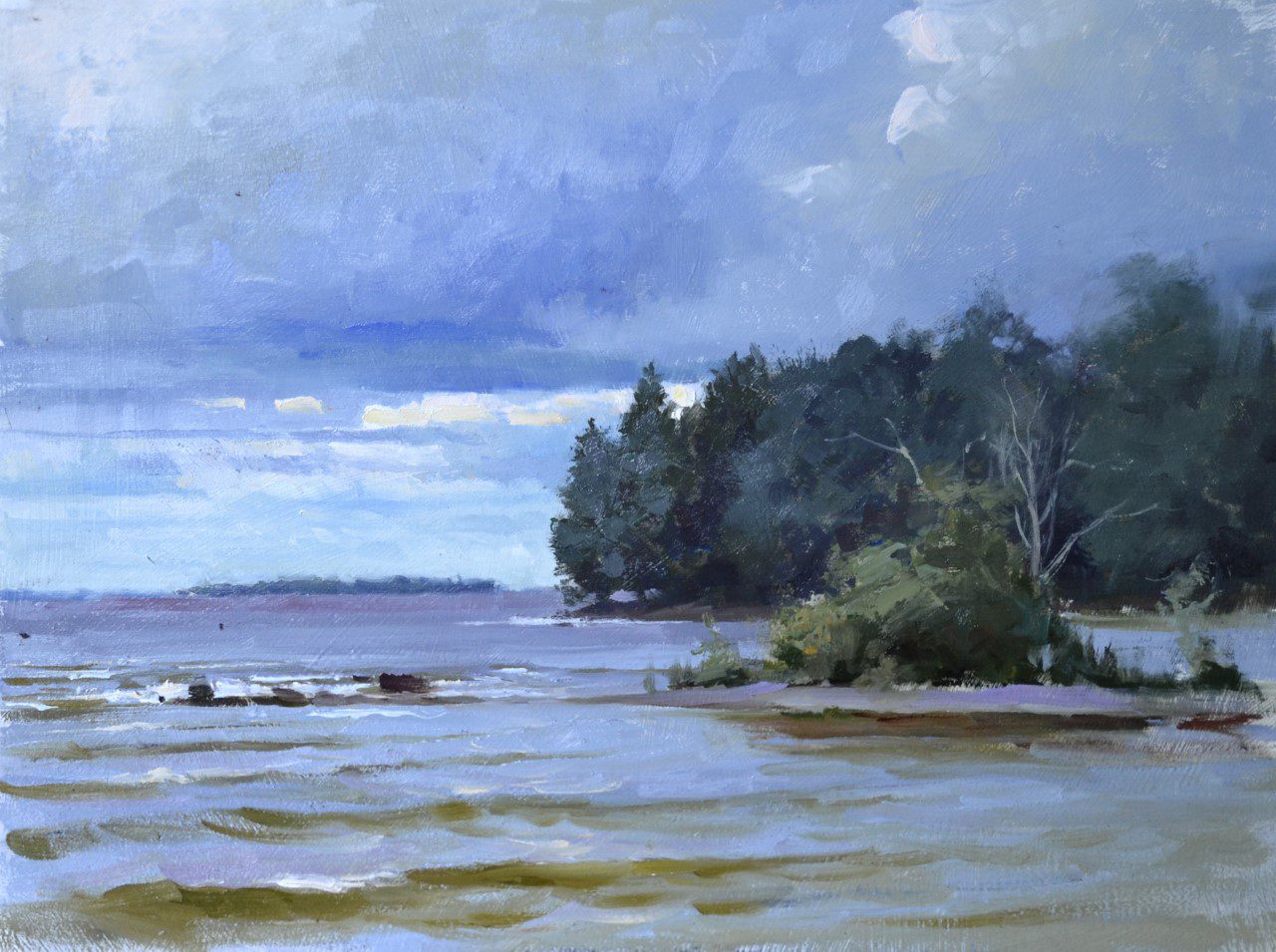 Get to the Point (MKE) 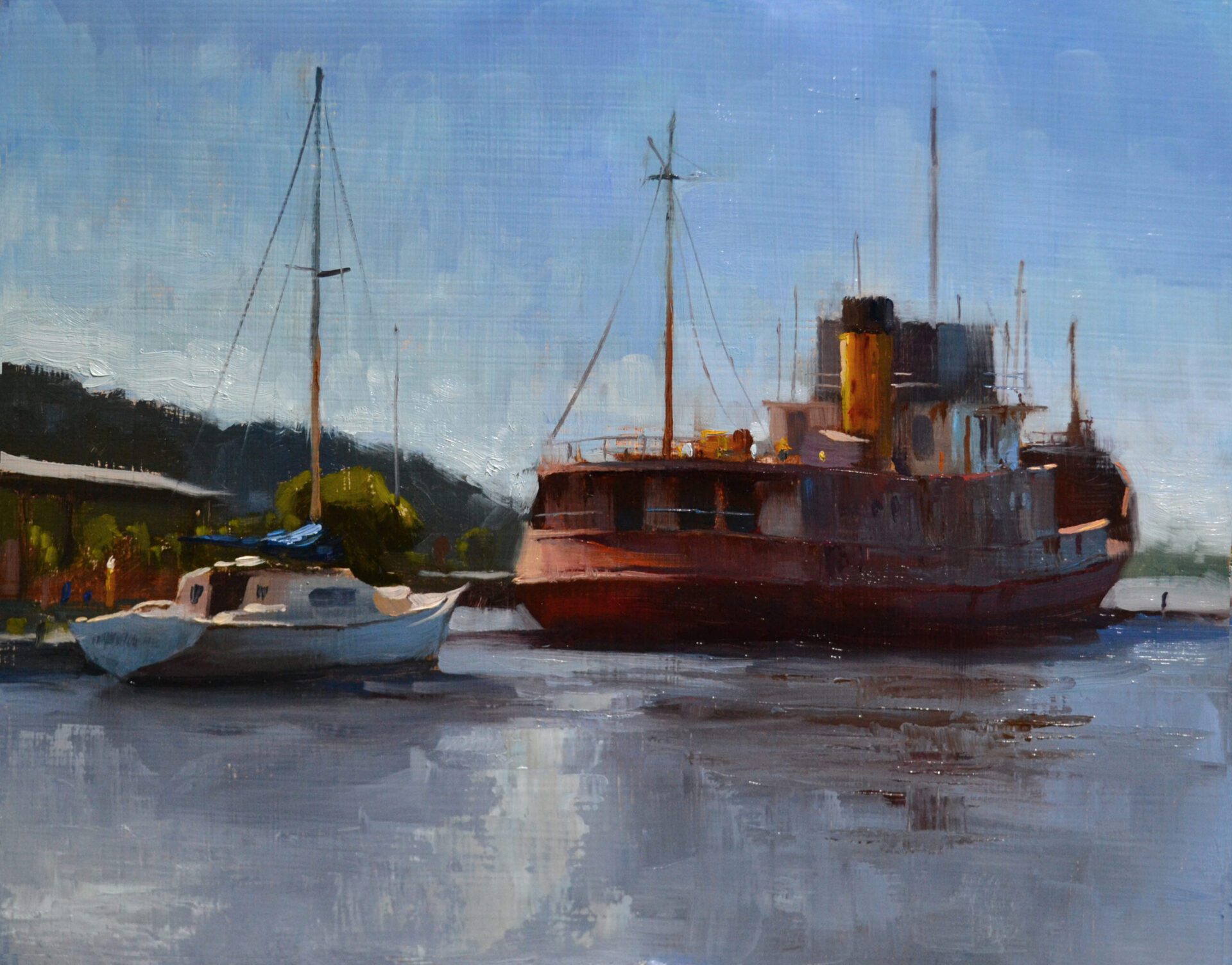 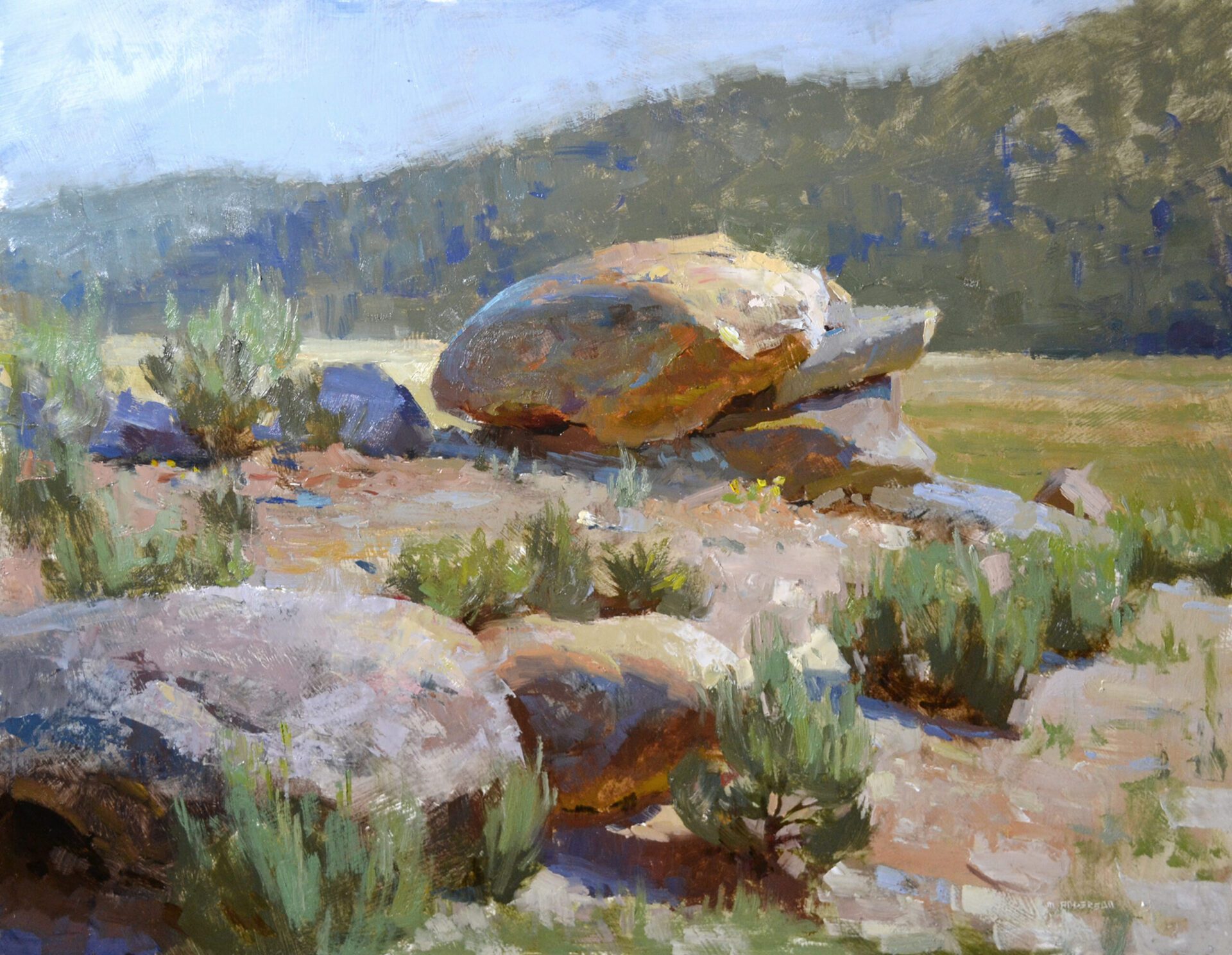 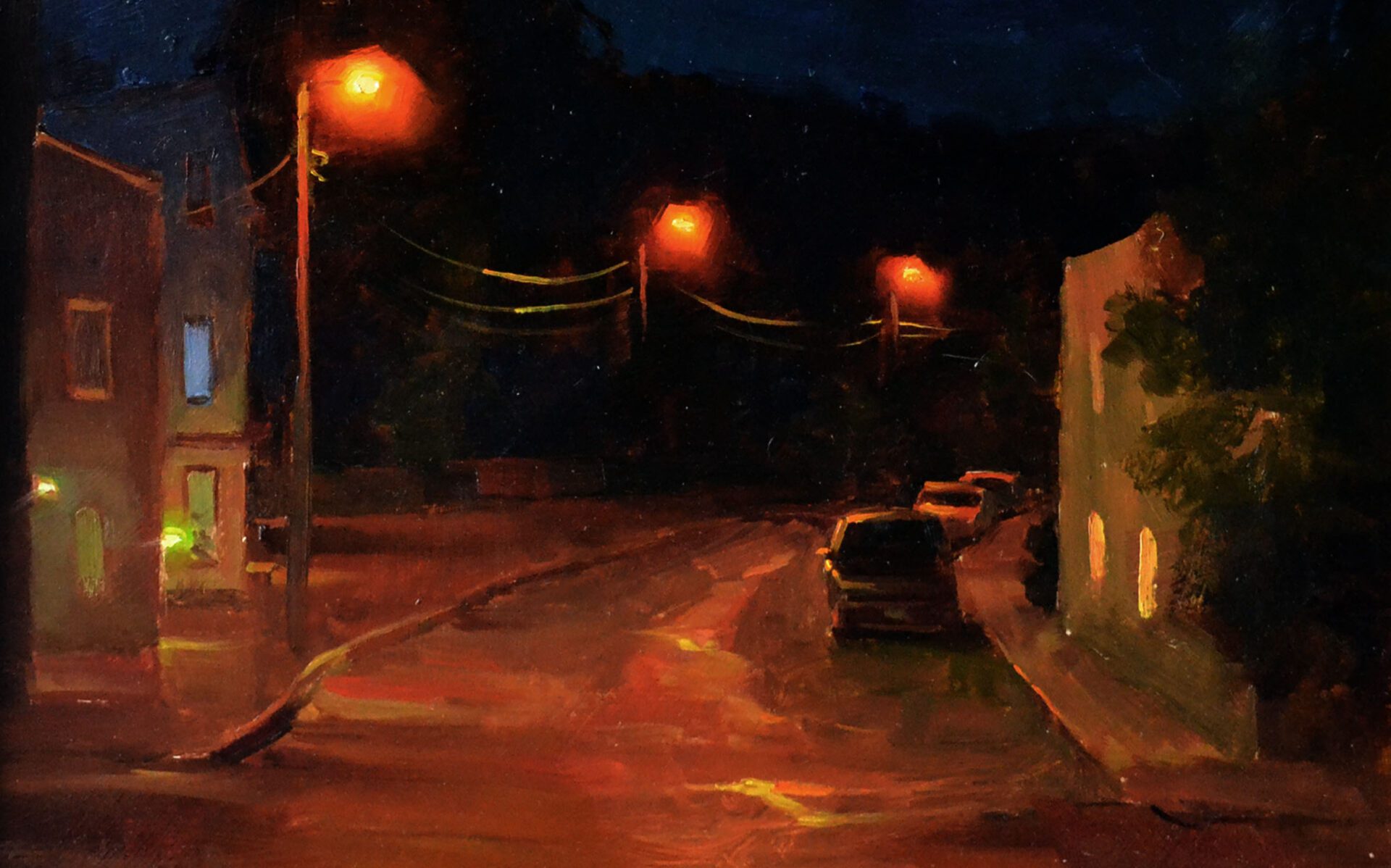 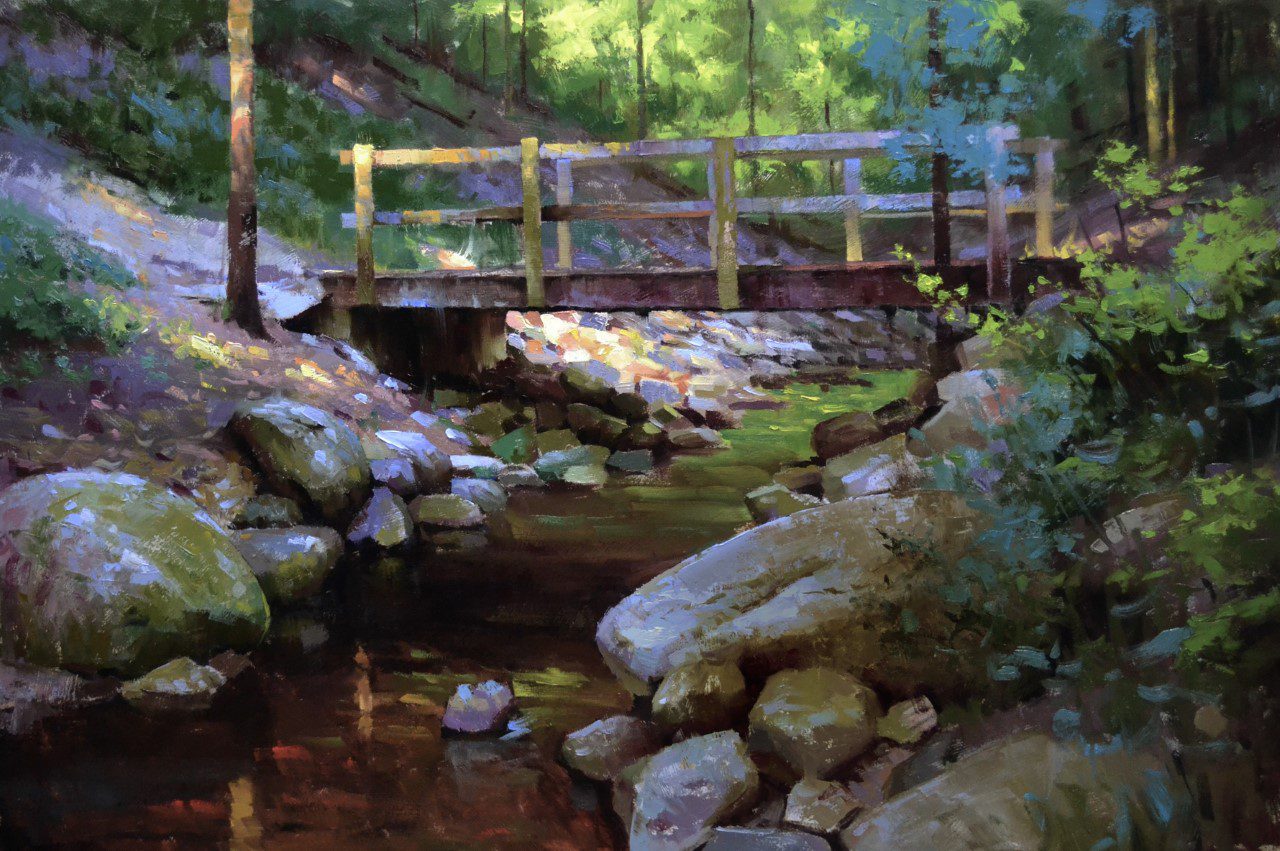 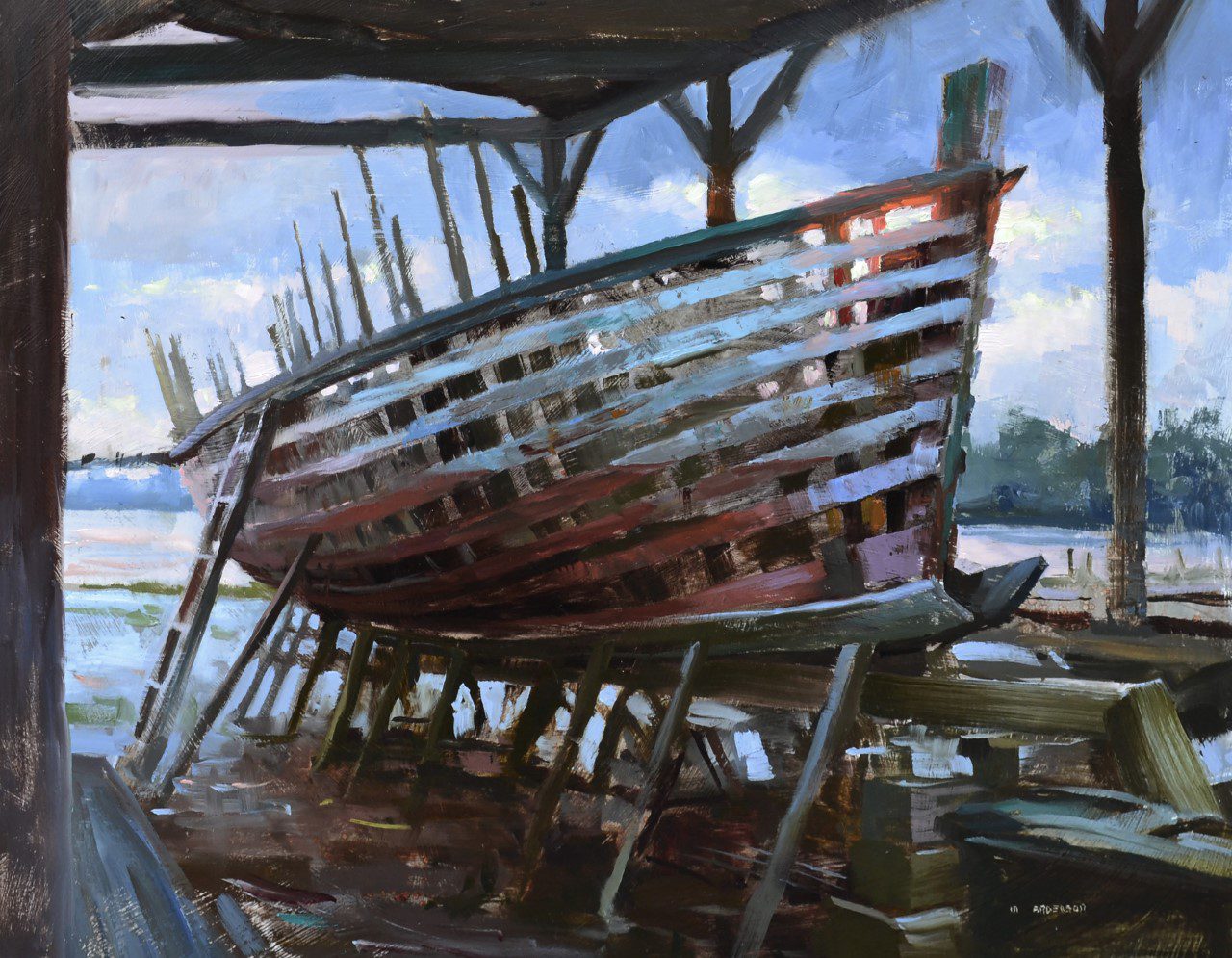 Marc Anderson was born and raised in the small, rural town of Wild Rose, Wisconsin. He and his three brothers spent the majority of their youth exploring the Wisconsin countryside, which fostered a deep appreciation for the outdoors and a kinship with the natural world.

Marc developed an aptitude for drawing and painting early in his life and pursued a degree in illustration at the University of Wisconsin-Stout. While attending Stout, he began working for a handful of regional and national publications on a freelance basis.

He followed this career trajectory for several years until—almost by accident—he discovered the mysterious world of plein air painting. With this newfound passion, Marc said goodbye to the drafting table in favor of the outdoors in which he had grown up. Painting en plein air was the catalyst that began Marc’s journey into fine art painting.

A perpetual student of art, Marc has continued to study, learn, and hone his craft as a representational painter. As Marc’s love for painting expanded, so too did his list of professional accomplishments. His work has been accepted into prestigious shows around the country and has garnered awards from Oil Painters of America exhibitions, national juried plein air events, and fine art shows. In 2021, he received the Dorothy Driehaus Mellin Fellowship and Artists’ Choice Award at the OPA National Exhibition, the Gold Medal Award at the OPA Eastern Regional Exhibition, and was included in the “Top 10 Artists to Collect Now” special feature in Plein Air Magazine.

Back in 1851, Wisconsin adopted Forward as its motto to reflect the state’s continuous drive to be a national leader. Since Lily Pad | West first opened almost six years ago, it too has strived to be a leader and...