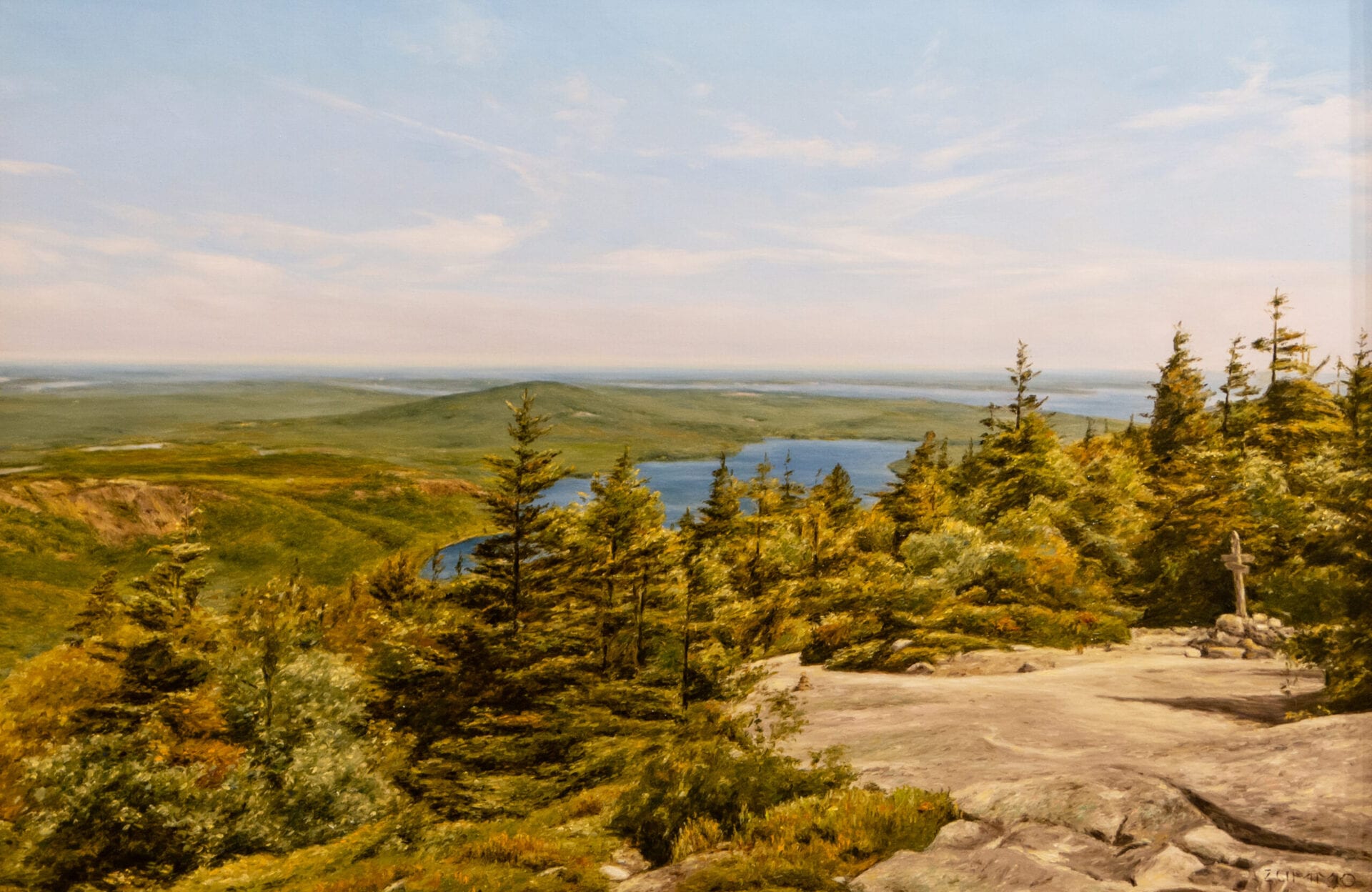 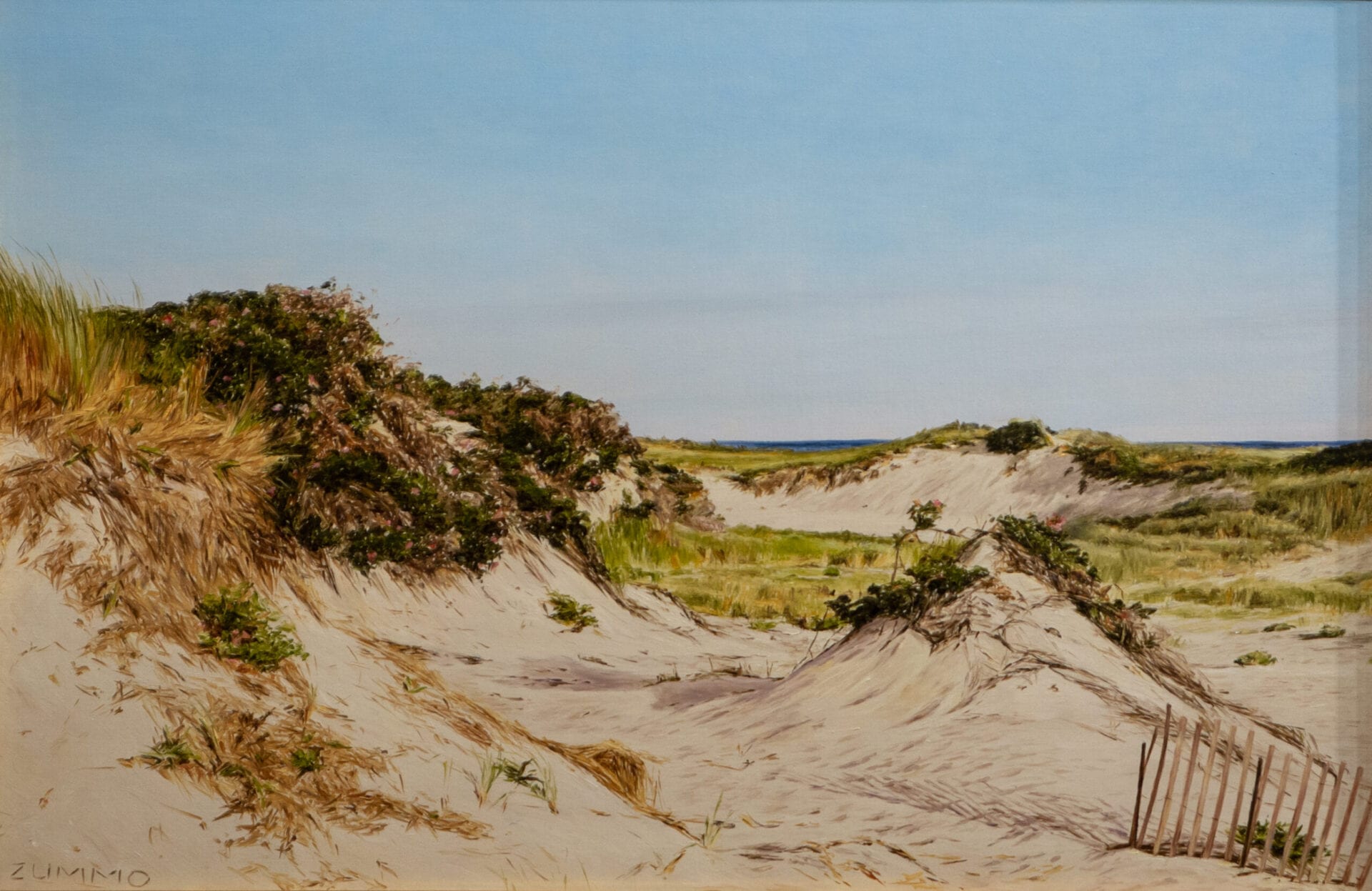 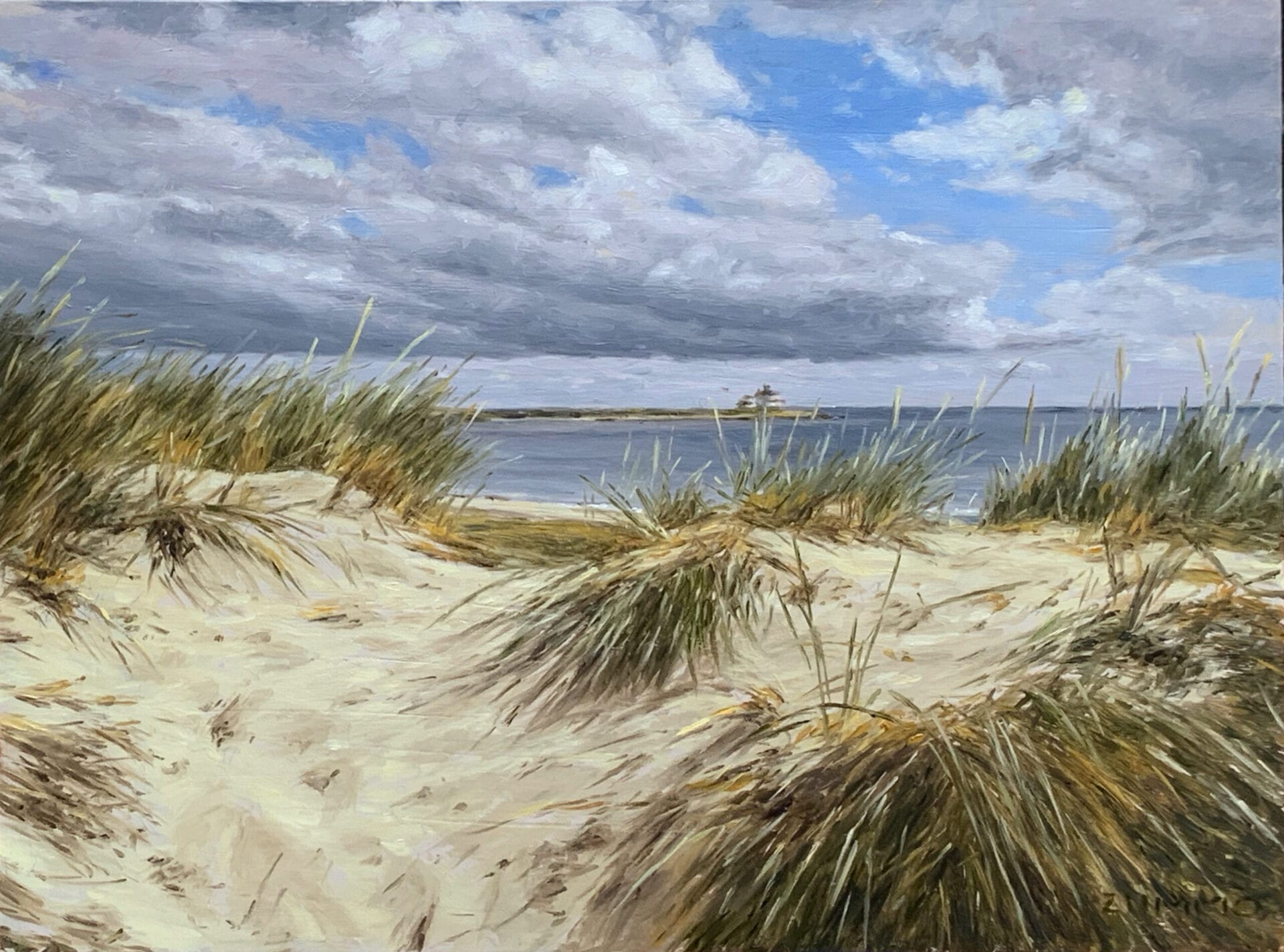 Lighthouse from the Dunes (WH) 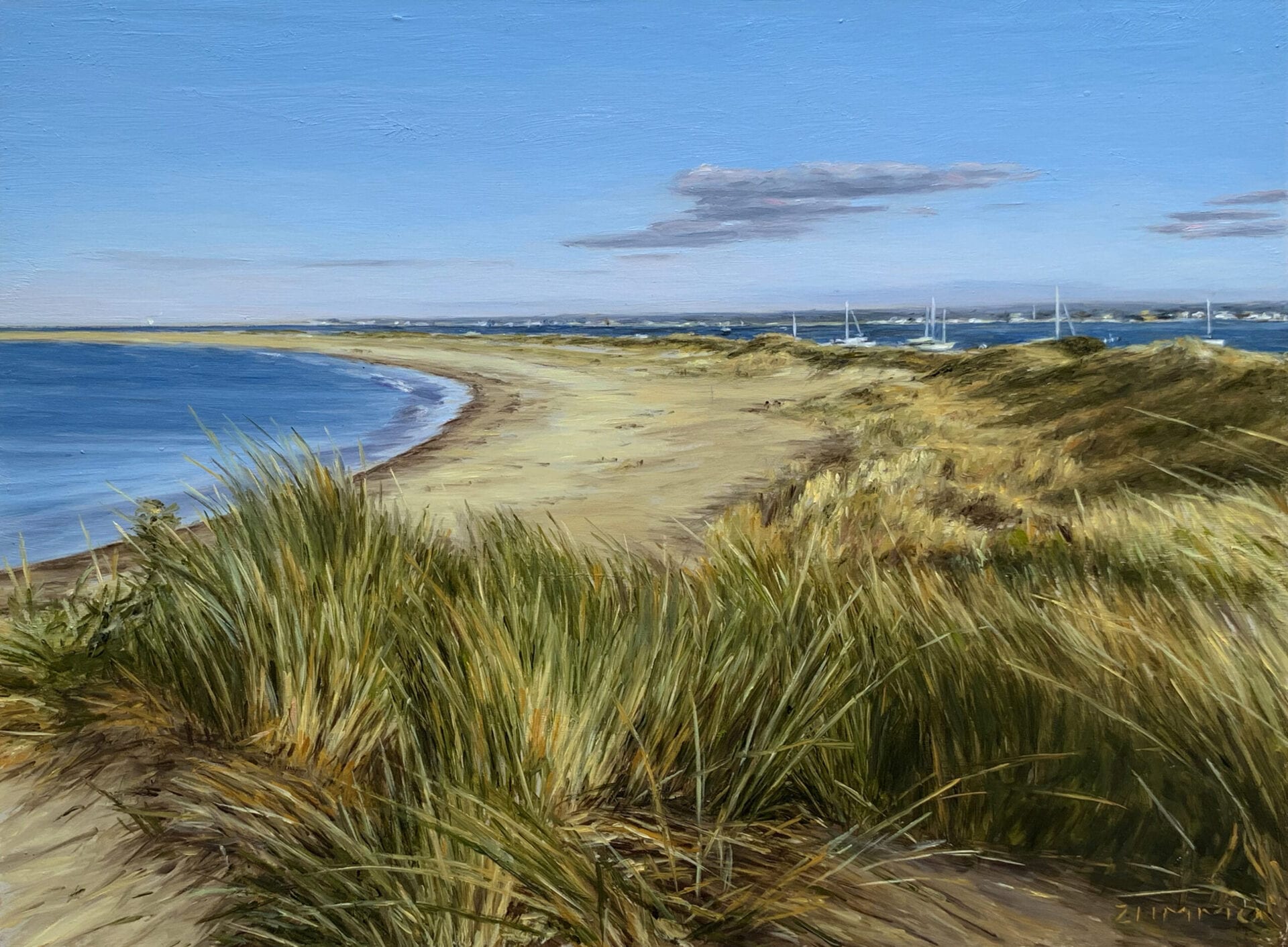 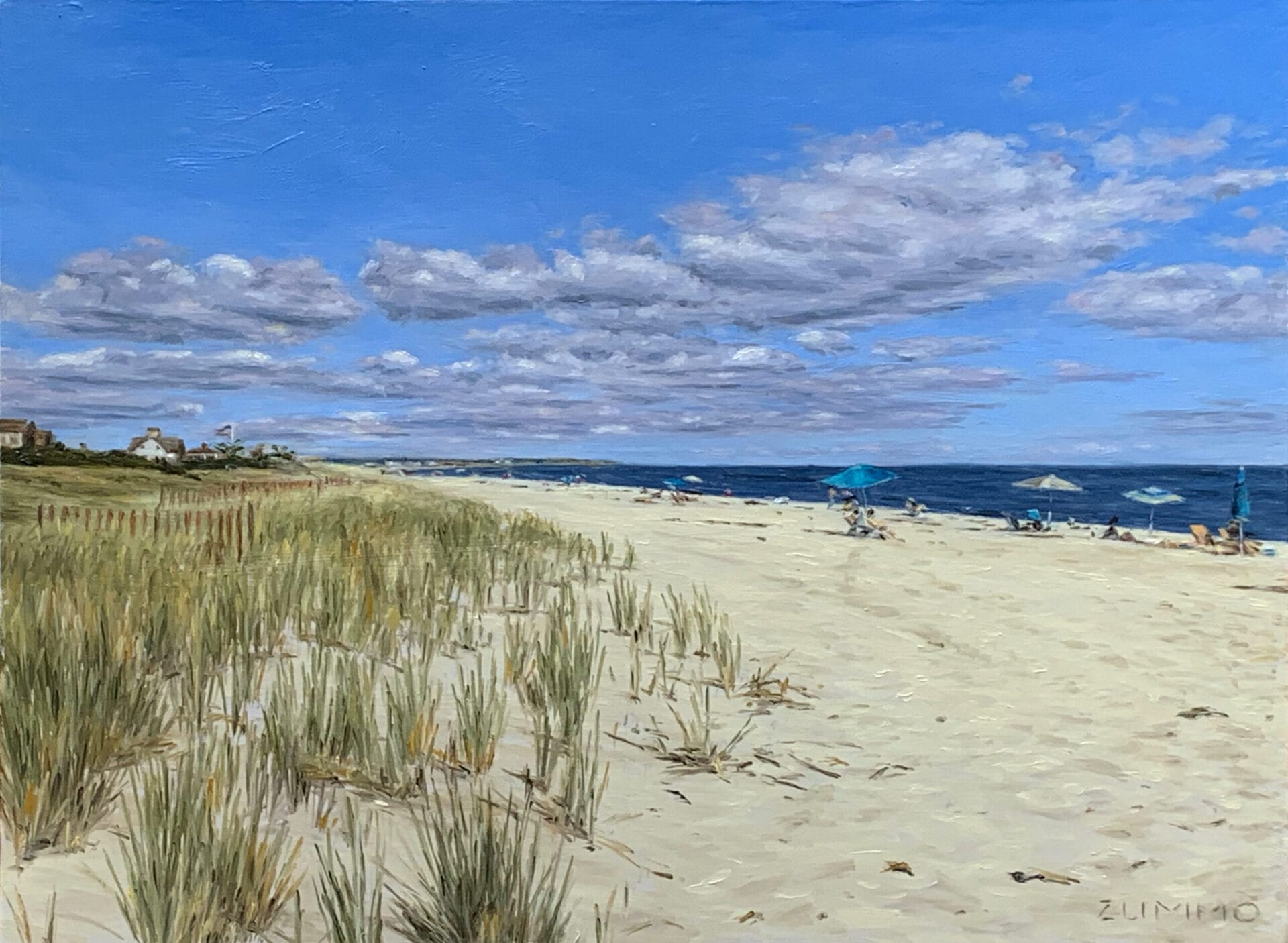 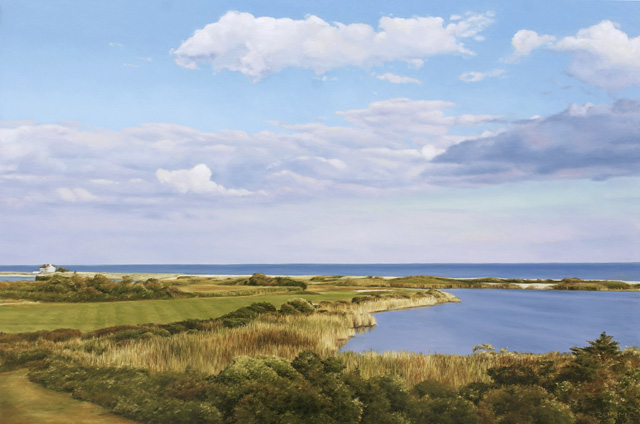 Watch Hill from the Dunes (WH) 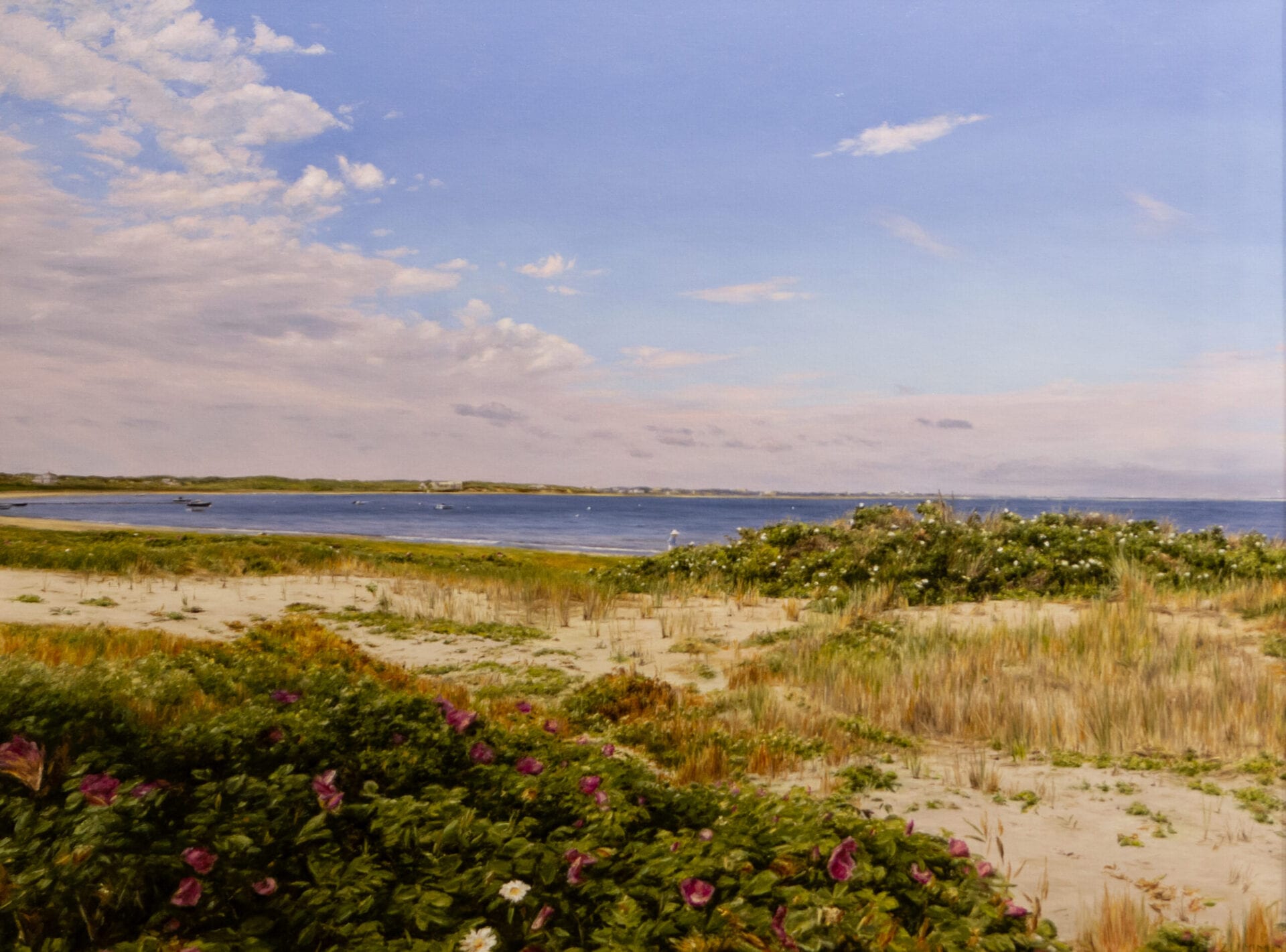 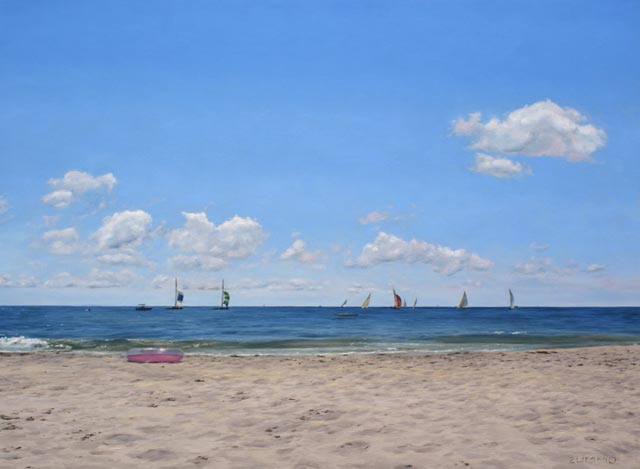 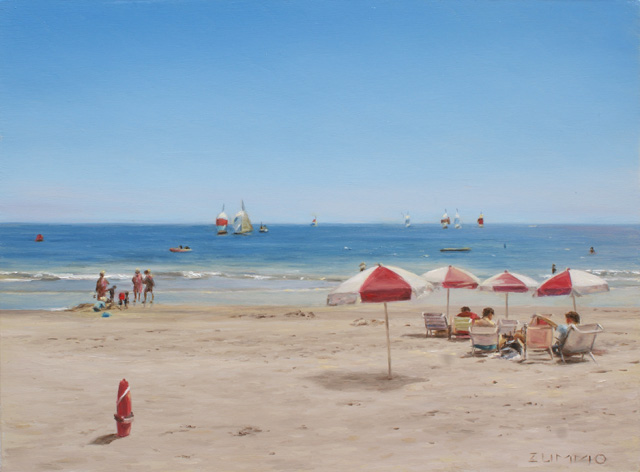 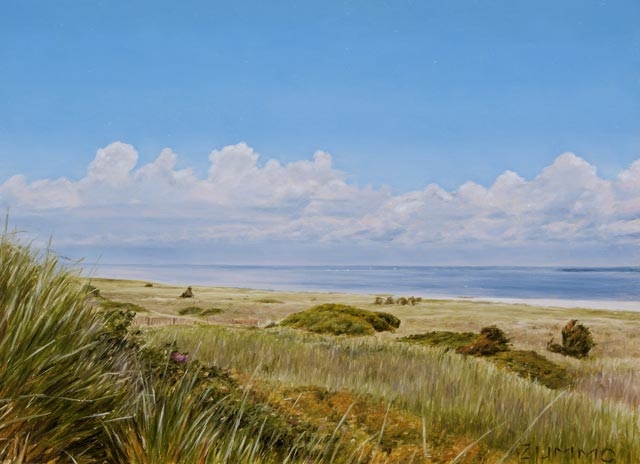 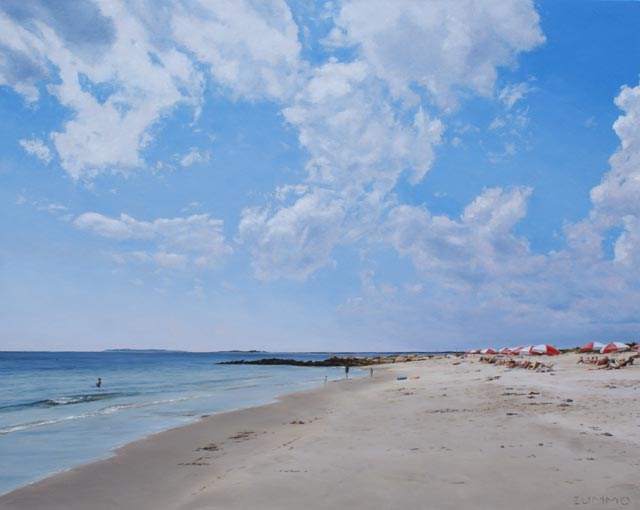 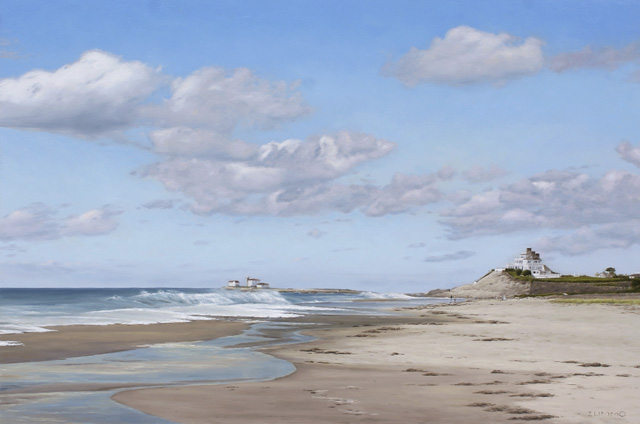 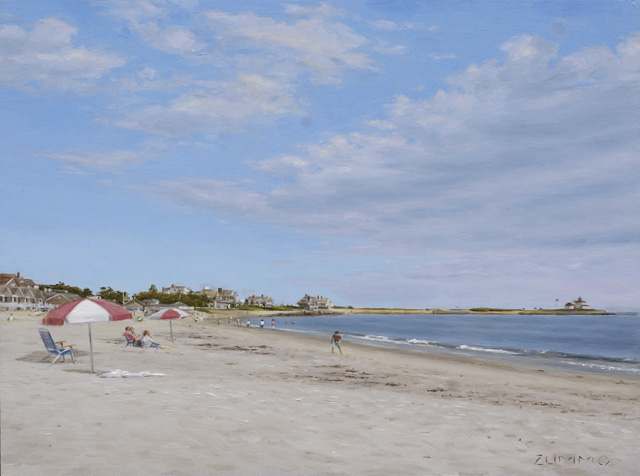 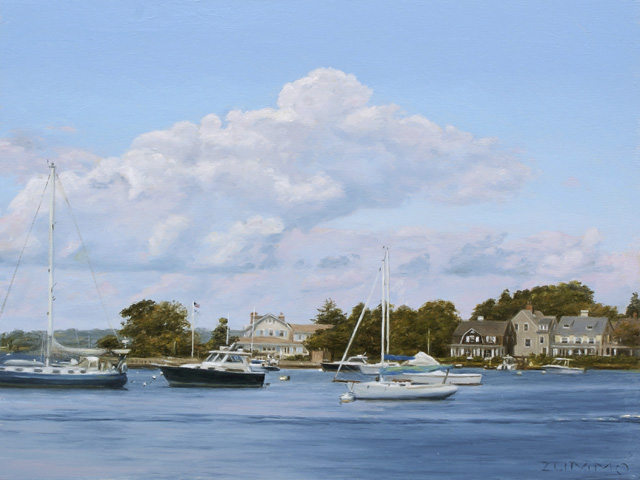 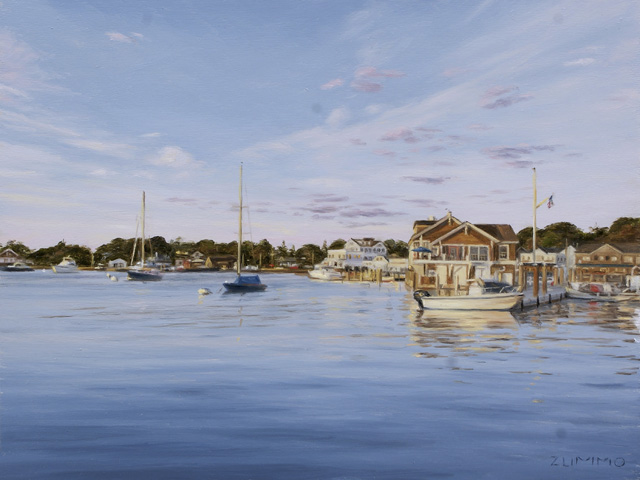 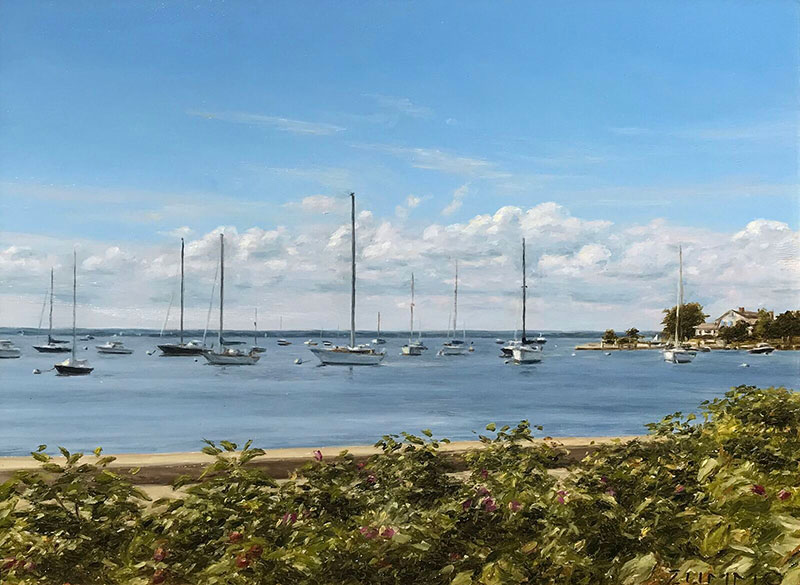 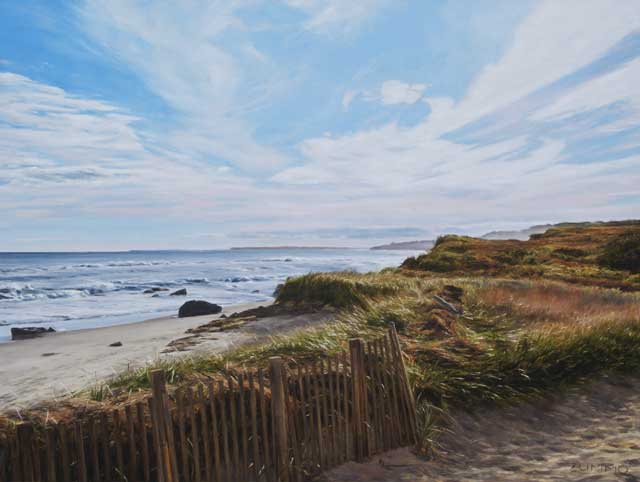 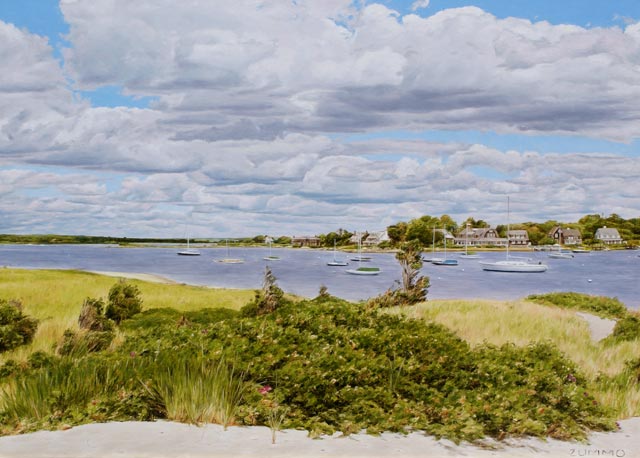 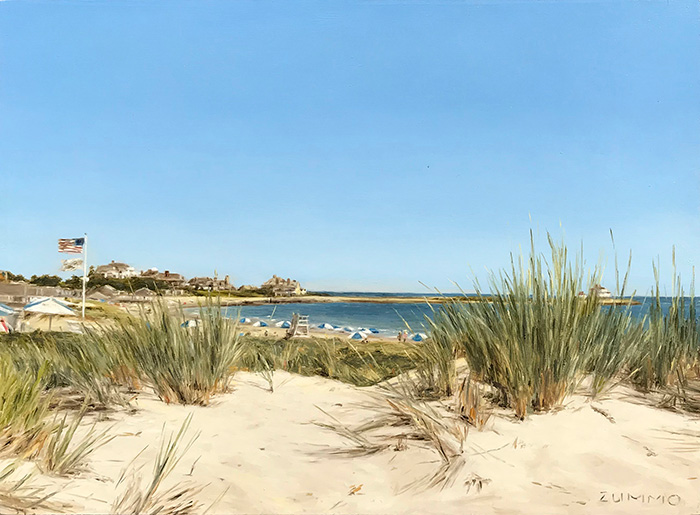 Known for her contemporary landscape paintings, Lori Zummo captures the essence of the sky, sea and environment in a breathtaking manner. Viewers describe her paintings as a form of time travel, rather than simply an image to be observed. As spectators of Zummo's work, "you are instantly transported back to a time when the warmth of the sun on the back of your neck, the smell of the sea and flowers, is all enveloping."

Lori Zummo began her artistic career after graduating with her B.F.A. from Syracuse University in 1984. Zummo was awarded first place in oil painting from the New York chapter of the National Society of Arts and Letters in 1986. Following her award, Zummo was granted a full scholarship to the New York Academy of Art's Master Class program, which focused on Renaissance and the French Academy training traditions. Painting in a style influenced by Barbizon School artists, Zummo approaches her art with an emphasis on realism, tonal quality, color, loose brushwork and shapes built upon soft edges.

Her work has been shown at galleries around the country and has been purchased by many distinguished collectors. Zummo is currently represented by galleries in Nantucket, Martha's Vineyard, and Chatham, MA; Greenwich, CT; New York, NY; Sea Island, GA; and Lily Pad Gallery in Watch Hill, RI and Milwaukee, WI.

Artist of the Week 40 | Lori Zummo