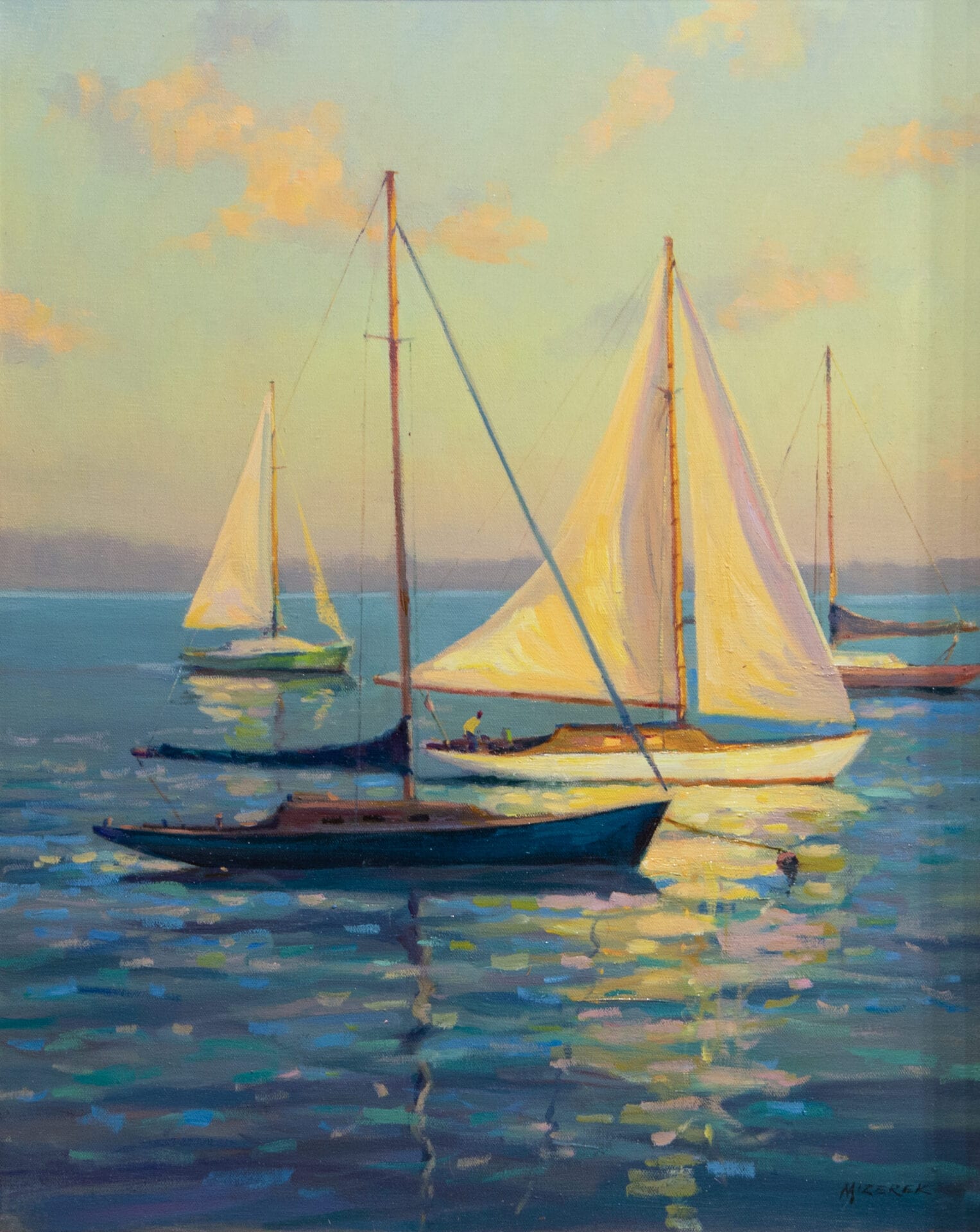 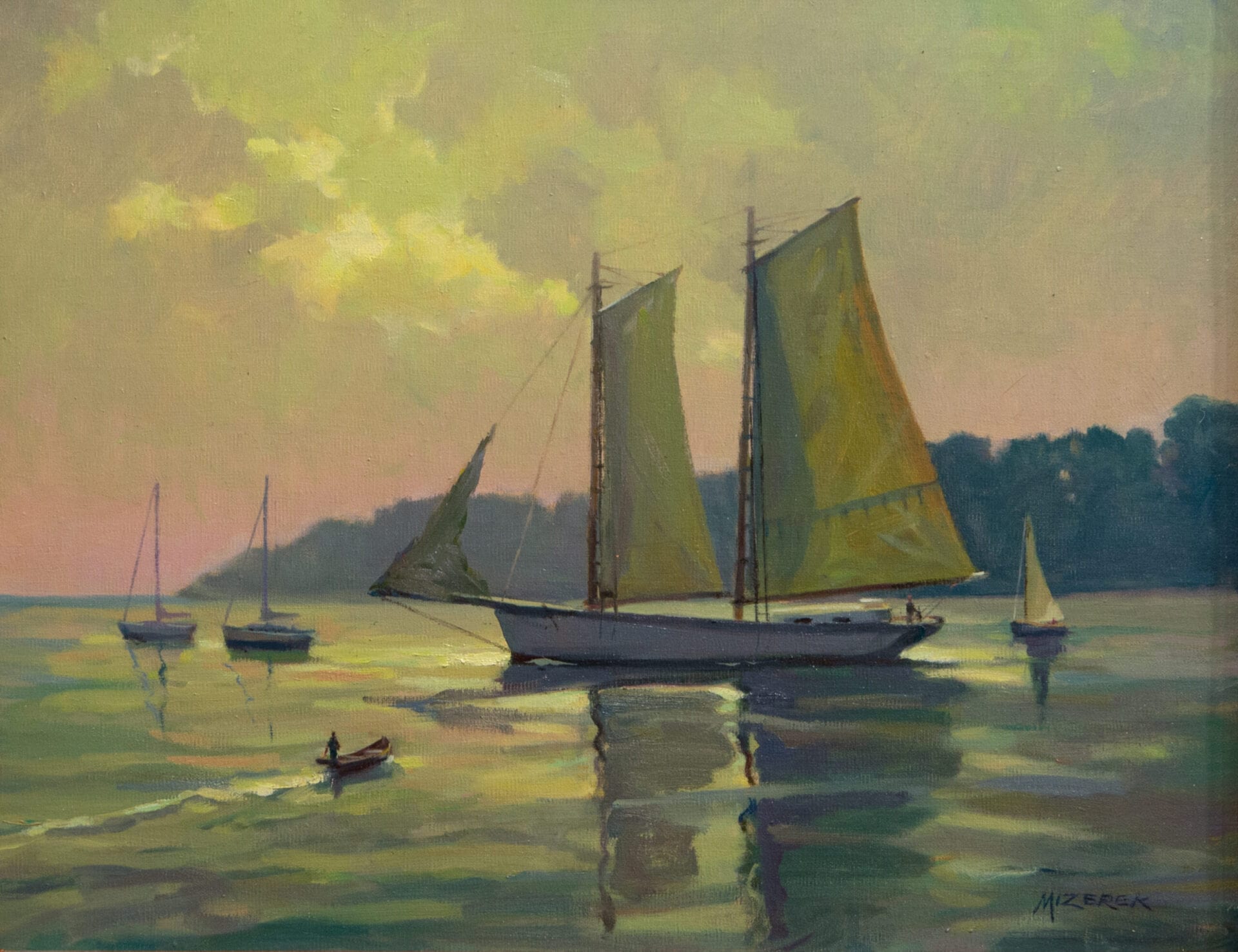 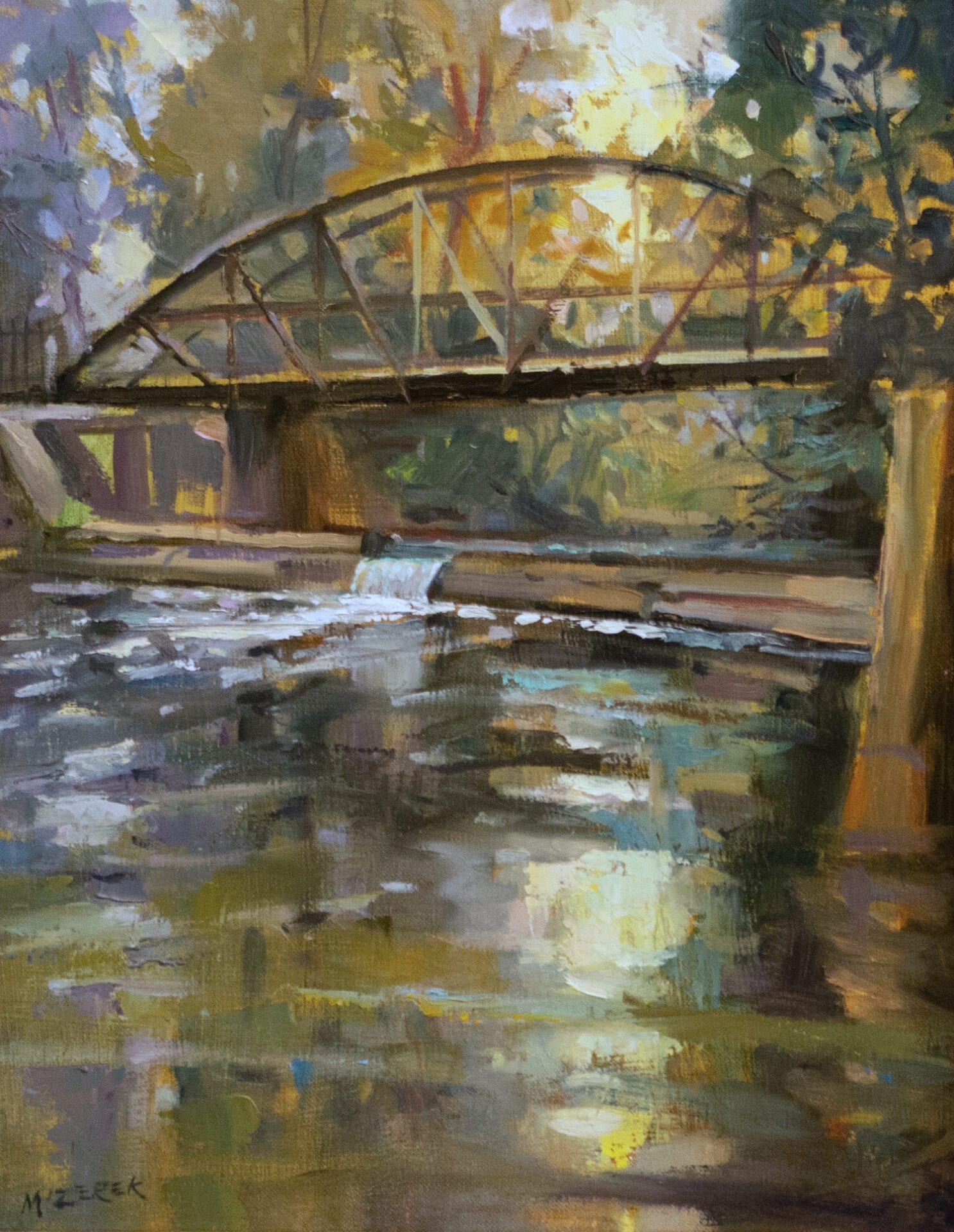 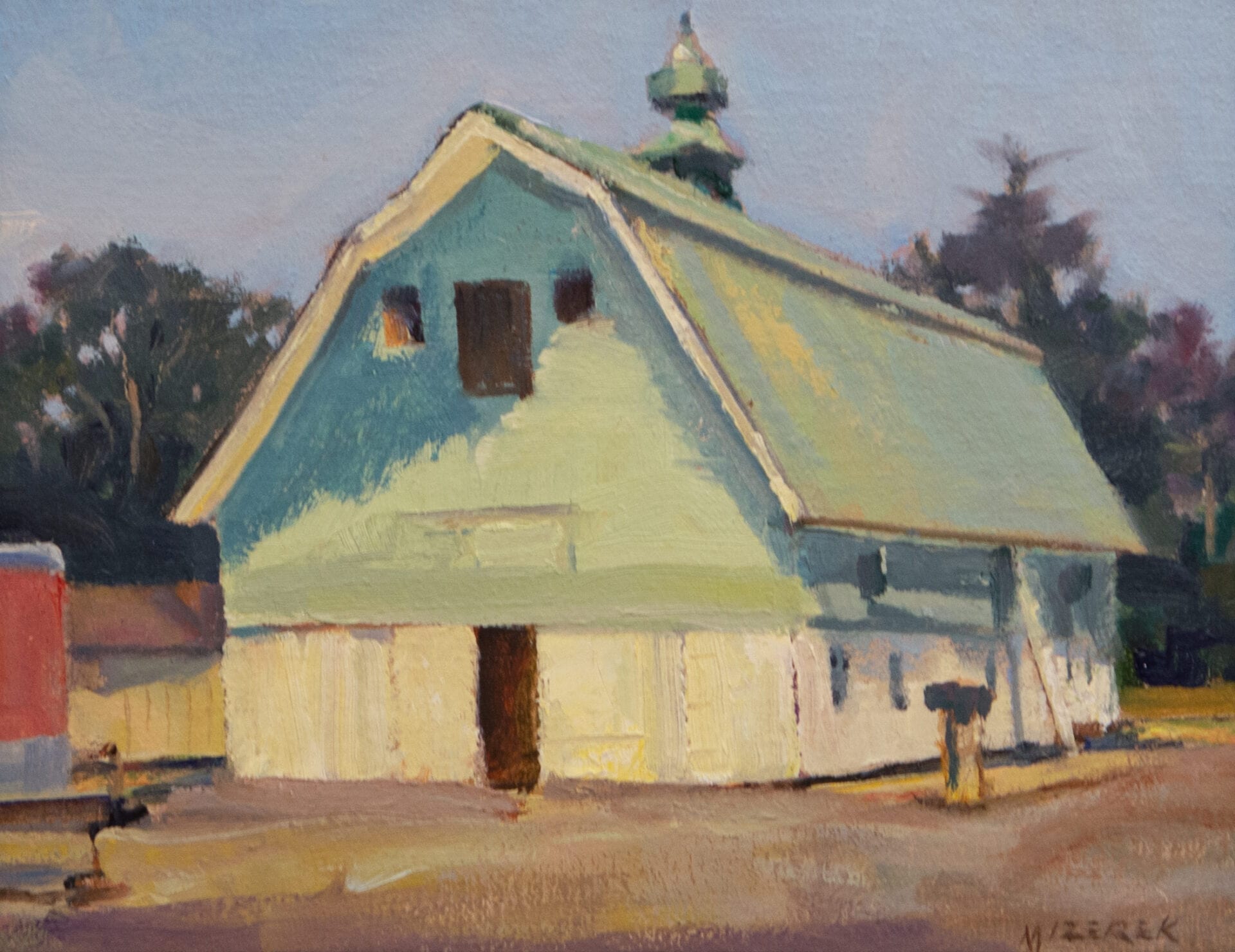 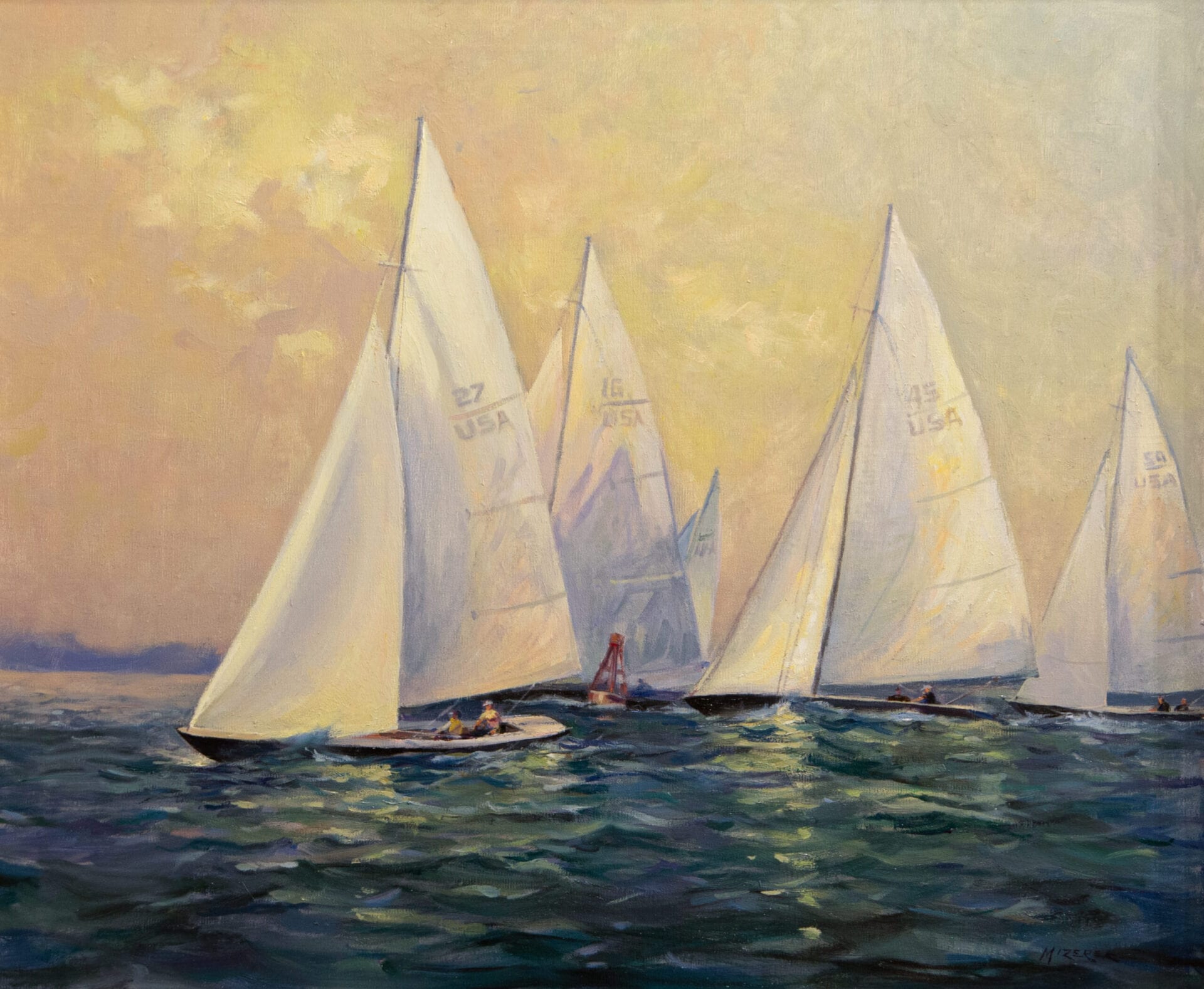 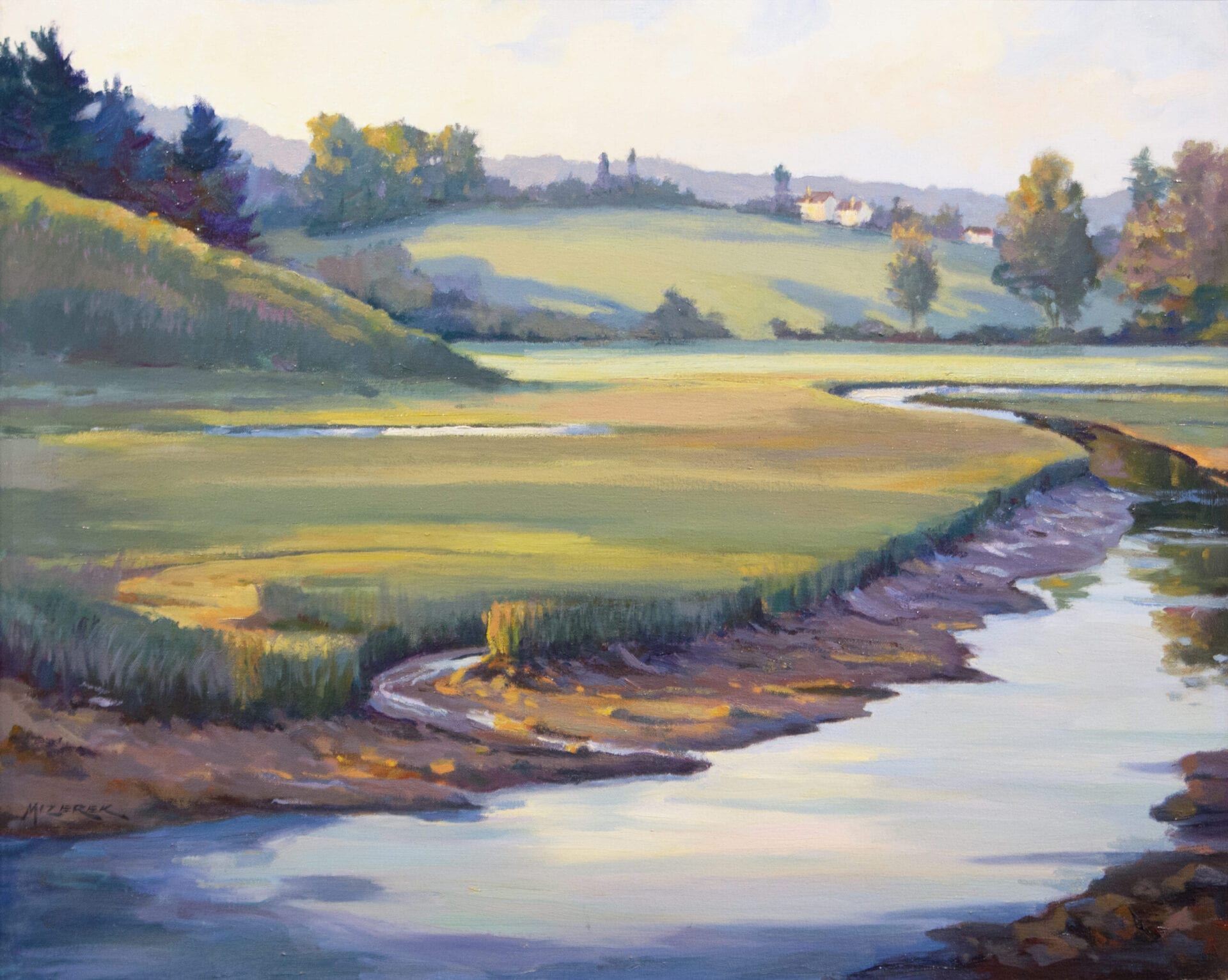 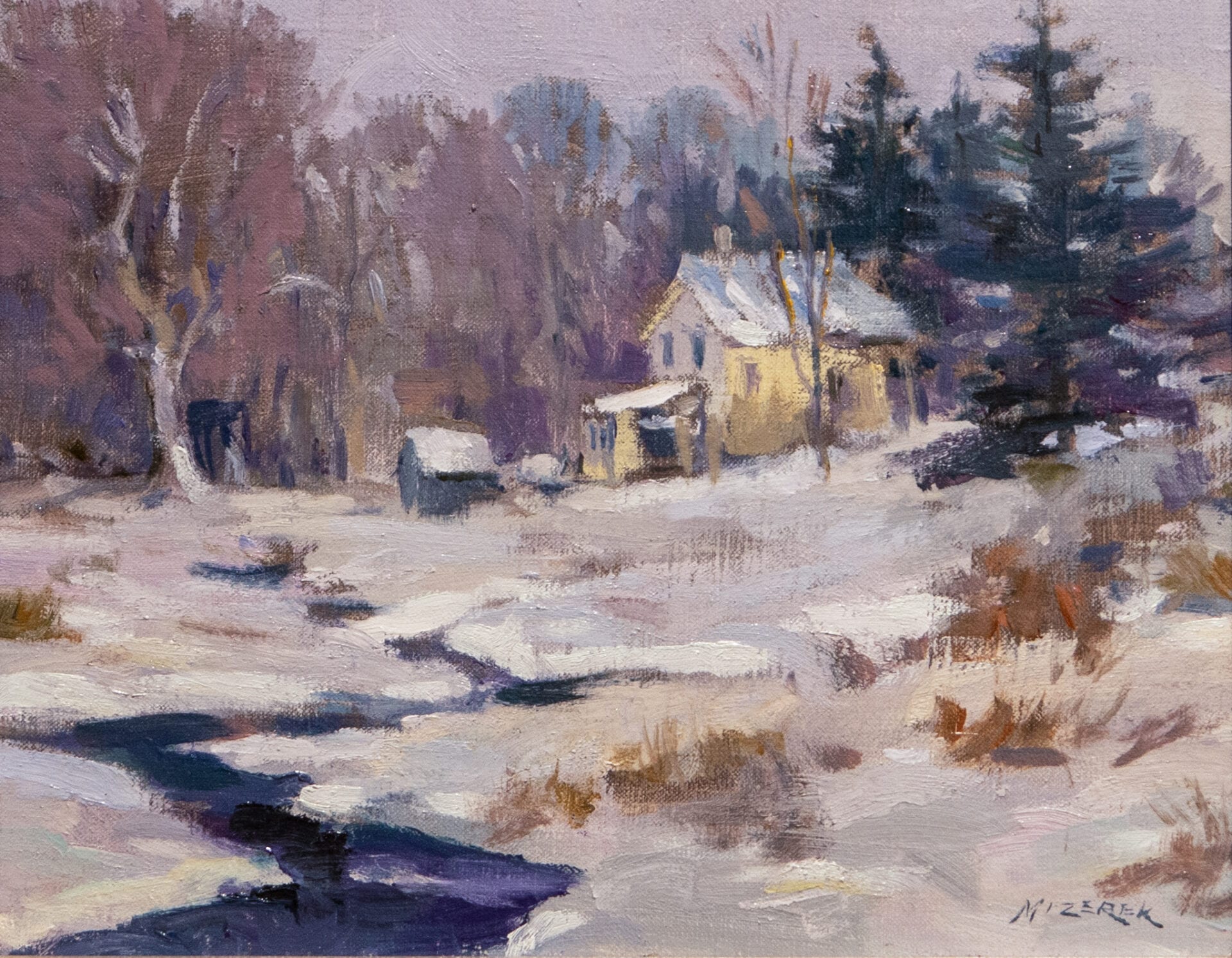 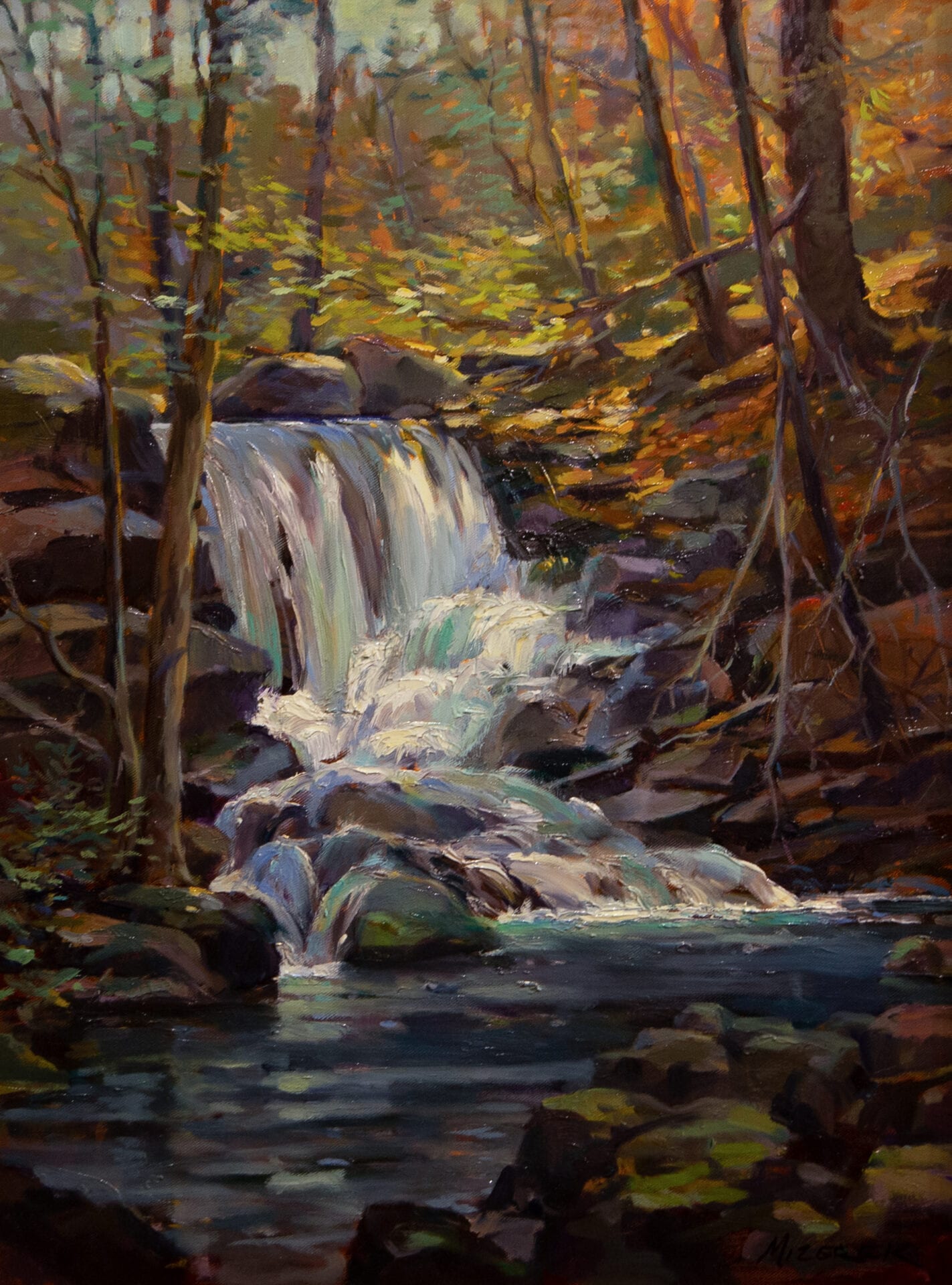 Waterfall by the Trail (MKE)

Born and raised in Brandywine Valley in Pennsylvania, Leonard Mizerek's love for nature and for capturing it was nurtured from a young age. As he grew, he was influenced by the Impressionists of the New Hope School. He is a Fellow of the American Society of Marine Artists and recipient of their Iron Man Award. He is one of 70 elected members of the Guild of Boston Artists and an Exhibiting Artist Member of the National Arts Club.

In 2016, one of Mizerek's paintings was purchased by the Minnesota Marine Art Museum. In 2007, 2011, and 2016, Mizerek was chosen as Artist in Residence at the Museum Yvonne Jean-Haffen in Dinan, France, and three paintings were made part of their permanent museum collection. Selected to paint at the Forbes Colorado Ranch, he exhibited and was made part of the permanent collection at the Forbes Museum in New York.

Over the years, Mizerek has been featured in numerous books, such as "Painting Ships, Shores, and the Sea," "A Gallery of Marine Art," and "Bound for Blue Water," as well as national magazines including being featured on the cover of American Artist Magazine, Fine Art Connoisseur Magazine, and, most recently, in American Art Collector. Past exhibitions have included over 30 featured artist and one-man shows and numerous national and museum exhibitions.

Artist of the Week 63 | Leonard Mizerek