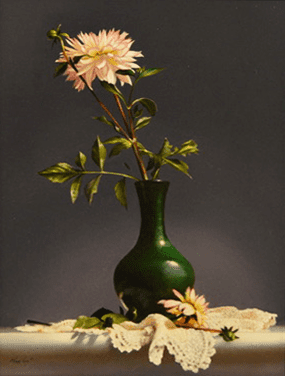 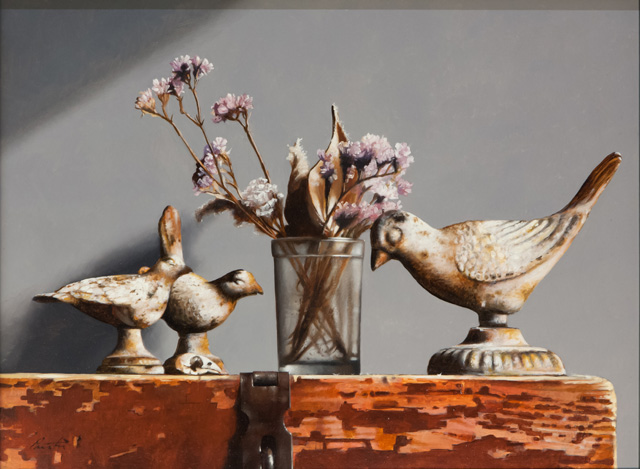 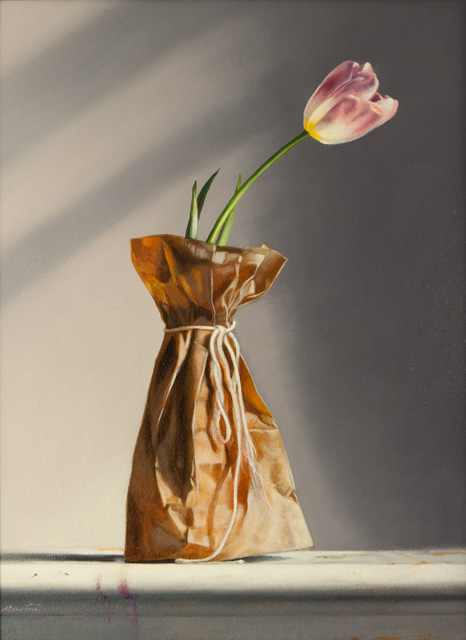 Larry Preston was born in Worchester, Massachusetts. Preston spent most of his teenage years at the Worchester Art Museum, viewing Flemish still life paintings. He began imitating works that inspired him, ultimately arriving at the techniques he uses today. Preston was also a talented musician. However, after 25 successful years in the music business, he decided to return to painting.

Preston's work has won several awards from reputable publishers such as The Artists Magazine and The Art Calendar. He has also been a featured artist in American Artist Magazine (2005), and American Artist Art Collector (2007, 2009, 2011 and 2013).