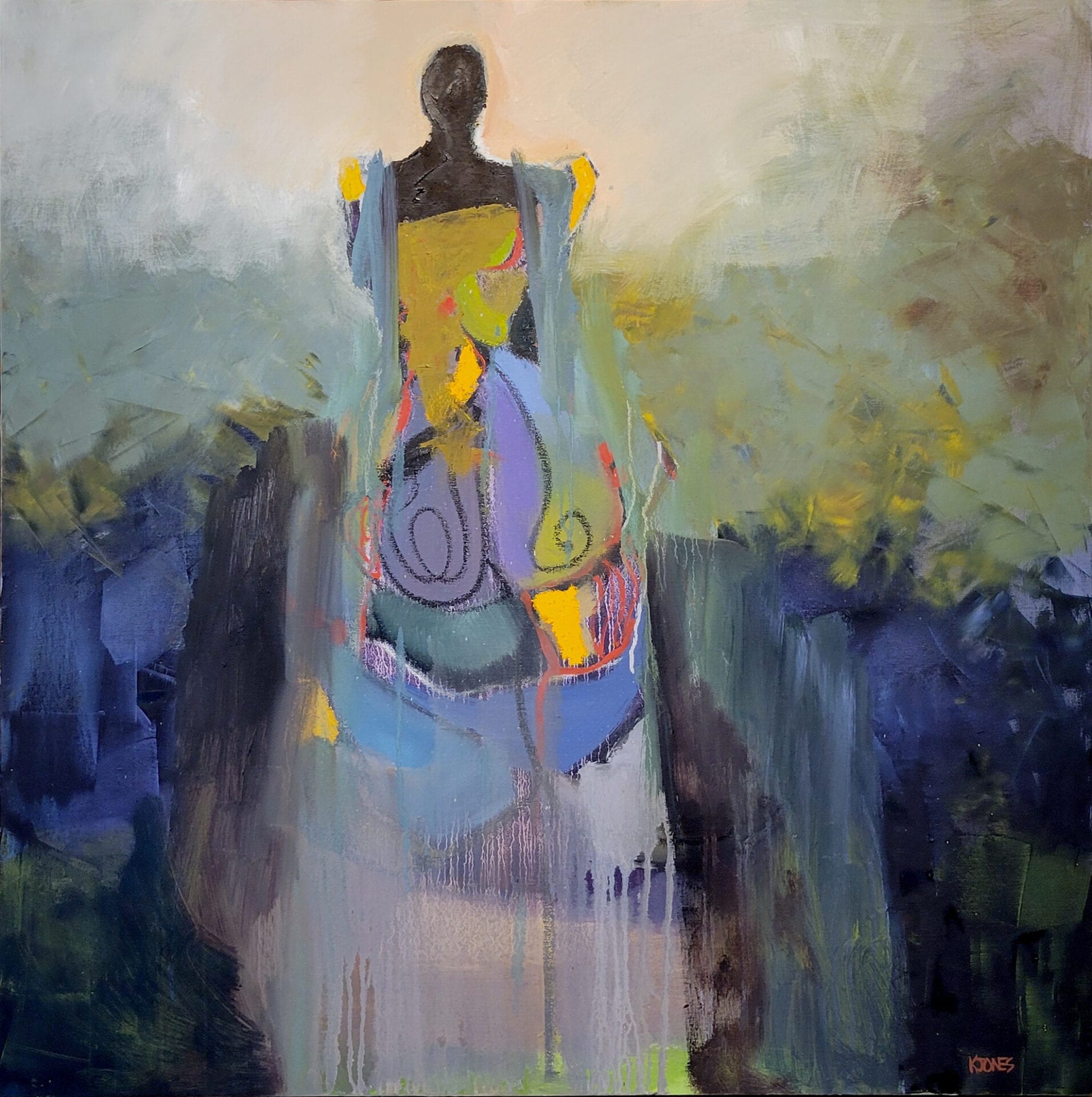 At the Edge (MKE) 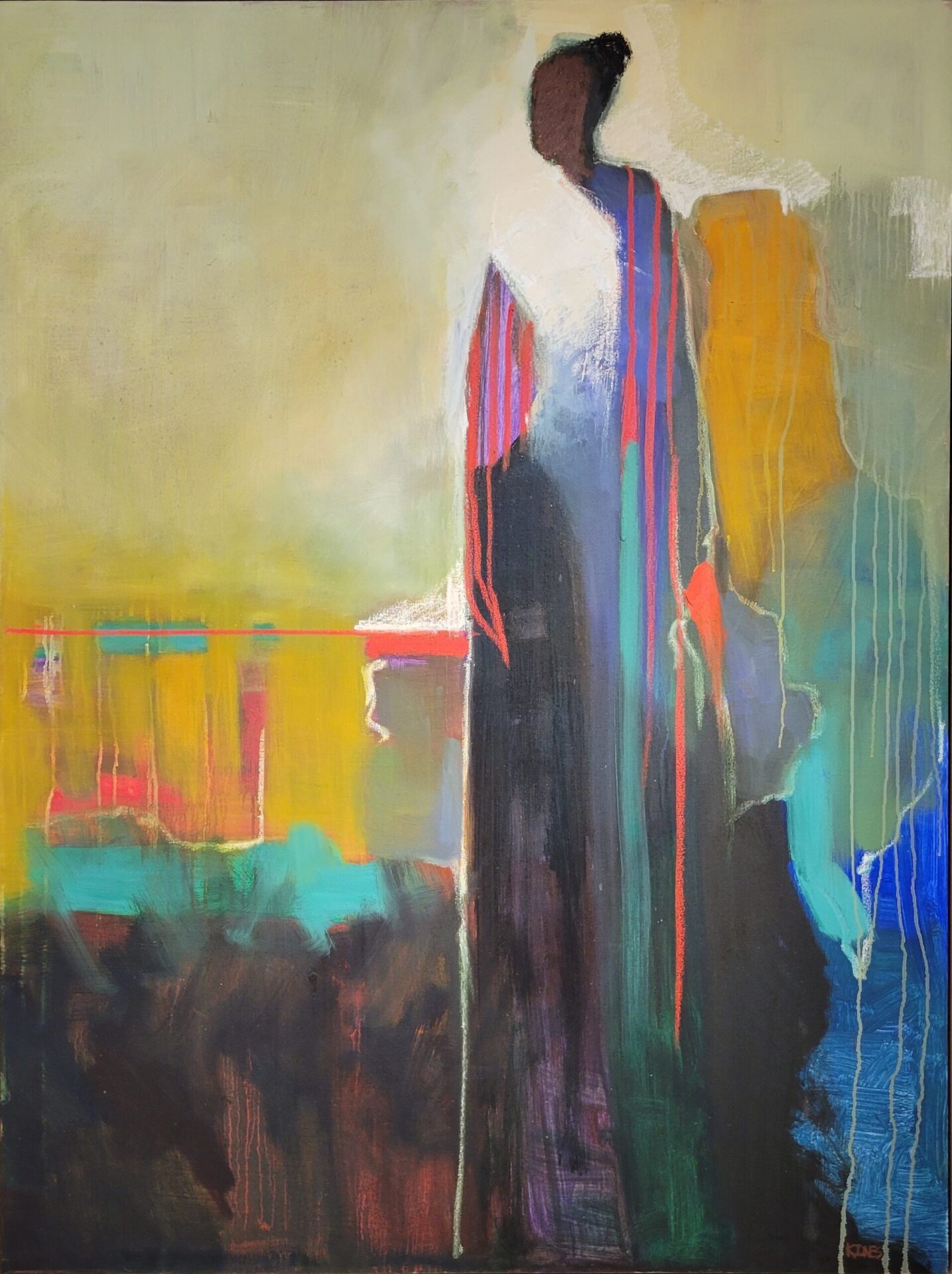 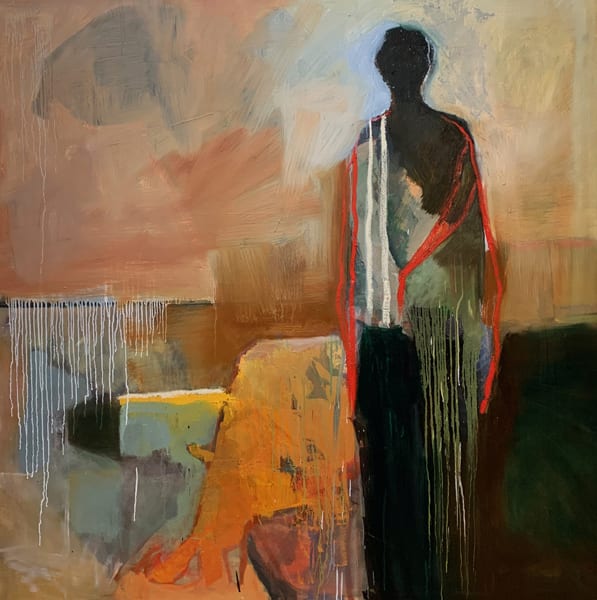 I Made It Through (MKE) 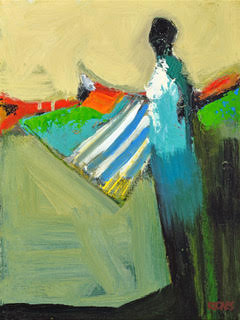 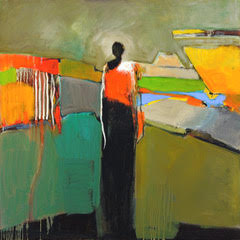 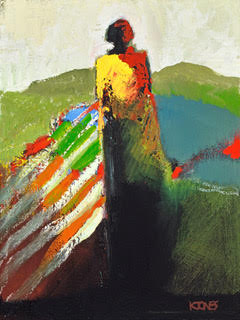 On the Trail (WH) 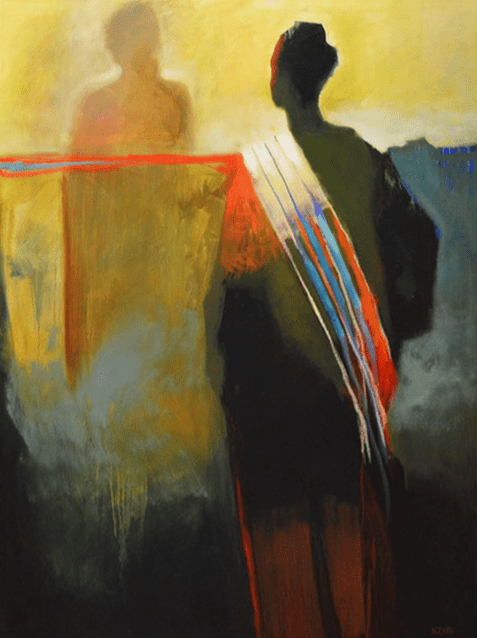 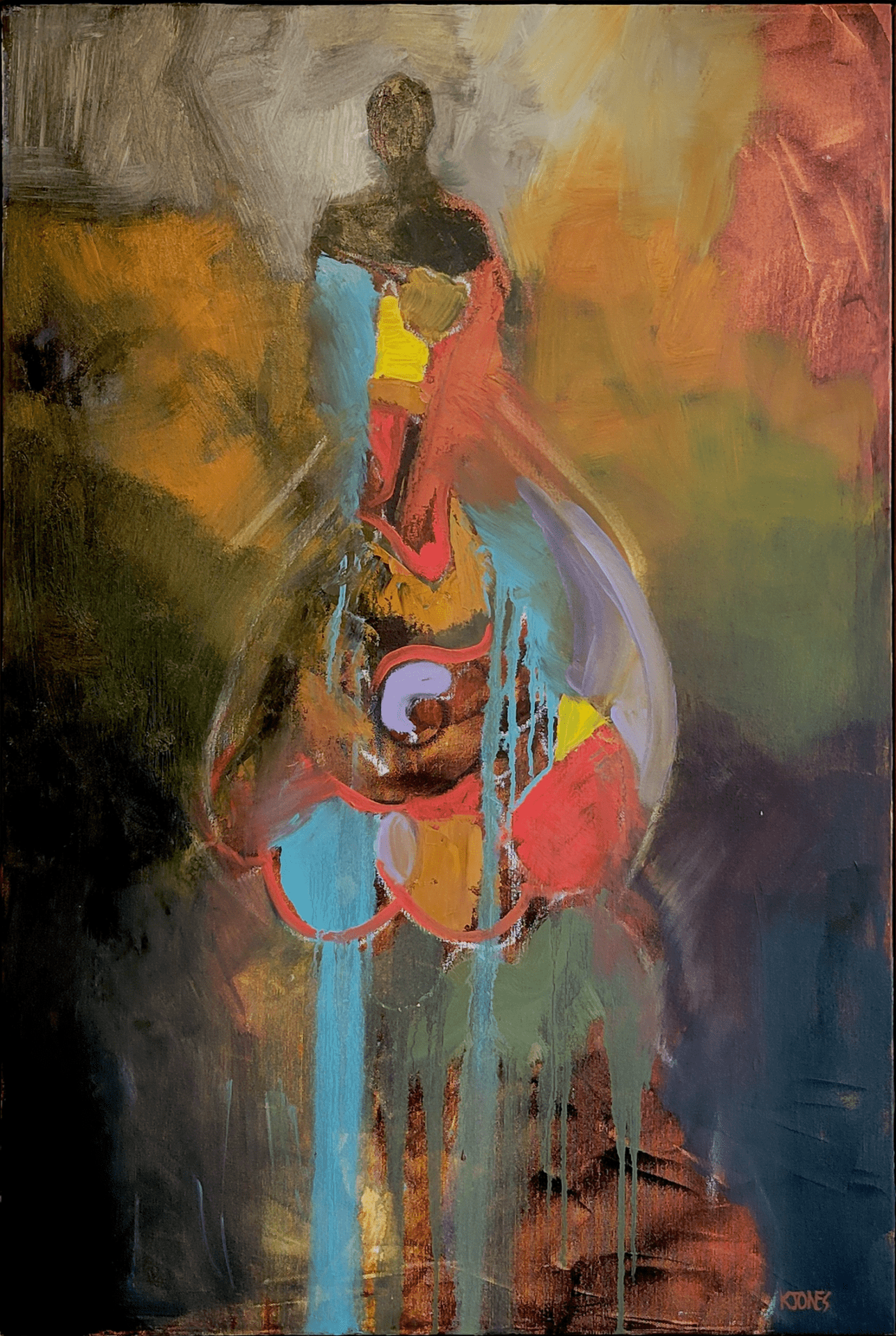 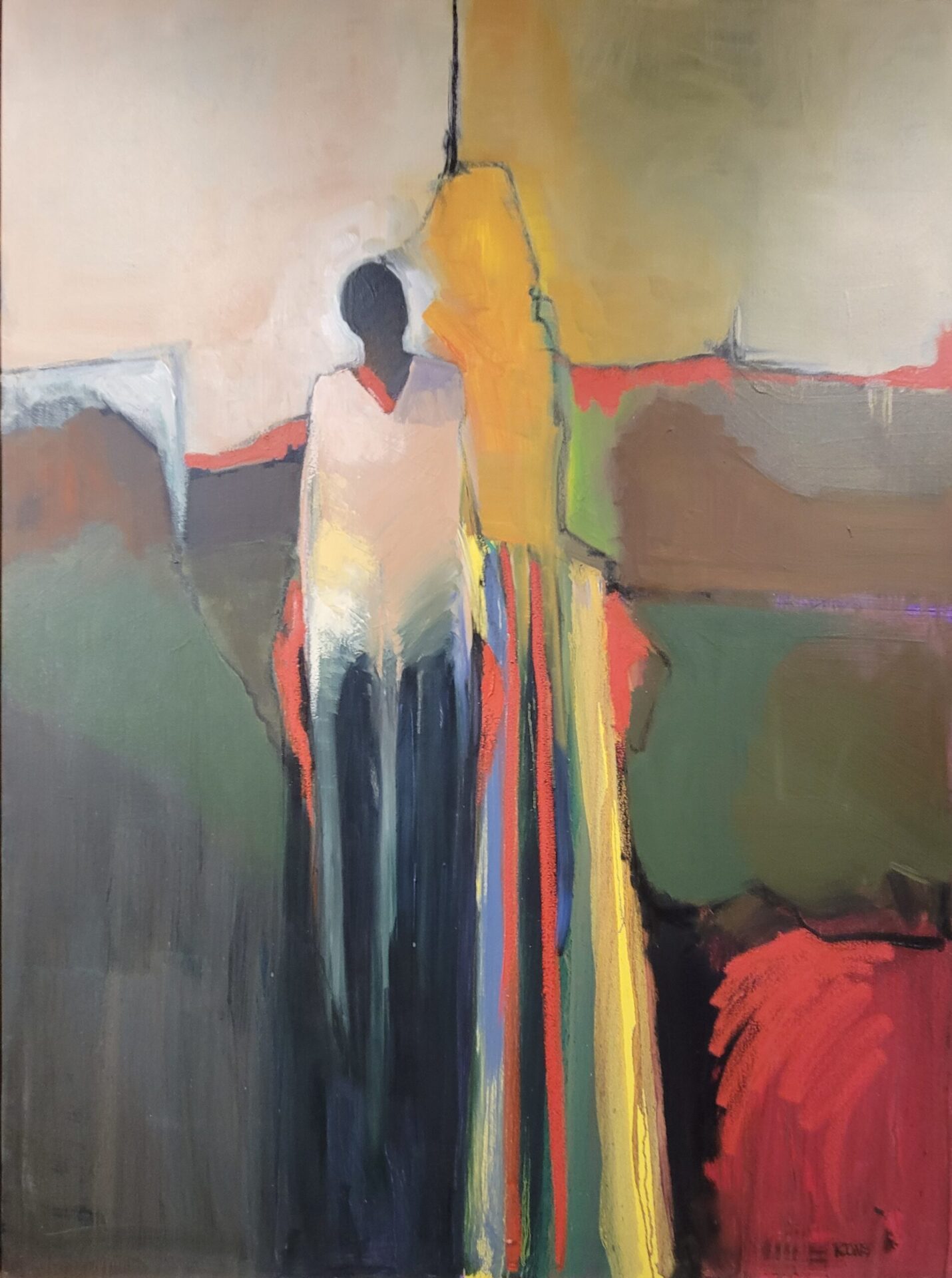 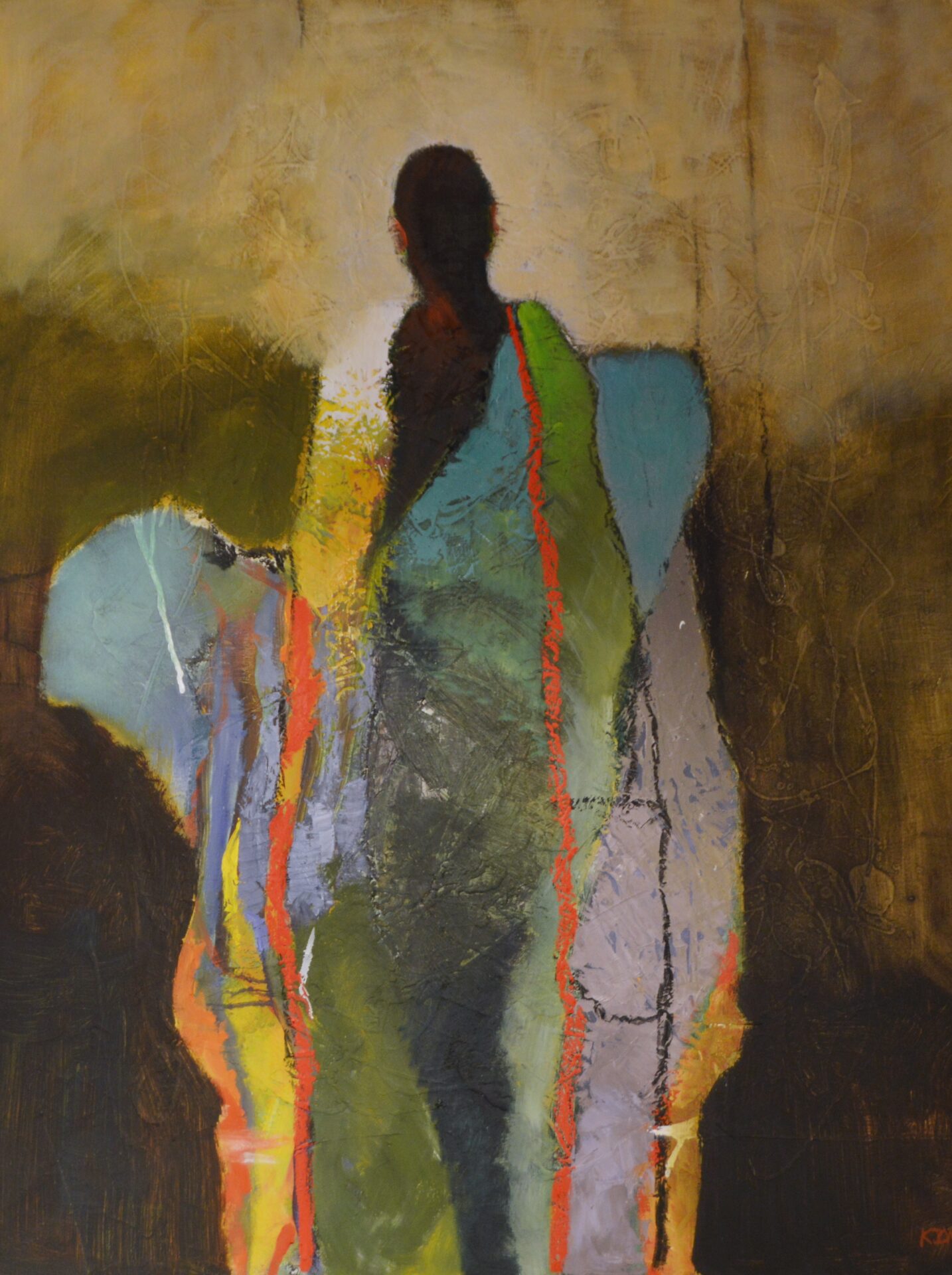 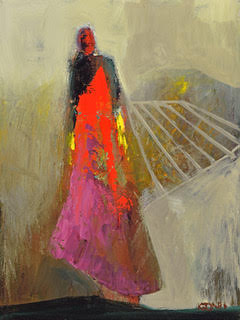 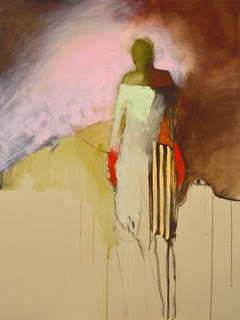 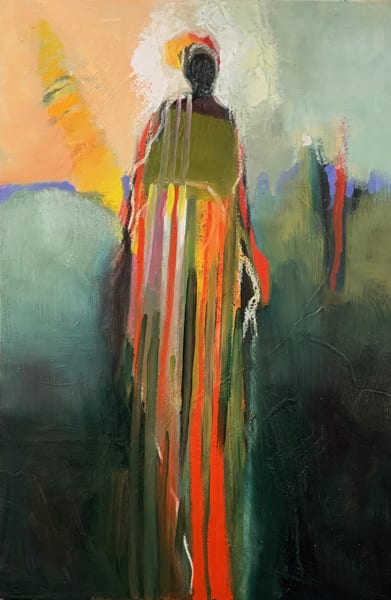 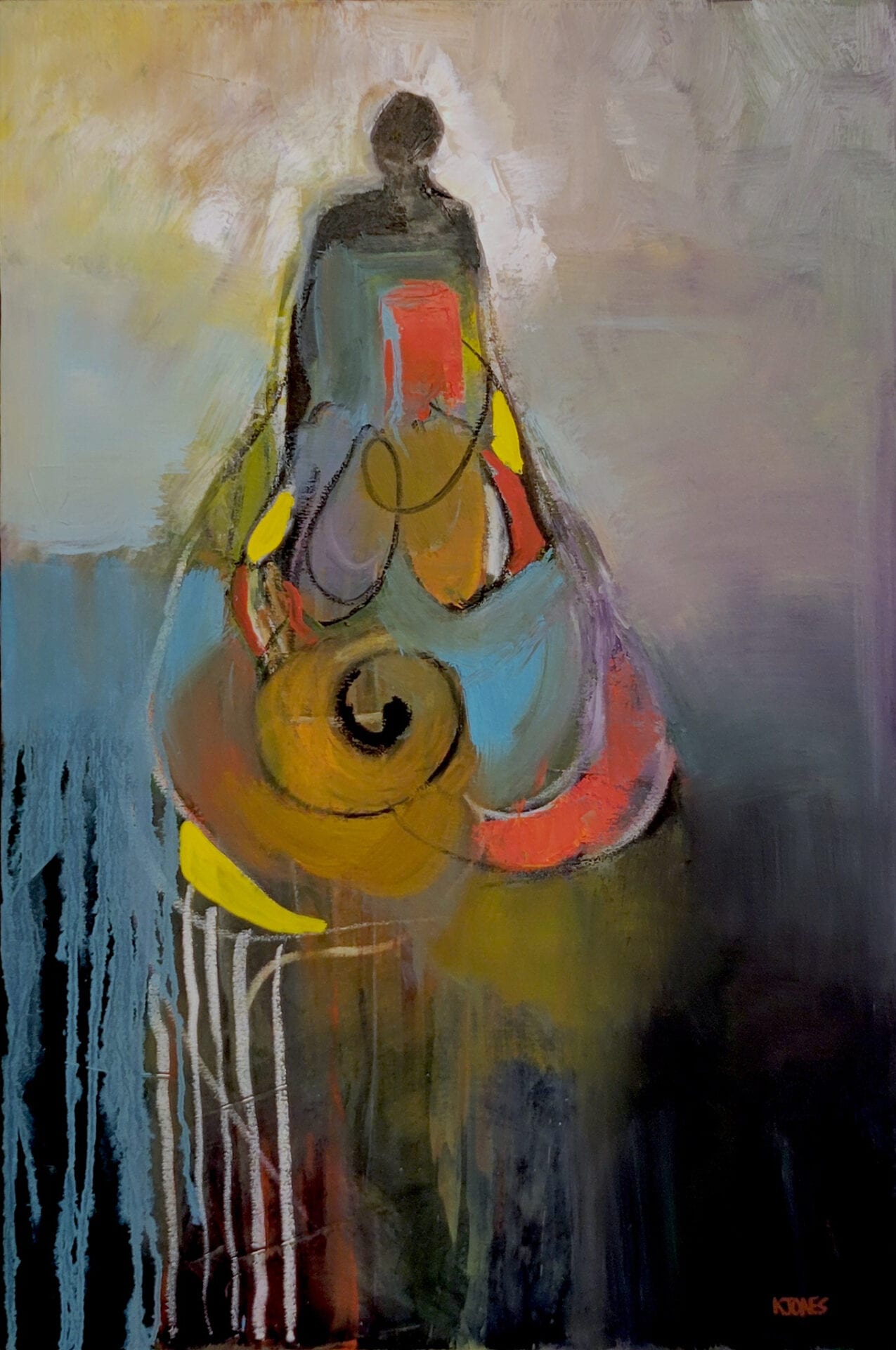 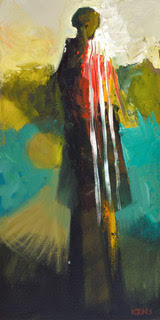 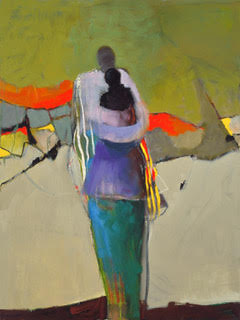 I Don't Want to Lose You (SOLD) 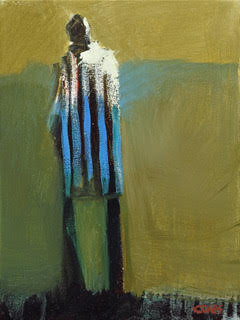 Greatly influenced by the environment California has provided her during her formative years as an artist, Kathy Jones emphasizes the fact that growing up in San Francisco has greatly influenced the type of work she is able to create. Educated at Stanford University, Jones paired her innate artistic abilities with influence from formal scholars. Similar to other Bay Area Figurative painters, Kathy Jones typically paints individuals at a specific time and place, she describes as a "moment between actions." Jones further explains, "I paint people waiting, or gazing, or pausing, or moving from one place to another." It is these moments that an individual shares with themselves that create such intriguing and mysterious imagery.

Great detail is put into the textured surface of each one of Jones' paintings. She explains her process as a delicate balance between color relationships and unexpected juxtapositions. Jones further describes her technique, "I pull color up- push them one against the other and look for places where the colors make the most of each other." Jones does not try to control what each painting turns into, she allows the artwork to transform and define itself as she continues to add and subtract paint on the canvas.

Jones aims to create paintings that are challenging and provocative to the viewer, asking individuals to look further into her imagery. "My hope is that people who see my work are moved to bring their own history to the painting and to tell their own stories."

Kathy Jones | Artist of the Week

Greatly influenced by the environment California has provided her during her formative years as an artist, Kathy Jones emphasizes the fact that growing up in San Francisco has greatly influenced the type of work she is able to create. Educated...

An Online Exclusive Exhibition Lily Pad Gallery West is proud to present the online exclusive exhibition: Layered.   Layered is about explorations, possibilities, imaginings, and openings. Its five featured artists combine color, texture, and form to create collages that are greater than the...

Artist of the Week 62 | Kathy Jones

Artist of the Week 62 Kathy Jones | My World | Oil on Canvas | 48 x 48"(Click here to view this work on Artsy) Kathy Jones Kathy Jones is a figurative artist who responds to the marks she makes...