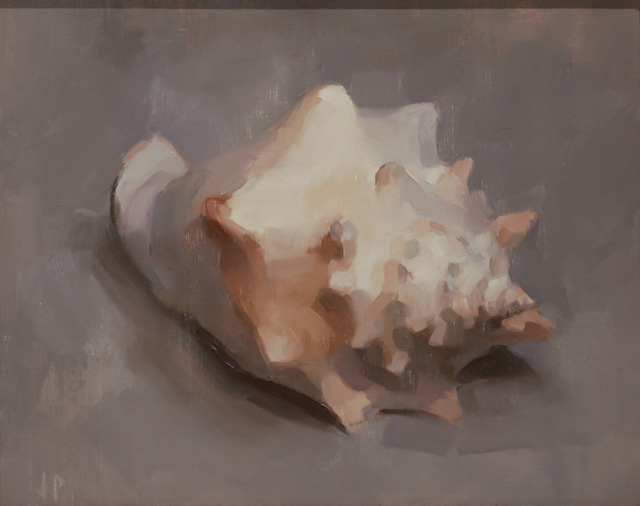 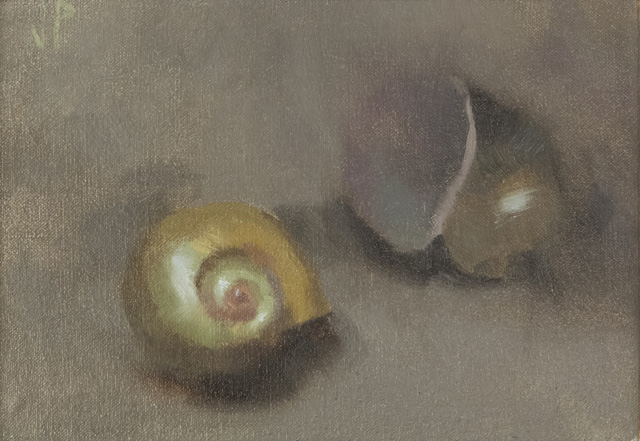 Jussi Pöyhönen started his formal study of painting in Finland and was influenced by visiting art professors. As a result of this interest, he was drawn toward academic realism, and spent two years studying classical drawing and painting in Italy at the Florence Academy of Art. Pöyhönen received his Master of Art degree at the University of Art and Design in Helsinki in 2006 after studying under Odd Nerdrum.

Pöyhönen currently lives and works in Stuart, Florida. Having studies European 19th century academic traditions, and being influenced by Russian 19th century academics, he has recently changed his artistic style towards the impressionistic way of painting, with an emphasis on light, air, and color. Pöyhönen has participated in numerous exhibitions in Europe and the United States. Pöyhönen received the Elizabeth Greenshields Foundation Grant in 2010.