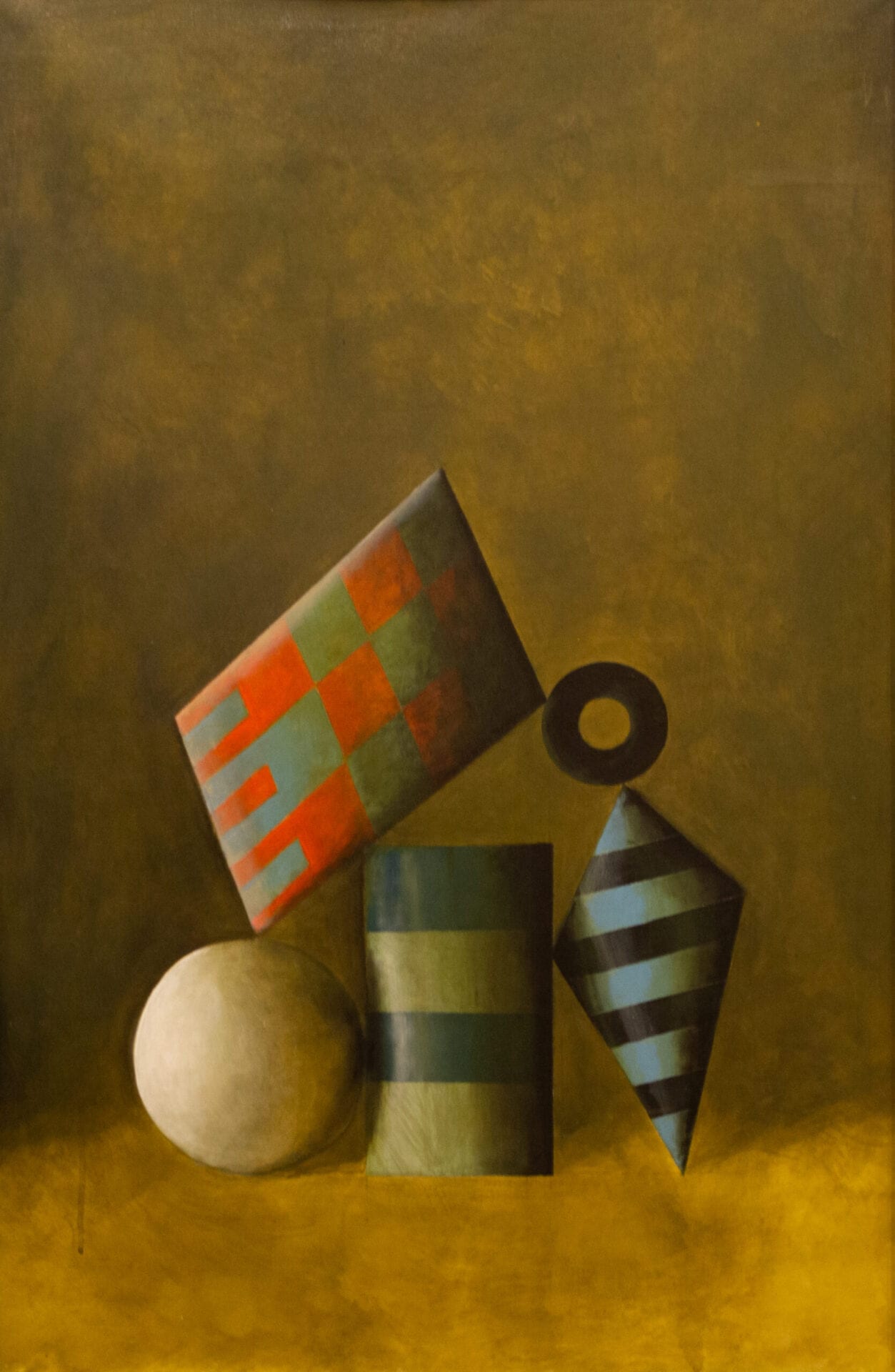 Jorge Diciervo is a self-taught artist born in Argentina. Diciervo creates enigmatic images that provoke the feeling of an unstable equilibrium. Instead of reproducing existing objects, Diciervo likes to create them, using visual metaphors that evoke emotions charged with various intensities.

Since 1974, he has held numerous solo and group exhibitions in Buenos Aires, Brazil, Peru, Chile, and Europe. In 1983, Diciervo obtained the Francesco Romero Grant, awarded by the Government of Italy, and received the first drawing prize. In 1993, he received the Pollock Krasnet Scholarship in painting. He won the first prize at the Chandon Watercolor Biennial, the Braque prize at the Museum of Modern Art, and second prize at the Manuel Belgrano Hall. He continues to be active in both Argentina and abroad.

Artist of the Week 14 | Jorge Diciervo

Artist of the Week 14 Jorge Diciervo | Untitled I | egg tempera | 35 x 23 Jorge Diciervo Jorge Diciervo was born on December 14, 1947 in Chivilcoy, Buenos Aires, Argentina and is self-taught. He began to exhibit his...
Scroll To Top