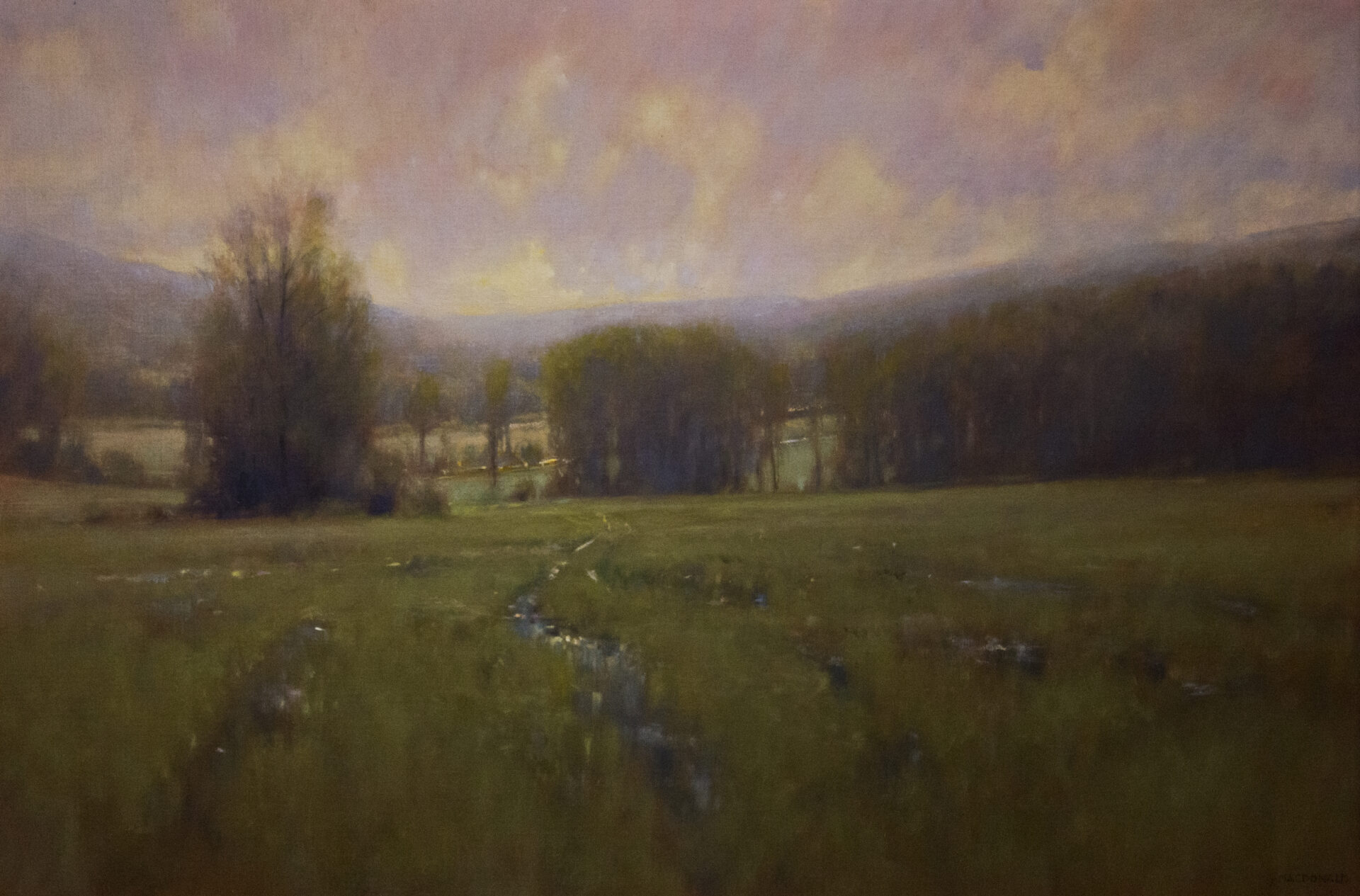 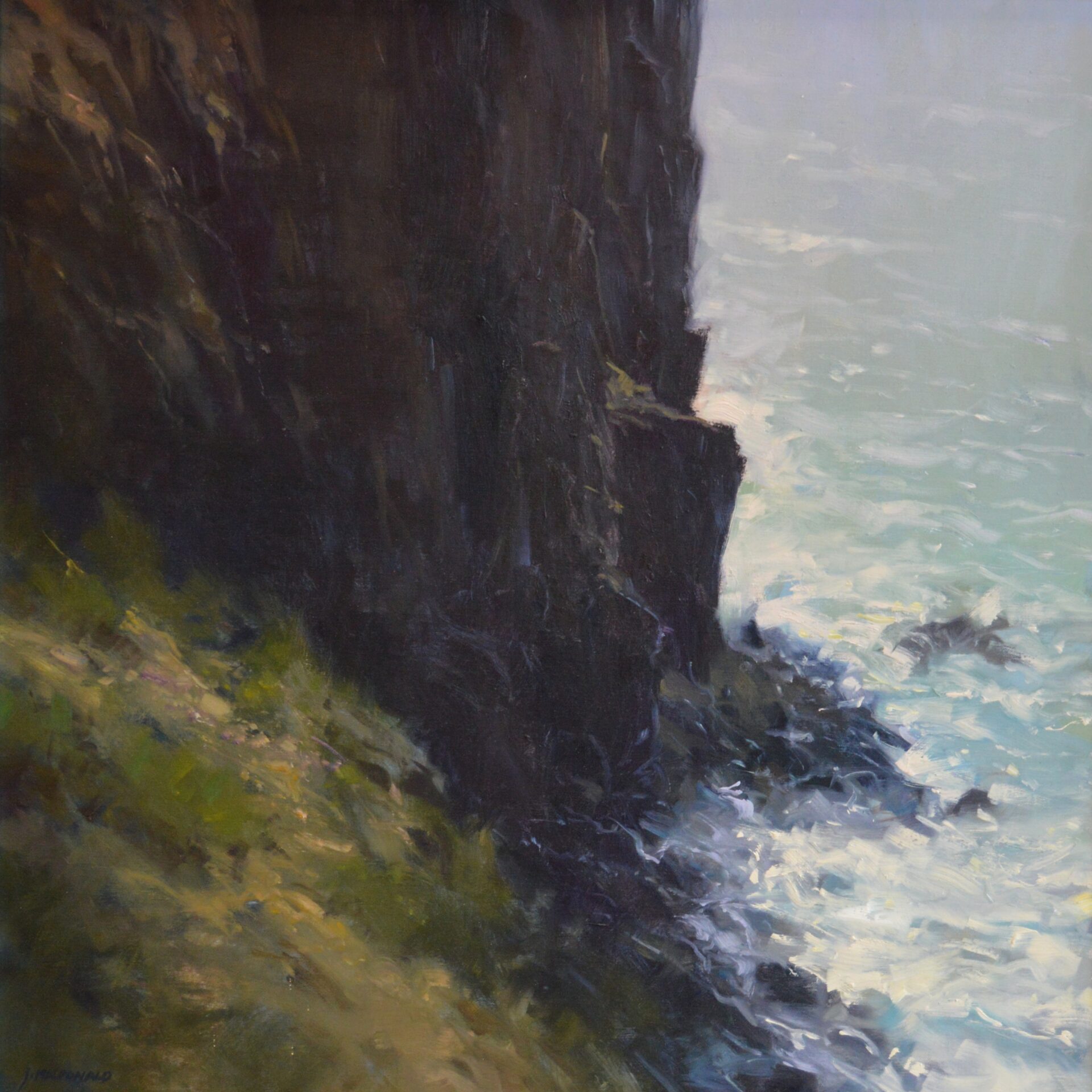 Against the Shore (MKE) 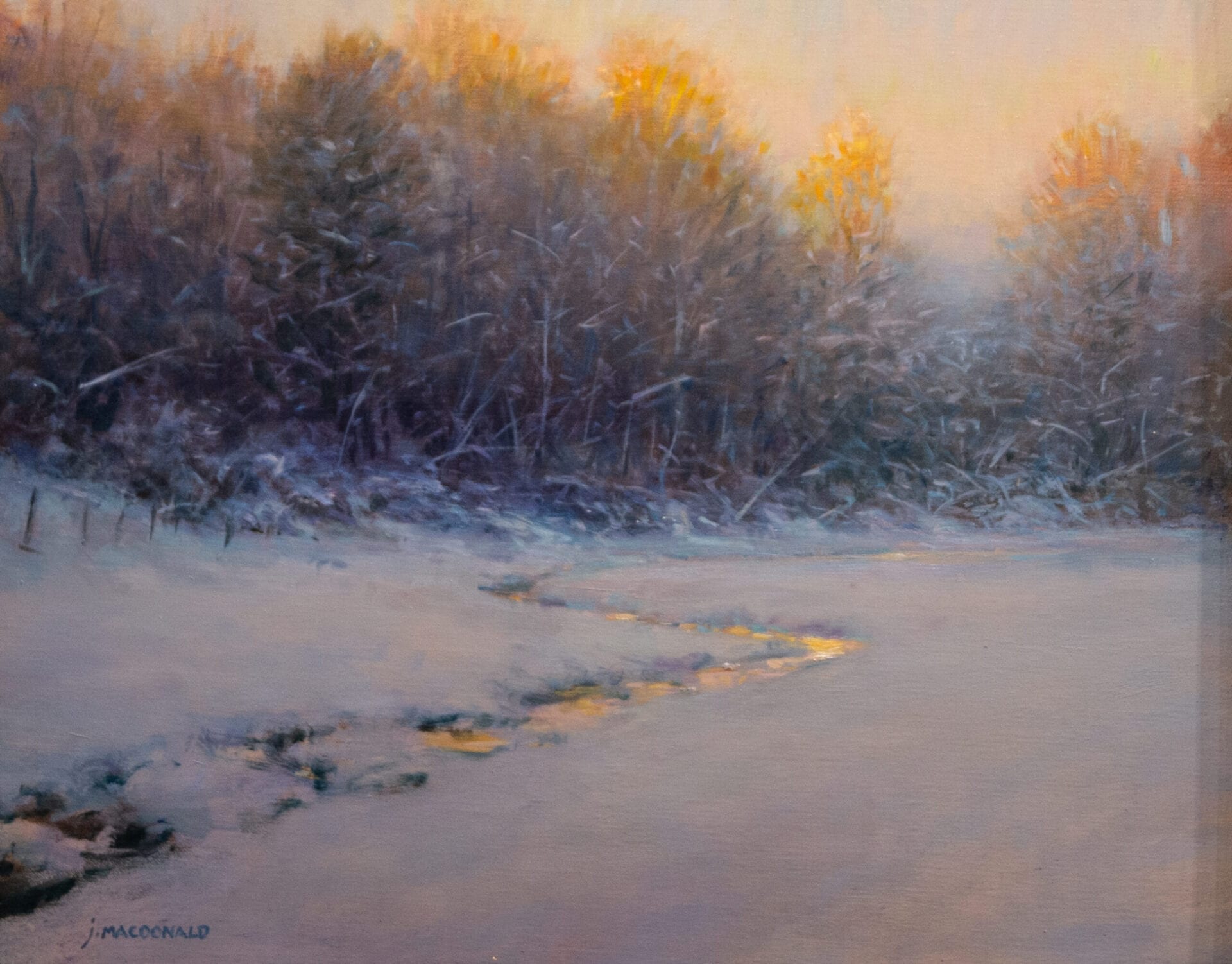 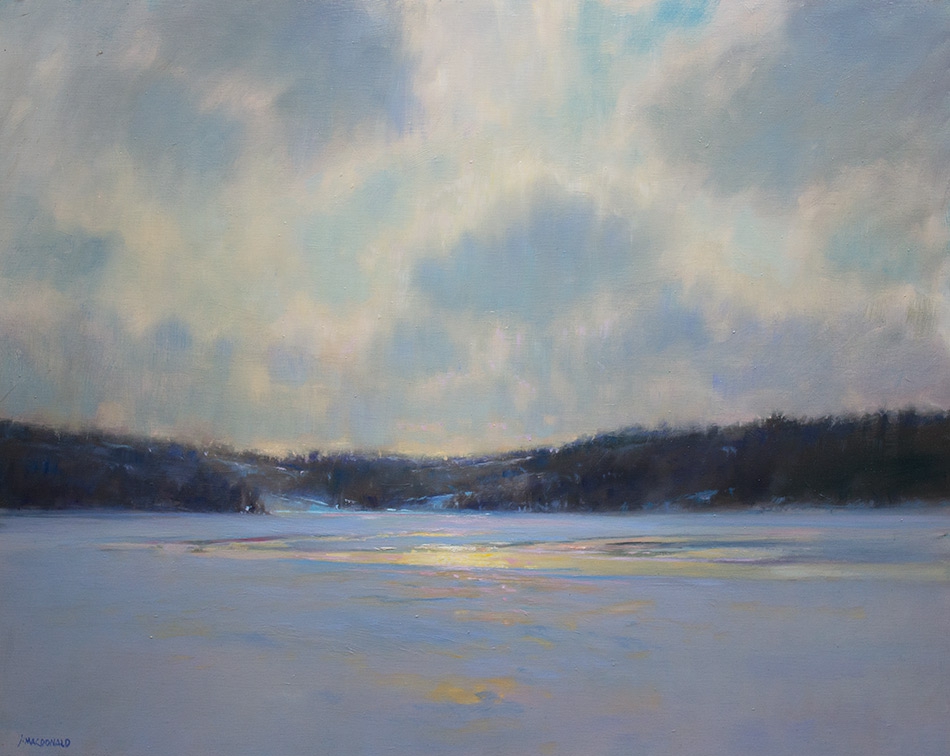 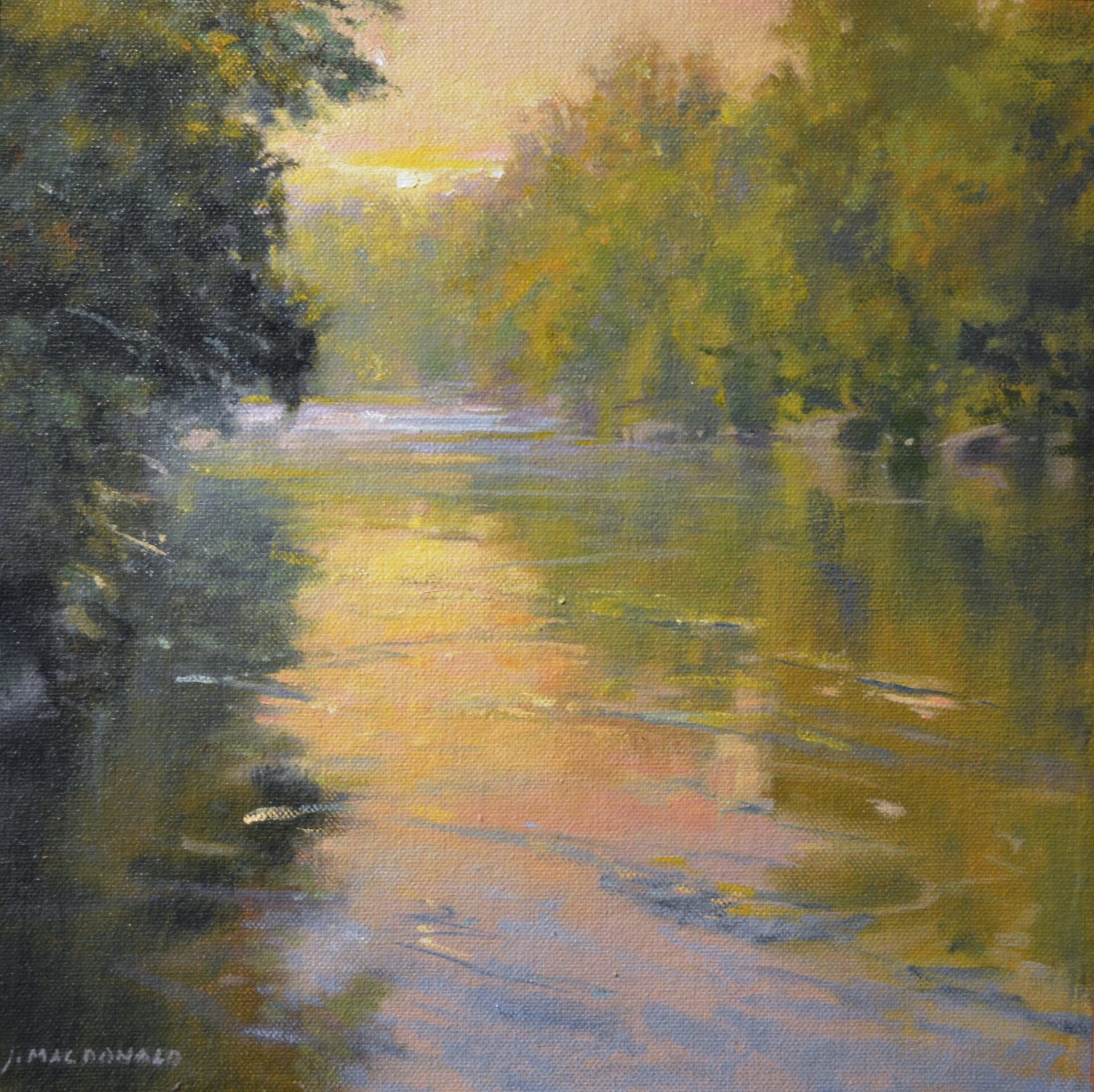 Morning on the Hoosac (MKE)

Only the Wind (MKE) 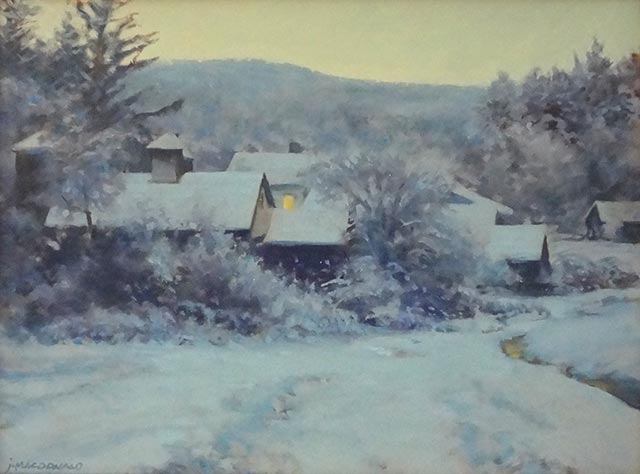 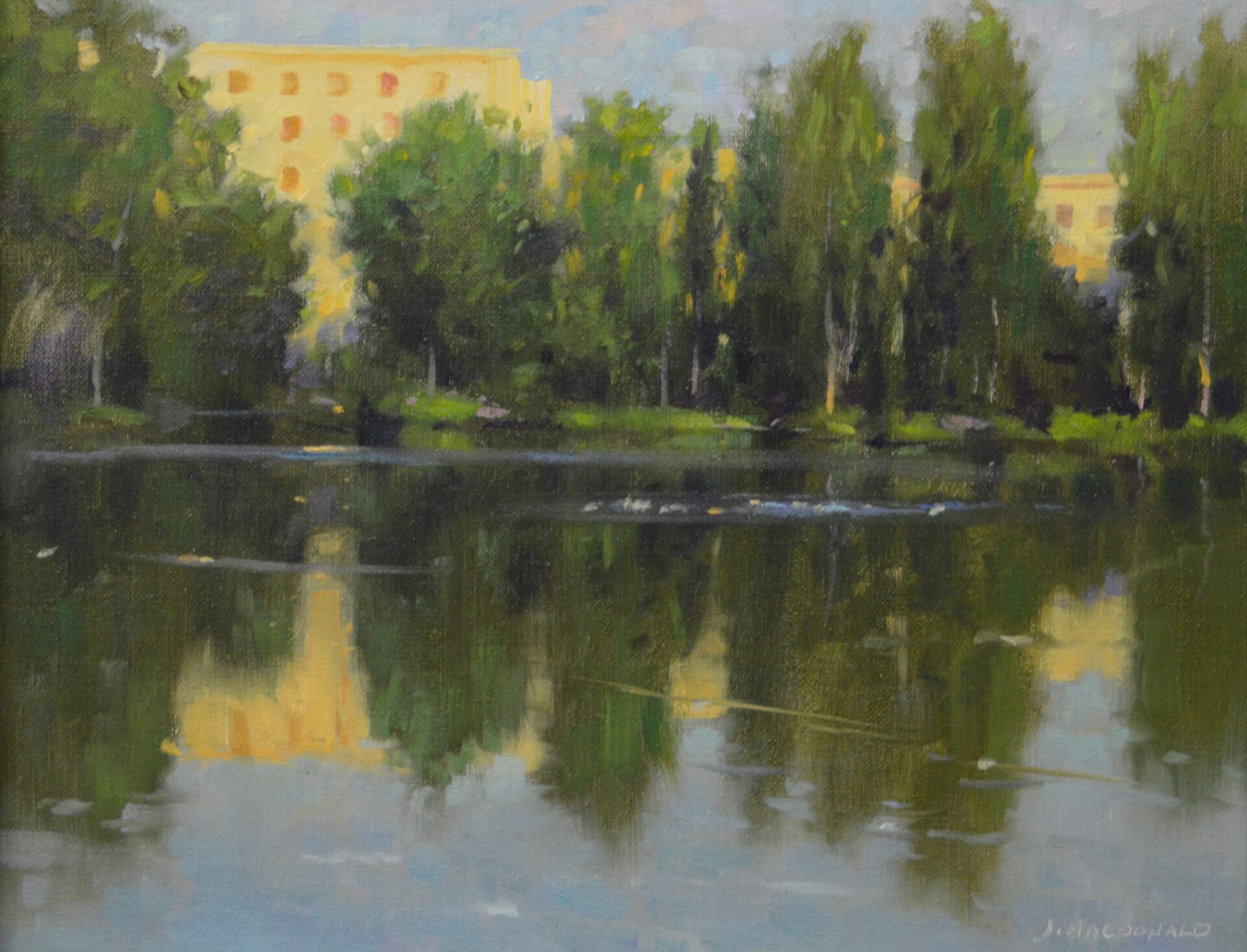 Views of the Milwaukee River (MKE) 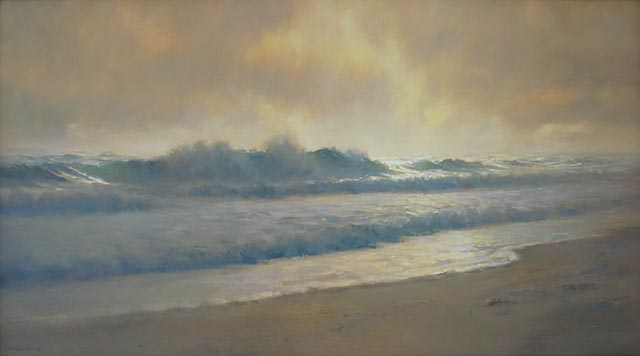 John MacDonald attended Washington University in St. Louis, where he received a B.F.A. in 1979. Following college, he attended a four month intensive printmaking workshop at the Institute for American Universities in Avignon, France. Returning to the States, he received an M.A. degree in drawing and painting from Purdue University in 1982.

For nearly twenty years, MacDonald worked as both a full-time freelance illustrator and landscape painter. He won awards from Print Magazine as well as having work appear in the Society of Illustrators' annual show. Since the late 2000's, he has been painting full time. His paintings can be found in private, corporate, and museum collections throughout North America.

Professional memberships have included the Society of Illustrators, the Illustrators Partnership of America, the National Association of Plein Air Painters, the Graphic Artists Guild, and the Oil Painters of America. He is certified through the Creativity Coaching Association as a creativity coach, and brings his coaching experience to his workshops.