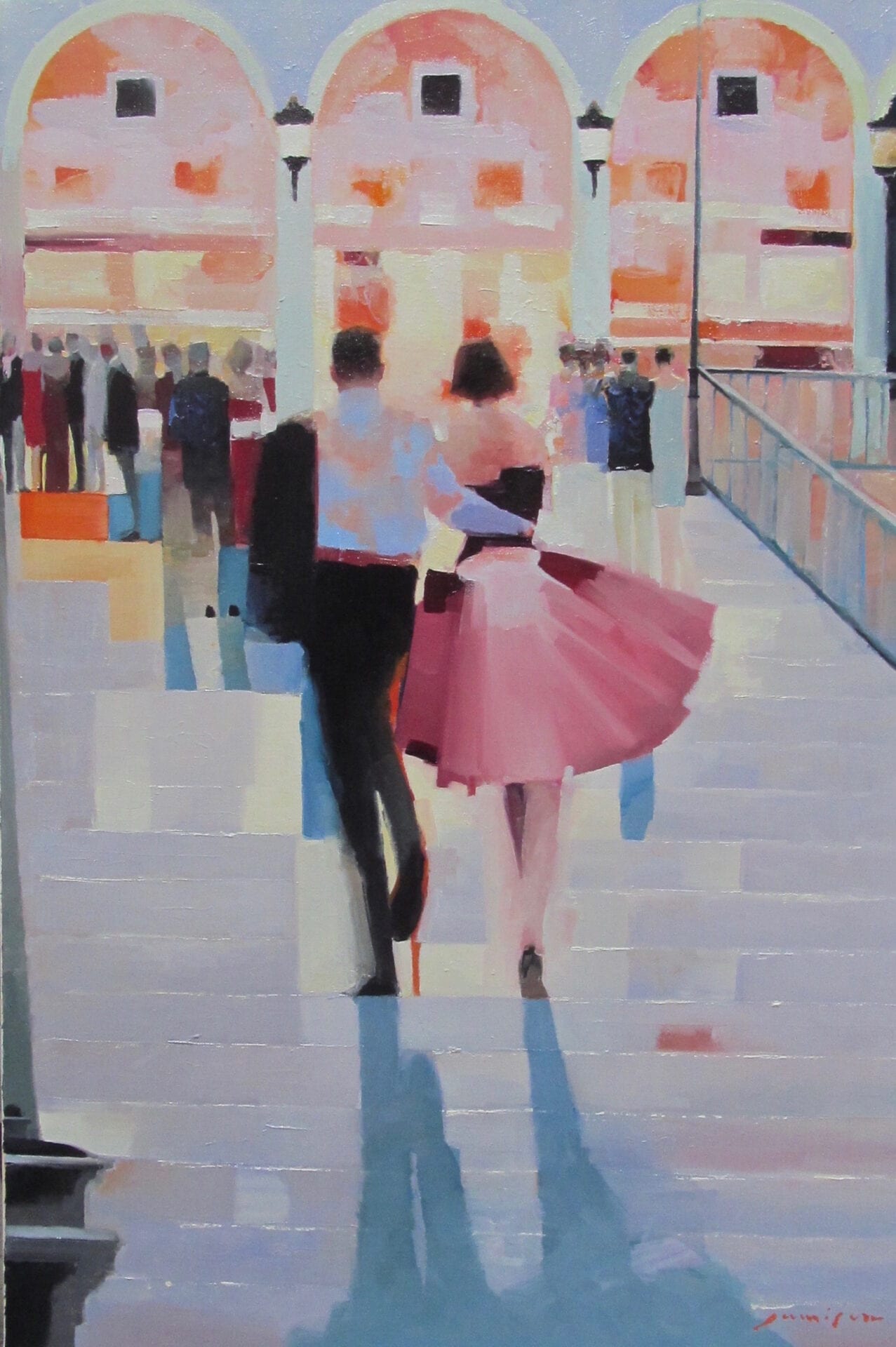 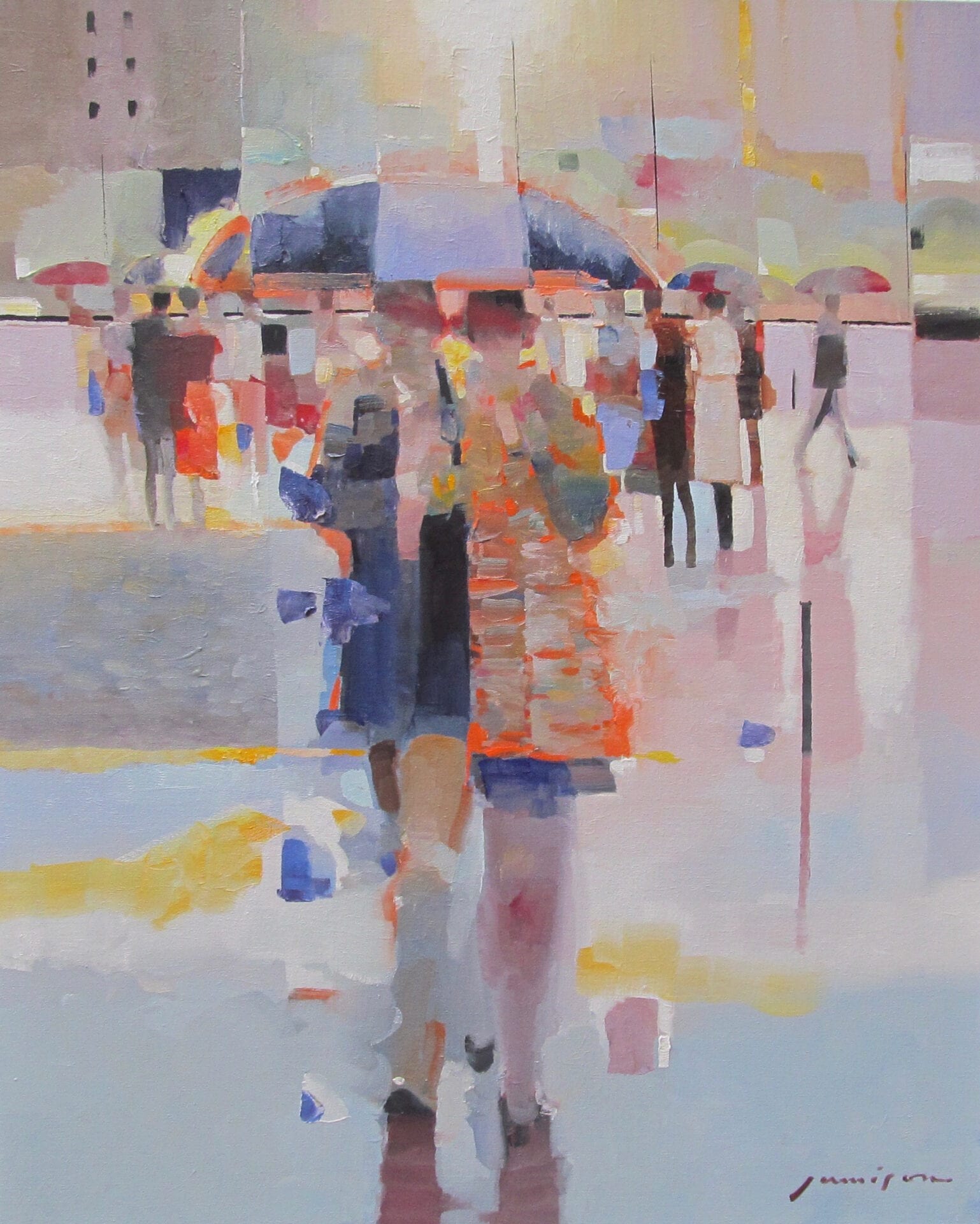 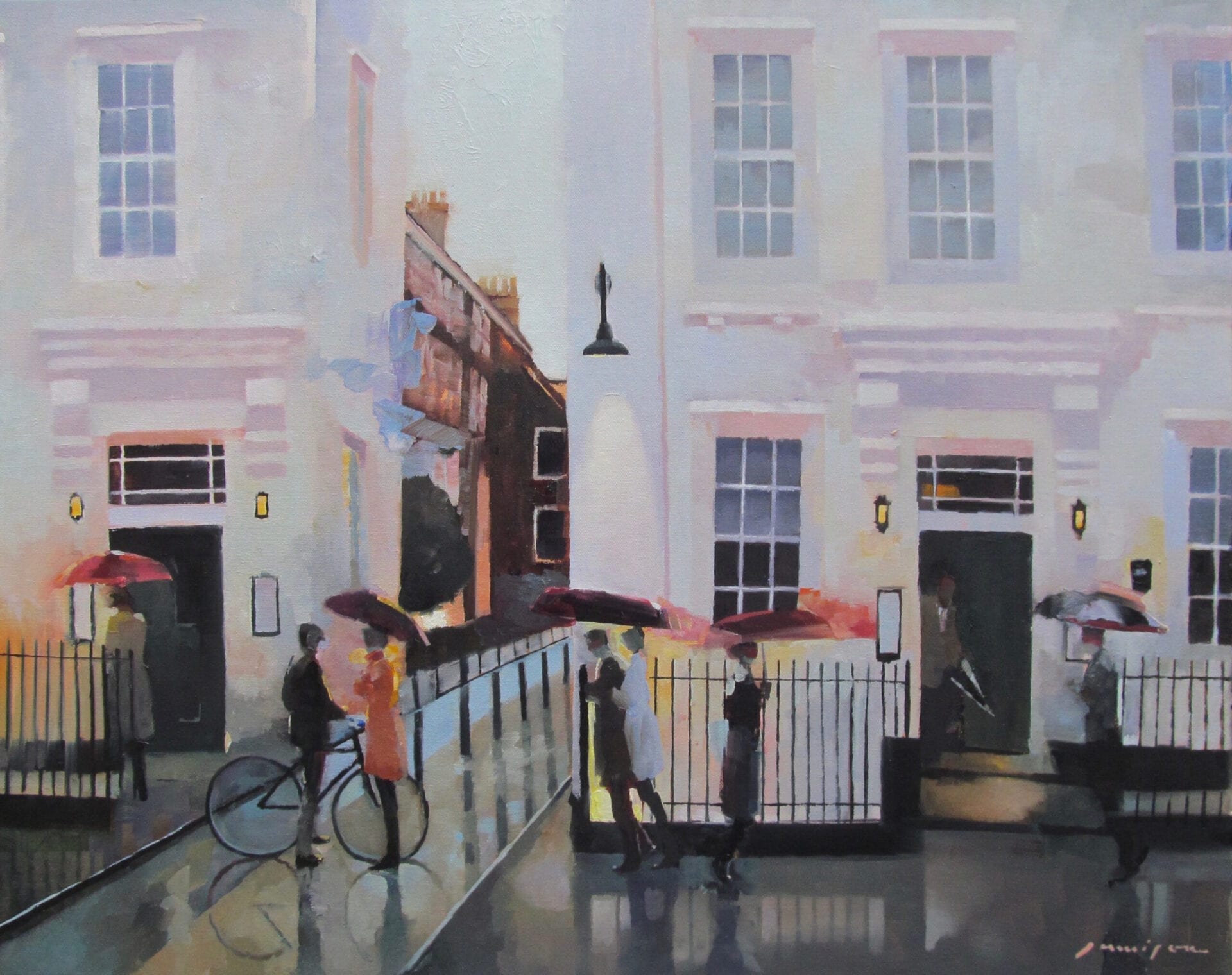 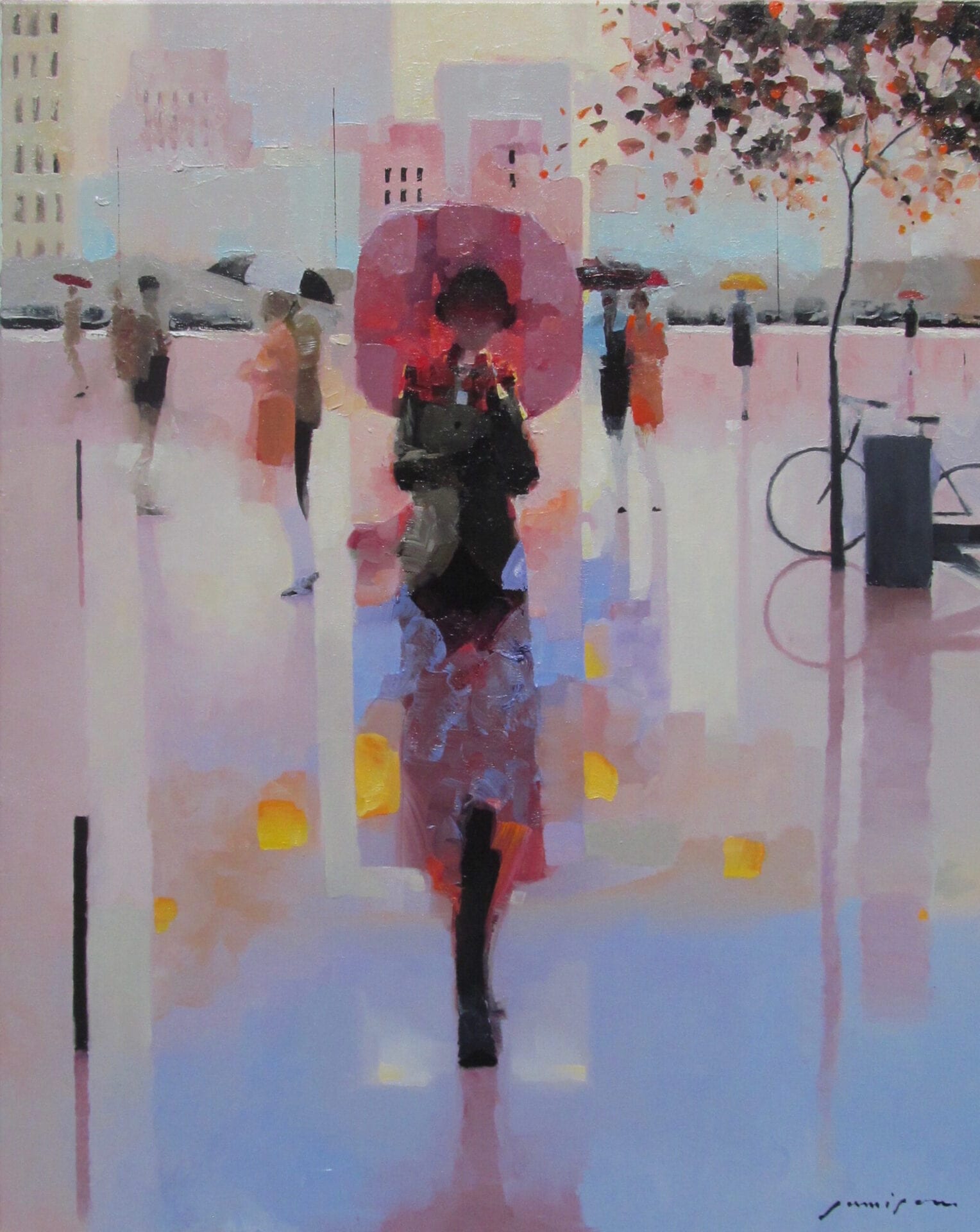 "Most days, I am a contemporary impressionist, but I would like to reserve the right not to be at any given moment."

Born in 1958, Jeff grew up in Middle Tennessee where he became interested in art at an early age. His serious art studies began by attending Middle Tennessee State University and later graduated and earned his degree from the Art Institute of Fort Lauderdale. Upon graduating, he immediately went to work as an Editorial Illustrator at the Fort Lauderdale Sun Sentinel newspaper, where he honed his skills and learned the meaning of deadlines and versatility. His creativity also led him to glasswork design and freelance illustration. Eventually deciding to convert to full time painting, Jeff utilizes his skills for drawing and scale combined with learned Old Masters techniques- calling his process "controlled chaos."

Jamison infuses a combination of nostalgia and timelessness into his paintings through use of a contemporary style. This might seem paradoxical, and perhaps it is, but it is what makes his works so enigmatic. They are beautiful and mysterious, light and carefree and above all, they invite you to participate with your imagination. The cities Jeff features might appear to be New York or Paris- many paintings are in fact the cities of his dreams- mash-ups of places he has been and places he wishes to go. Because of the ambiguity of people and places, his work offers something to everyone.

Jeff and his wife, Judy, currently split their time between living in Middle Tennessee and Folly Beach, SC.