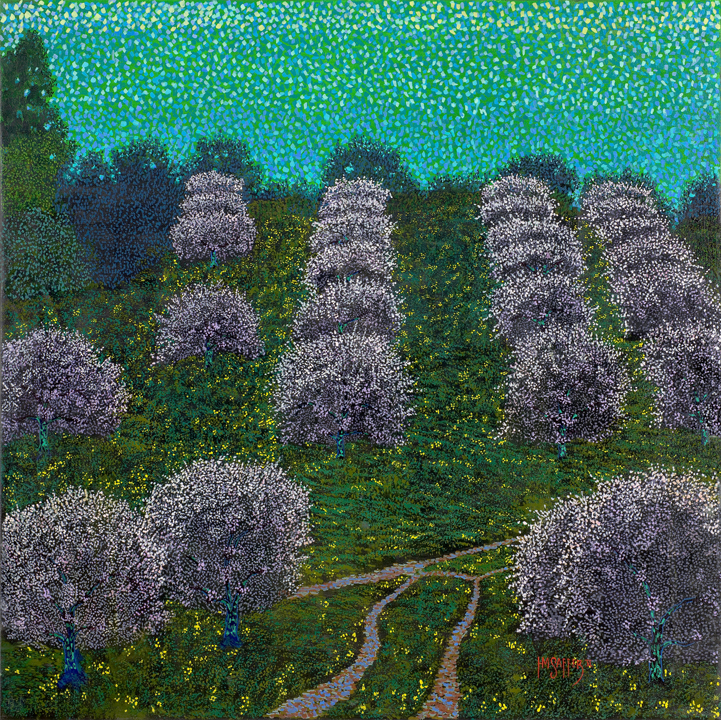 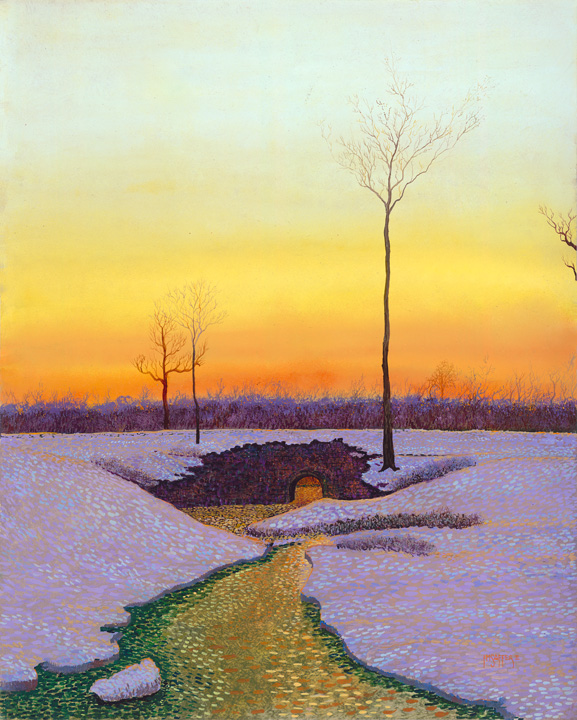 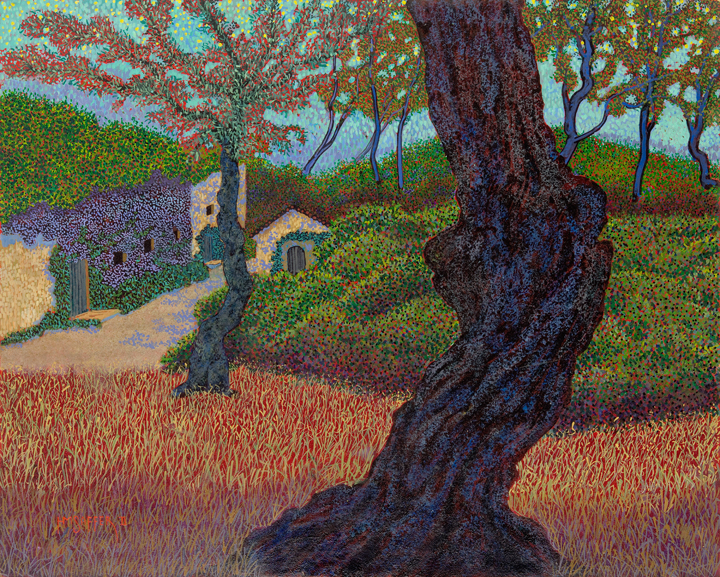 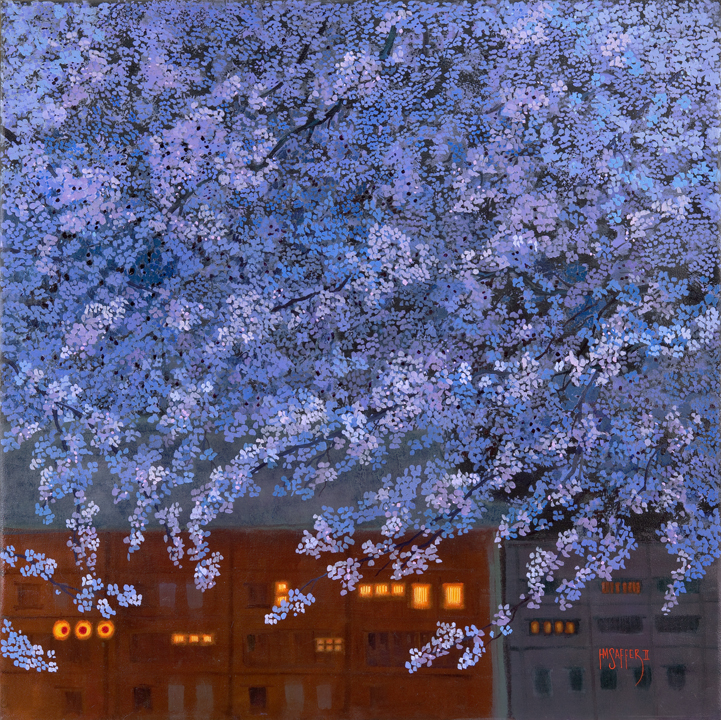 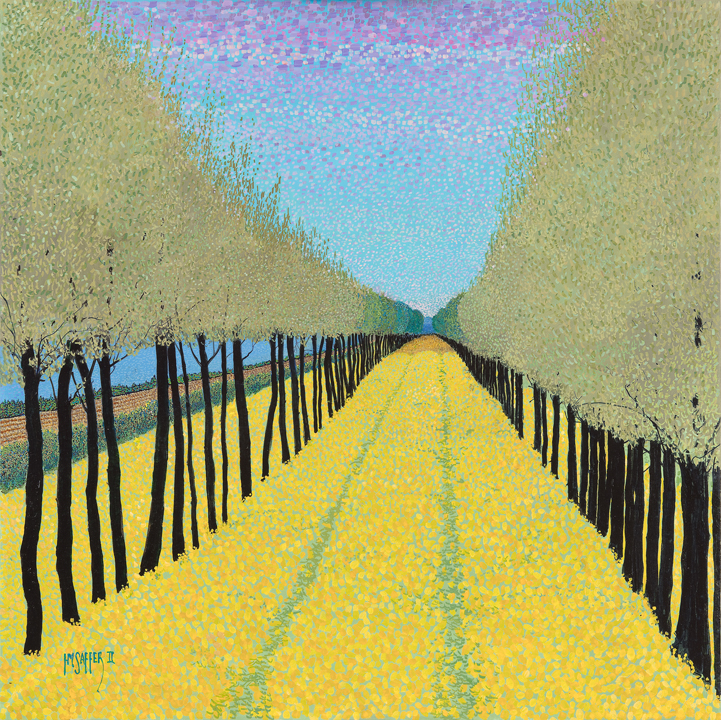 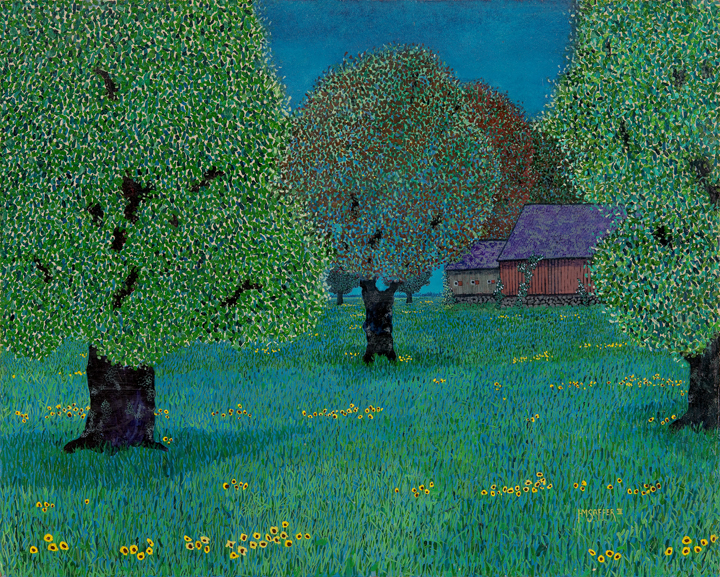 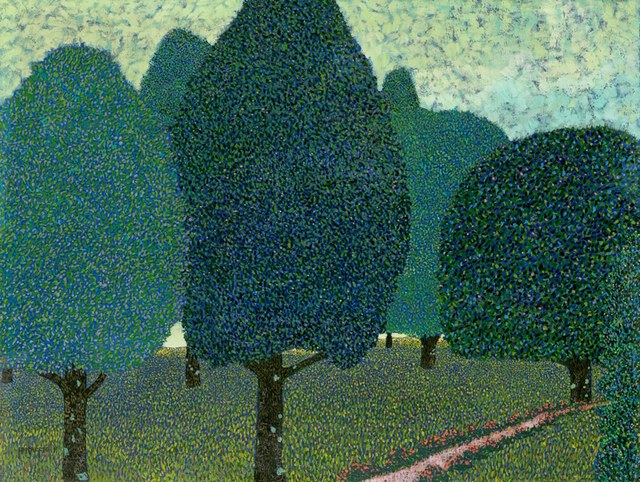 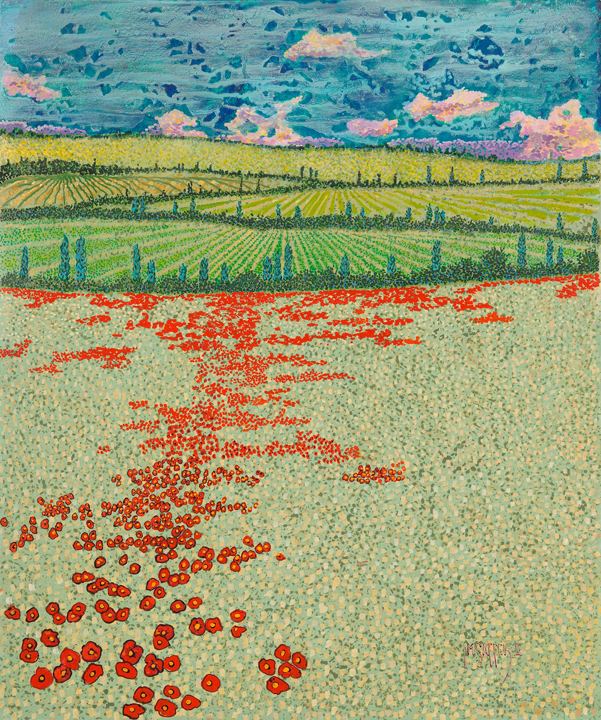 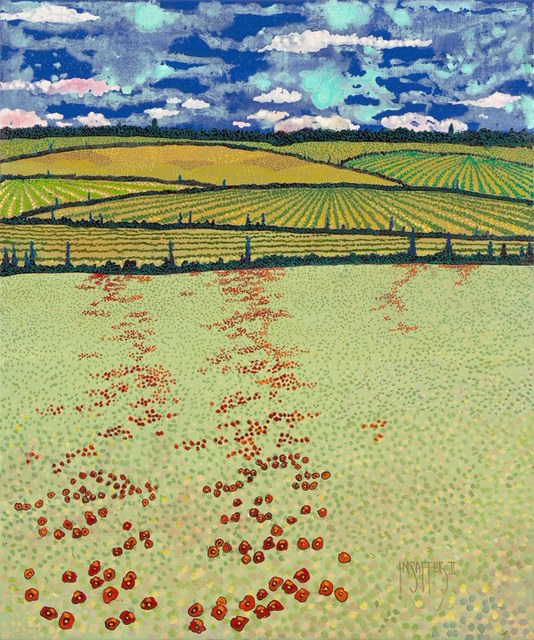 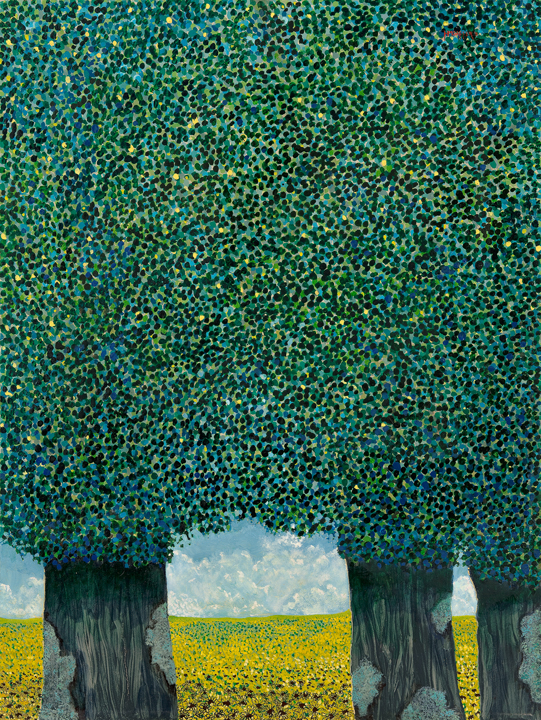 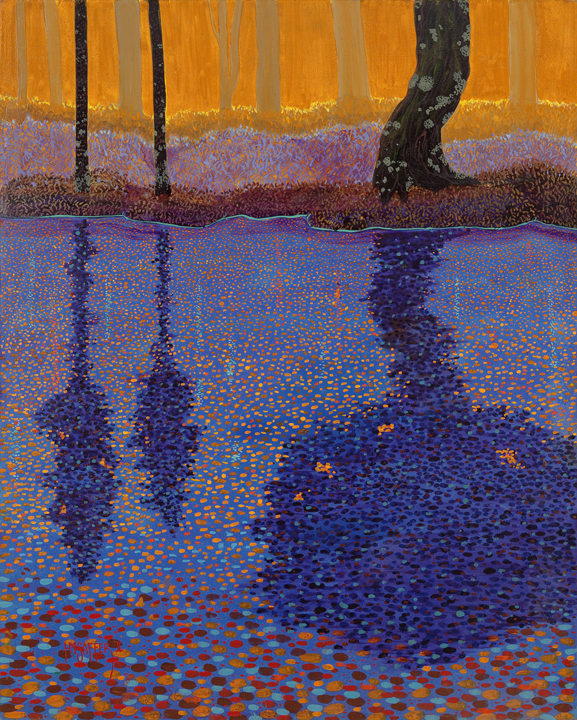 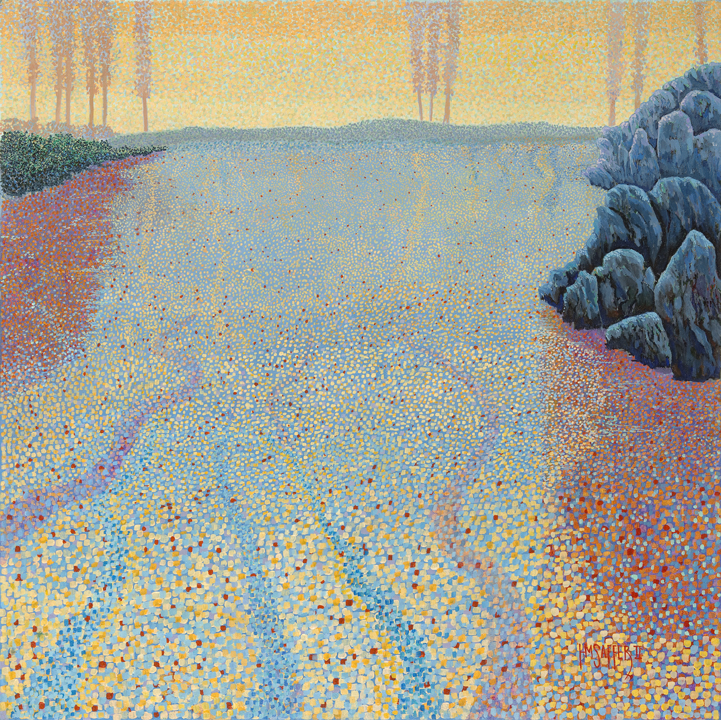 At the age of just six years old, H.M. Saffer II exhibited his art at a public show, launching his career into a creative world where he continues to thrive. Following his graduation from Temple University in Pennsylvania, he moved to Paris, France, to study economics. Concurrently, he honed his musical talents performing with renowned French stars Hugues Avery, Jacques Brell, Charles Aznavour, and others. While in Paris, he was chef and owner of two restaurants, and later a third in Madrid. Throughout all of these endeavors, Saffer never stopped painting, and exhibited in Paris as well as Brussels, Belgium.

His career as a musician continued as he worked with Warner Brothers, creating music while exhibiting his works in the company's lobby. Following his time there, Saffer went on to work for the Crewe Group, then created his own company, HMS Two Music LTD, creating for global brands such as Pepsi, Mountain Dew, Ford Motor Company, and Michelob, among others.

As the years passed, Saffer's art was progressed and refined, while broadening in scope. Beginning in 1981, he studied with the Japanese masters of the traditional brush painting technique, sumi-e, meeting his wife there in 1983. He was represented by Galerie Musee and the Artbridge Gallery in Japan, and by Alisen Gallery and the Kwai Fung Hin Gallery in Hong Kong. Here, he exhibited as a resident and solo artist. After relocating again to upstate New York, Saffer explored methods combining his Eastern and Western artistic influences, creating a unique style on his journey towards interpersonal visual expression.

Saffer has instructed at the Norman Rockwell Museum in Stockbridge, Massachusetts, Berkshire Community College, and Columbia-Greene Community College. He currently has gallery representation both in the United States and internationally.

An Online Exclusive Exhibition Lily Pad | WEST is proud to present the online exclusive exhibition Impasto.   Although the impasto painting method has been around as long as painting itself, for many years the goal of the artist was to...

Join Lily Pad Gallery West online as we display Spectrum Greetings, We invite you to join us in experiencing a diverse array of styles & techniques from 24 of Lily Pad West's artists. While in some paintings, color may come...