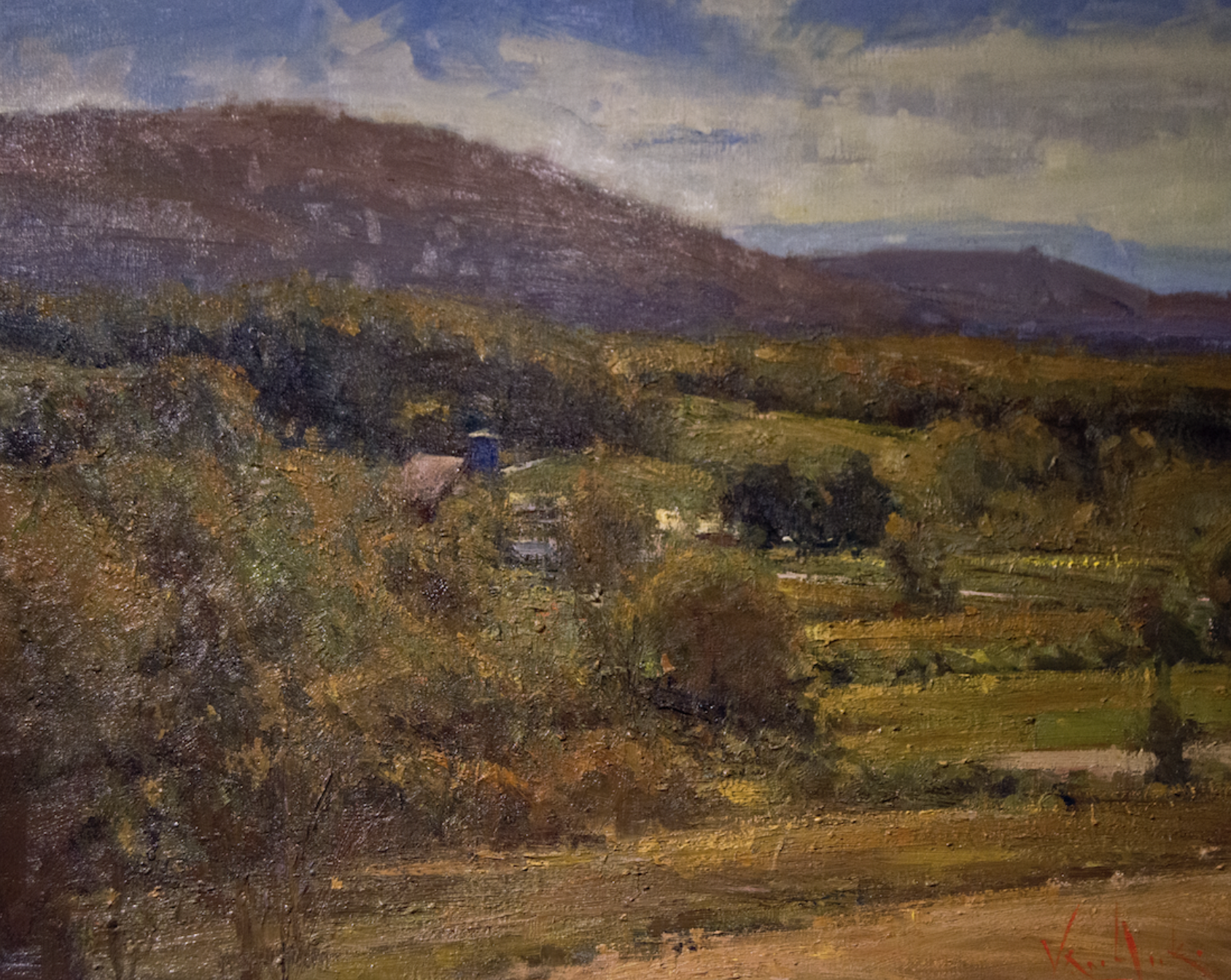 Across the Valley (WH) 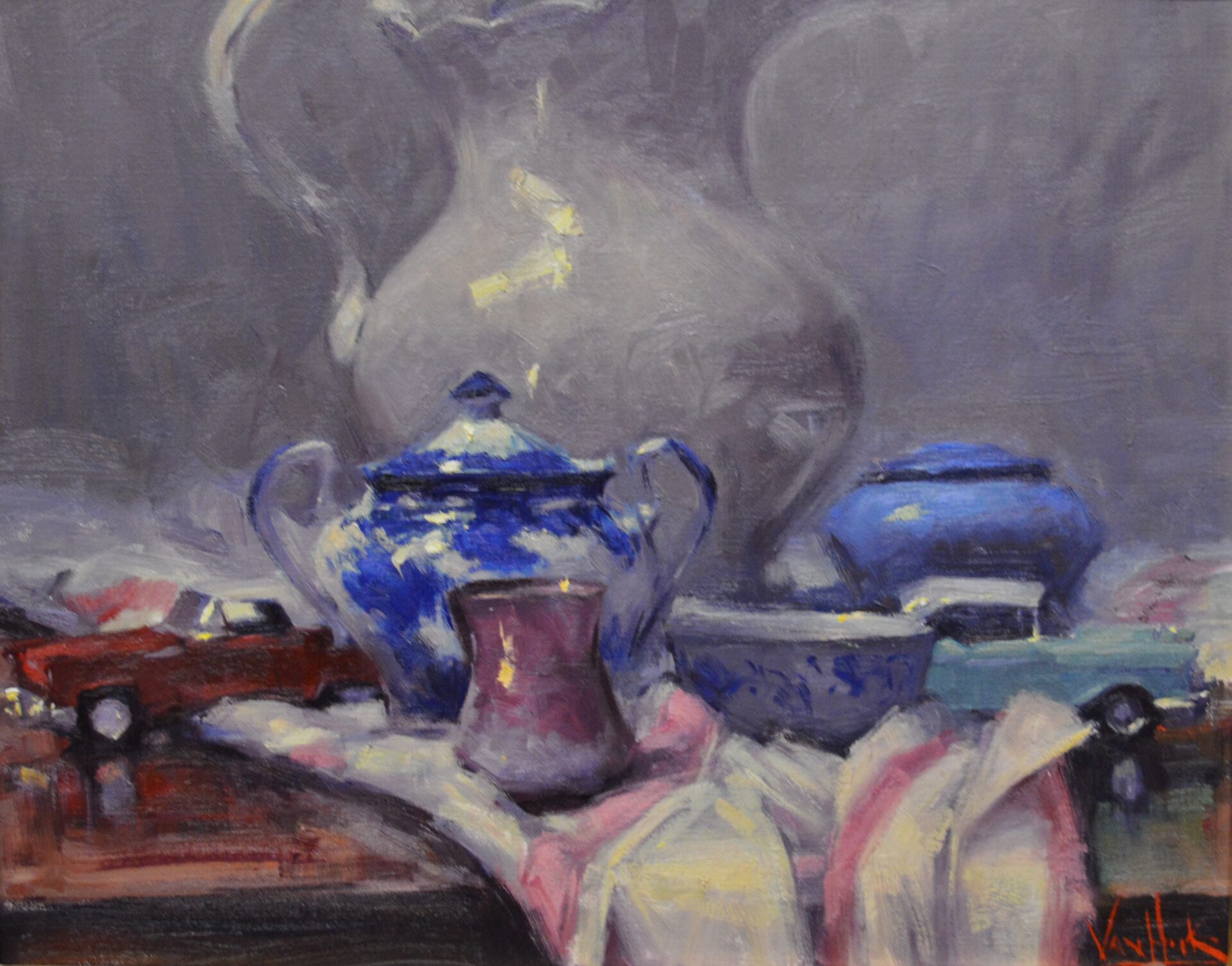 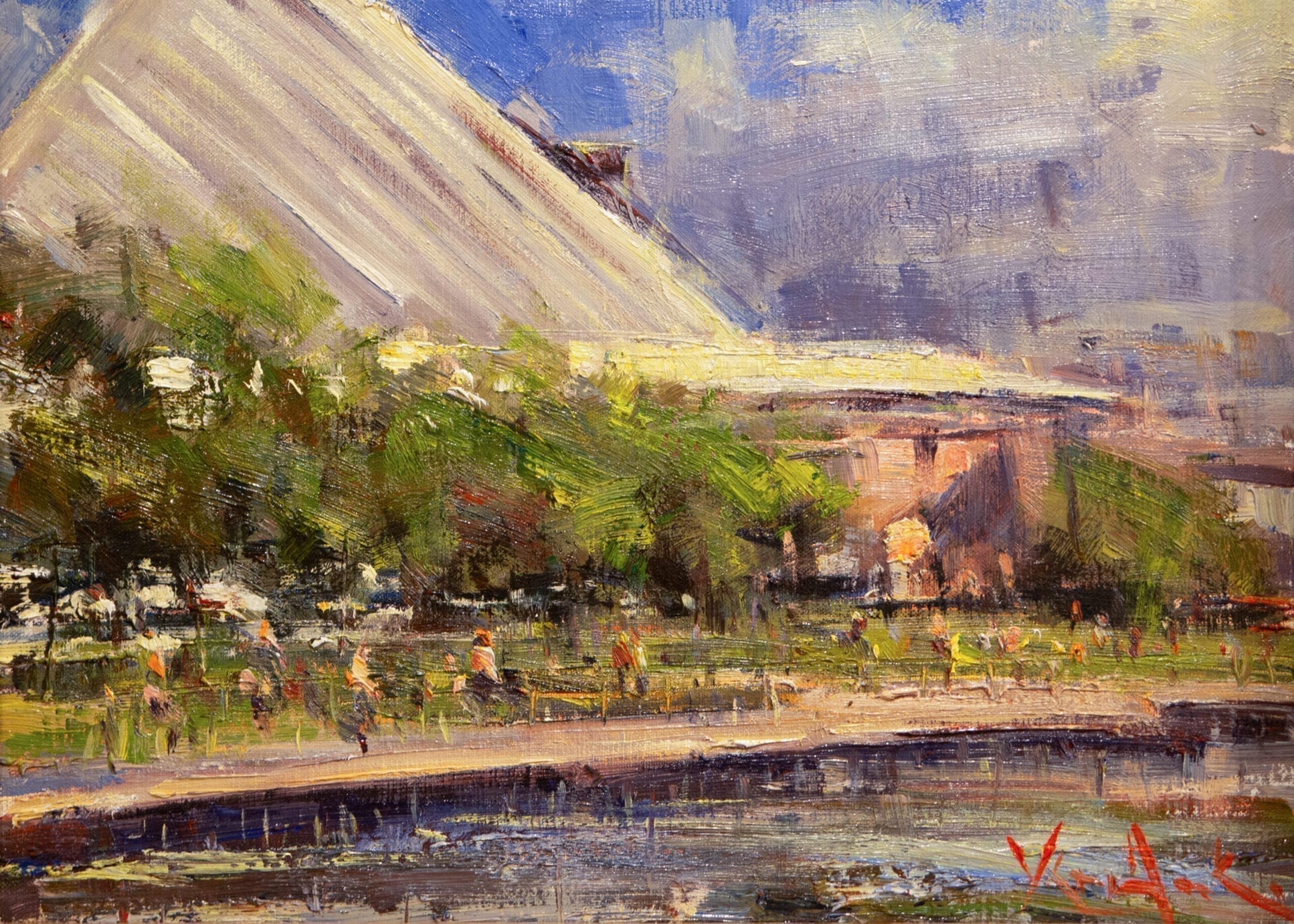 At the Museum (MKE) 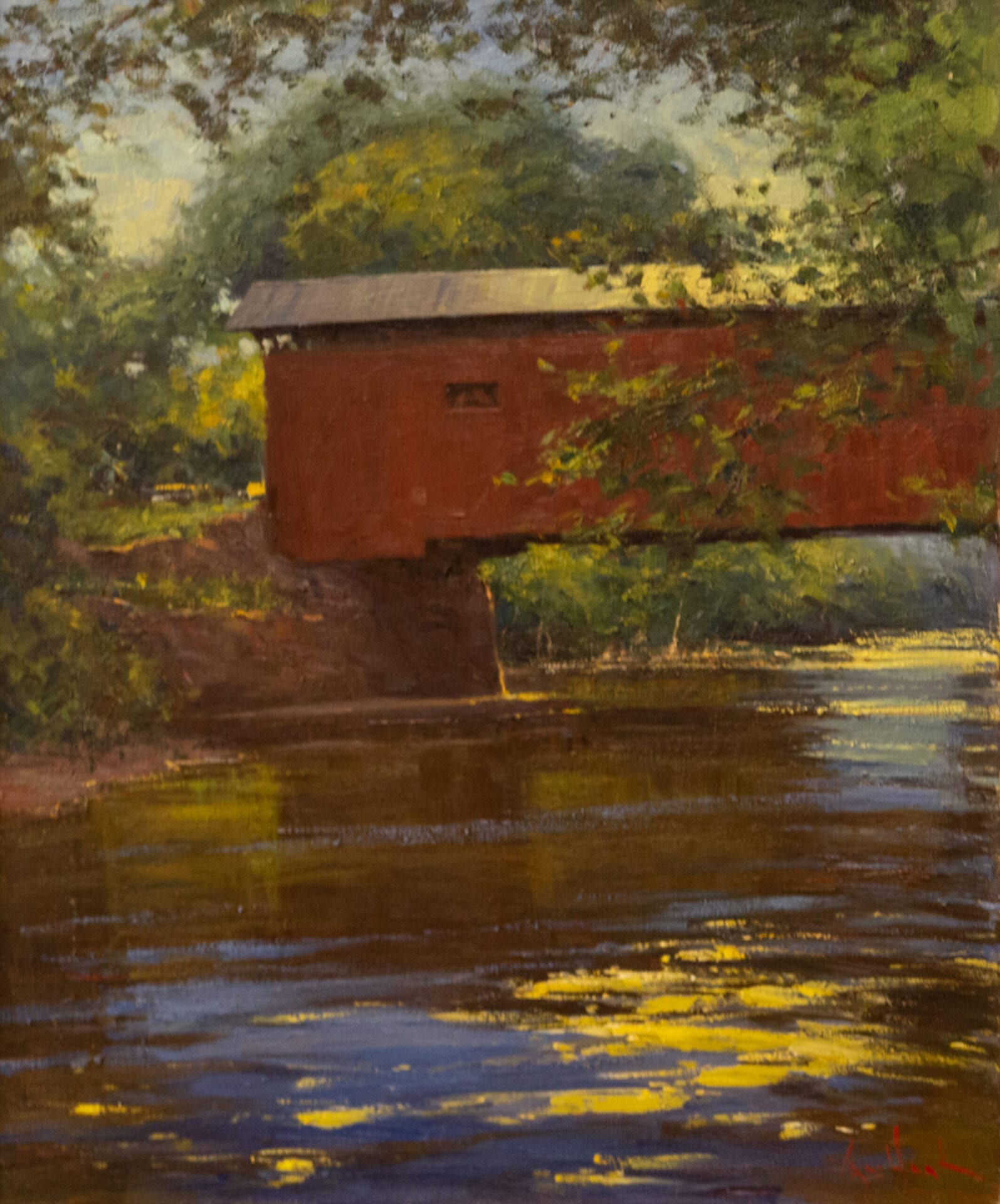 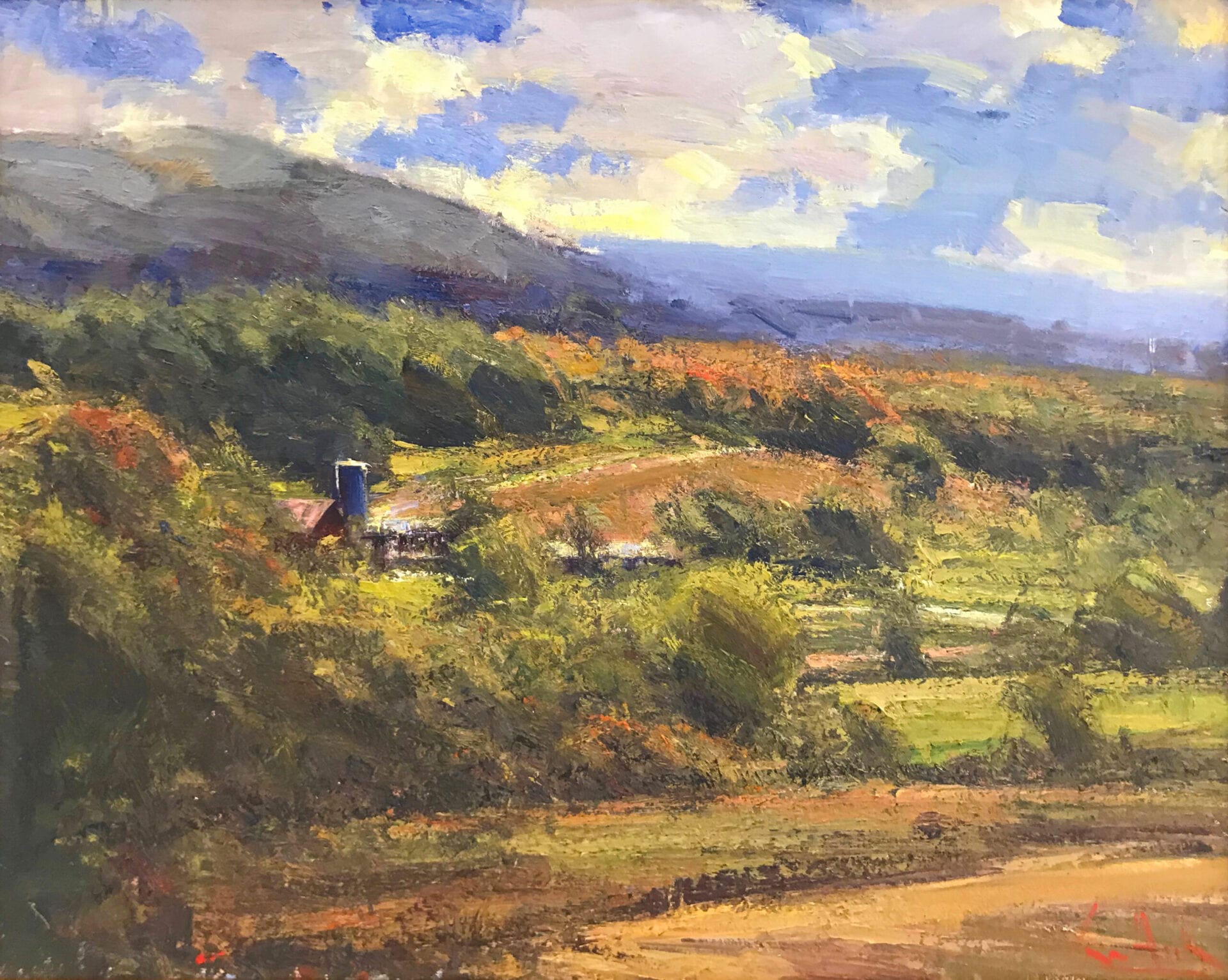 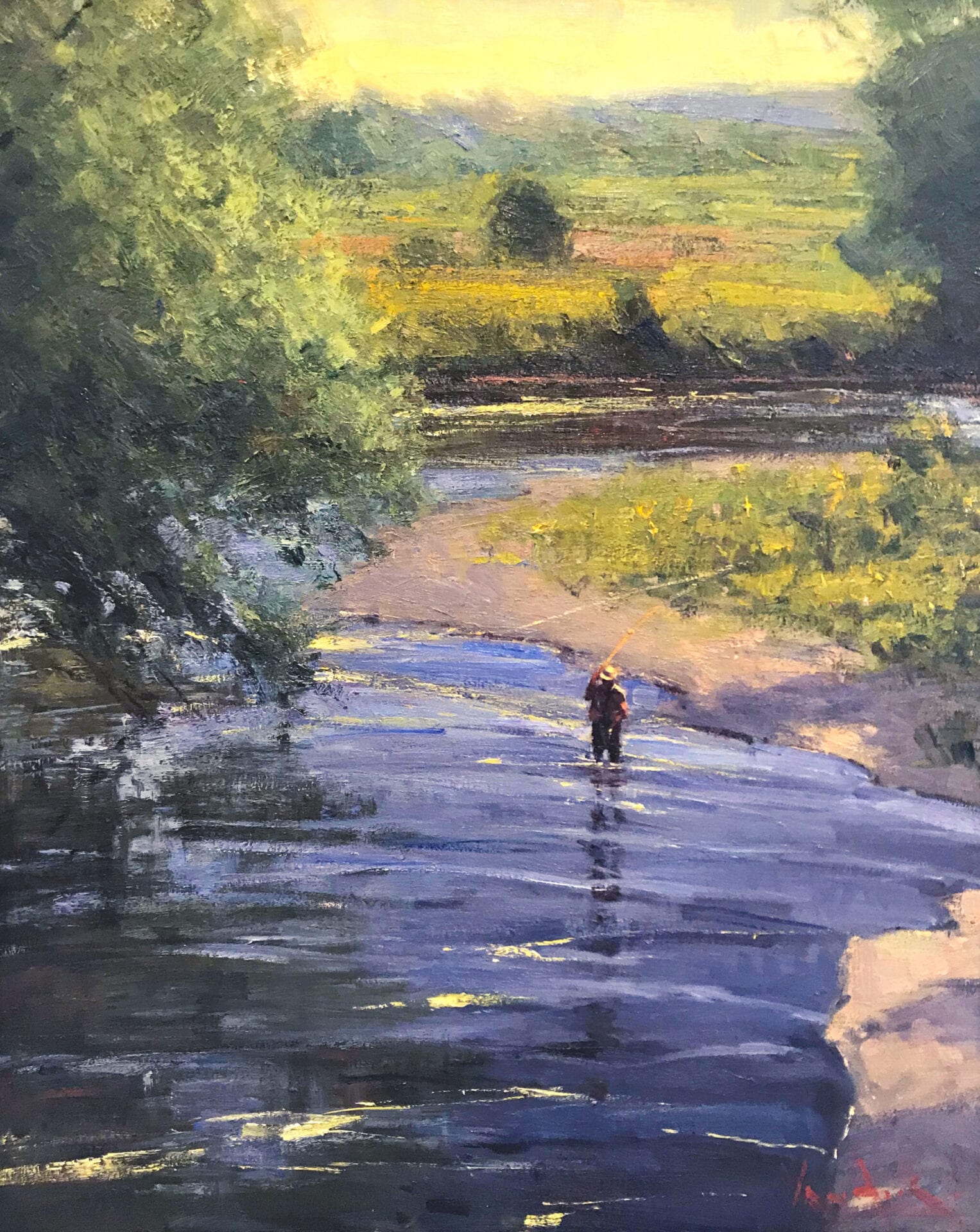 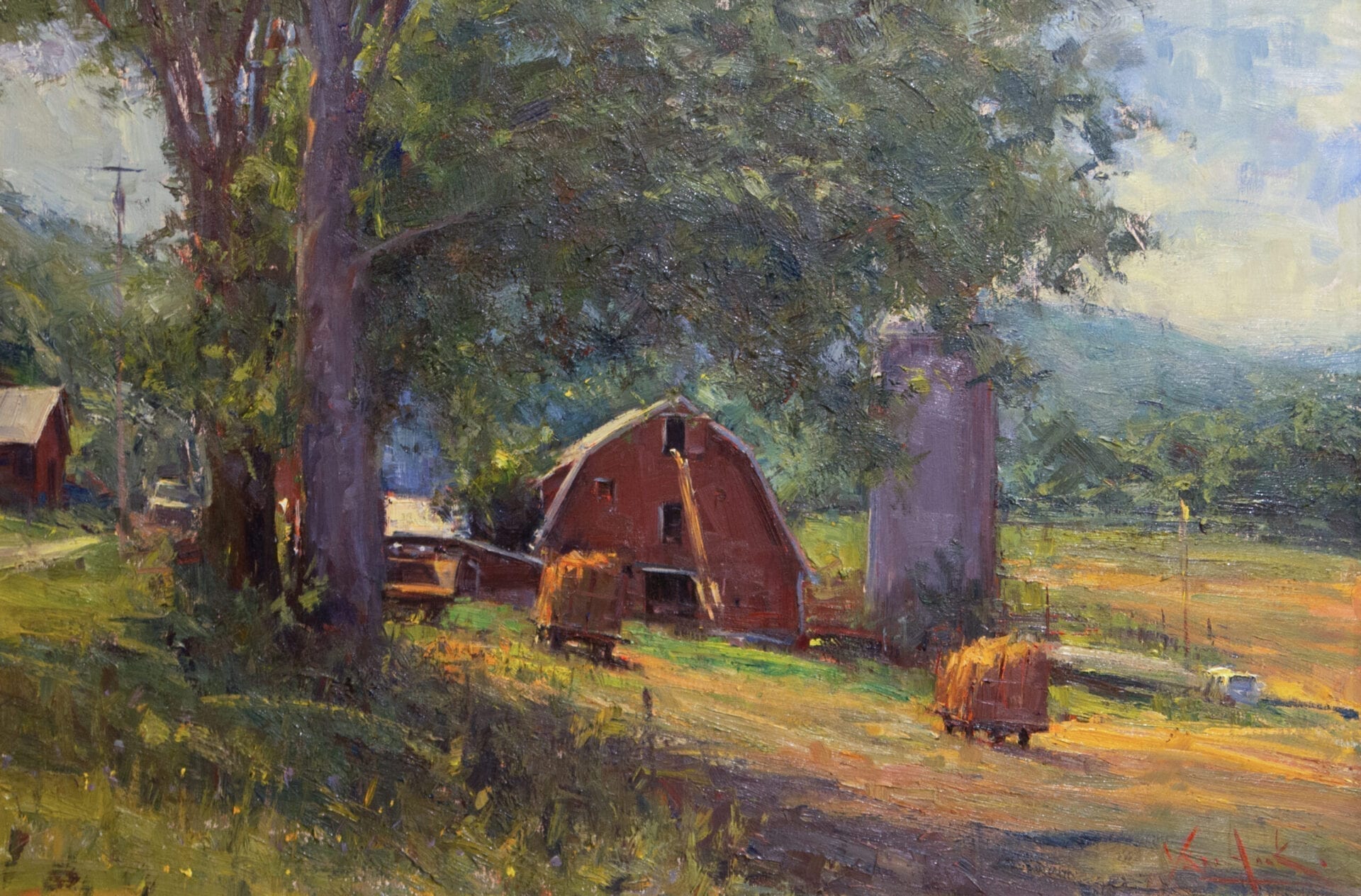 The Dignity of Work (MKE) 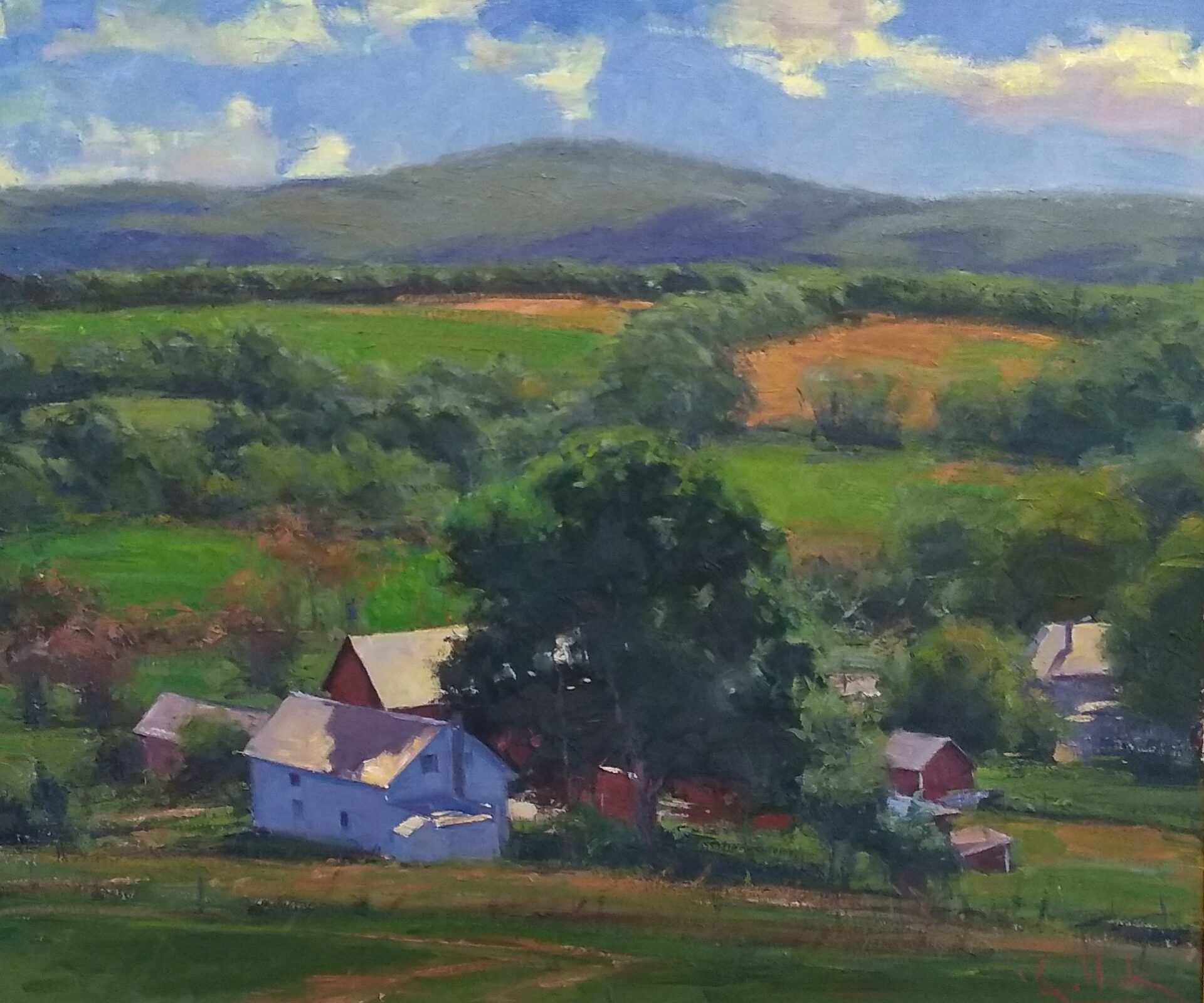 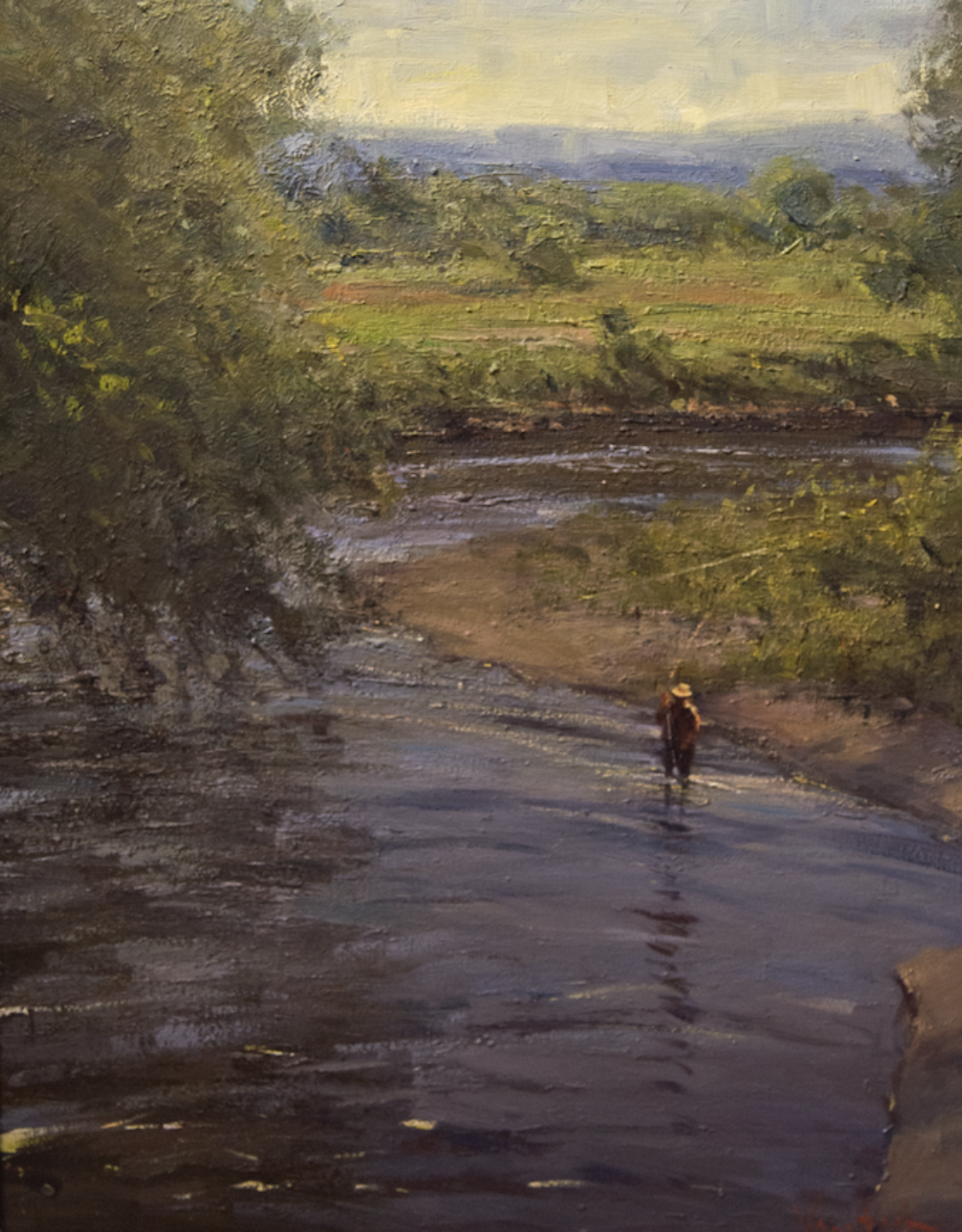 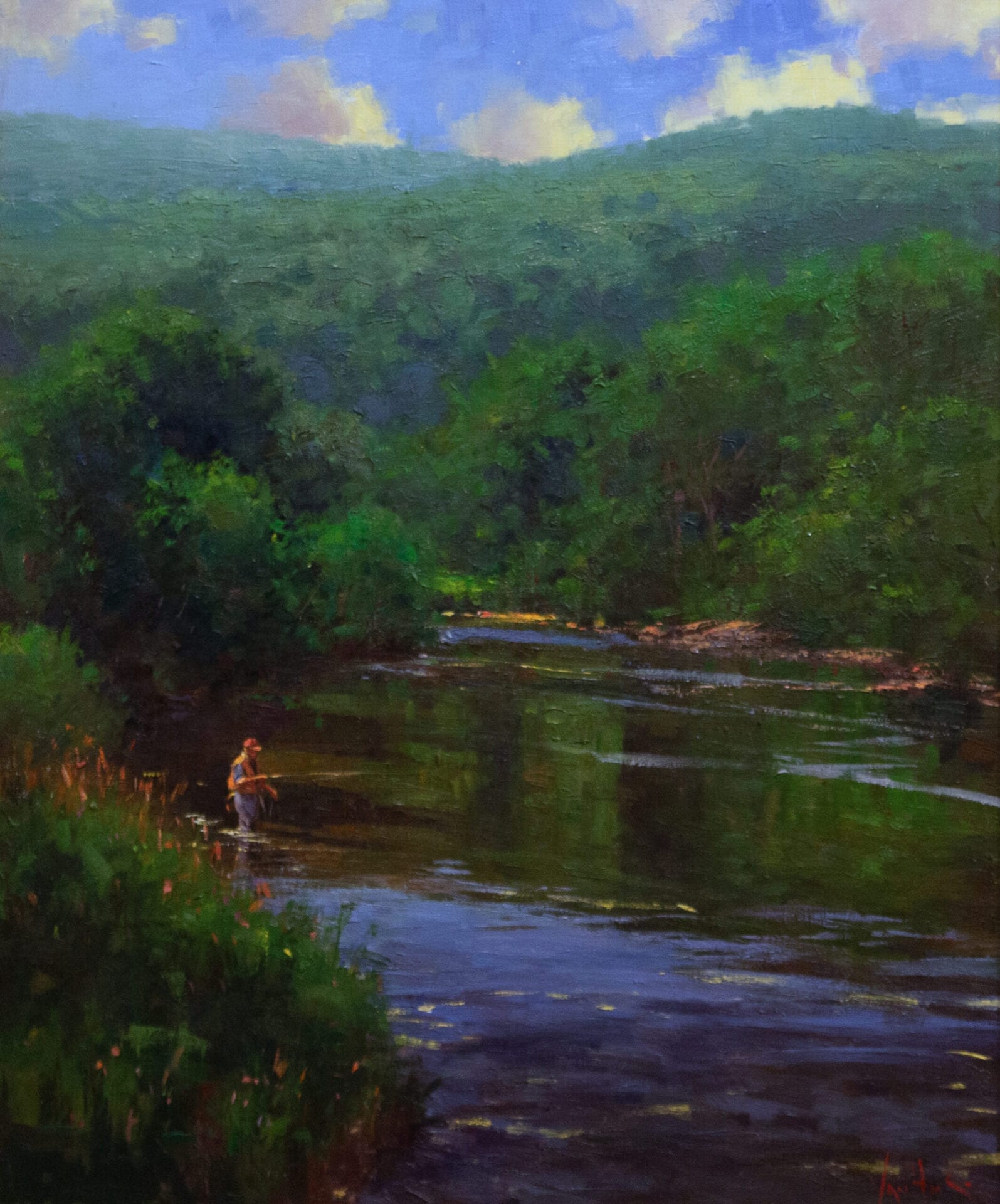 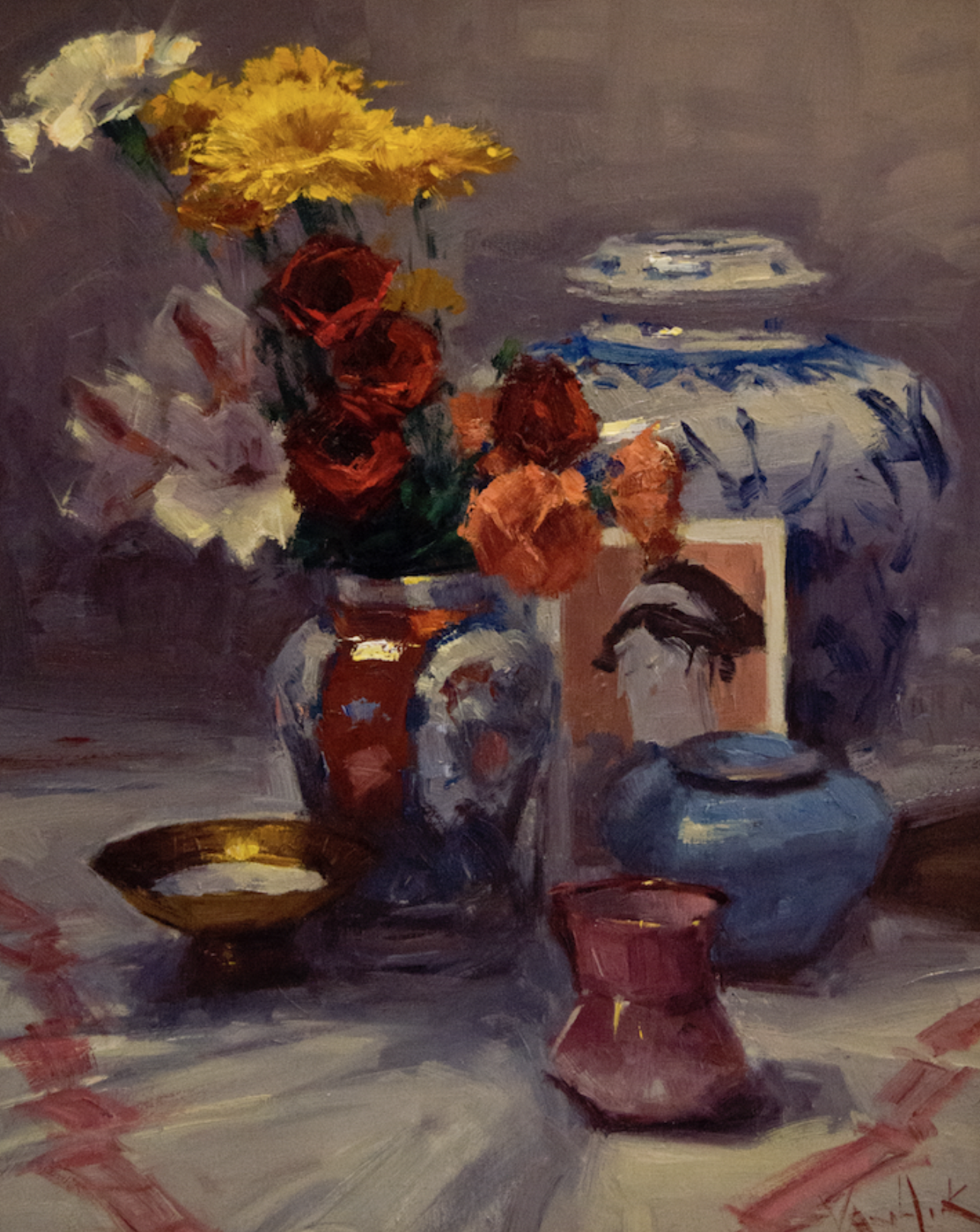 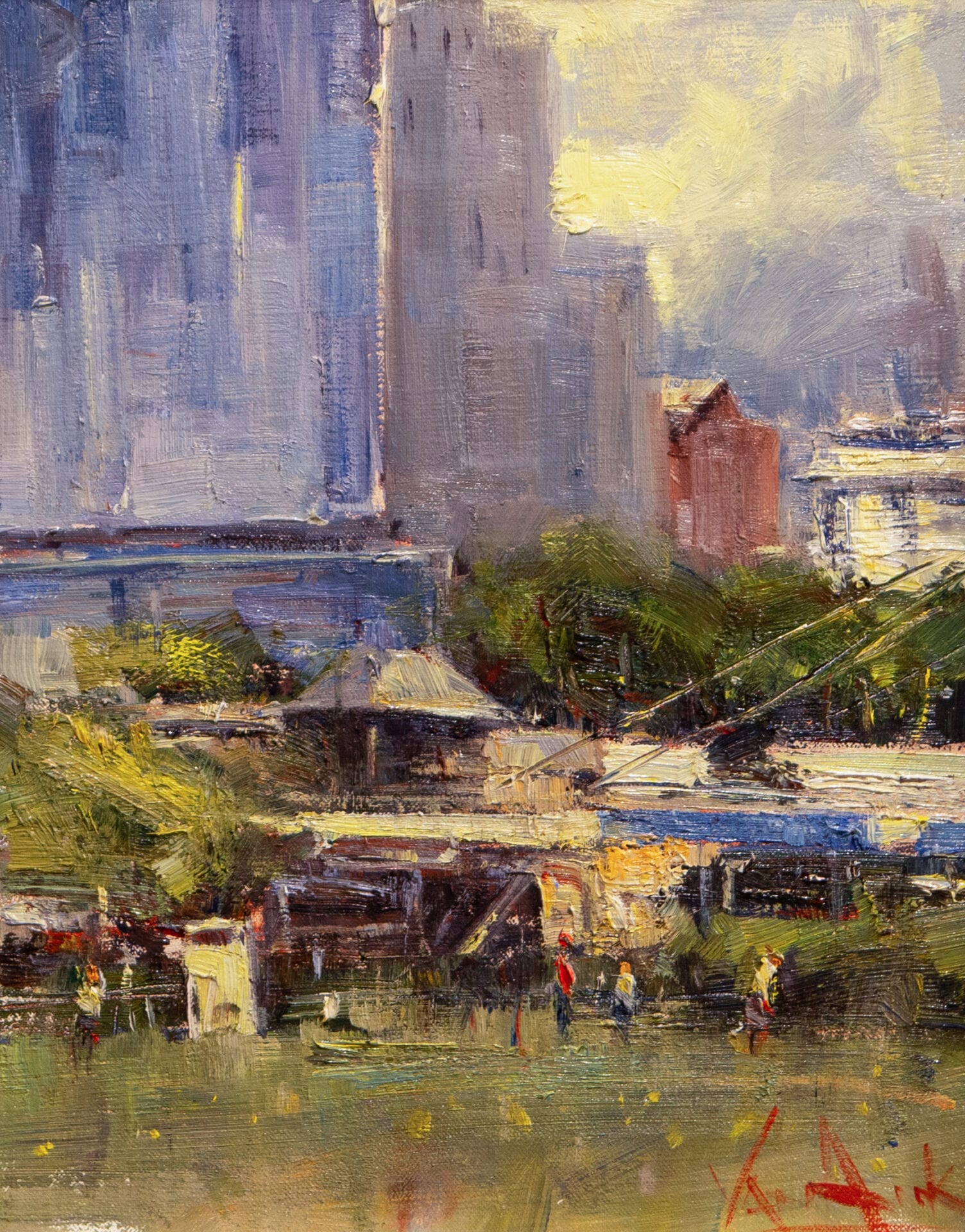 Near the Museum (MKE) 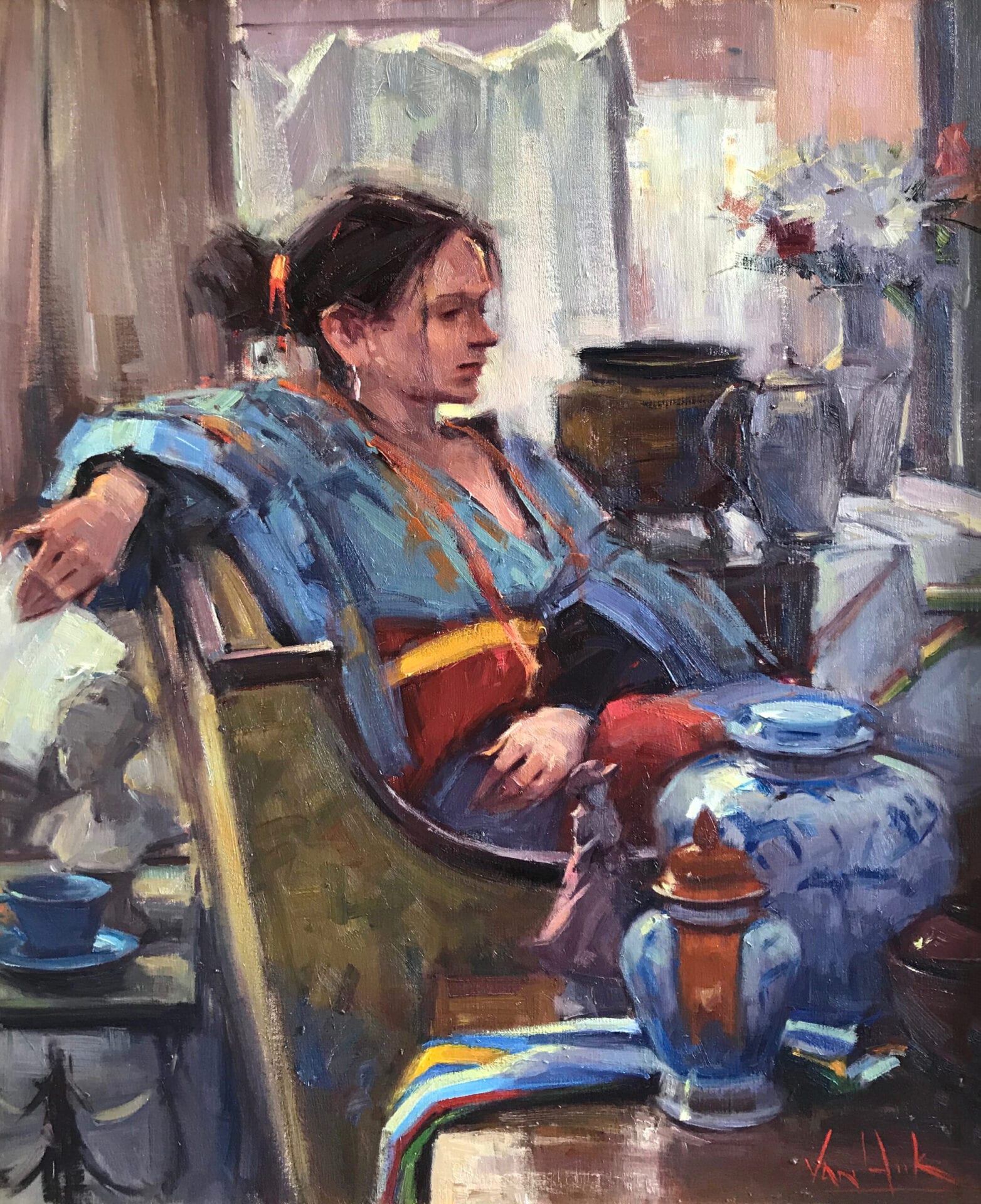 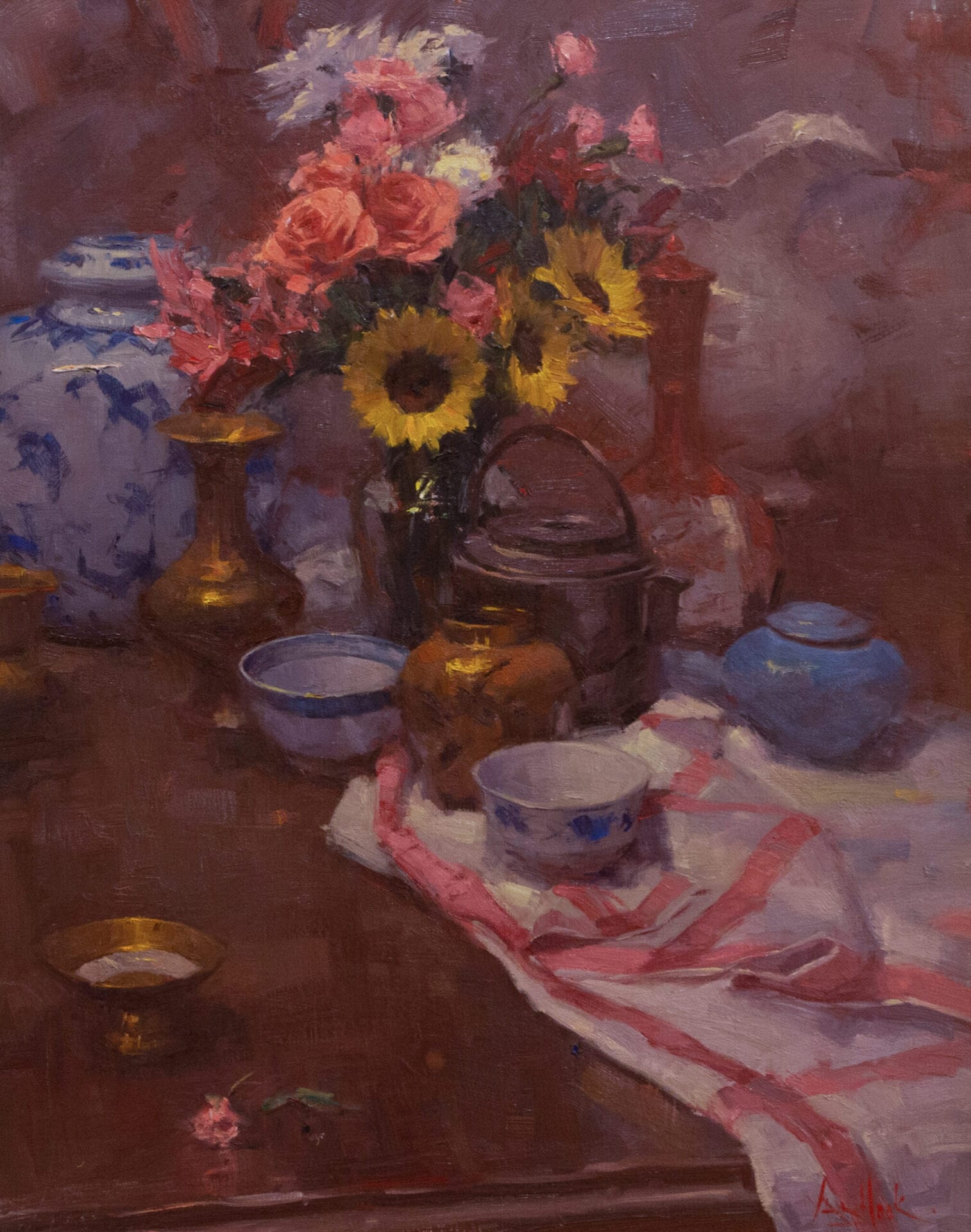 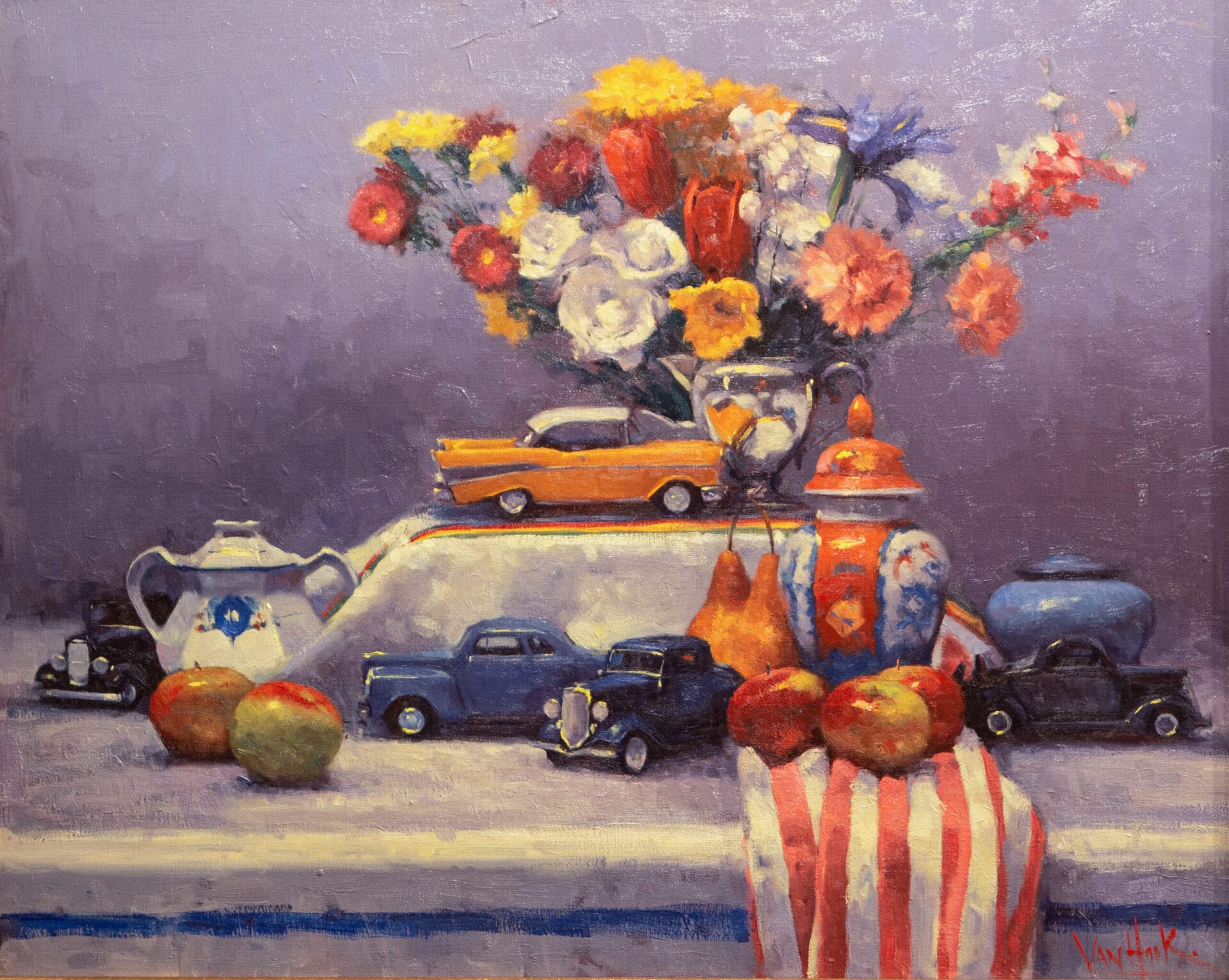 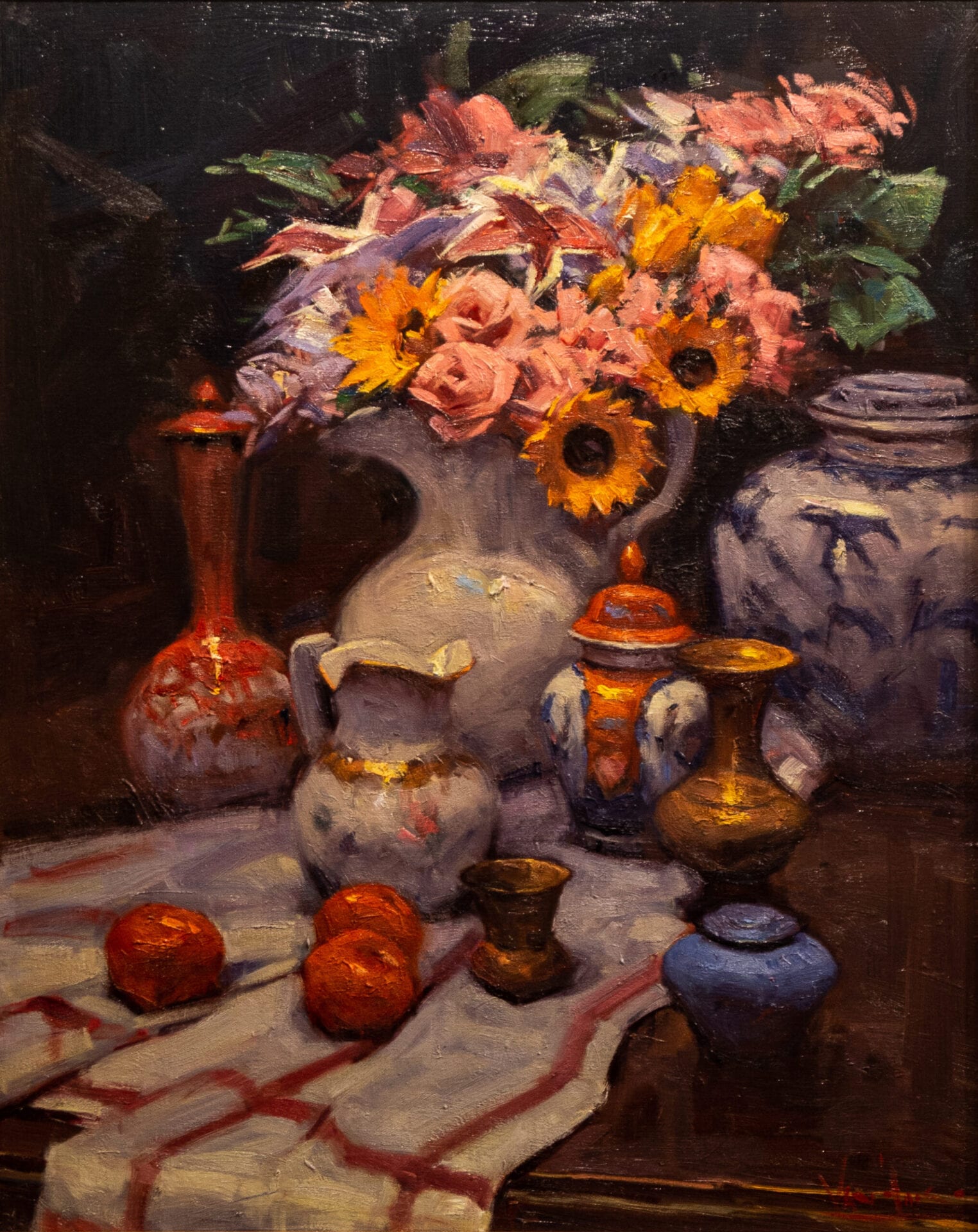 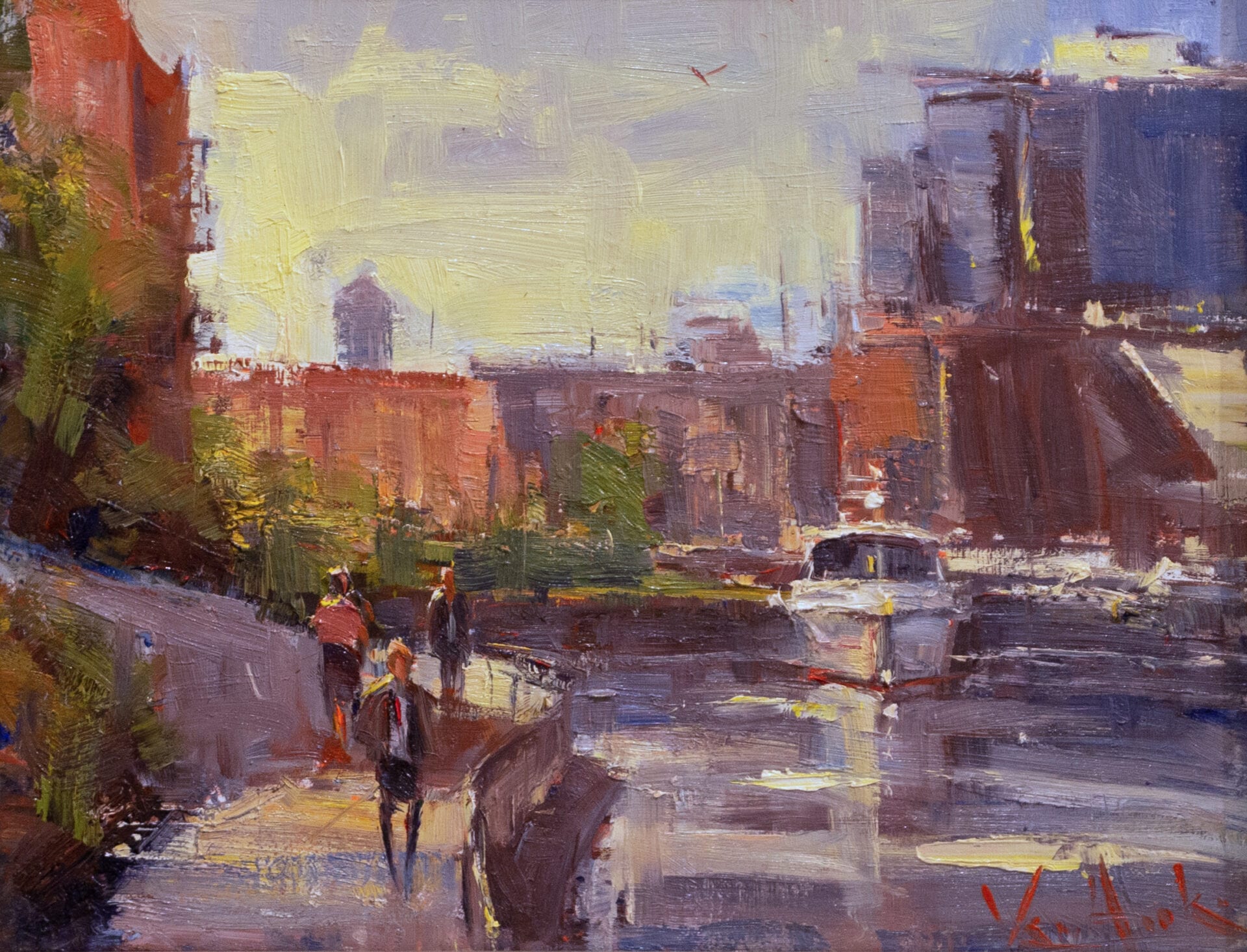 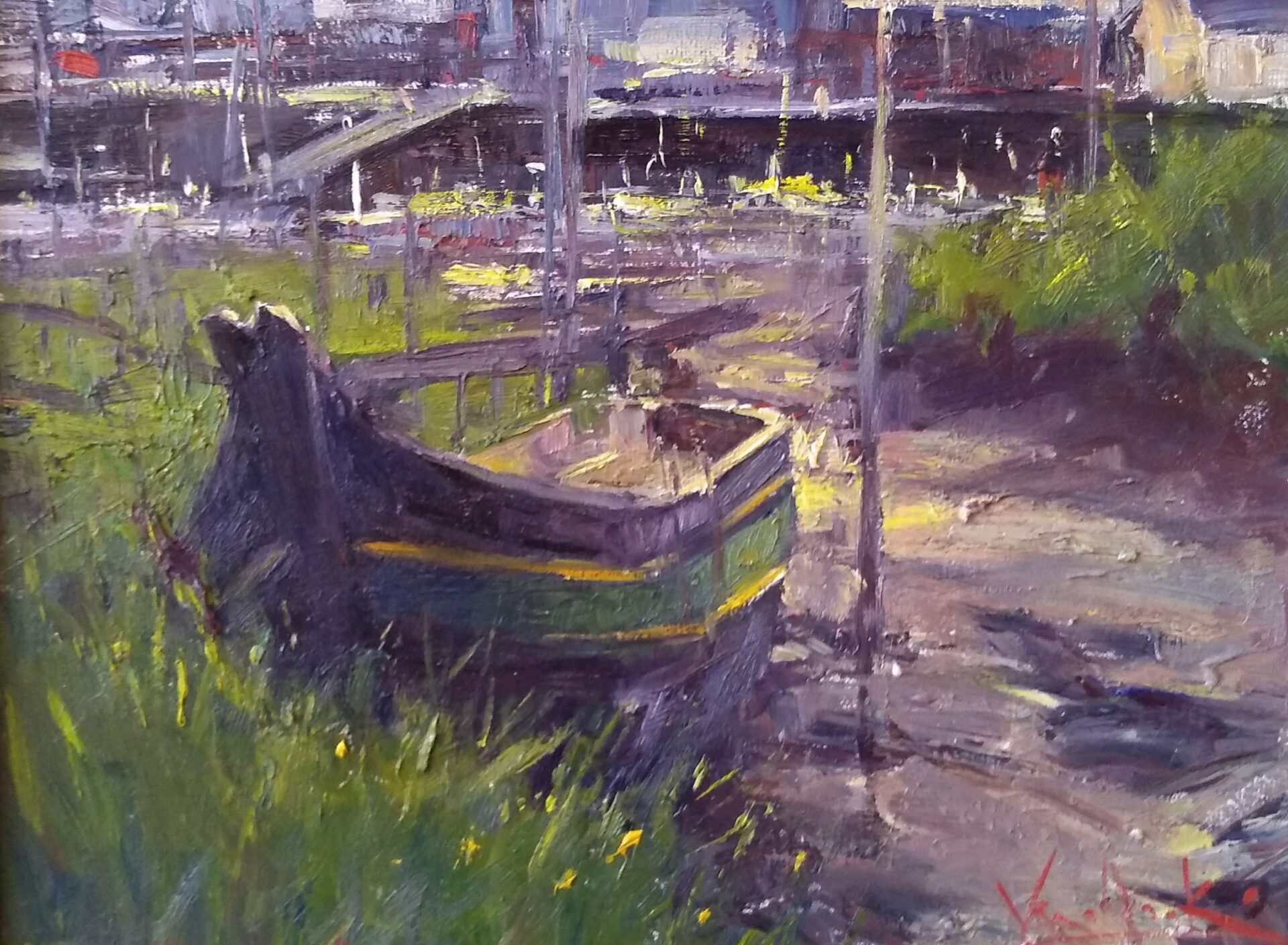 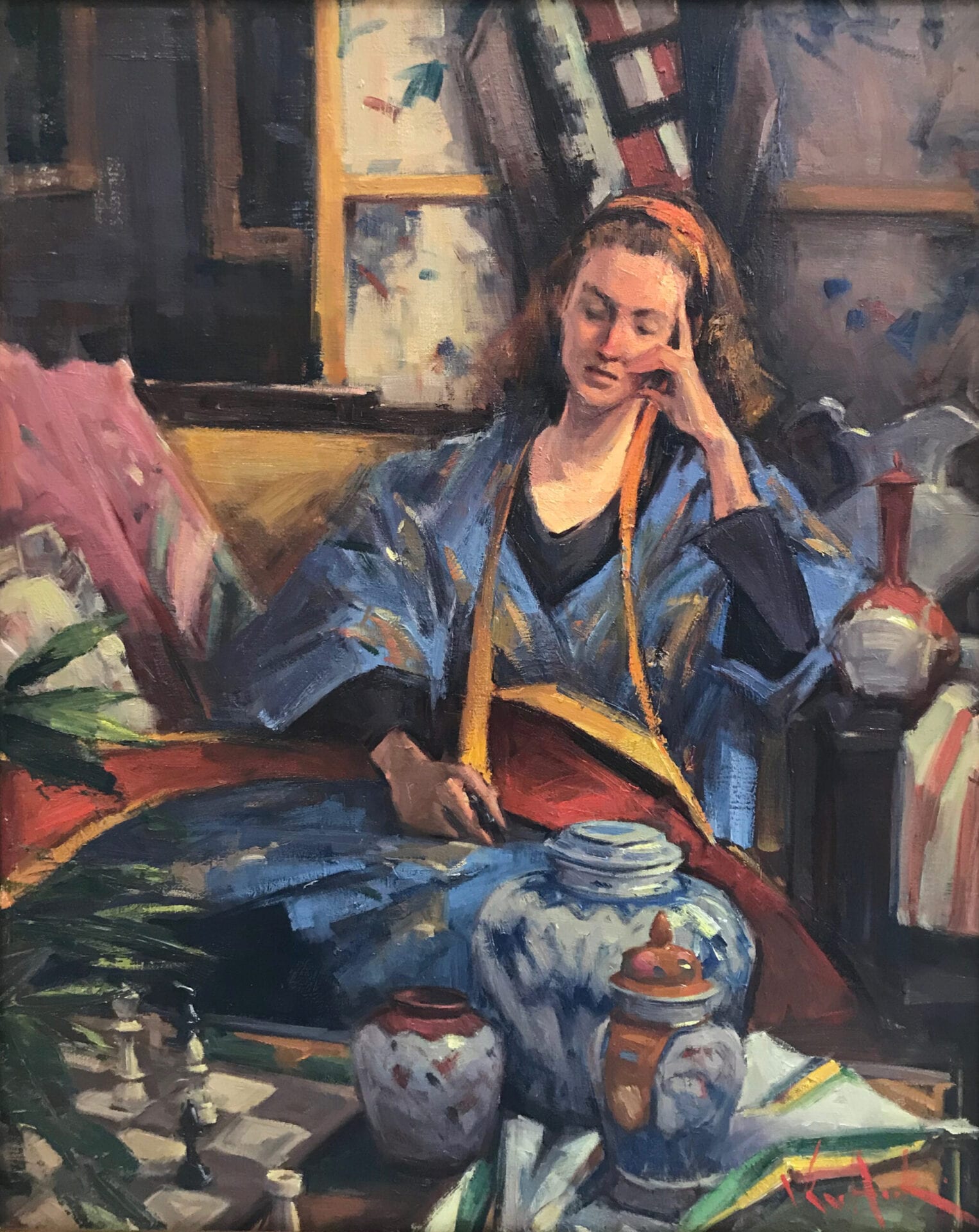 For over thirty-five years, Van Hook’s paintings have been exhibited throughout the United States, Europe, and Japan. Van Hook was featured in Plein Air Magazine and made the cover of American Artists Magazine in 1989 and again in 2001. Van Hook has since settled with his wife and family in Cambridge, New York in the beautiful Hudson Valley, which inspires his work. He has continued to be involved in plein air competitions, in which he has received numerous awards and commendations.