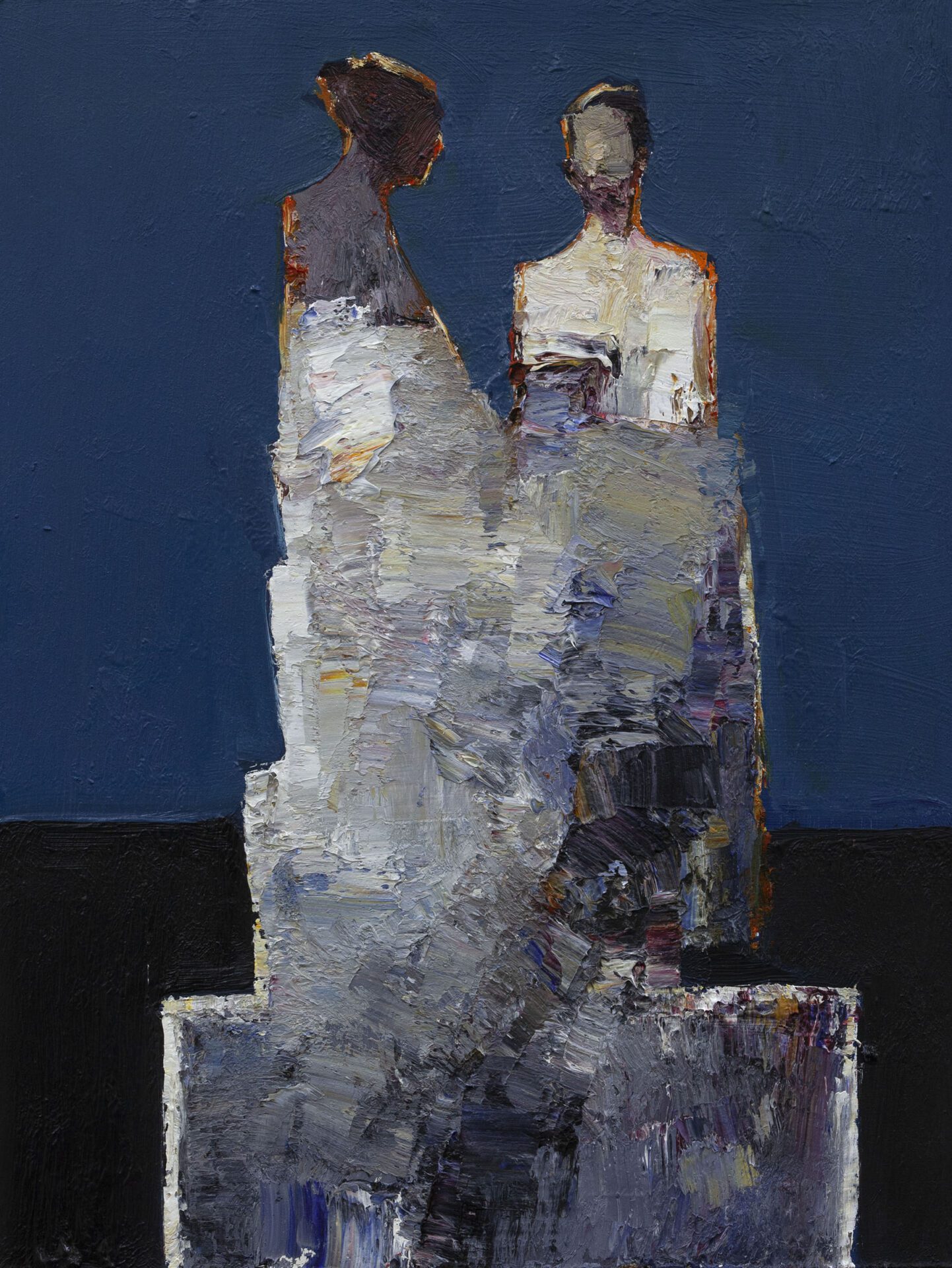 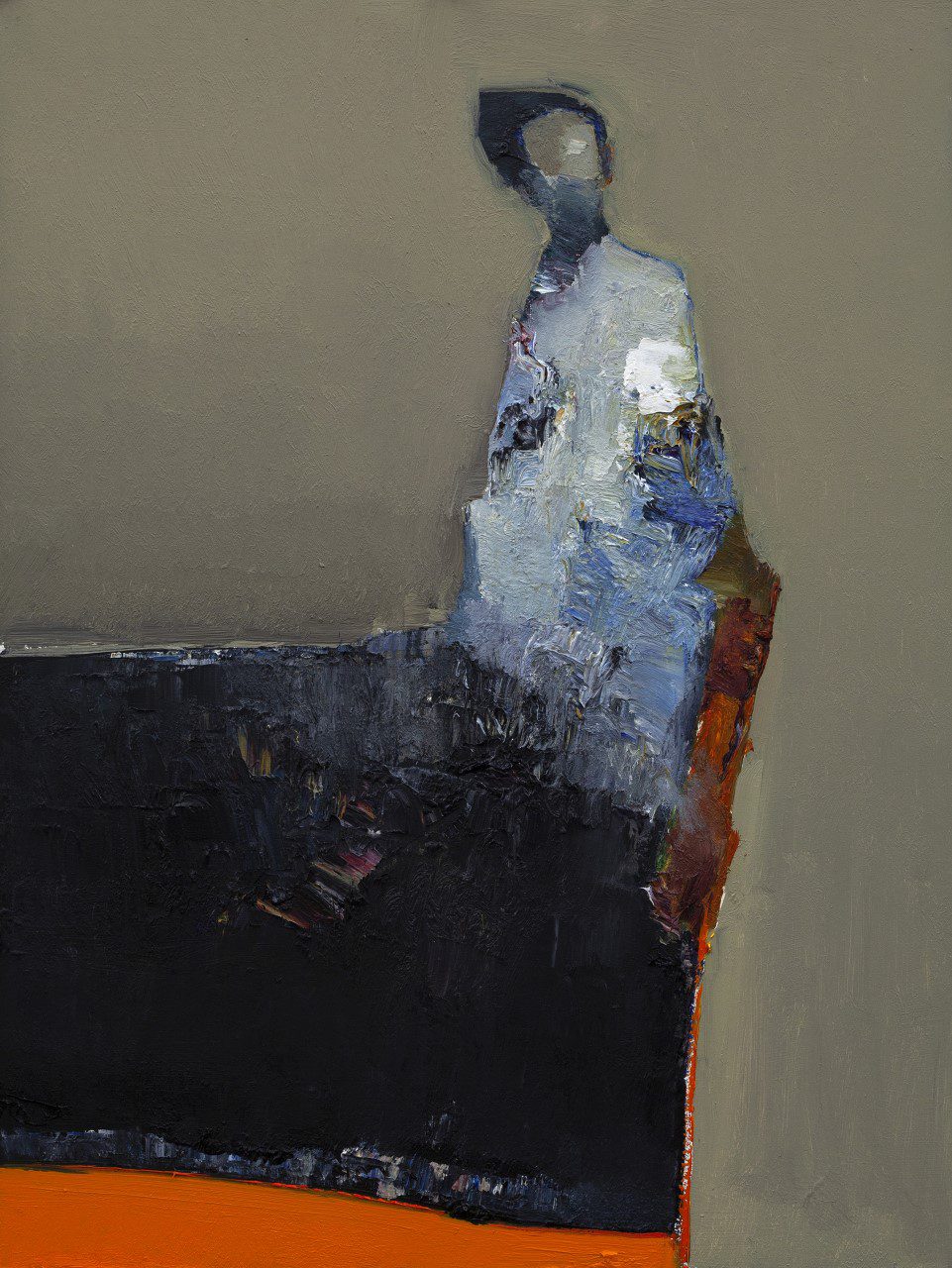 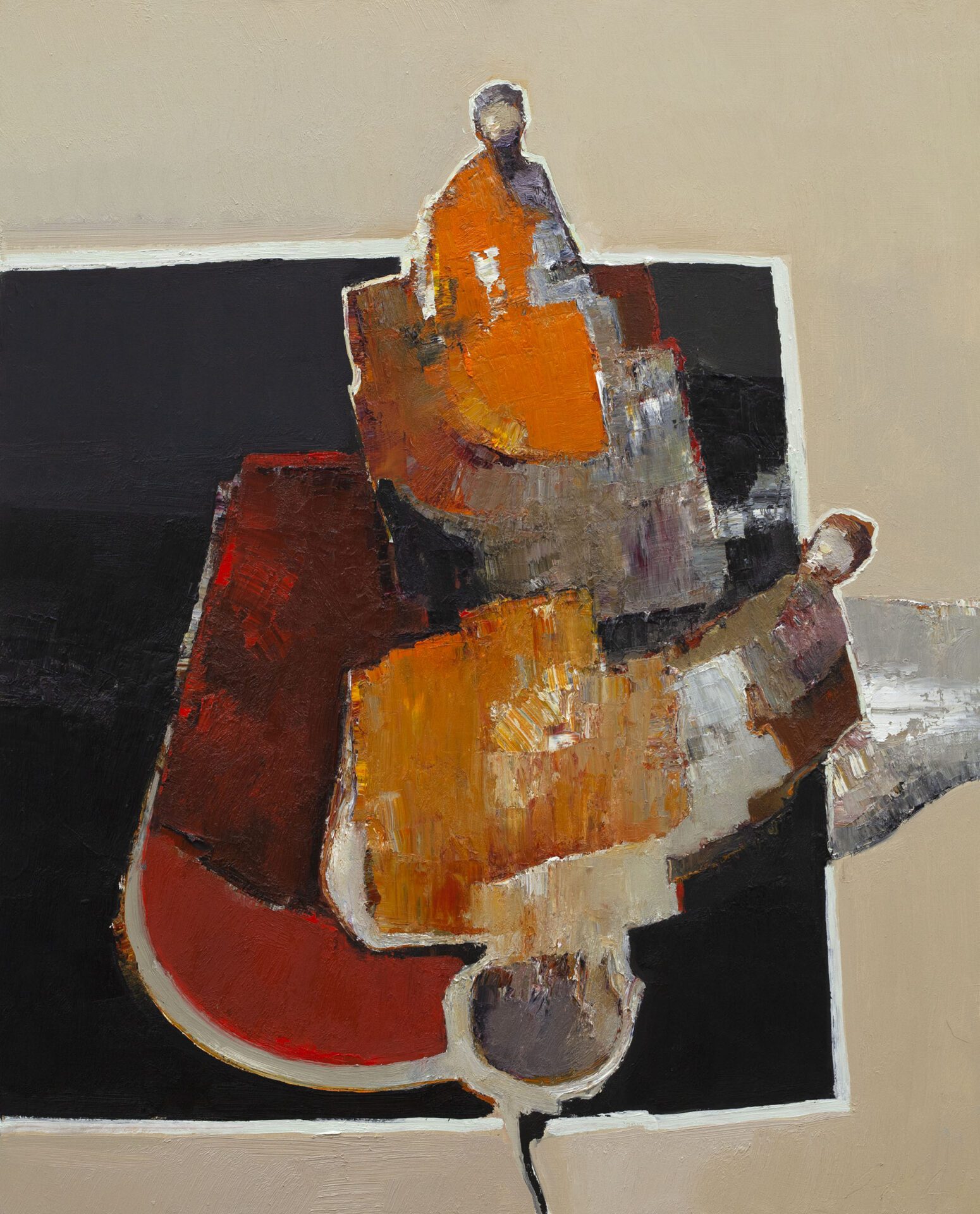 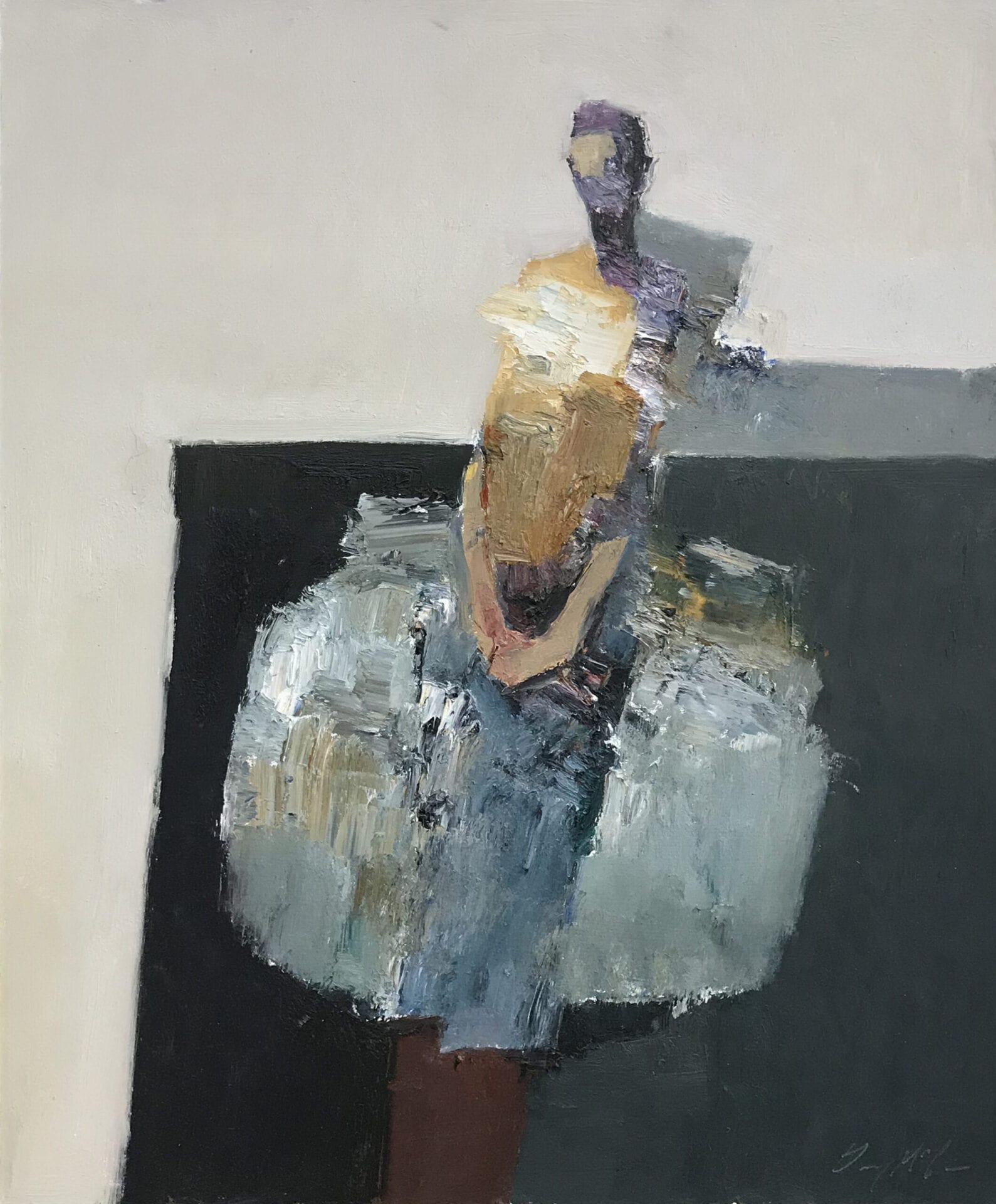 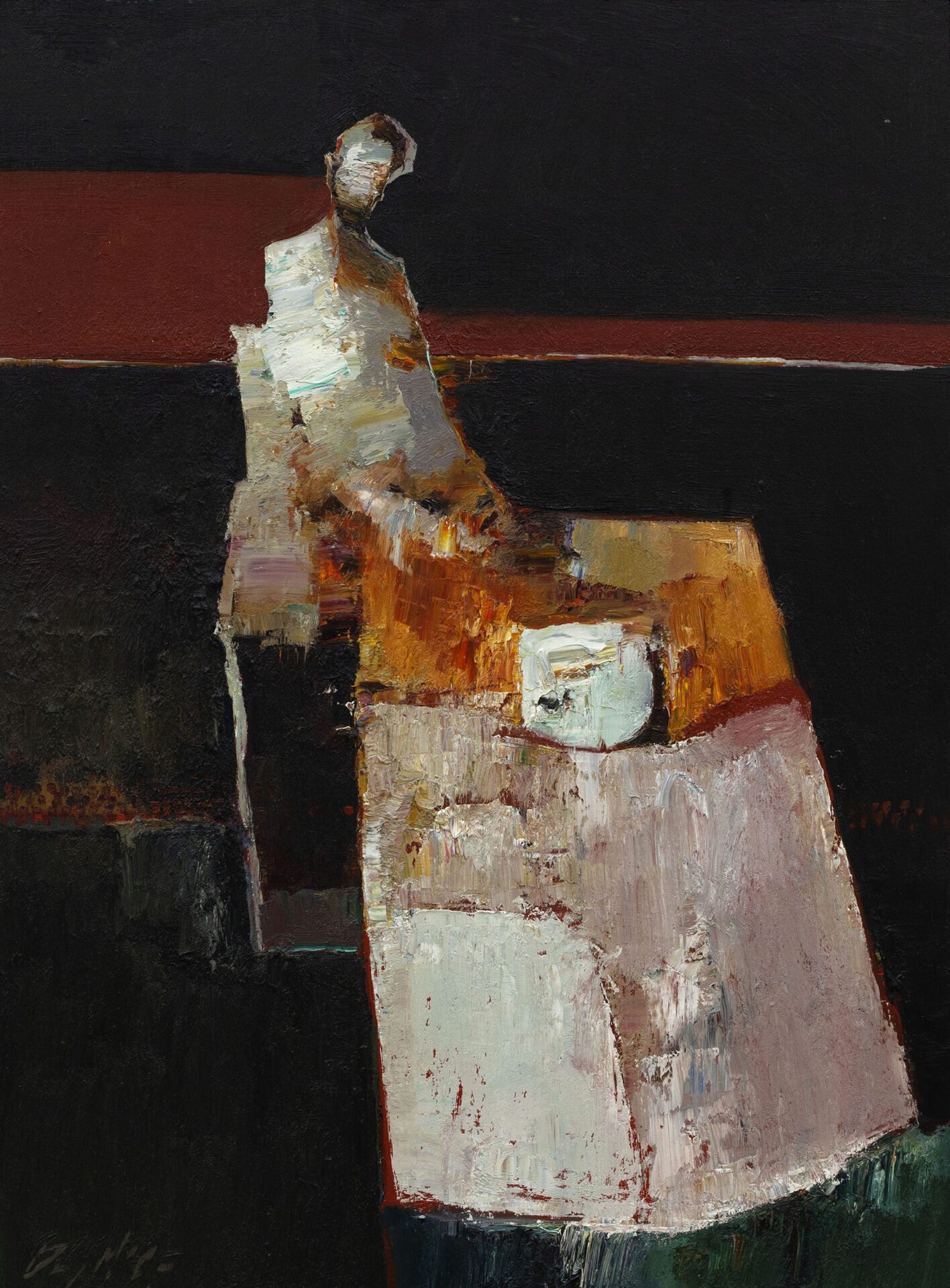 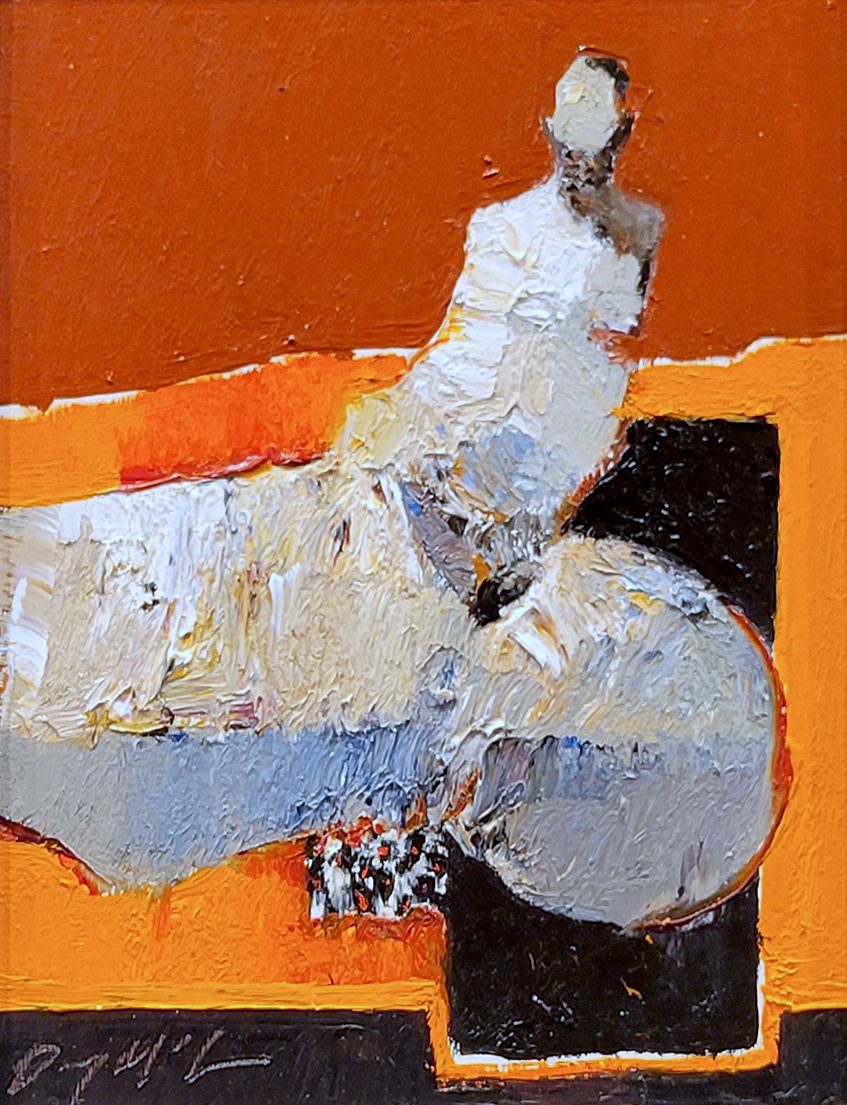 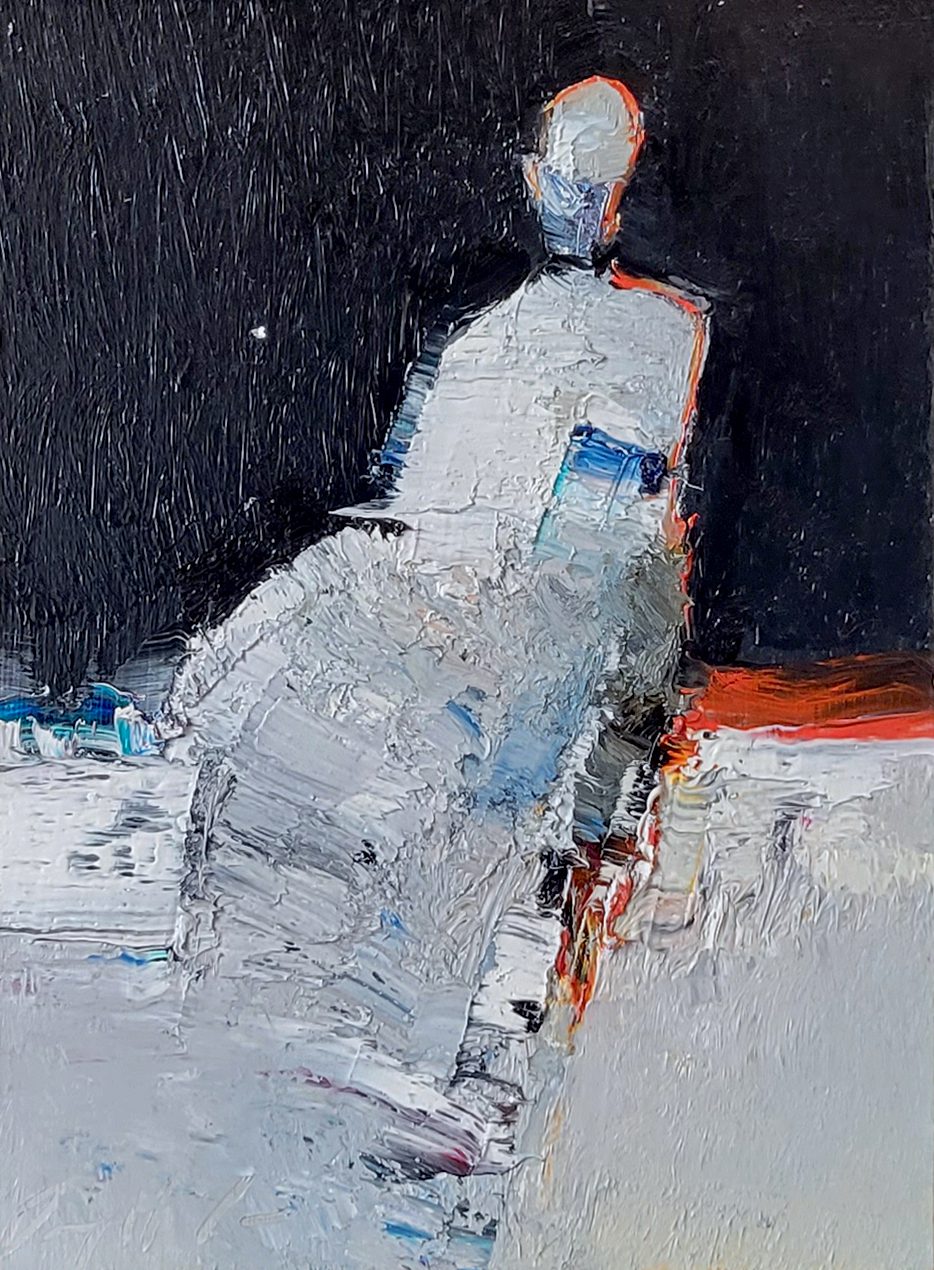 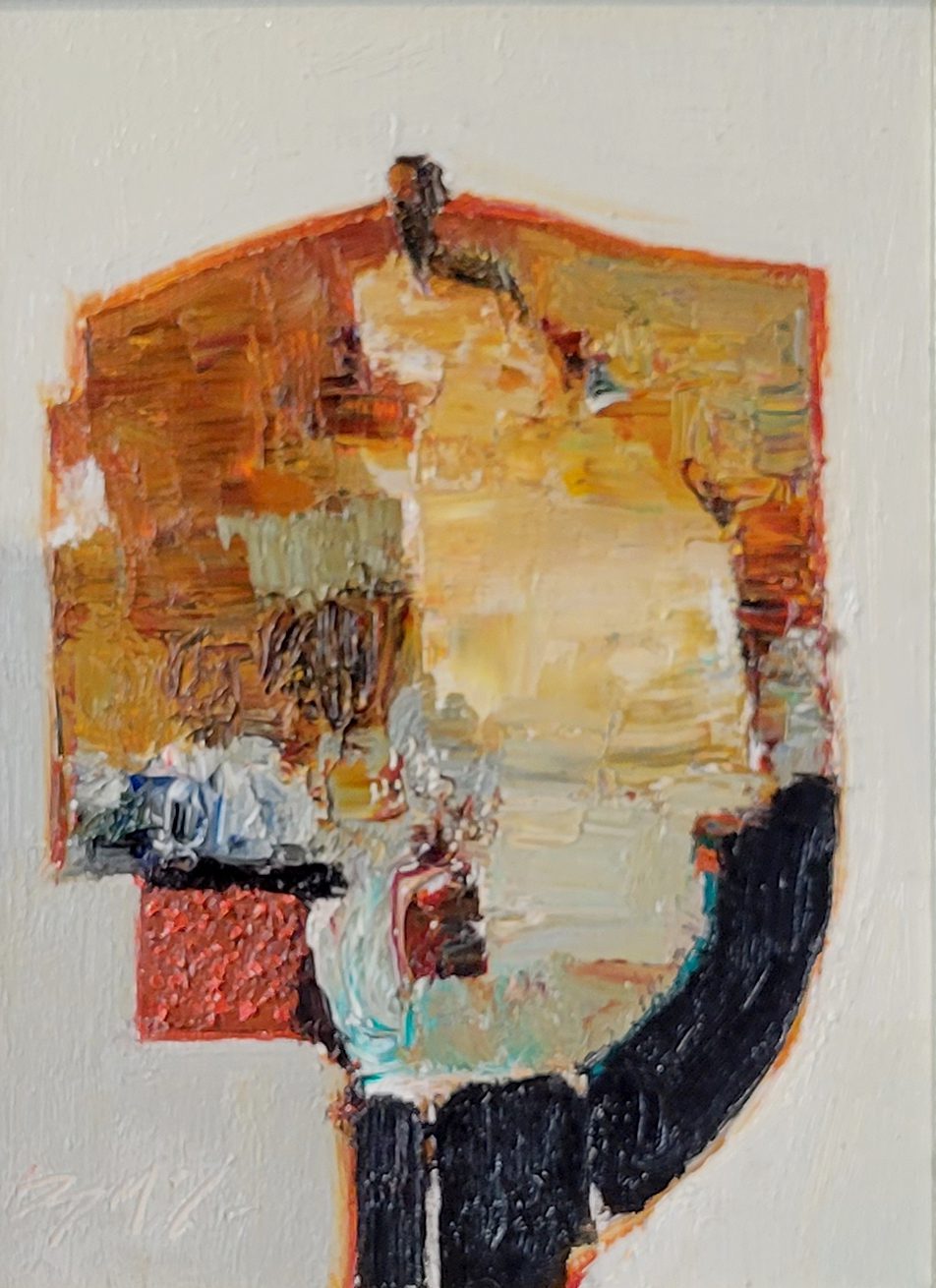 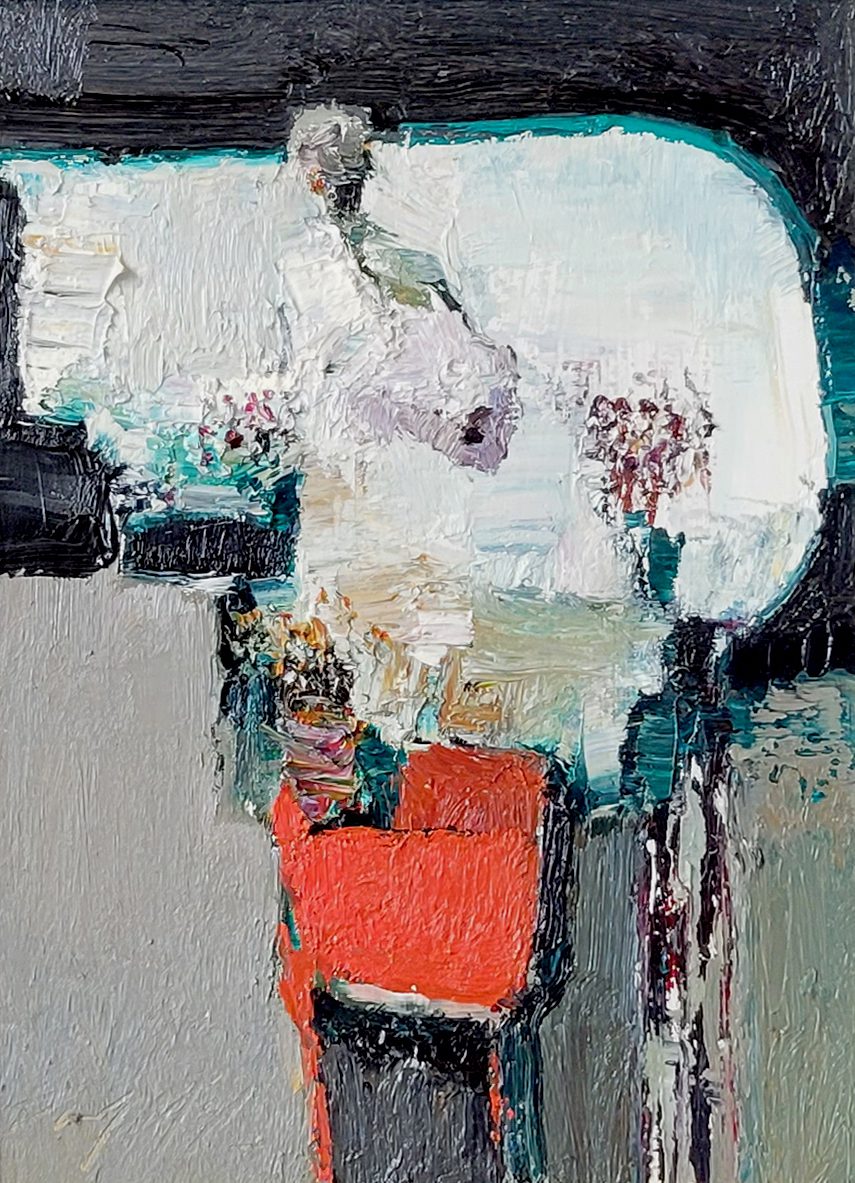 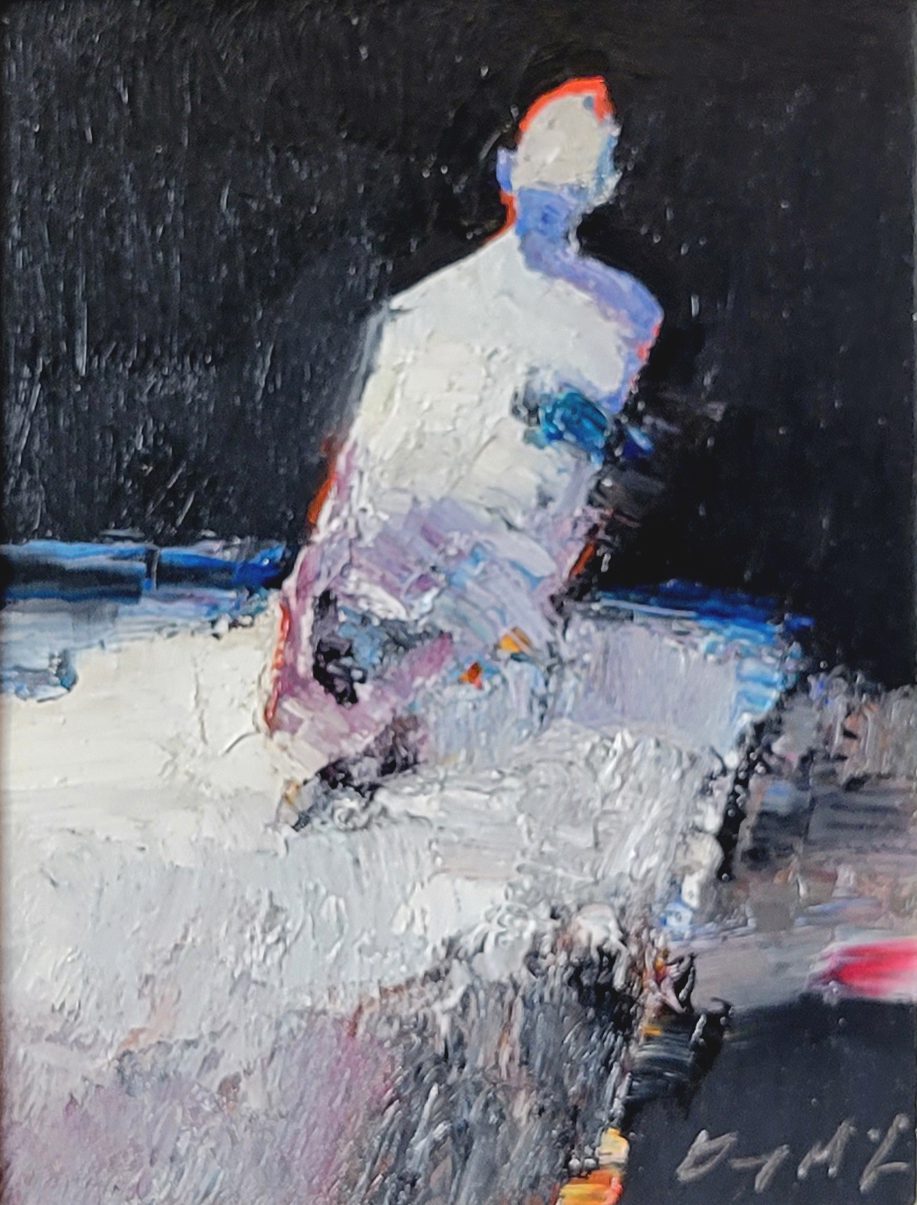 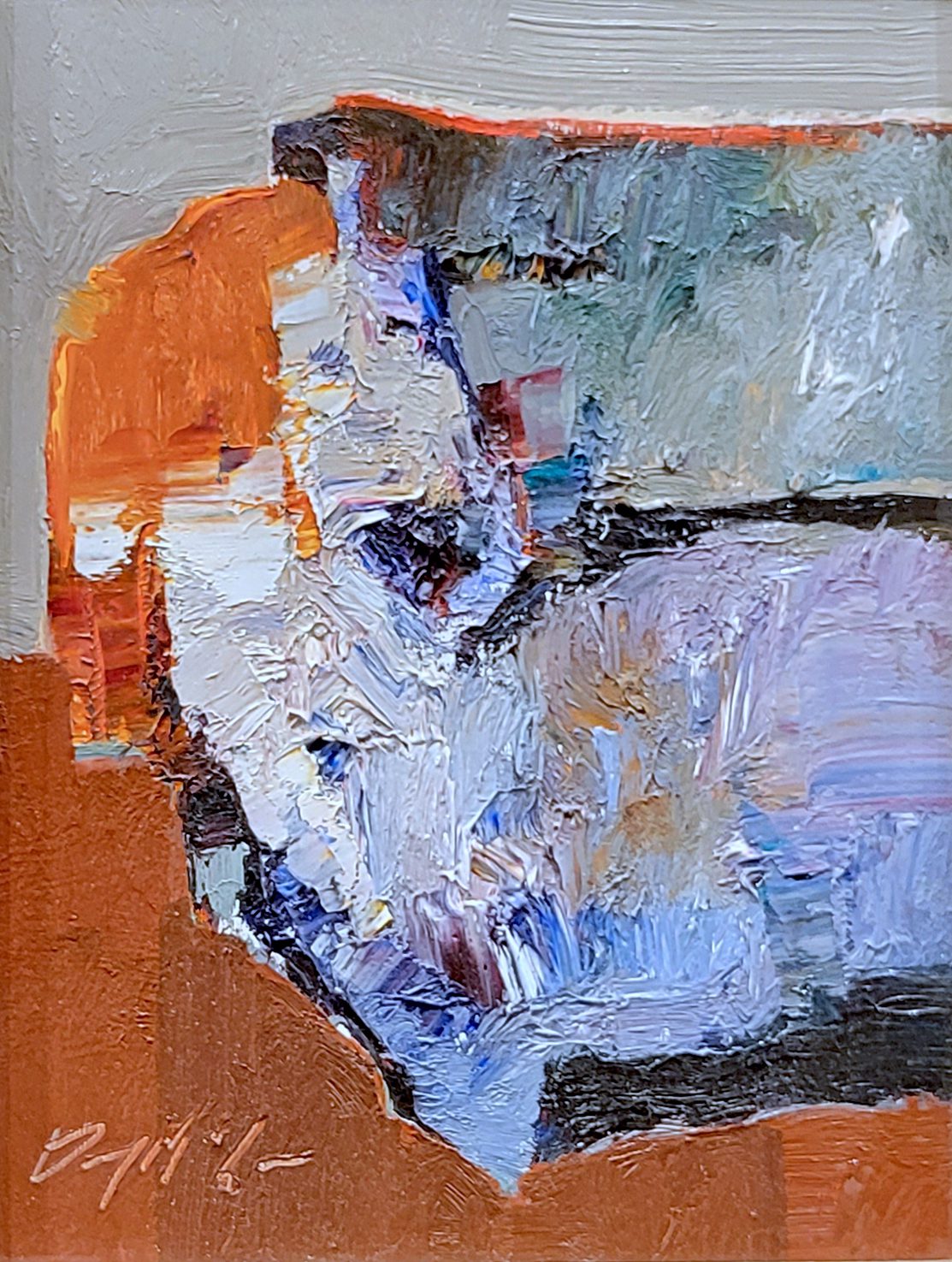 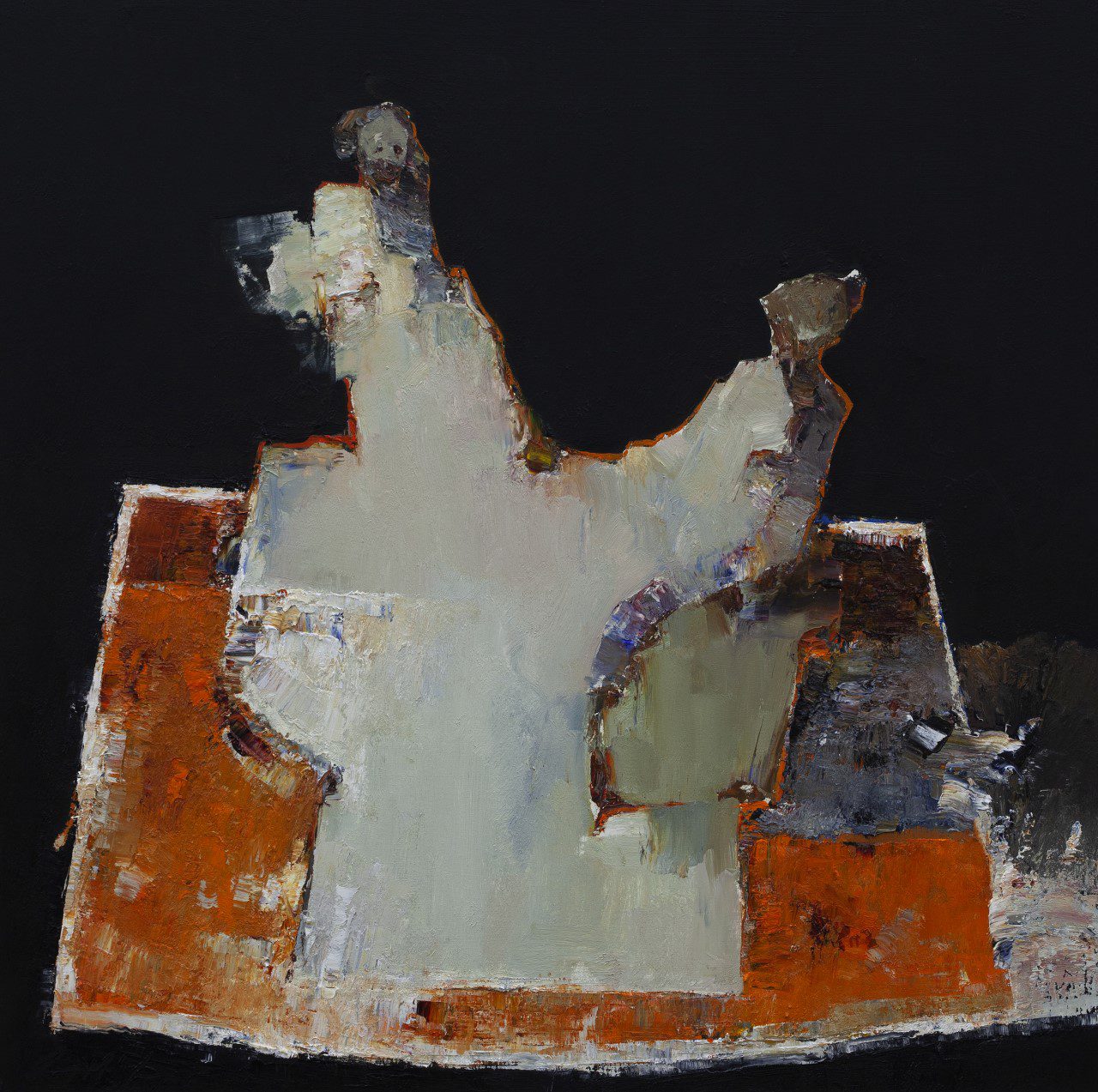 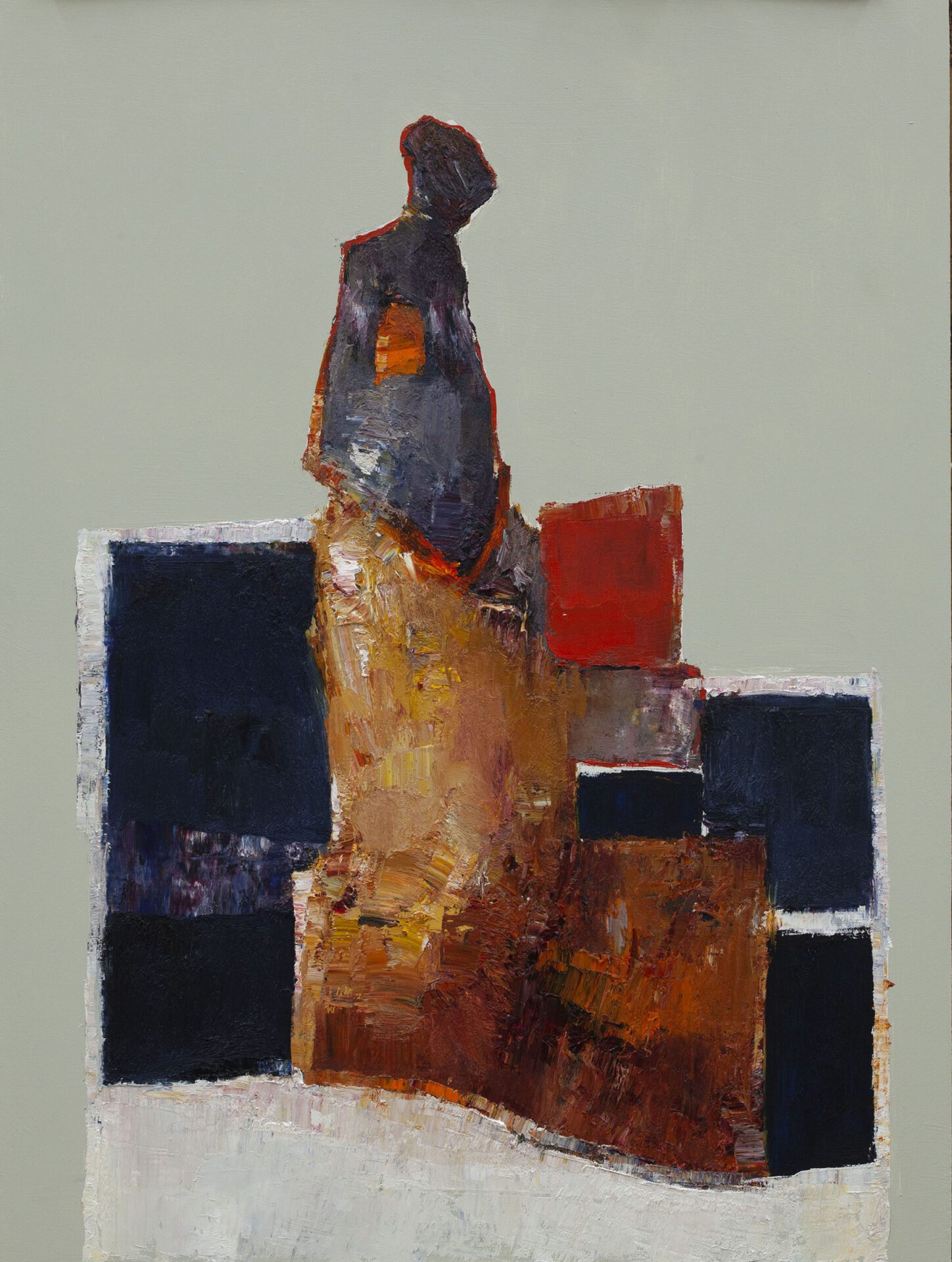 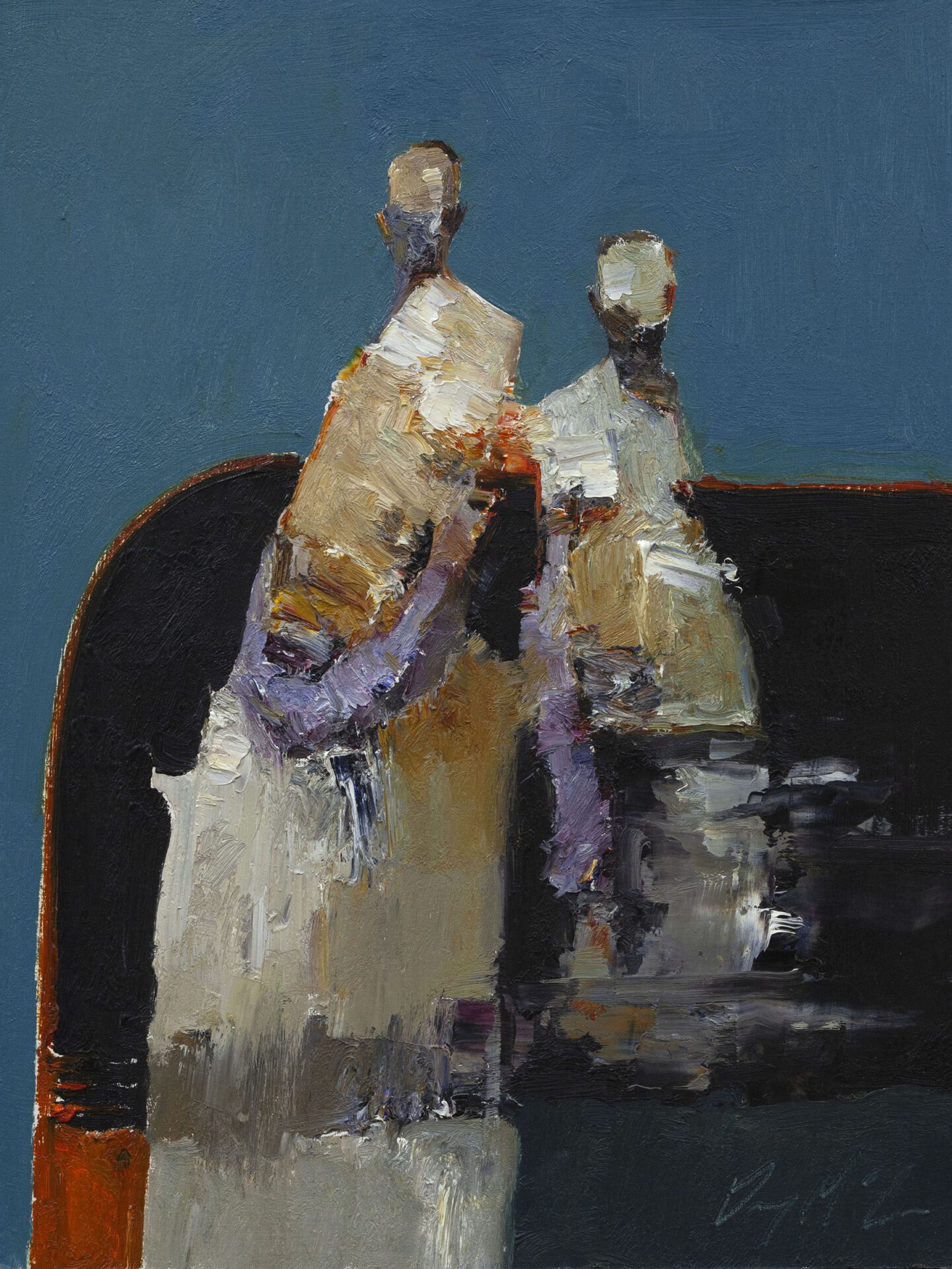 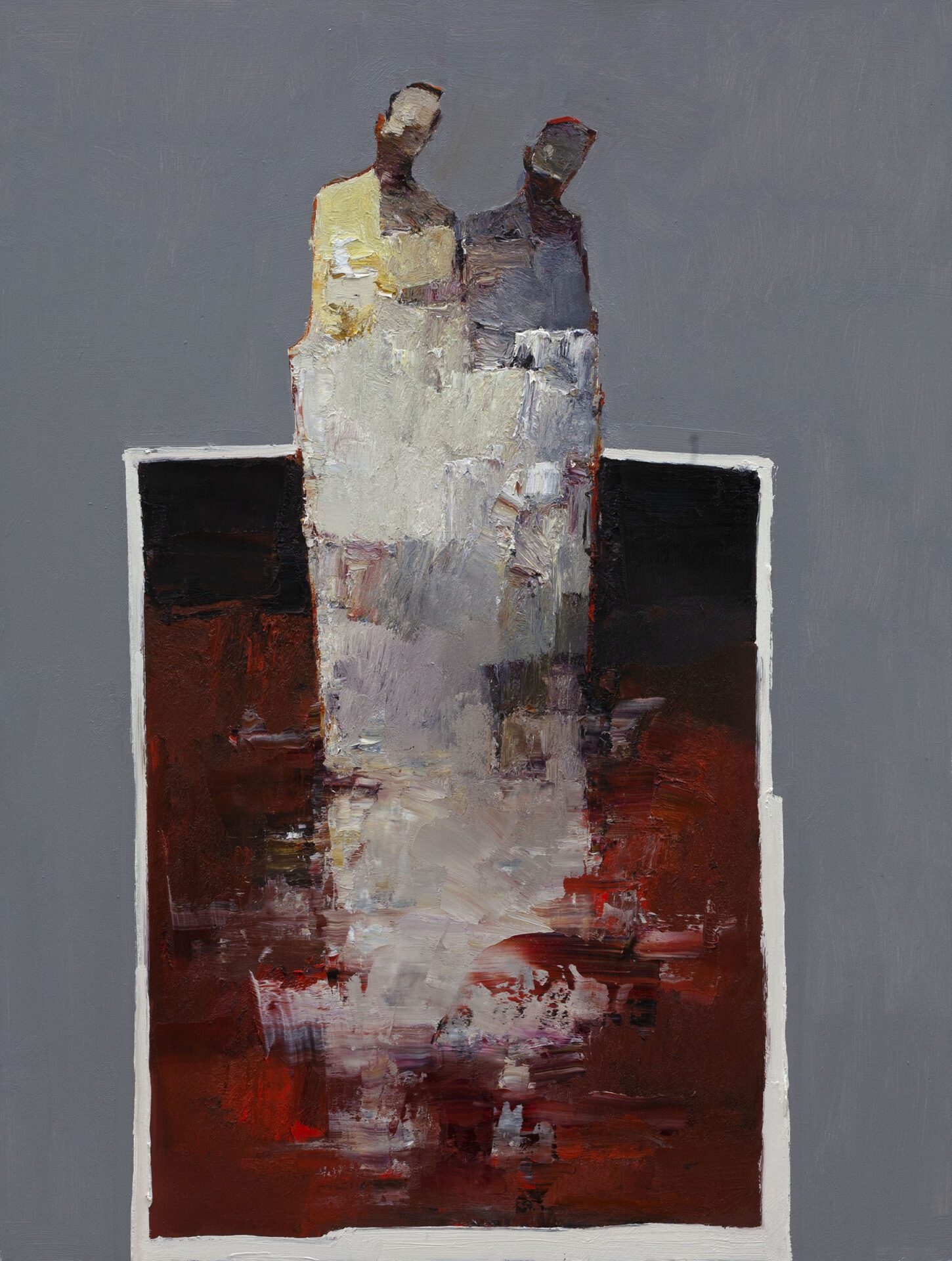 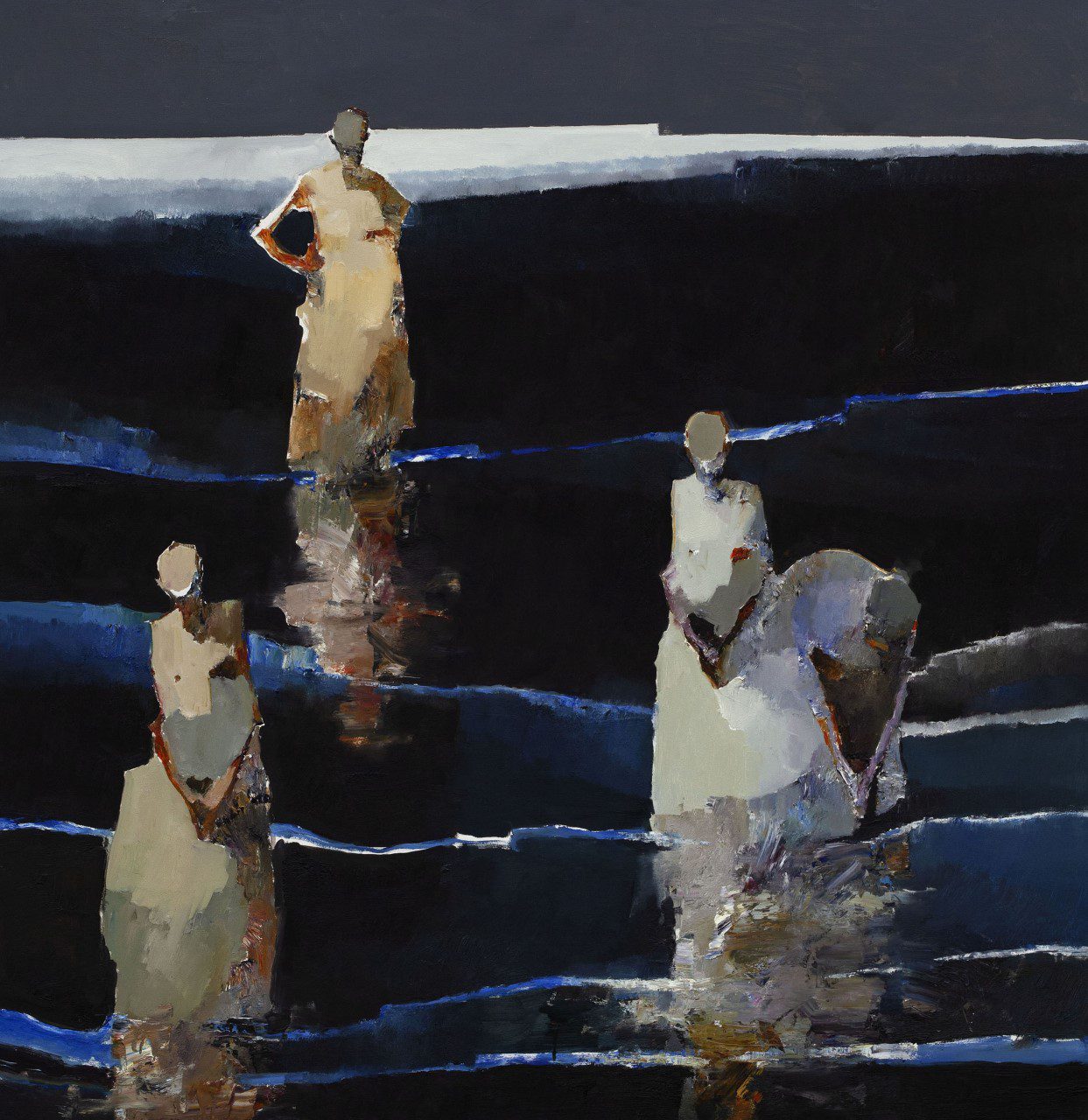 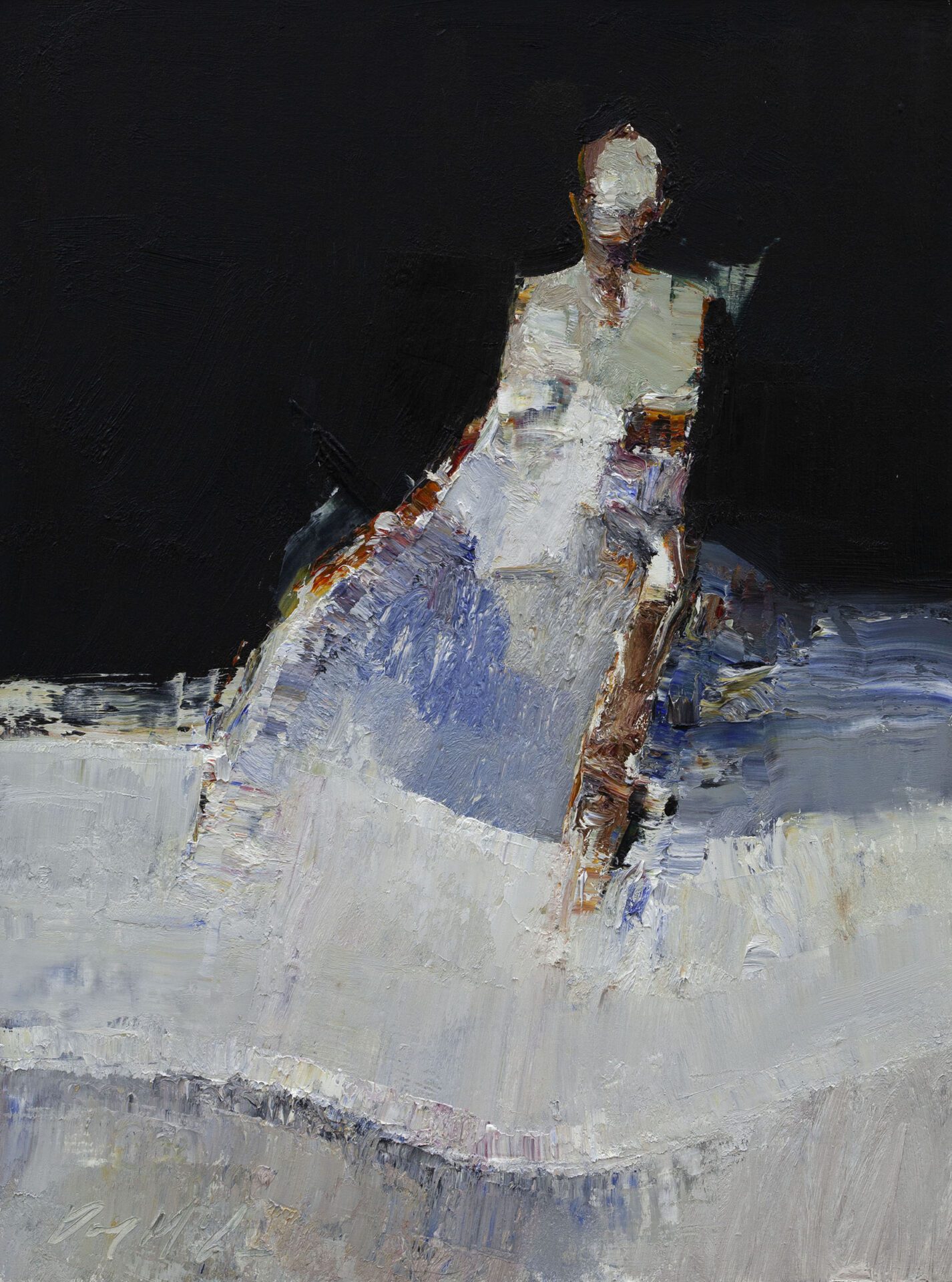 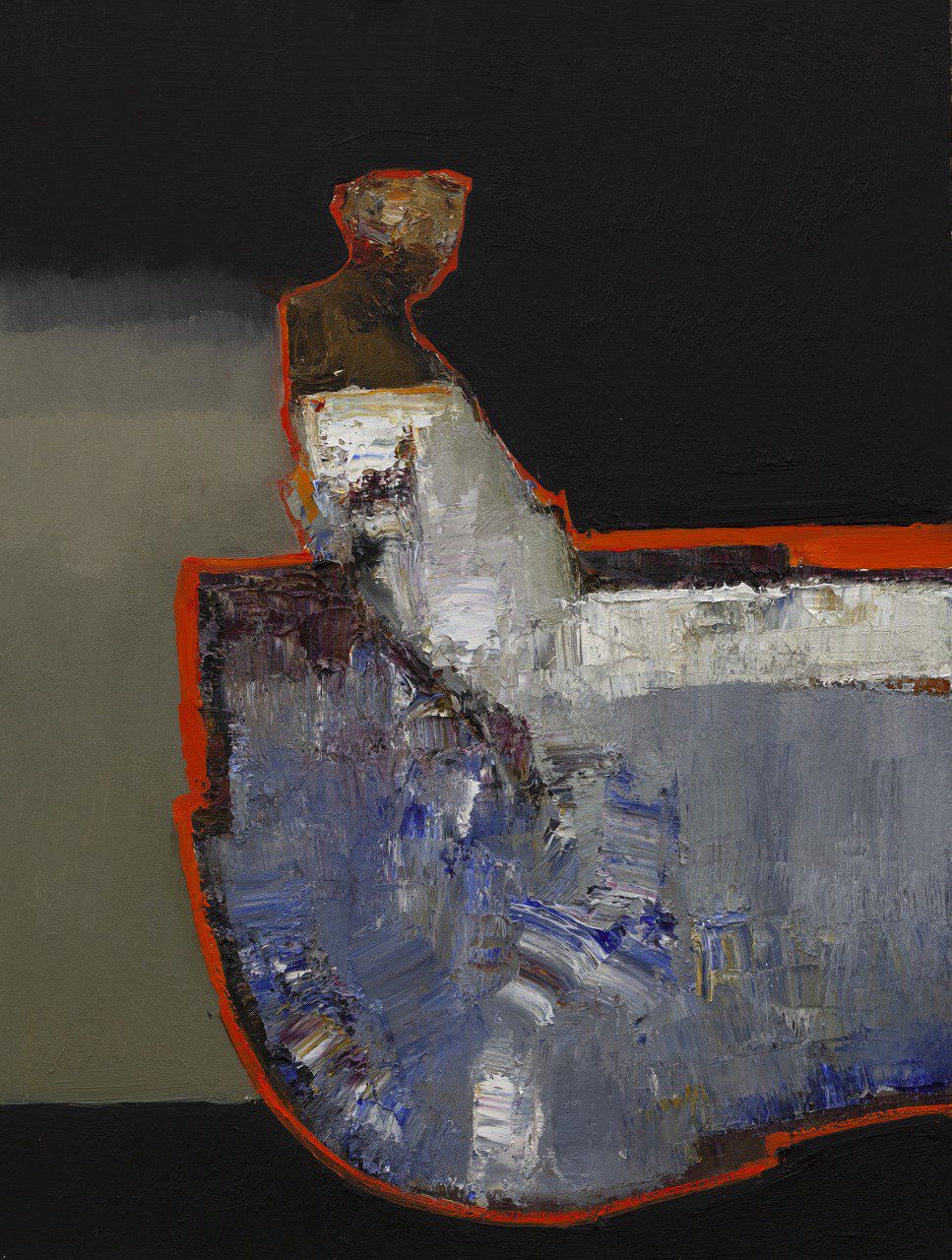 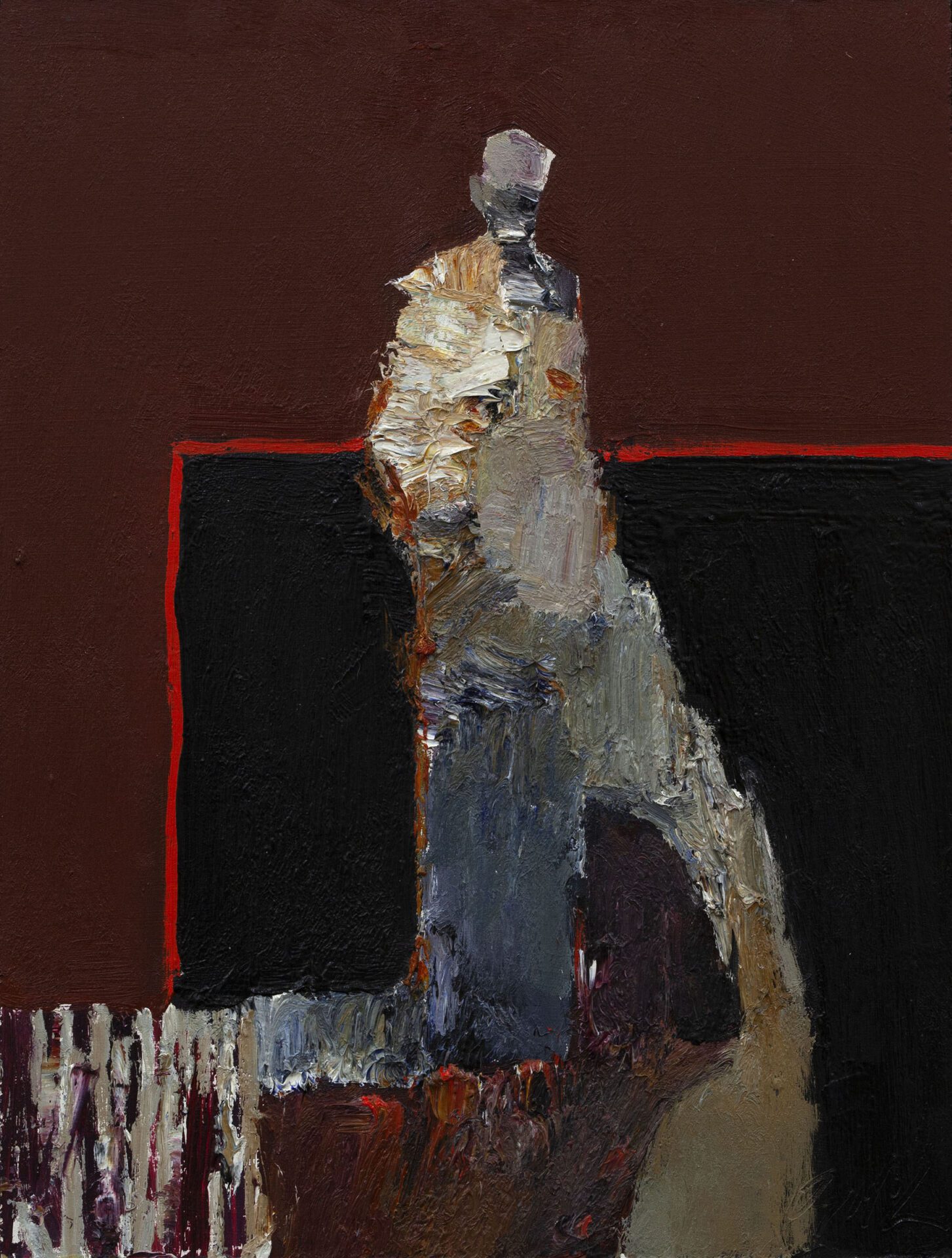 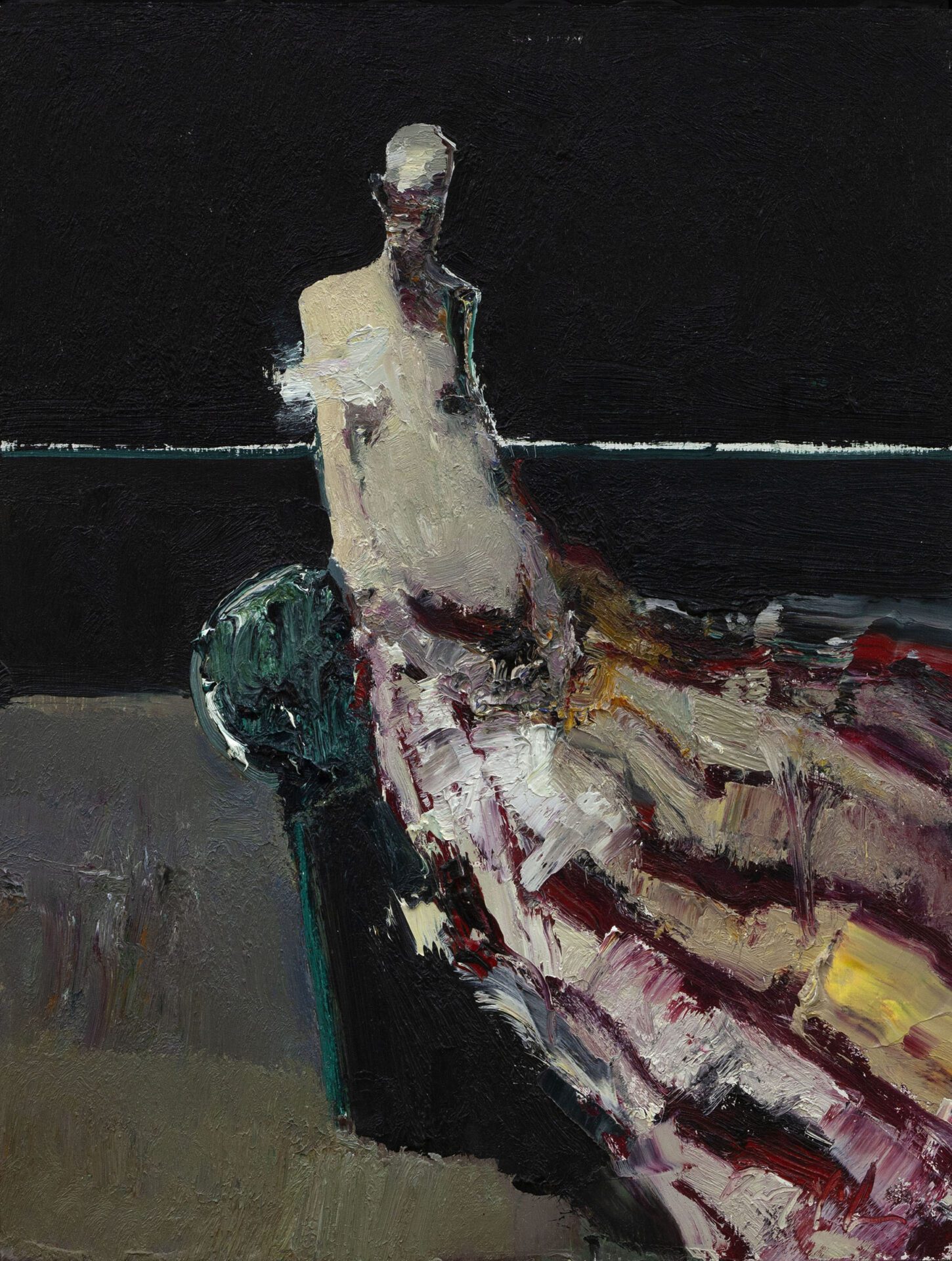 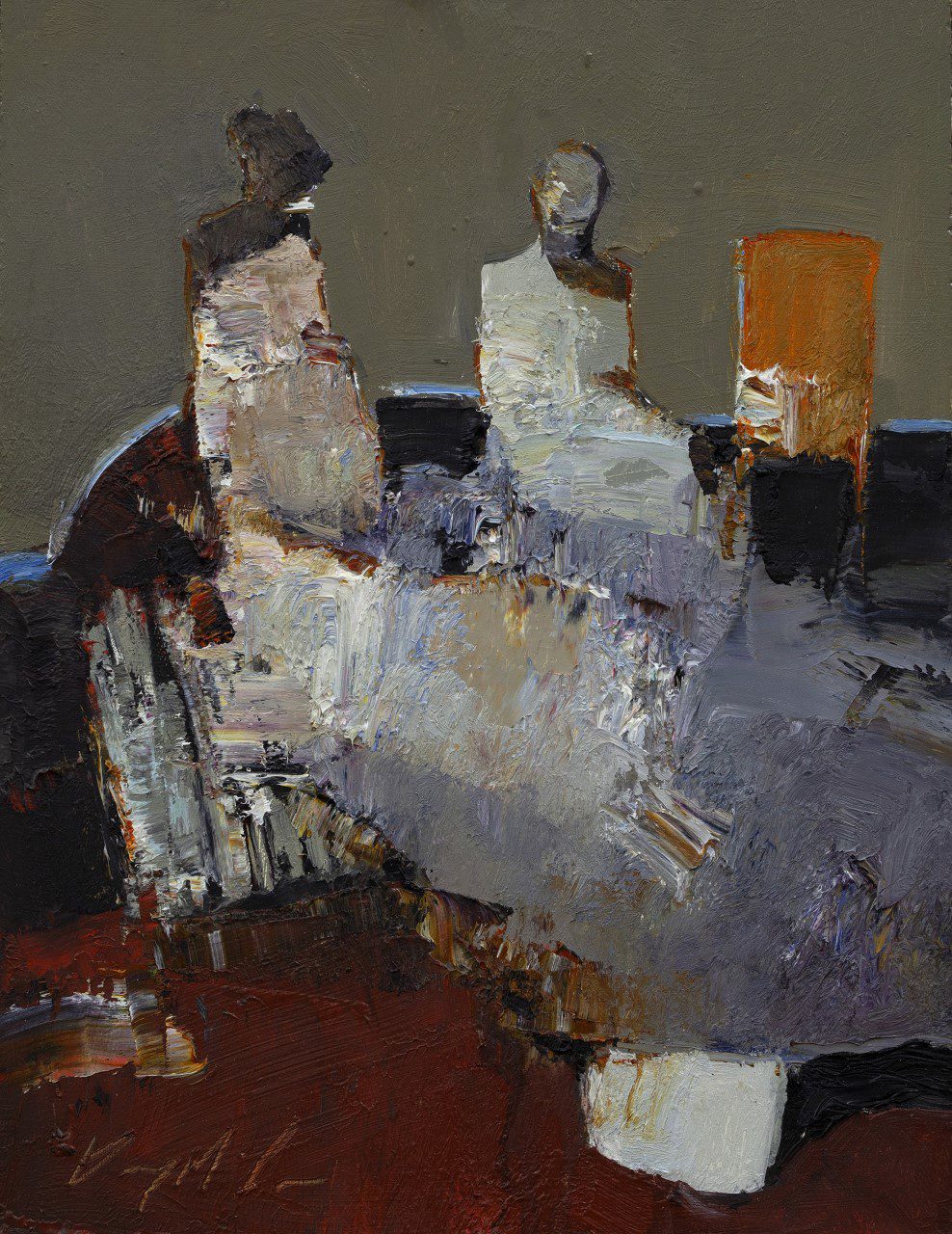 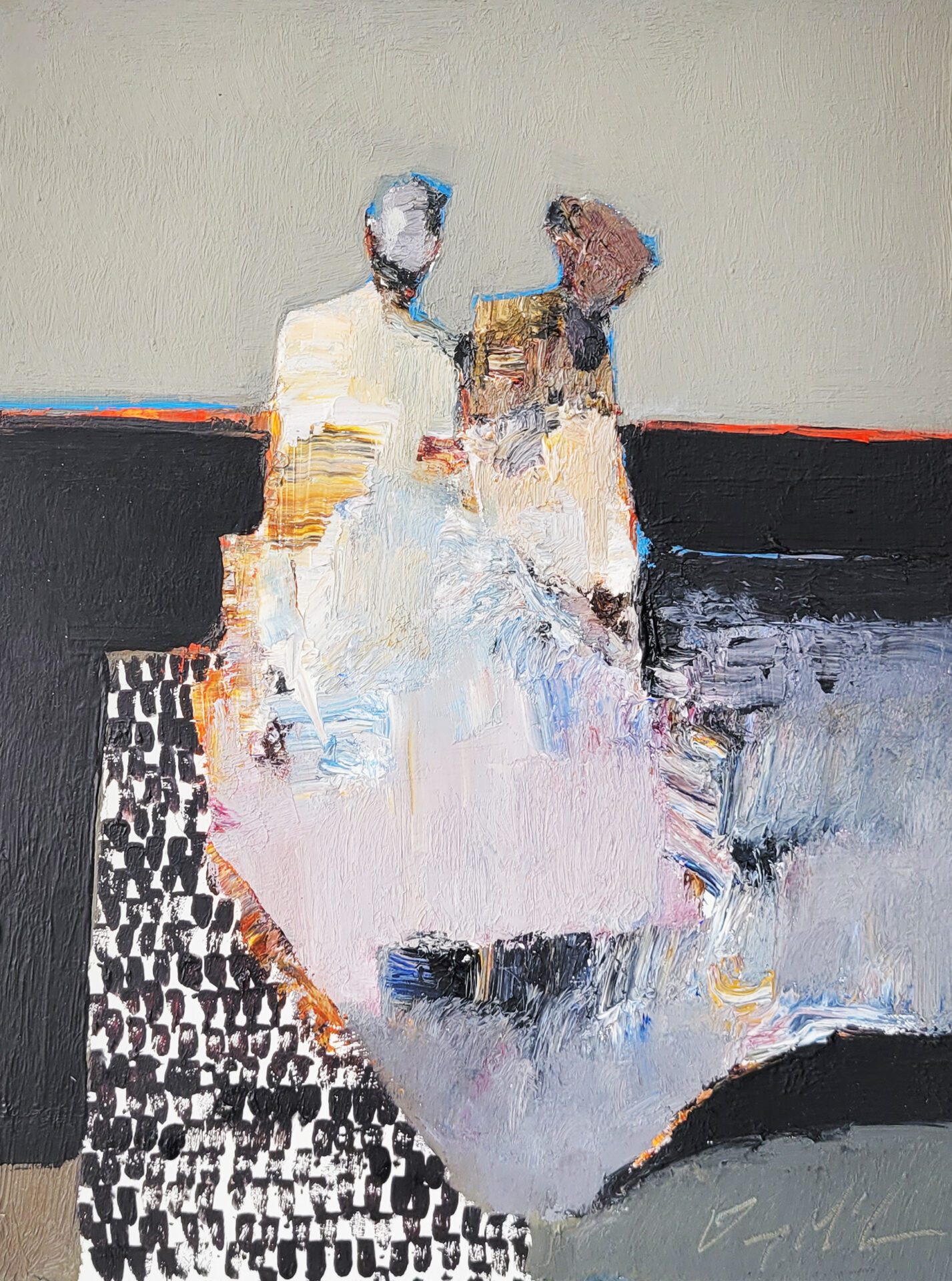 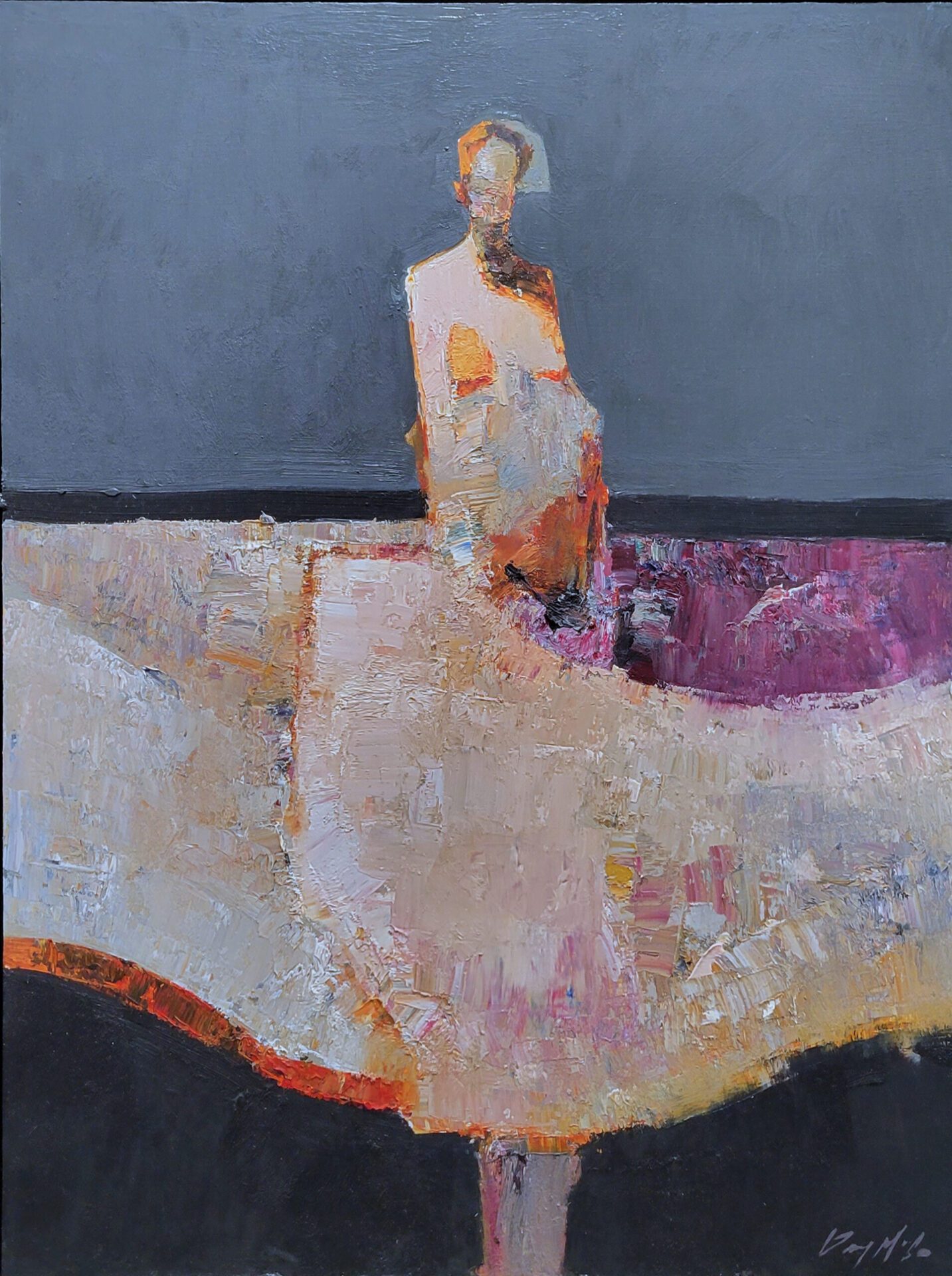 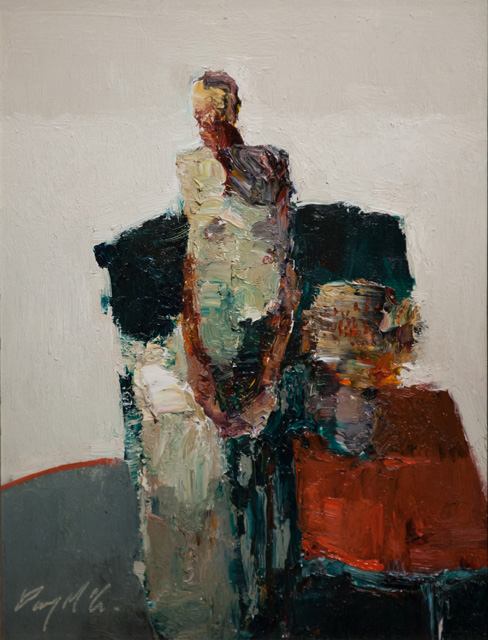 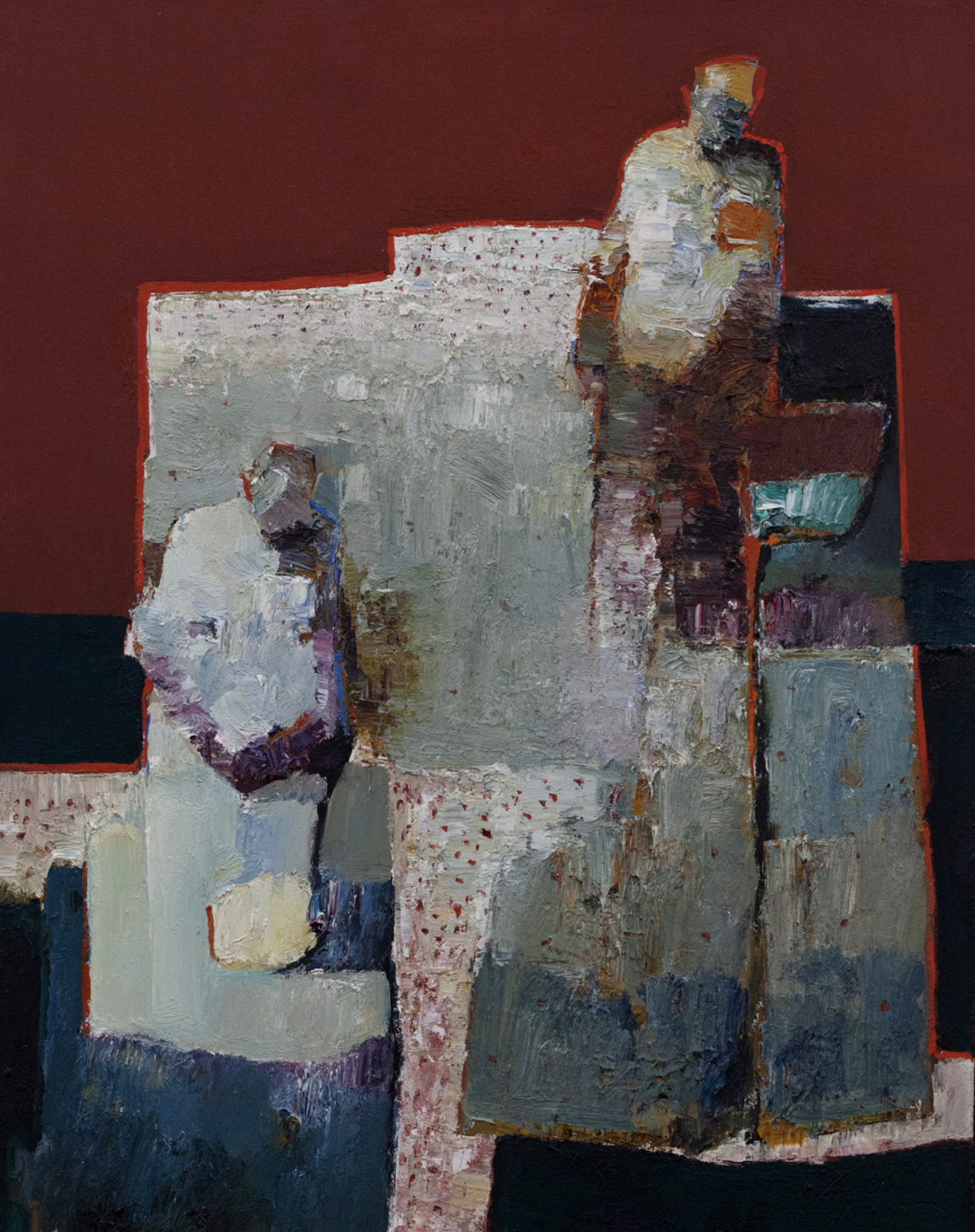 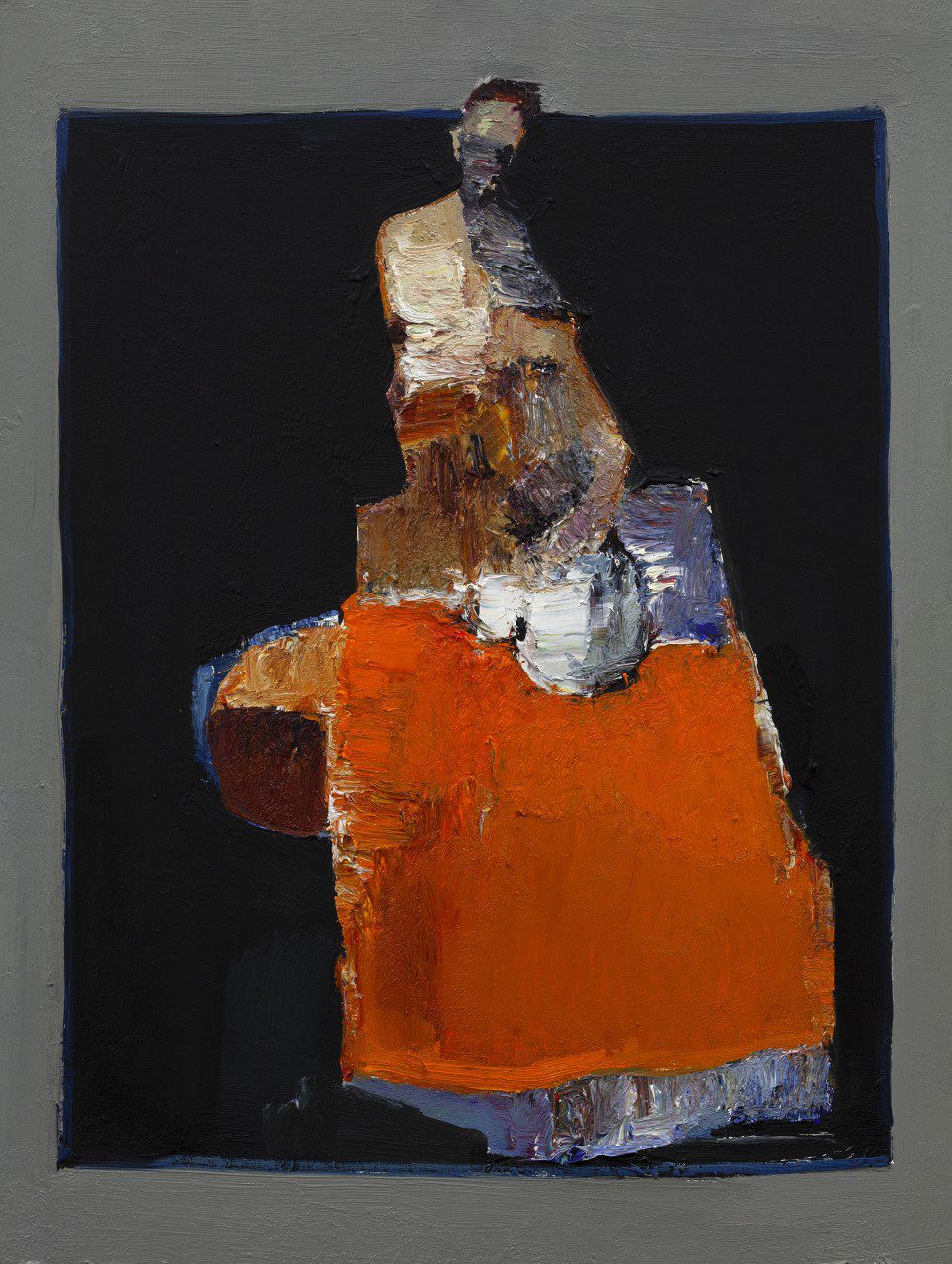 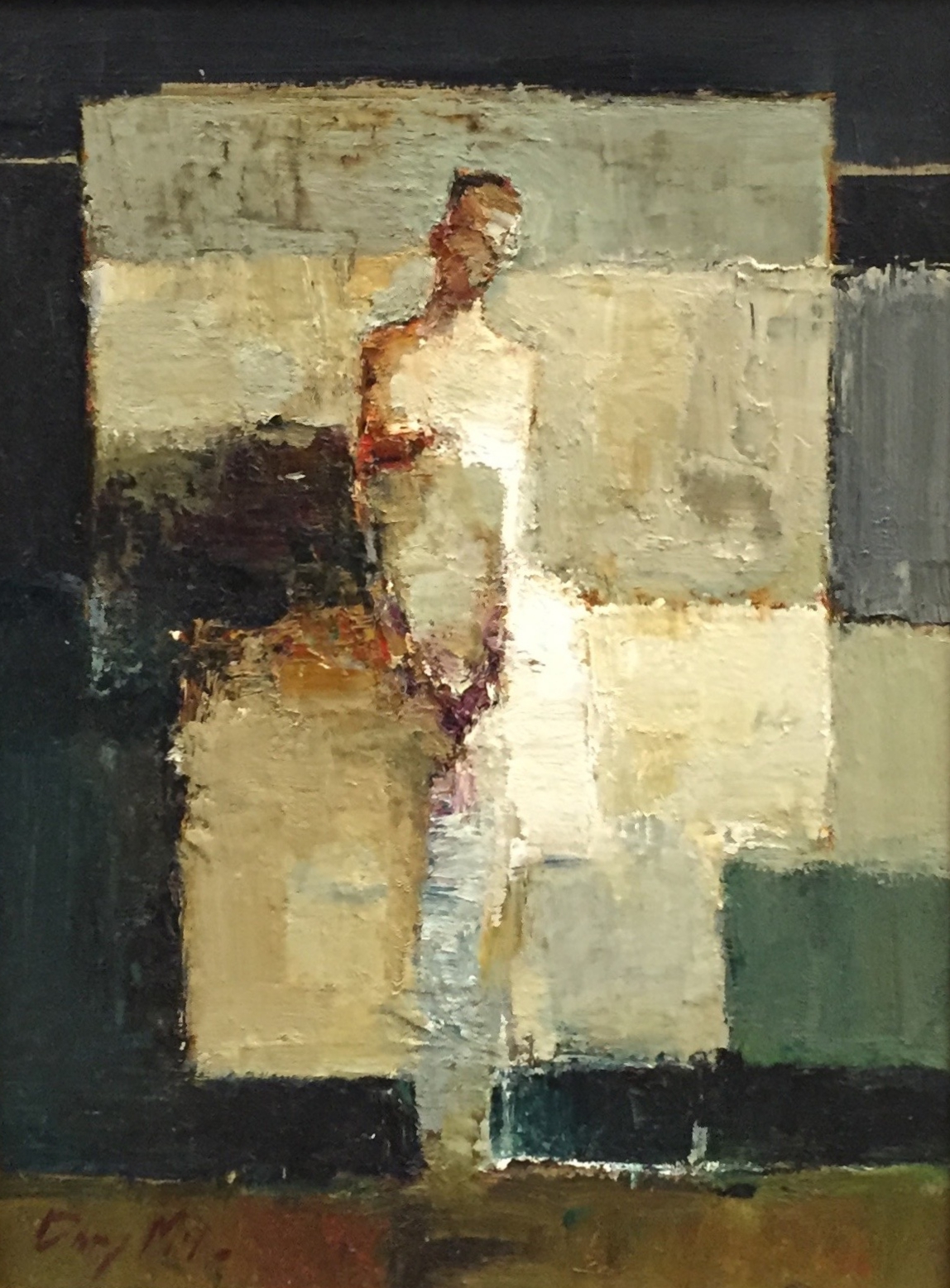 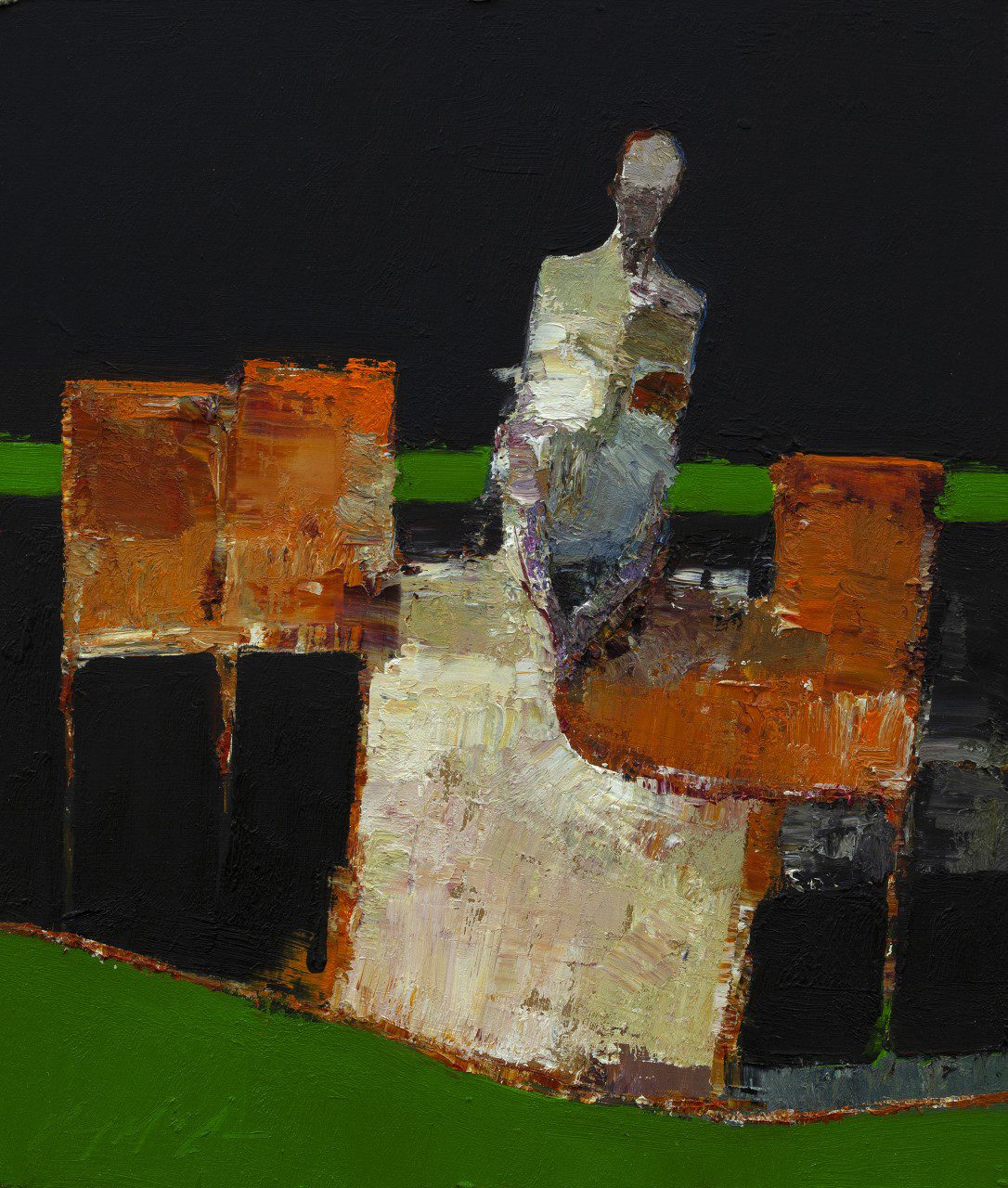 Danny McCaw, born 1978, lives and works in Torrance, California, where he was born and raised. McCaw had been exposed to the arts at a very young age. He grew up surrounded by creative people who instilled a love for drawing, painting, writing, and photography in him. He would later join his father and brother in the studio, picking up other lessons that would influence his art making. McCaw earned his high school diploma in 1996, and won a grant for his artistic performance. He went off to college soon after. However, his increasing dedication to painting and drawing led him to abandon his university education.

By 1998, McCaw was already making a name for himself in the art scene. In his early work, he was often influenced by classic, traditional, and modern art. McCaw's focus is on making large-scale paintings and has expanded his practice into sculpture, installations, found and discarded objects, constructions, and photography.

Danny McCaw has had over 15 solo exhibitions, and was awarded the Wright Foundation Grant in 2002, was chosen for the inaugural cover for American Art Collector 2005, and was chosen to be part of the Top 30 Artists Under 30 by Southwest Art in 2004. Danny has exhibited recently at the California Museum of Fine Art (CA 2013), Long Beach Museum (CA 2013), Lancaster Museum (CA 2012), and Russell Museum (MT 2010-2013). Danny has been collected worldwide in private and corporate collections.

Danny McCaw is the youngest son of highly acclaimed American Expressionist Dan McCaw and brother to abstract Modern Artist John McCaw. Danny began drawing and painting at an early age, where materials and family encouragement were in abundance. His youthful...

An Online Exclusive Exhibition Lily Pad | WEST is proud to present the online exclusive exhibition Impasto.   Although the impasto painting method has been around as long as painting itself, for many years the goal of the artist was to...
Scroll To Top