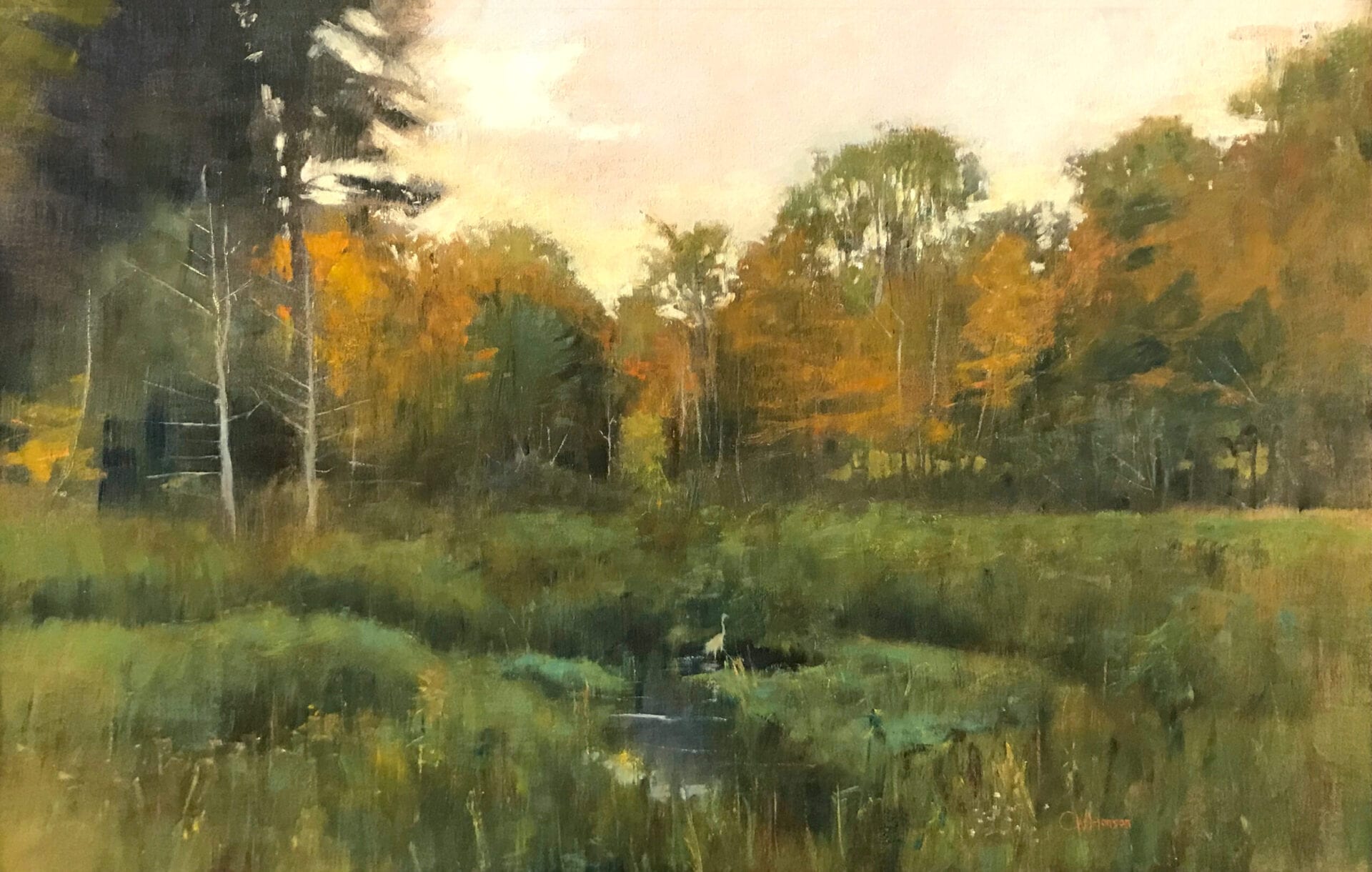 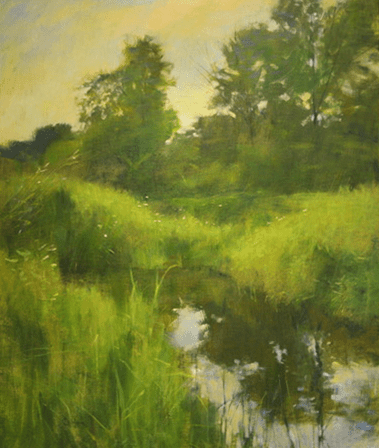 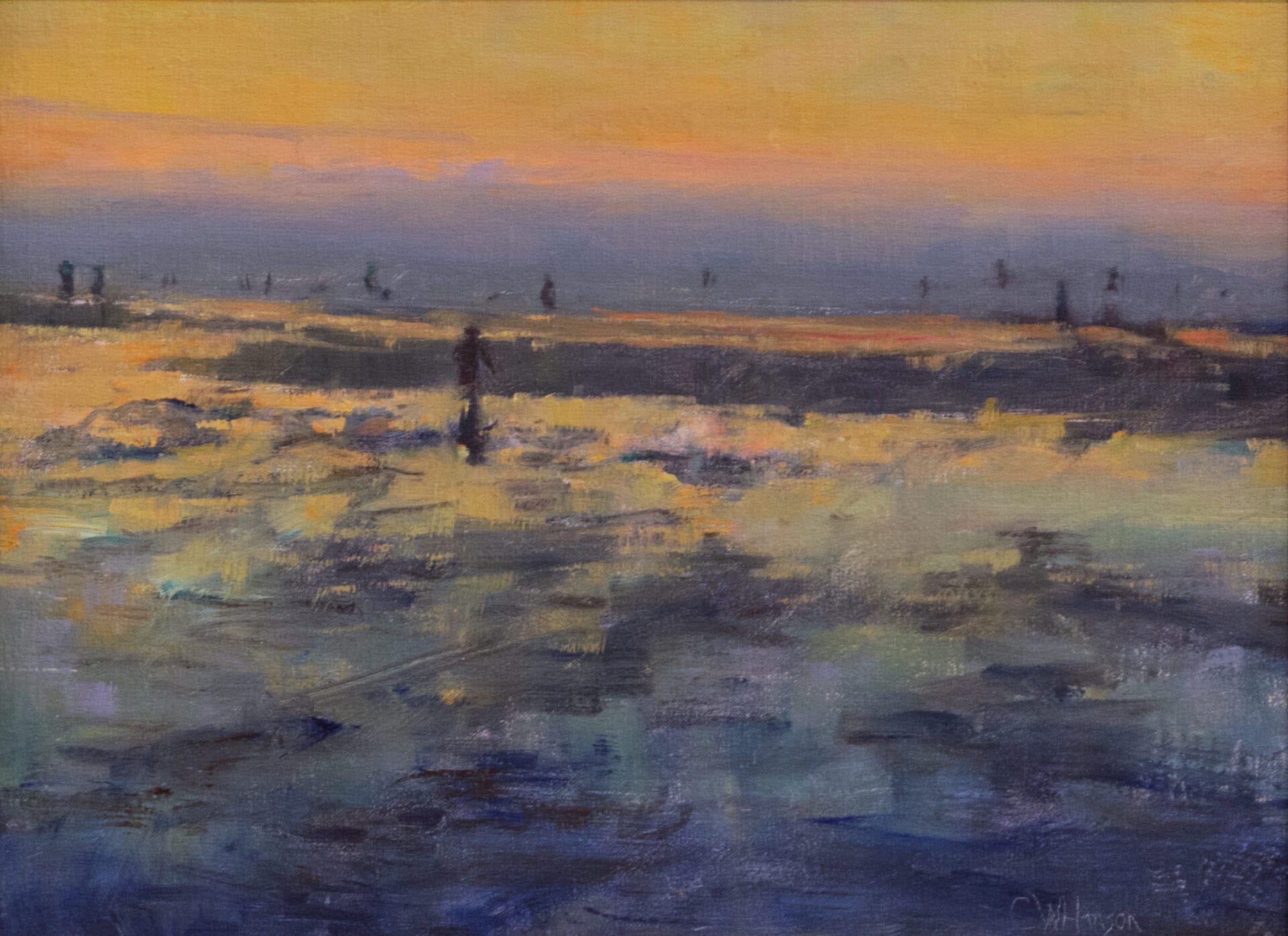 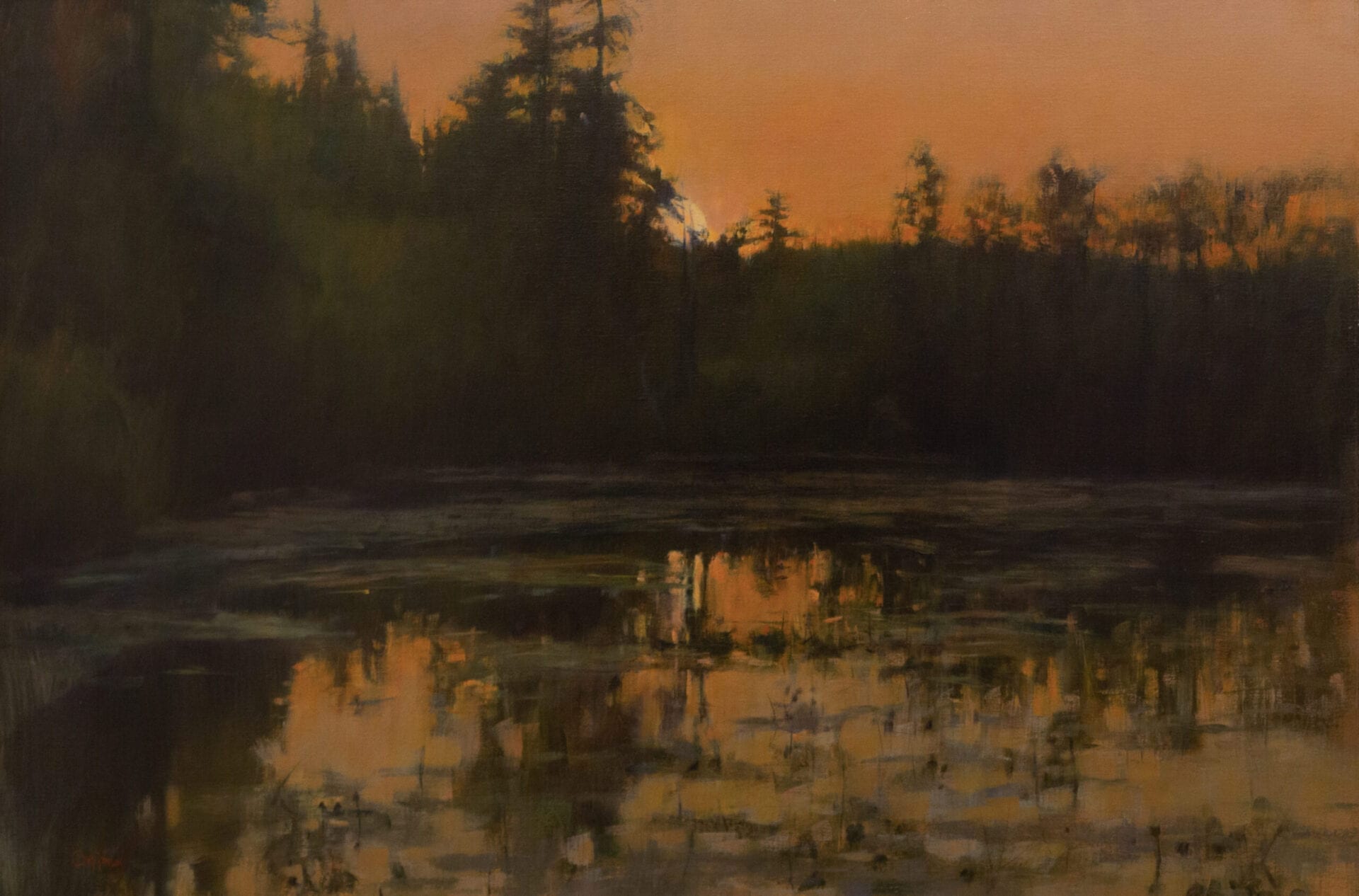 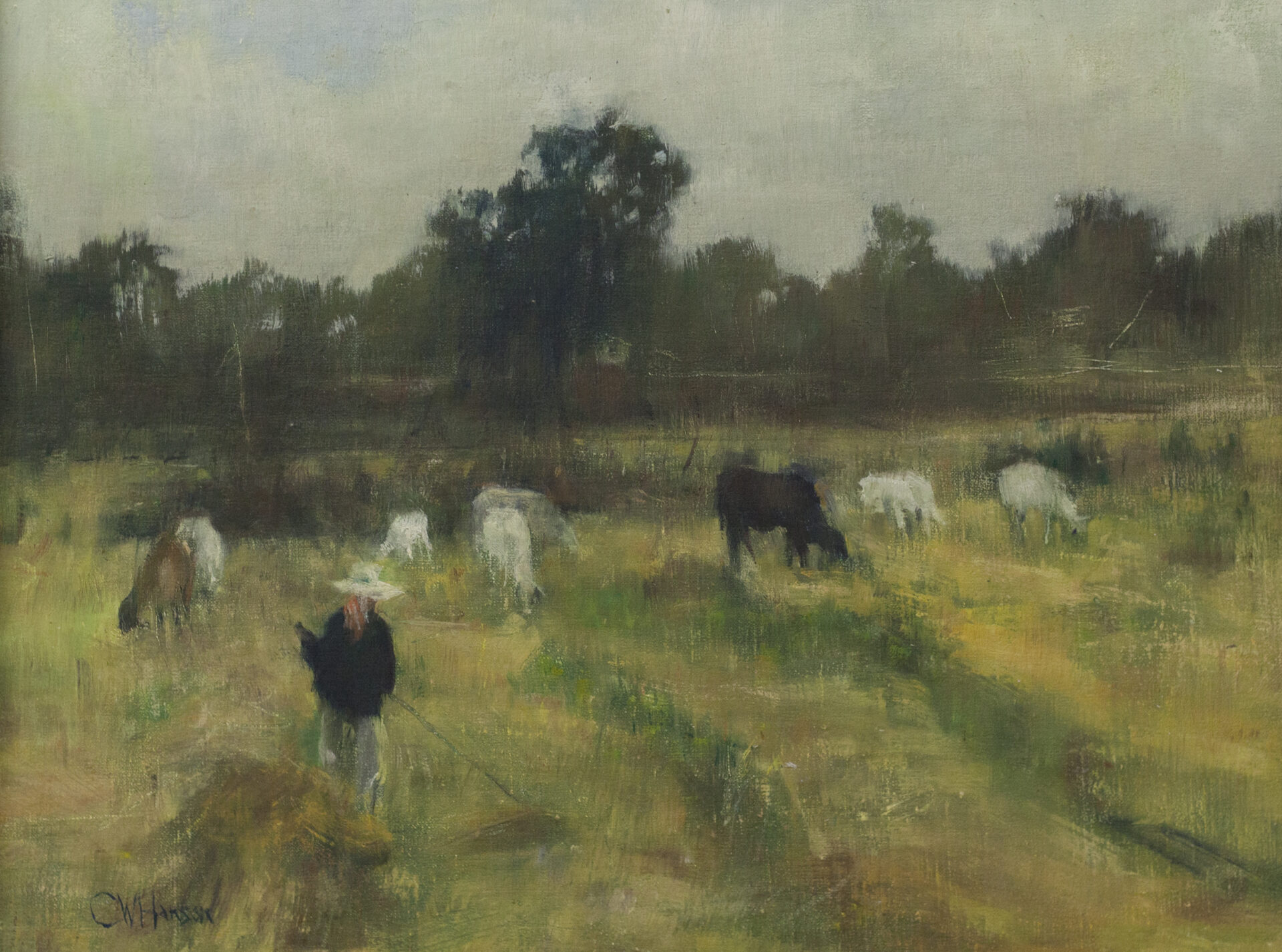 In the Fields (MKE) 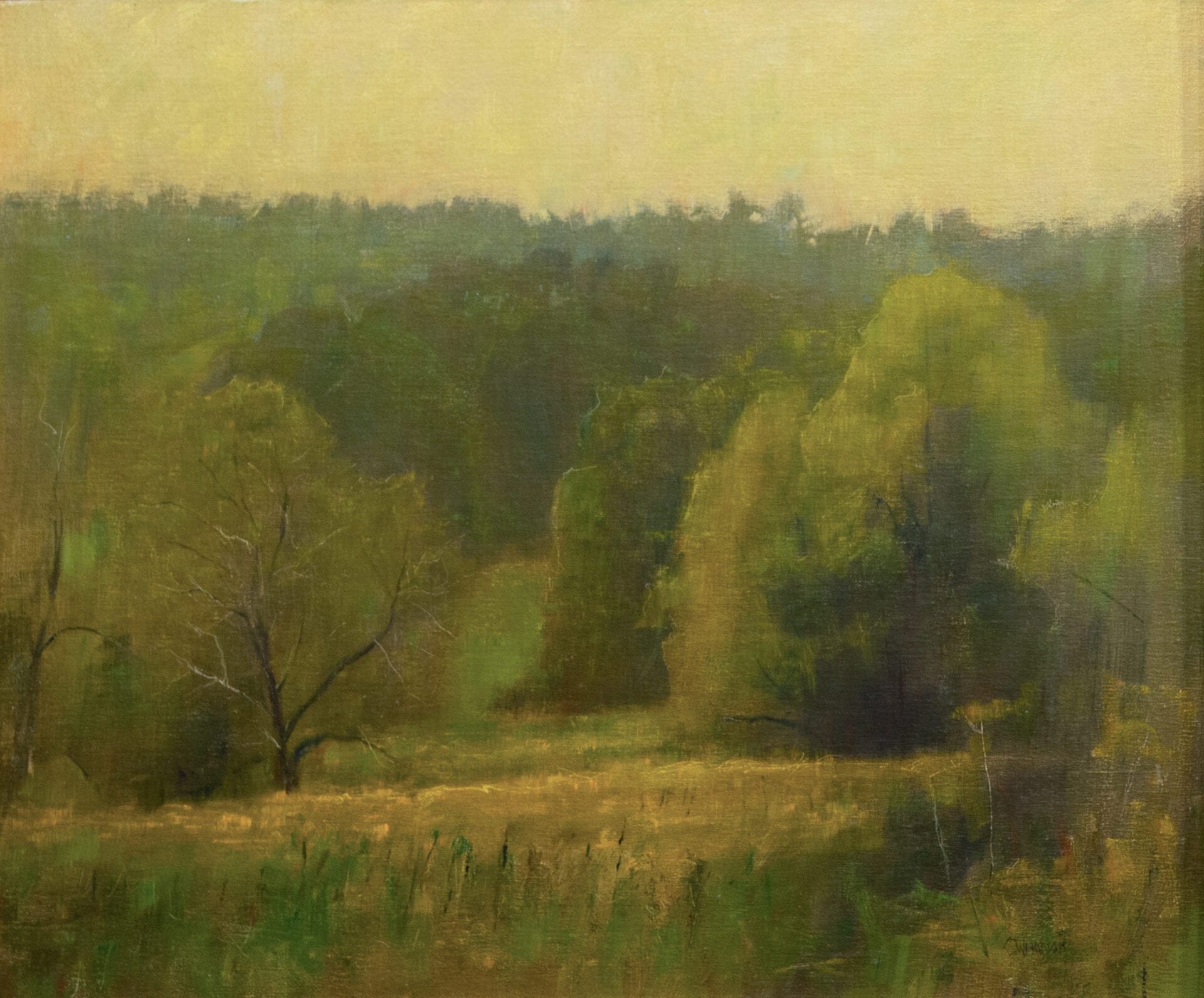 In the Meadow (MKE) 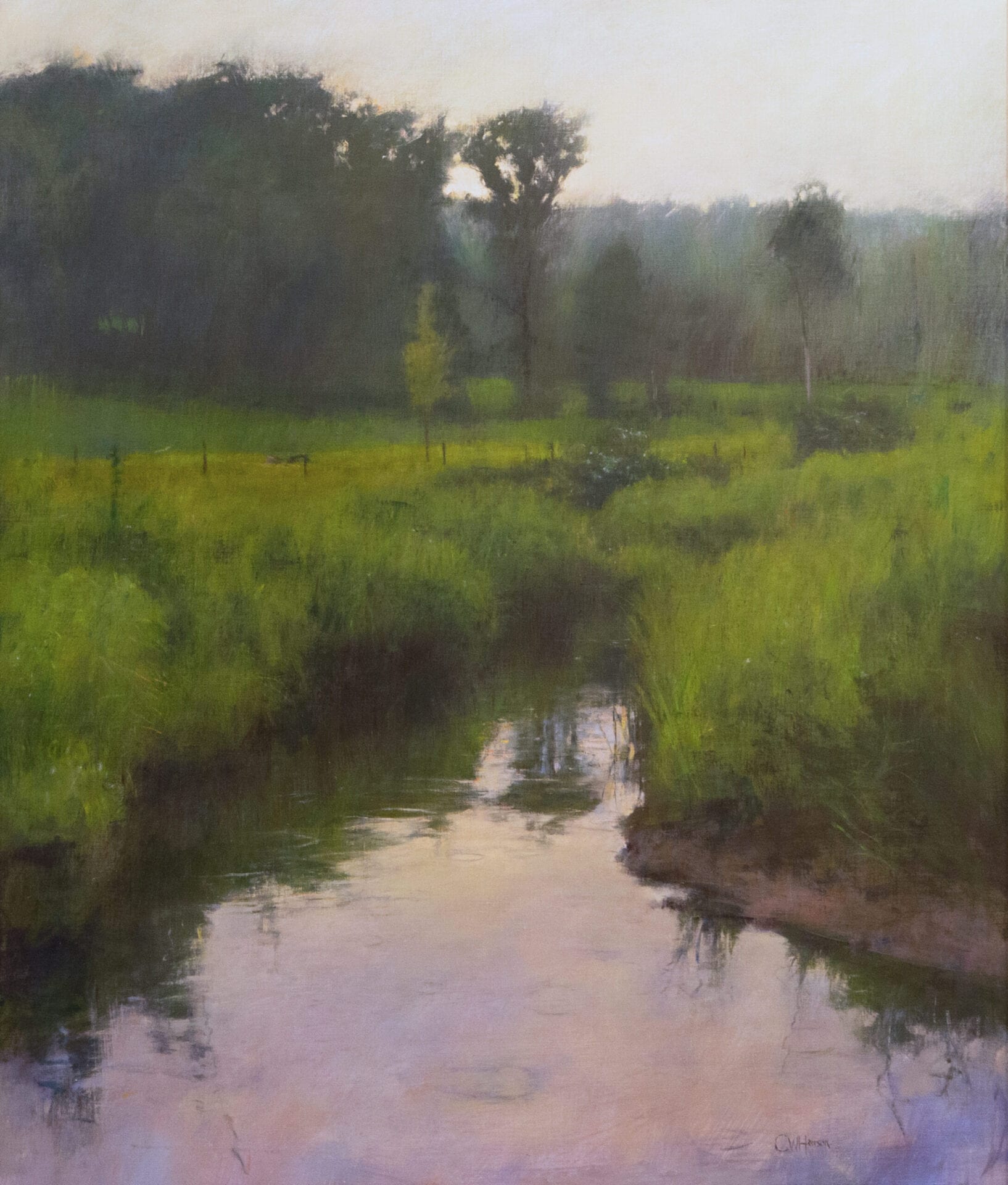 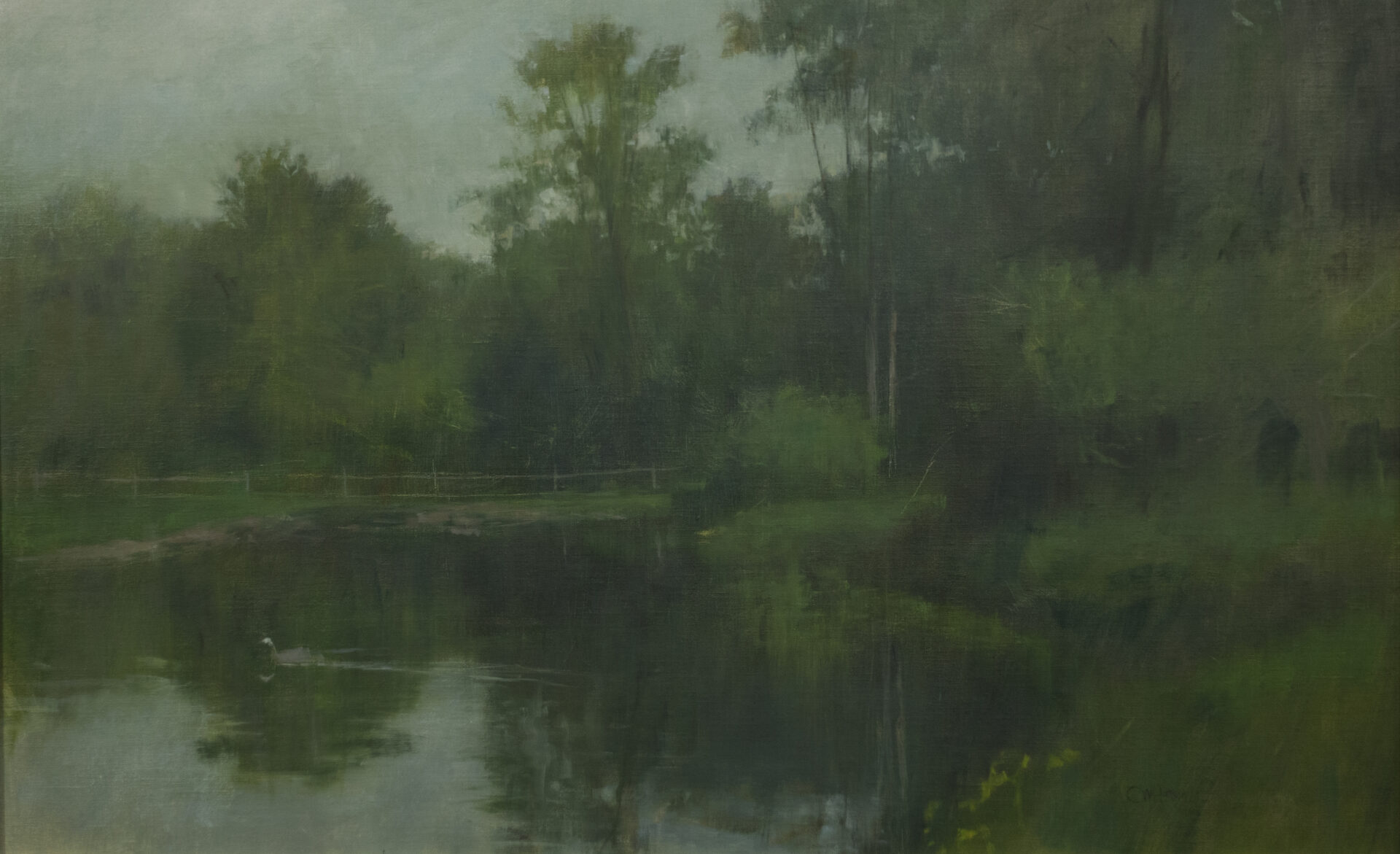 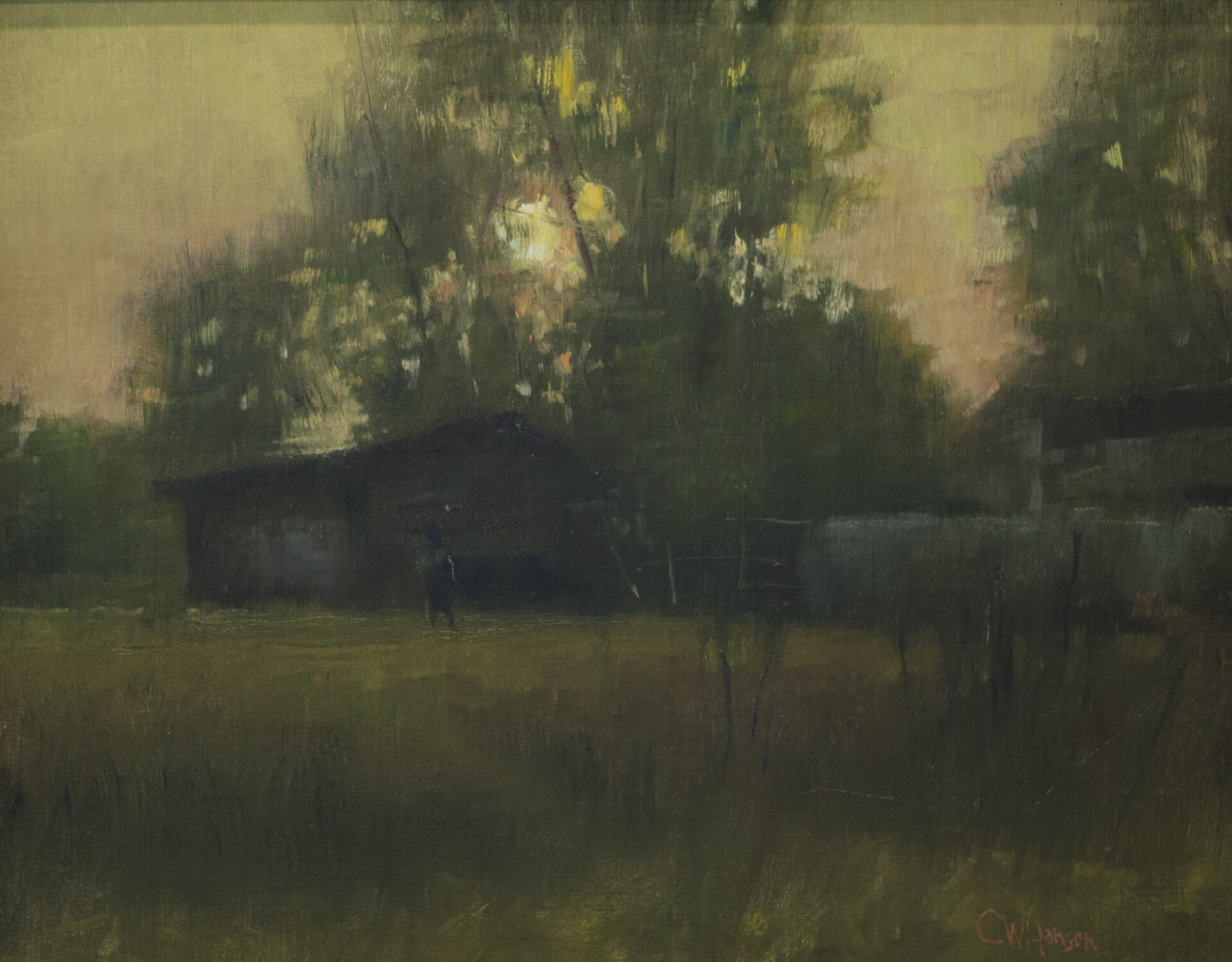 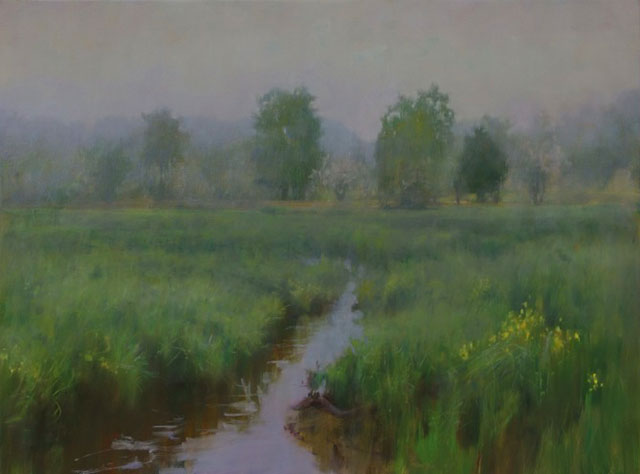 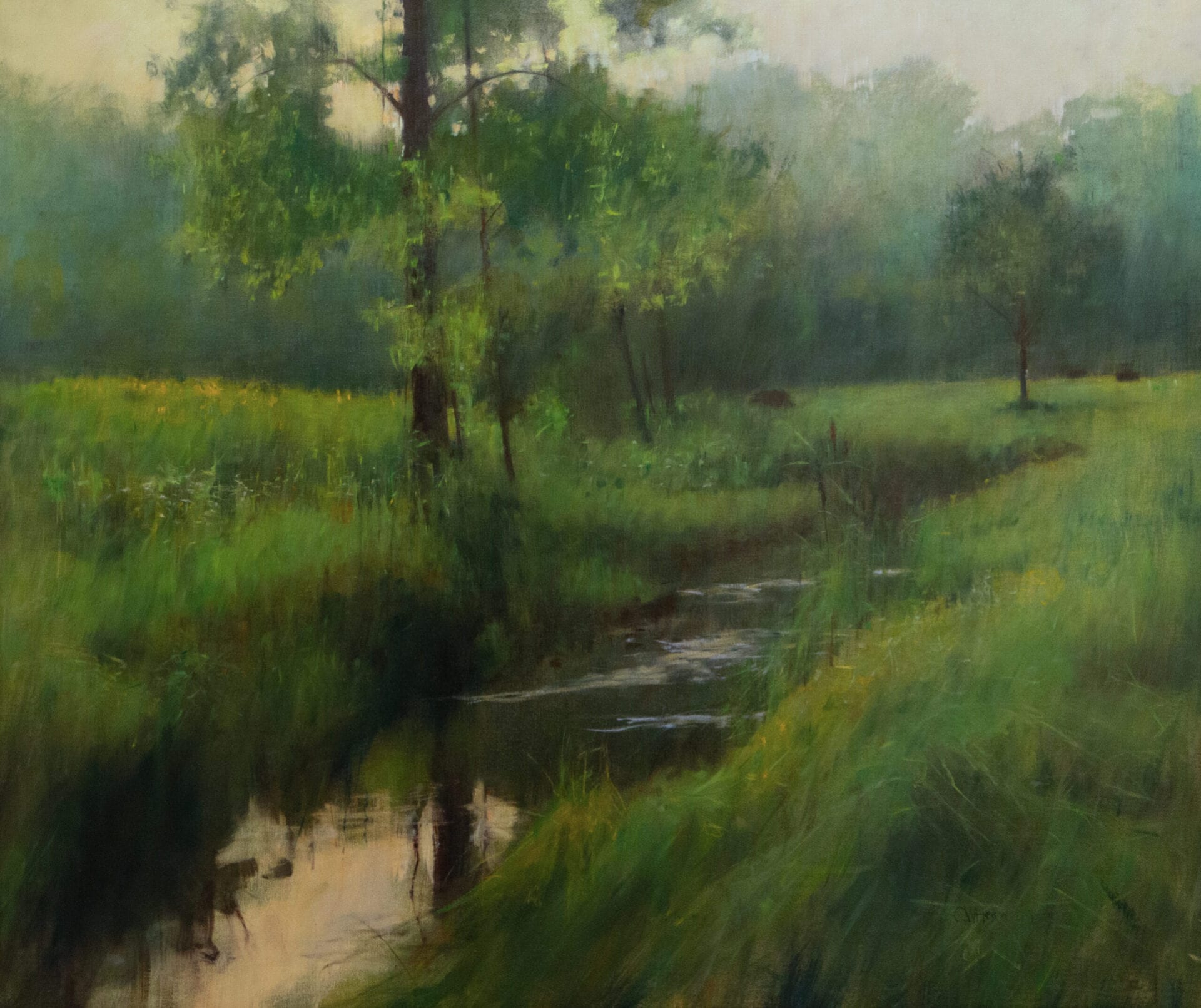 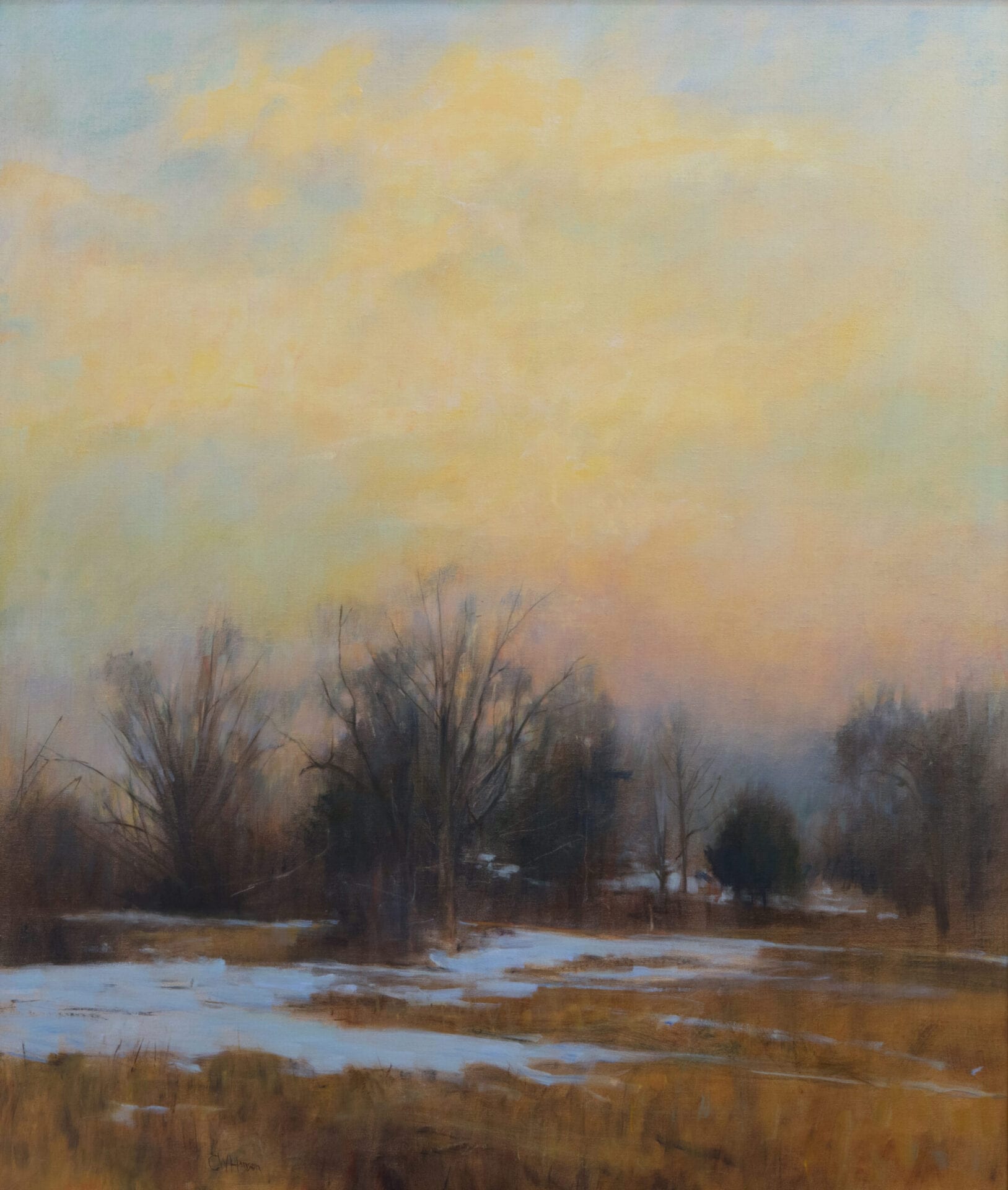 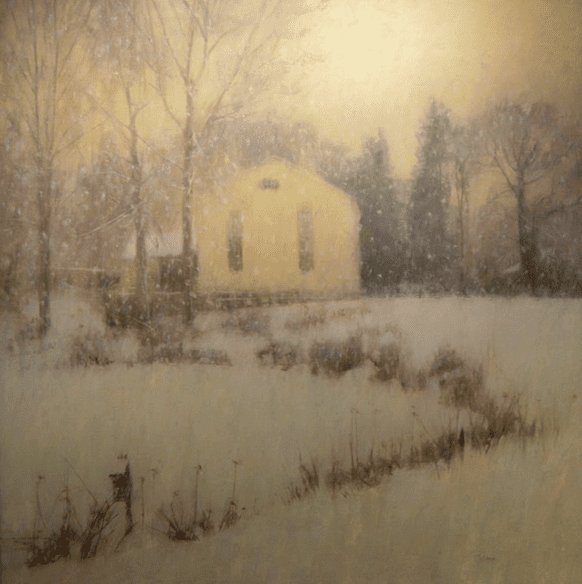 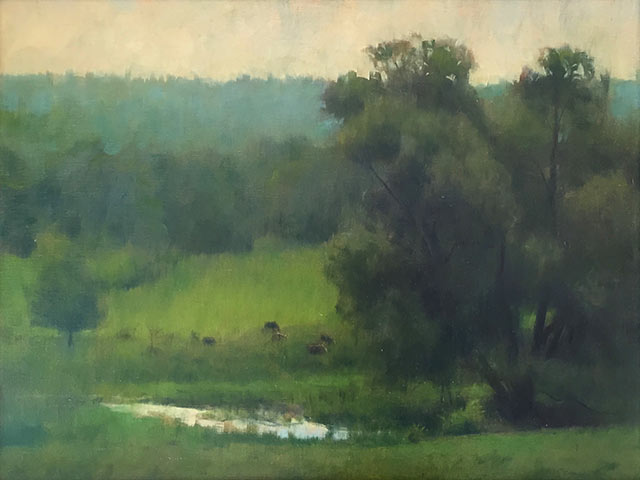 Ocean House in the Distance (SOLD) 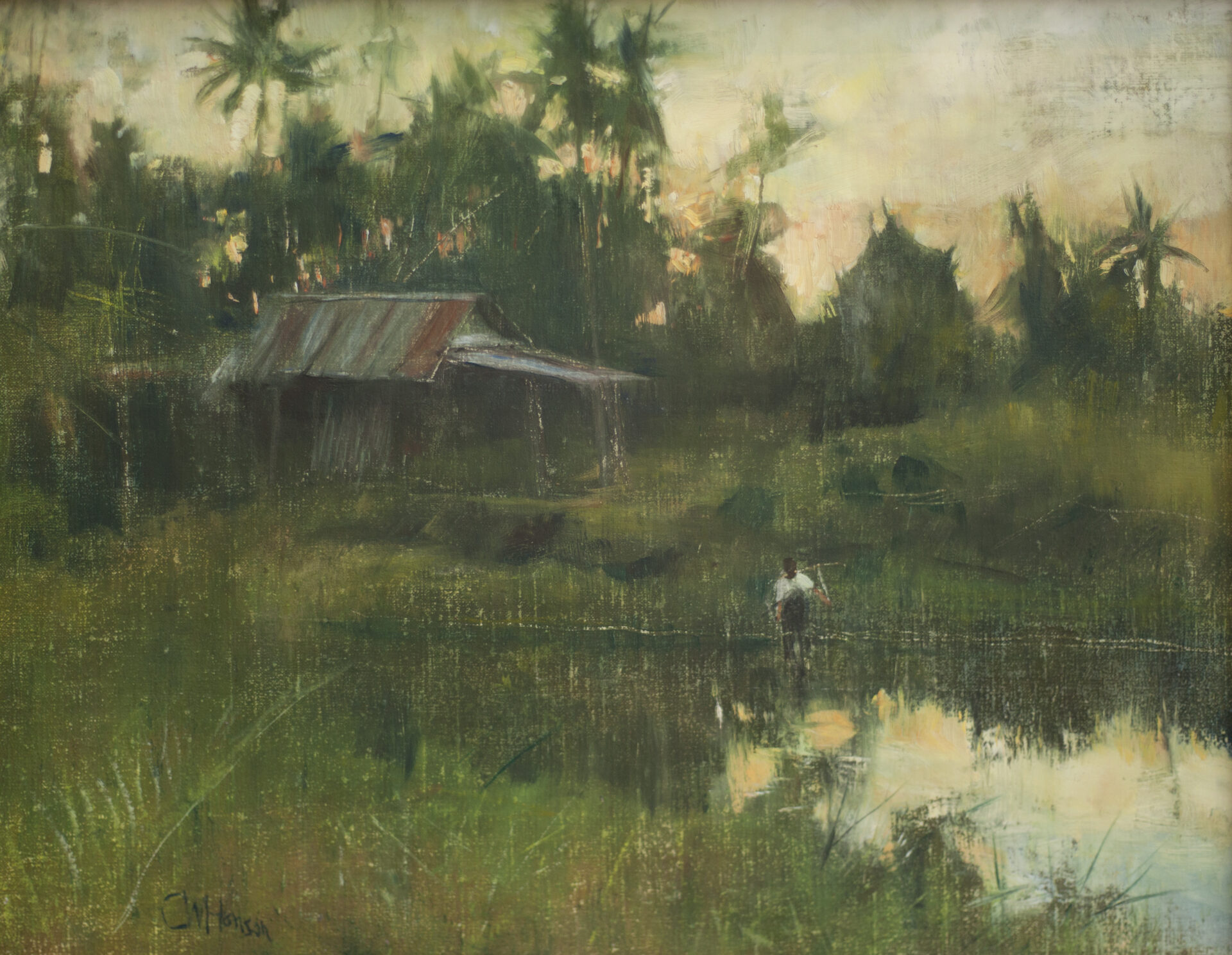 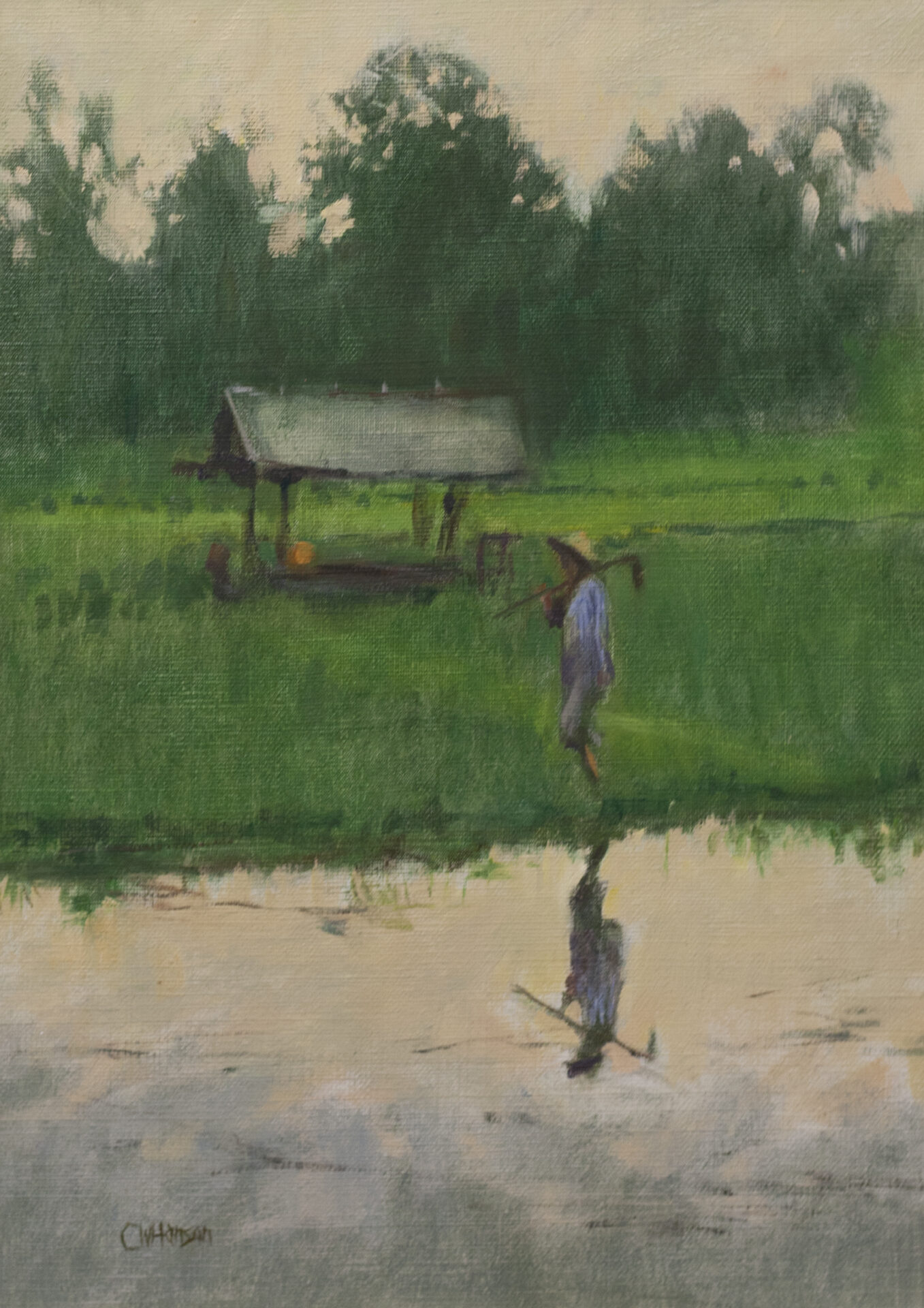 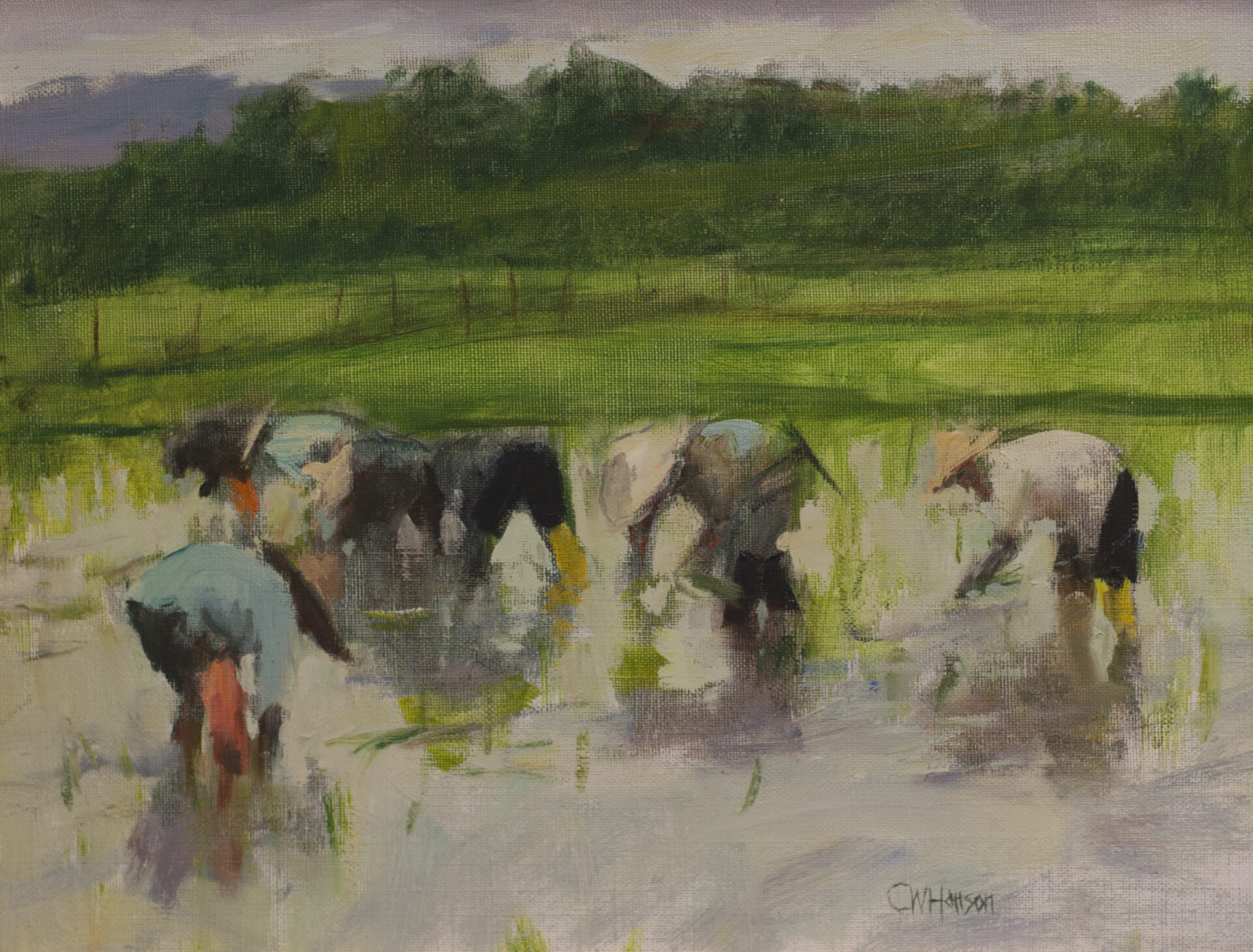 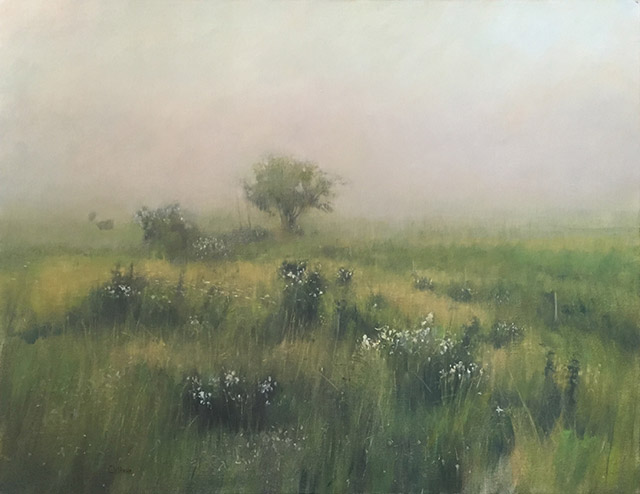 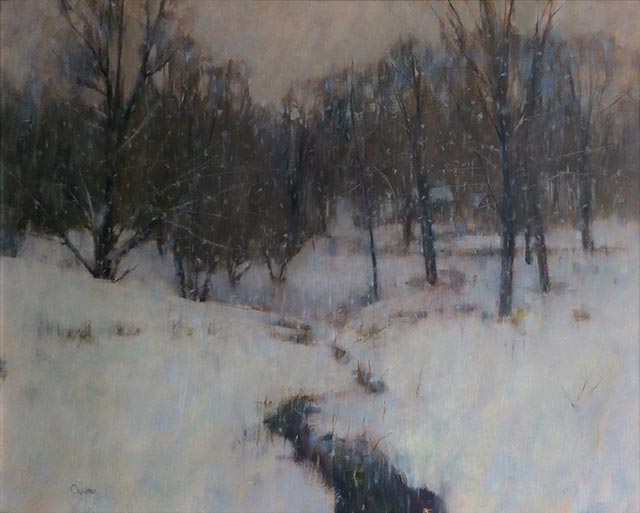 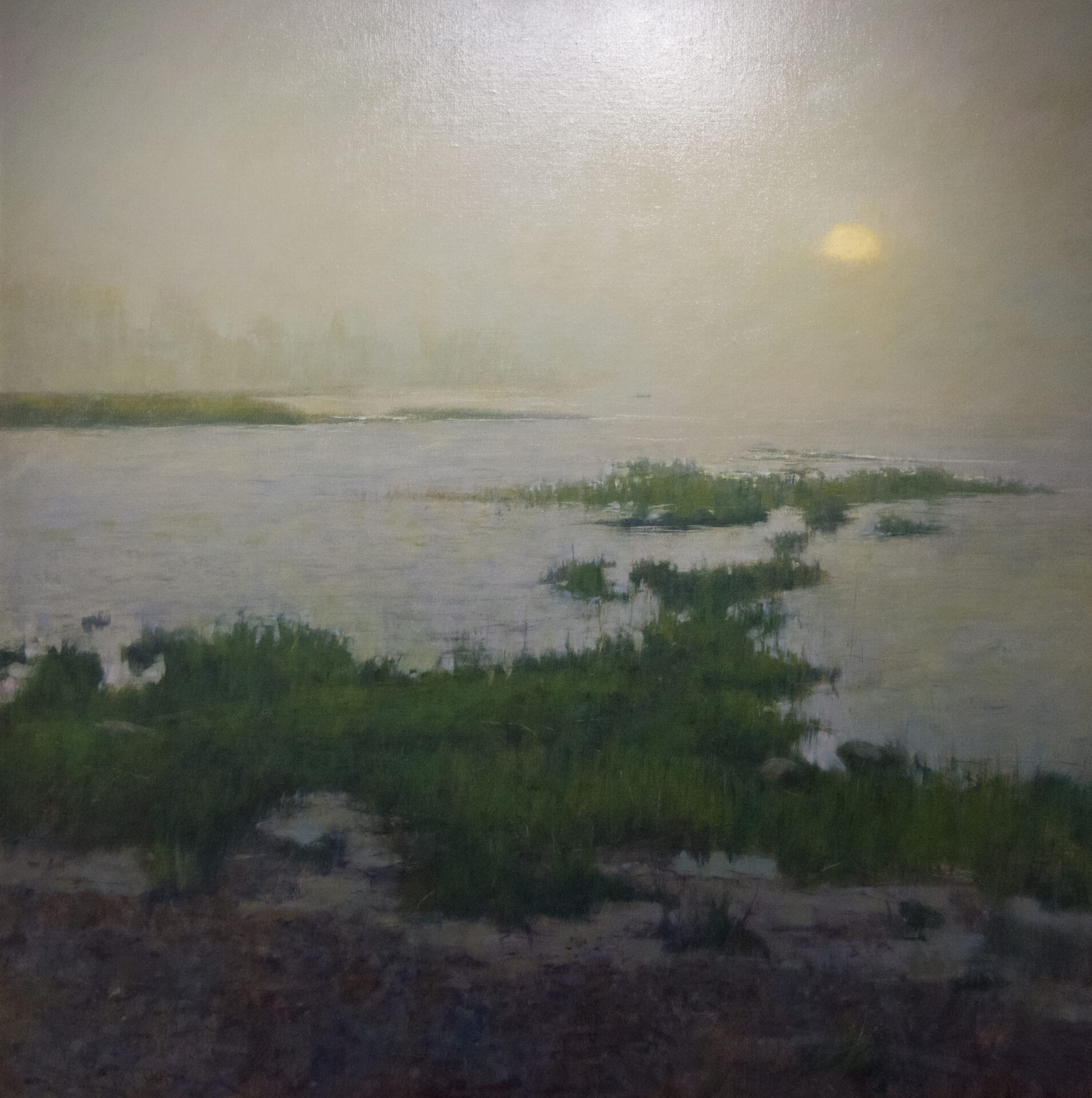 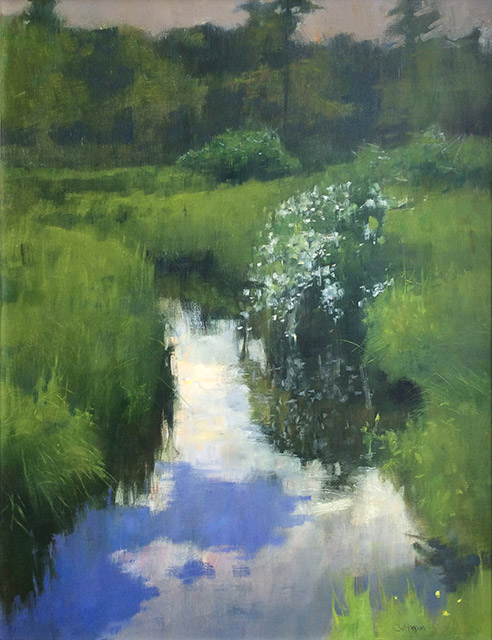 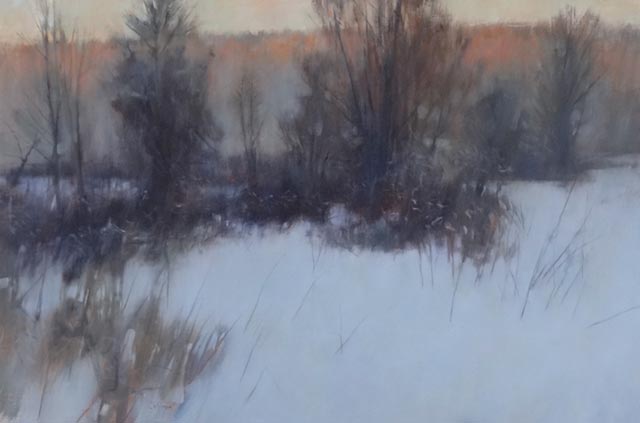 Curt Hanson's paintings reveal the great love he has for the landscape around him. With each canvas, Hanson is able to make you feel the weight and stillness of the air found in nature's quiet corners. With a certain softness, his work captures the gentle voice of a meadow on a rainy day, or an entire season on the brink of transition.

Hanson's style of painting descends from the traditions of the Barbizon School. As a student of Charles Palmer and Stan Taft at Fort Wright College in Washington State, Curt planted his artistic roots in the landscape through the many fishing trips the three would take. He later studied in New York and absorbed inspiration from the paintings of George Inness and eventually moved to Boston where he would study for three years at the atelier of Ives Gammell, the legendary Boston School painter. In 1979, Hanson discovered the northwestern hills of Connecticut, where he lived and nurtured his relationship with nature until his passing in 2017.

"Mood takes the front seat and feeling is the driving agent. I am an observer of the softer side of nature. I am not creating something new so much as responding to something that has been there all along. It...

An Online Exclusive Exhibition Greetings, Lily Pad Gallery West is proud to present the online exclusive exhibition: Animal Kingdom. There's so much we can learn from animals- the loyalty of a hound, the resourcefulness of a cardinal, the gentleness of...