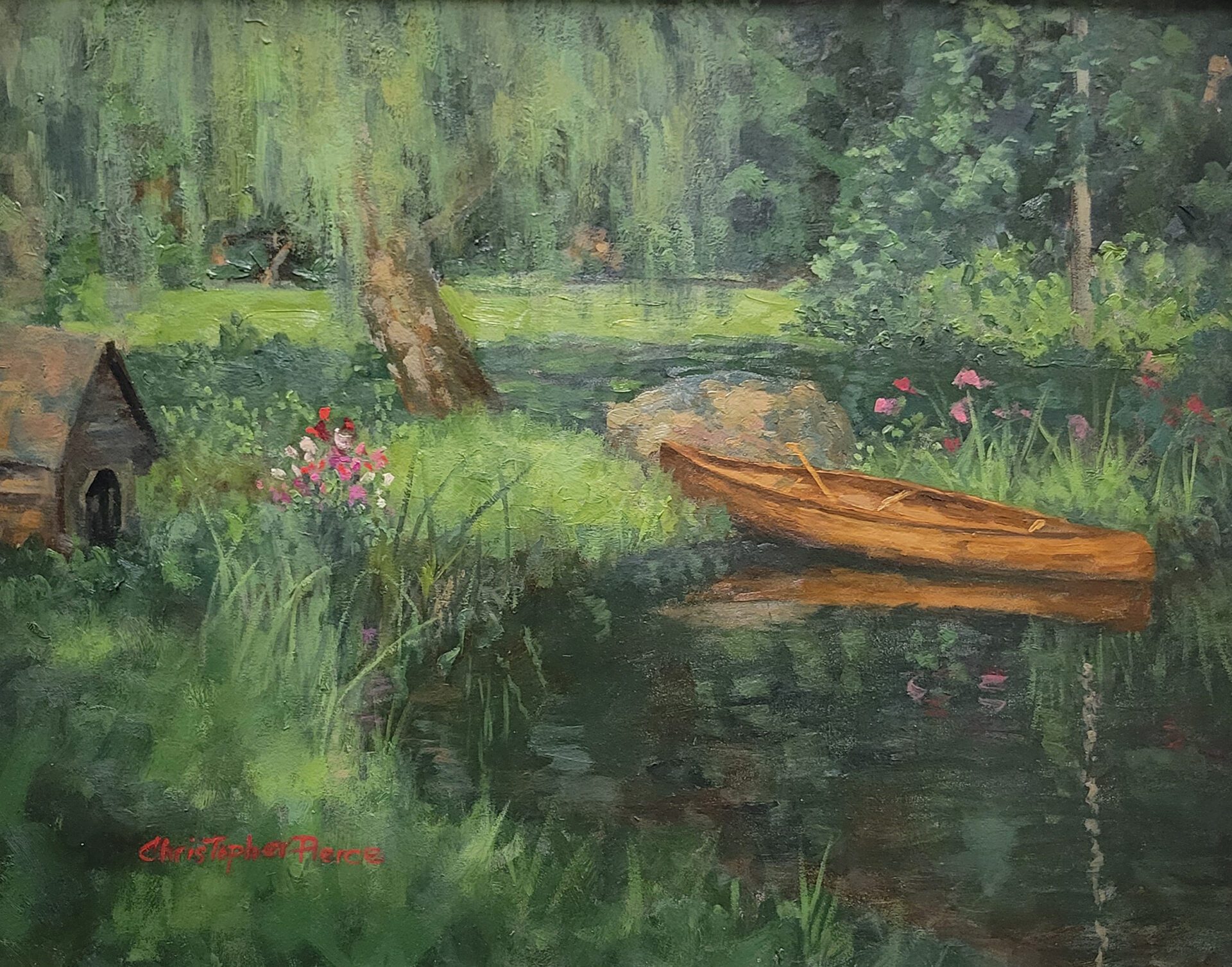 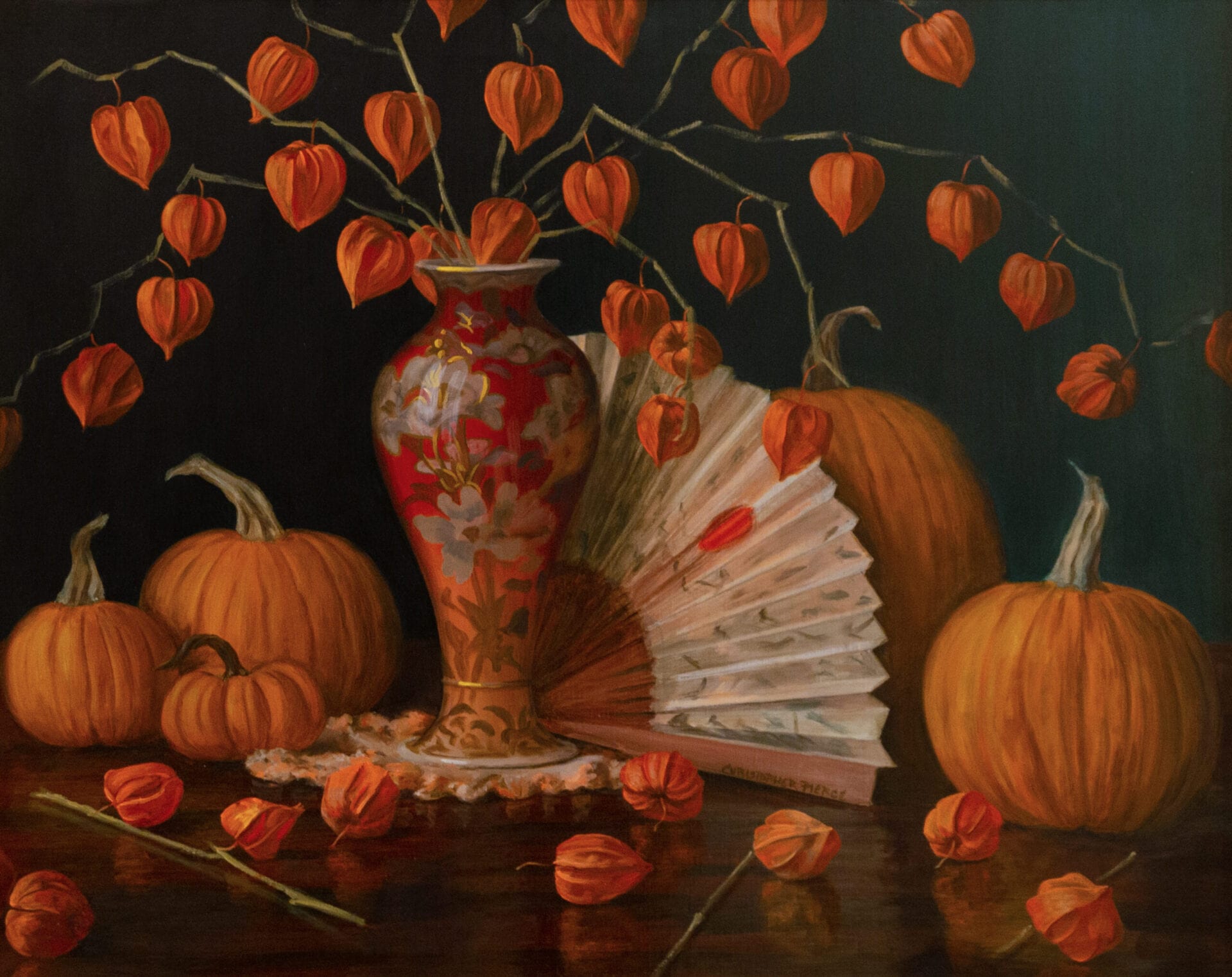 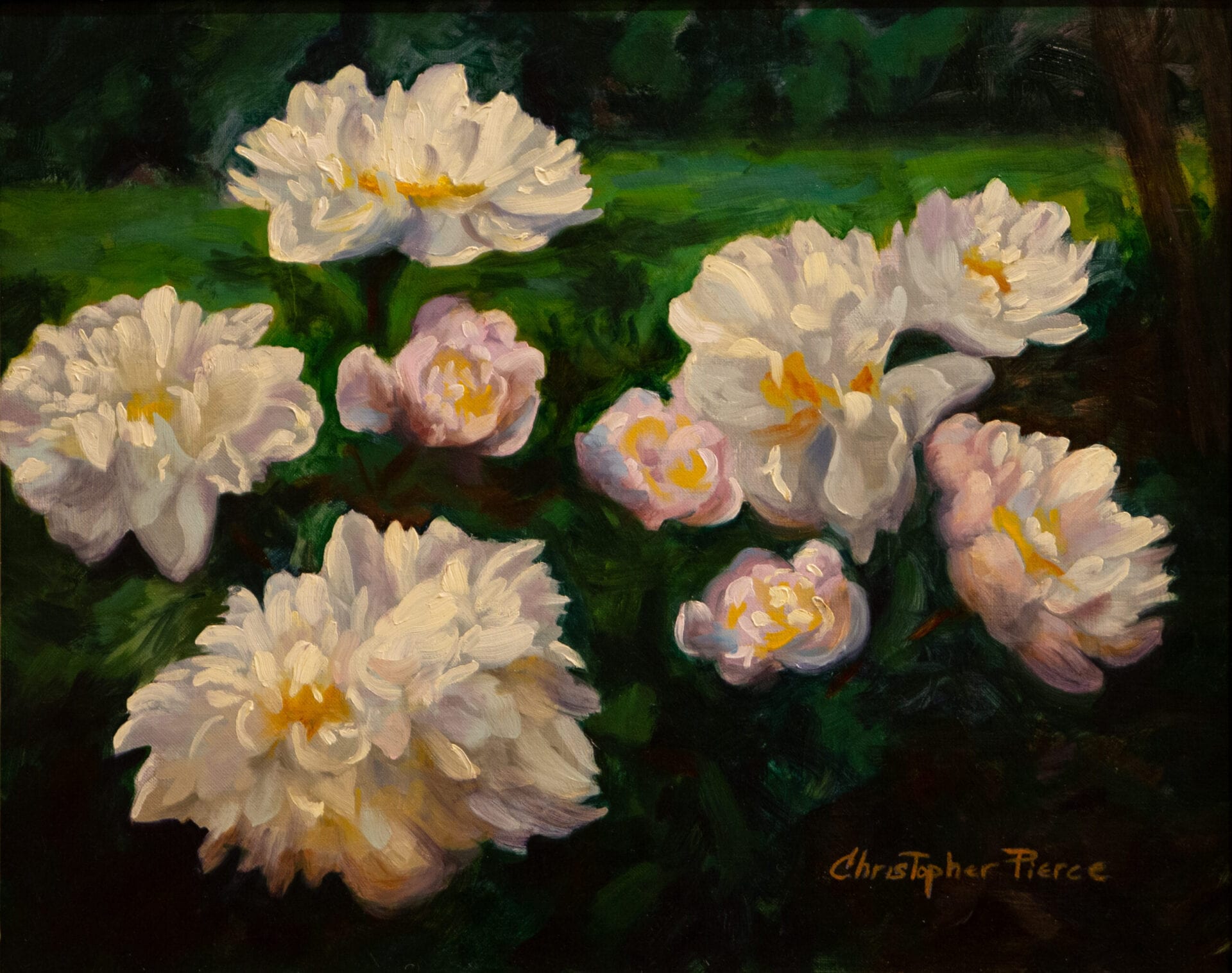 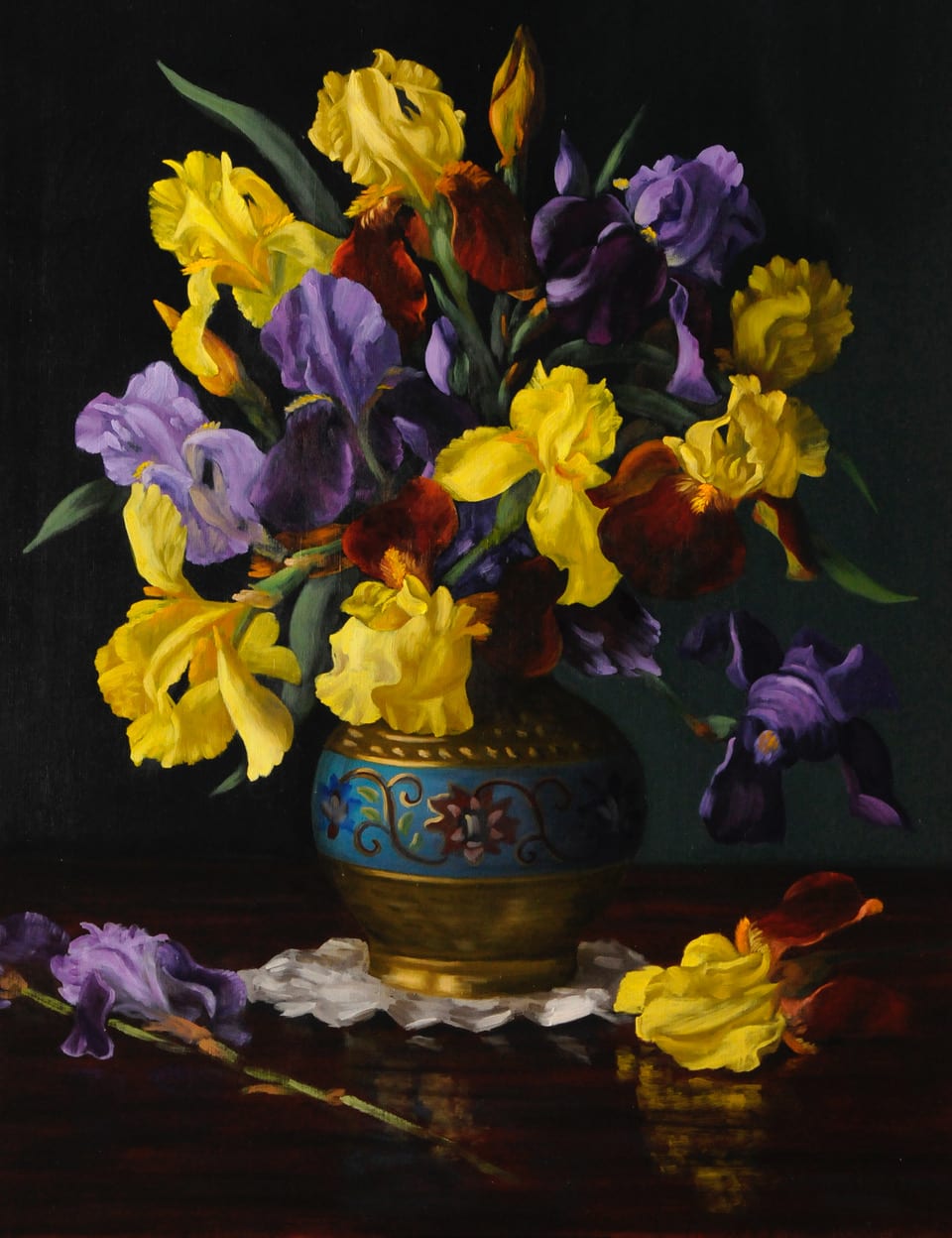 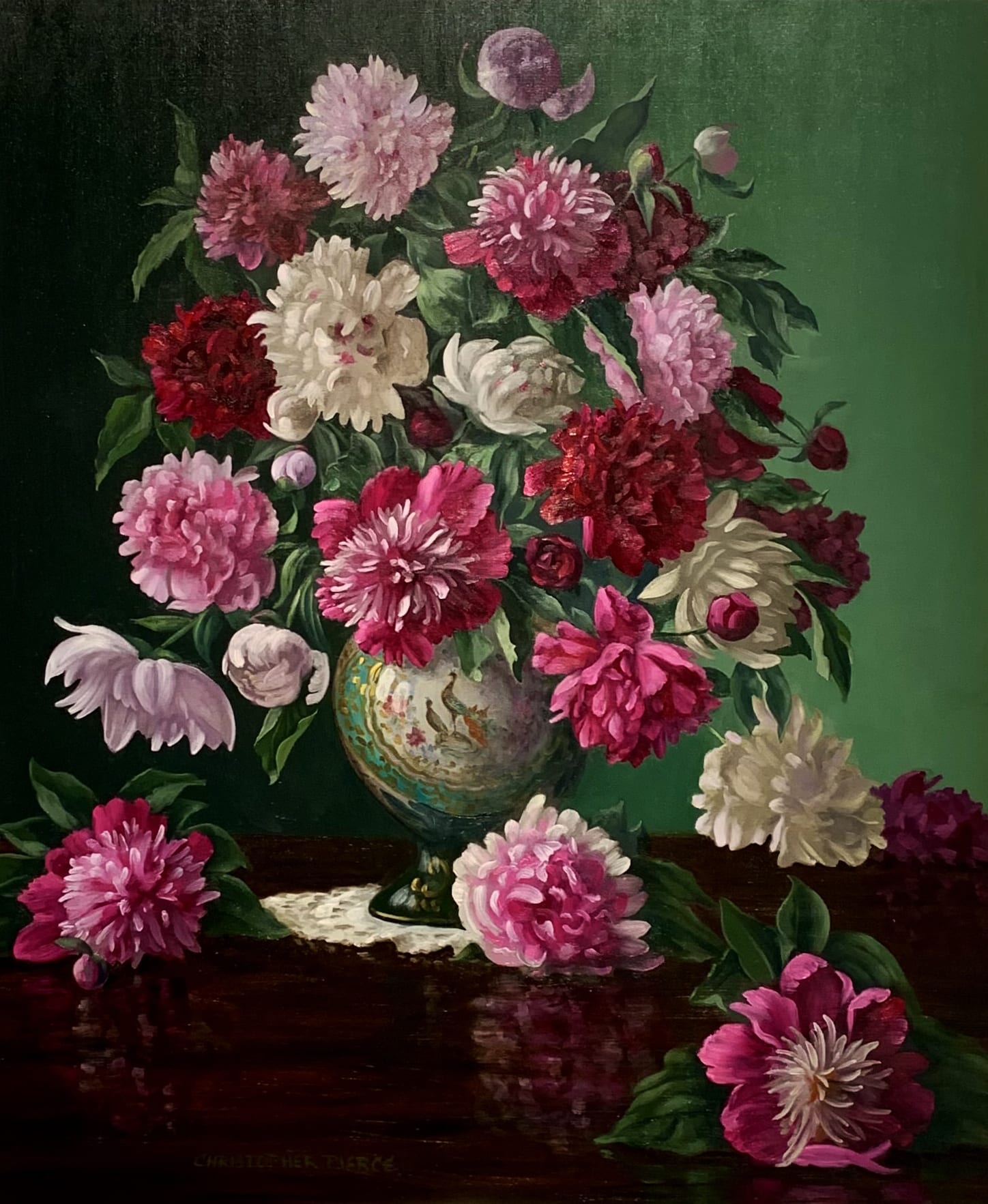 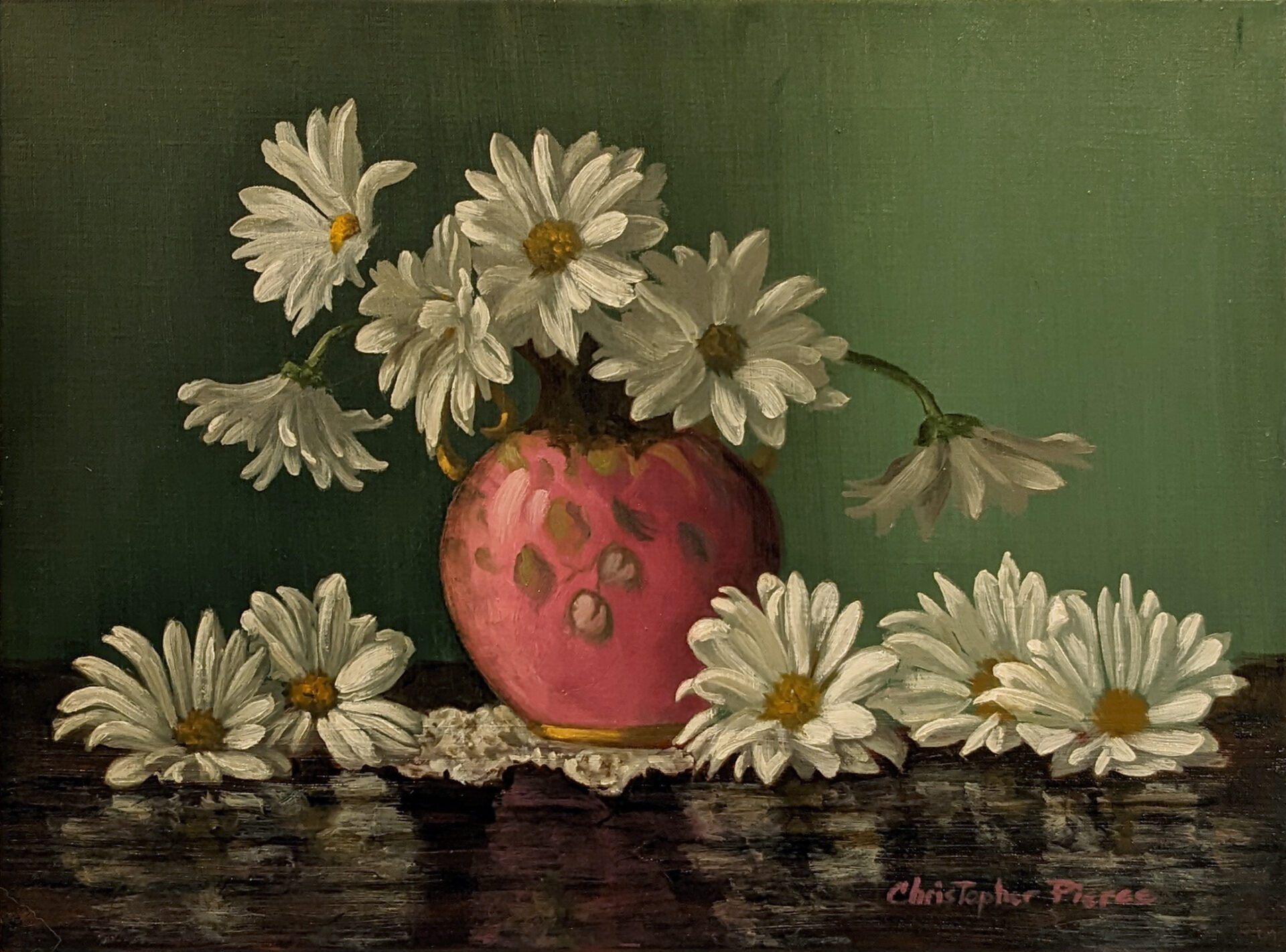 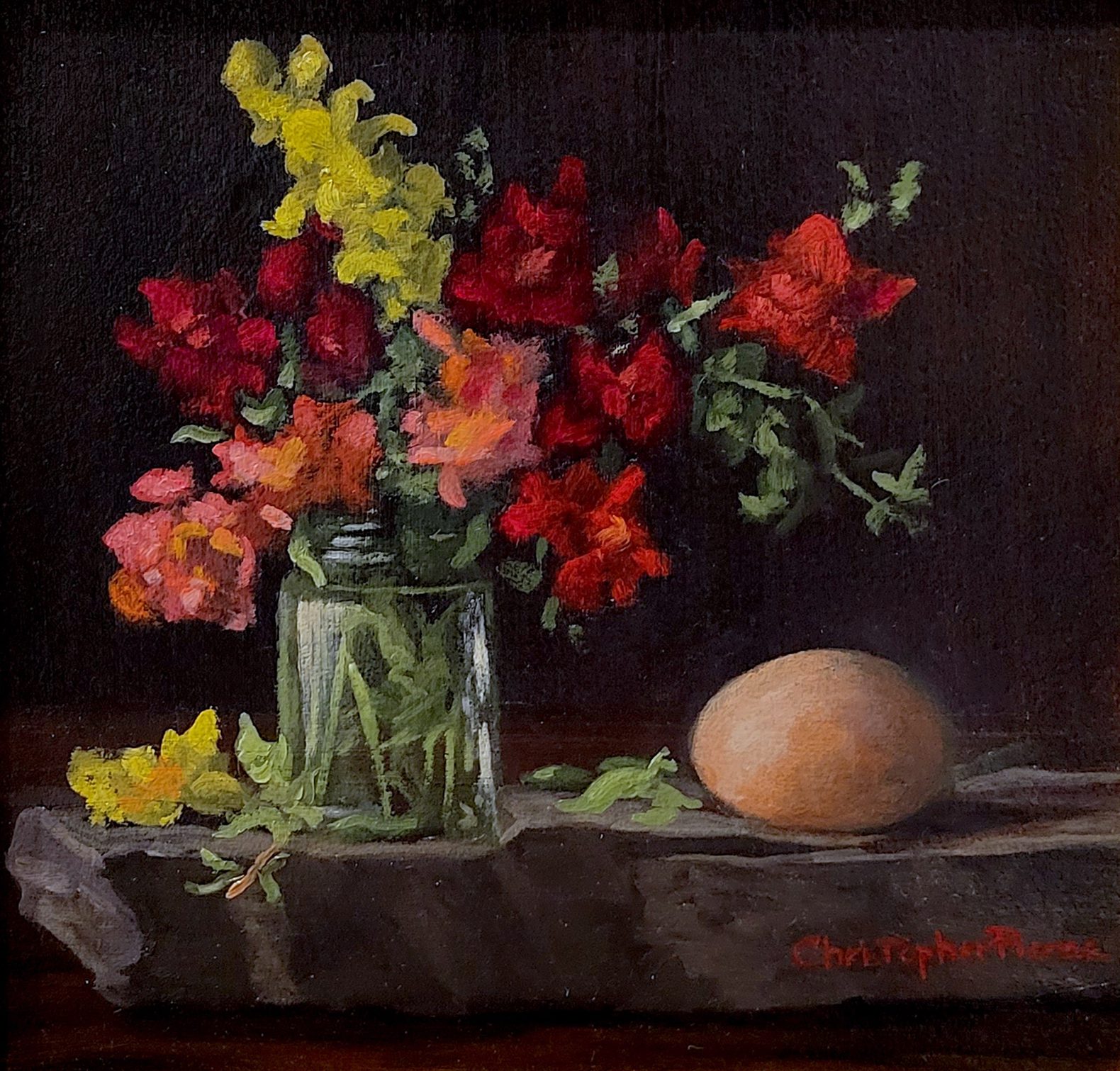 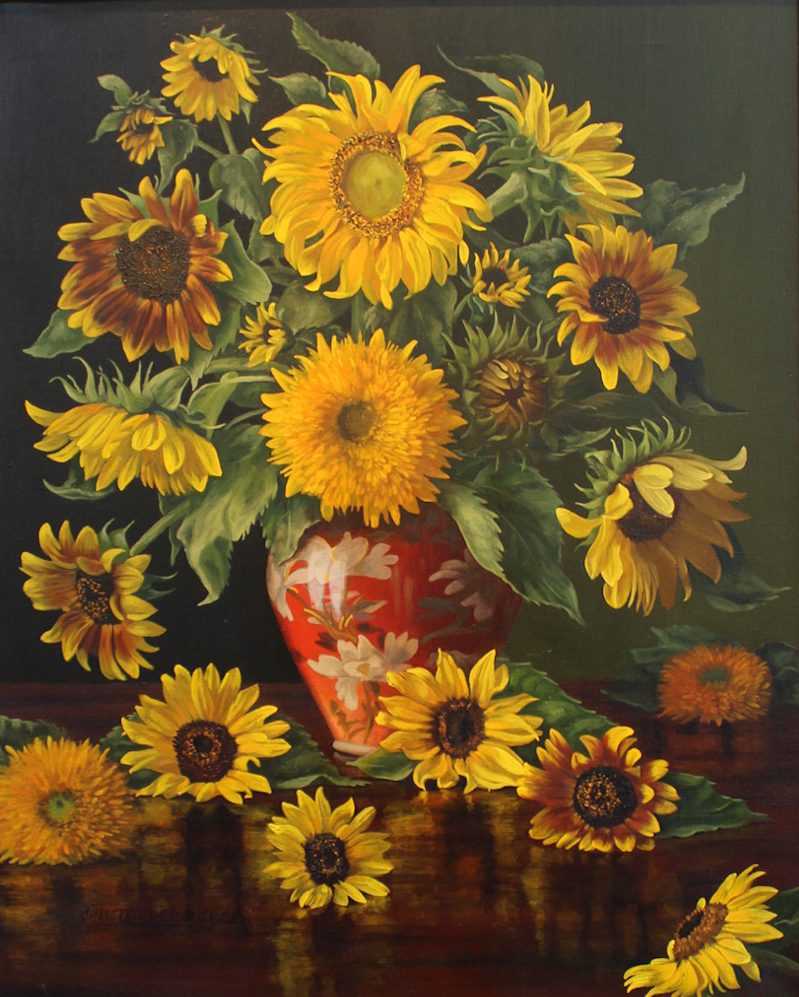 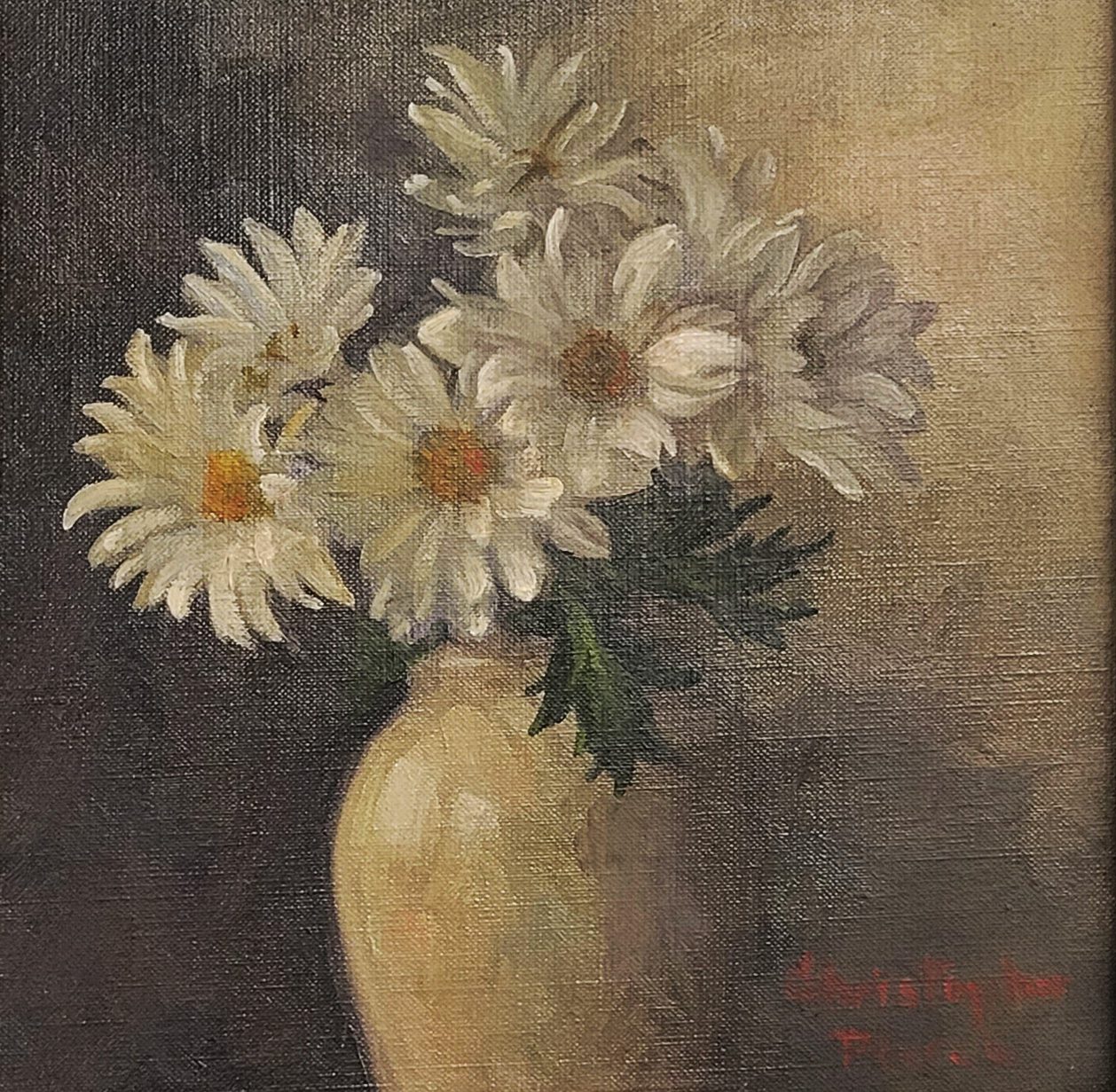 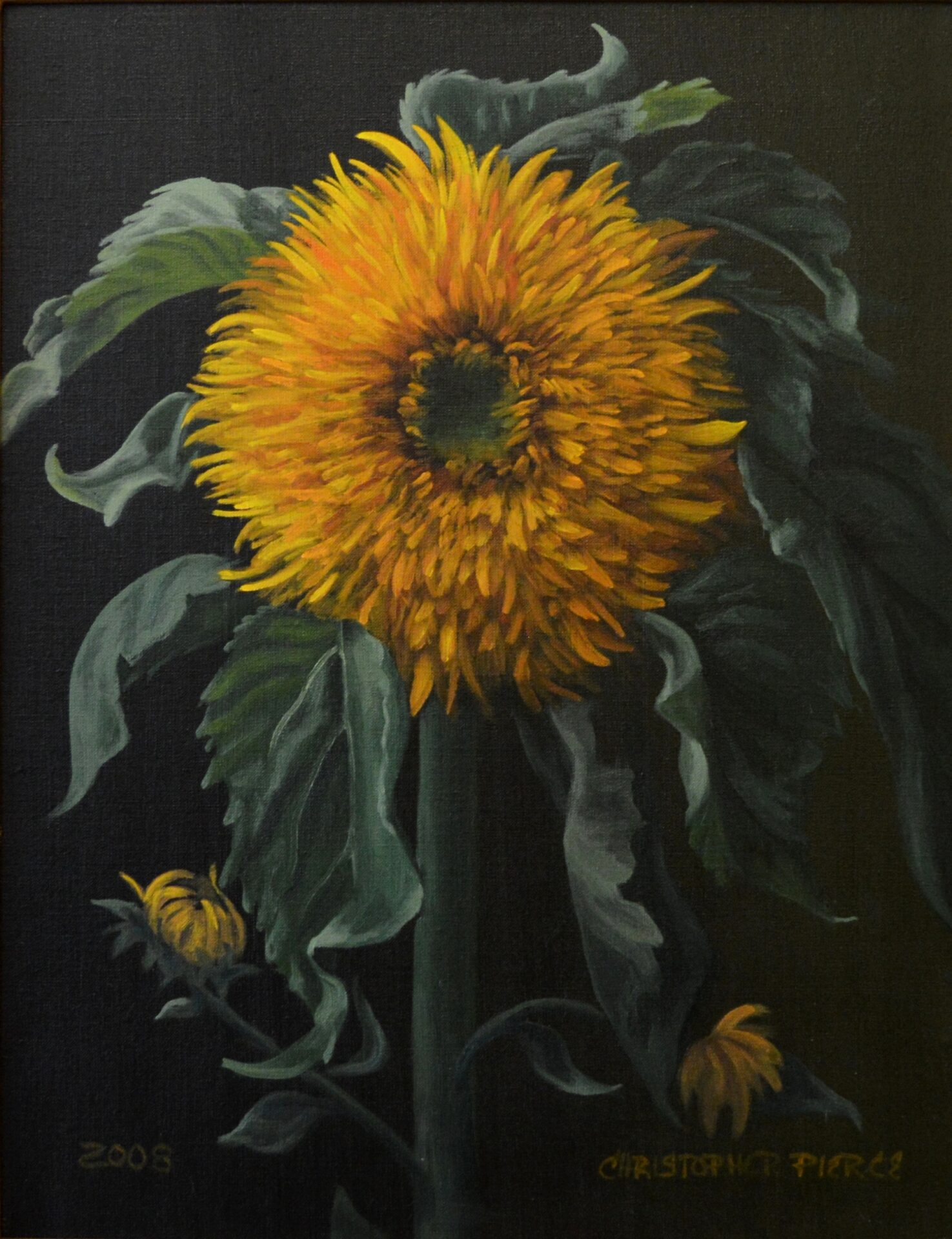 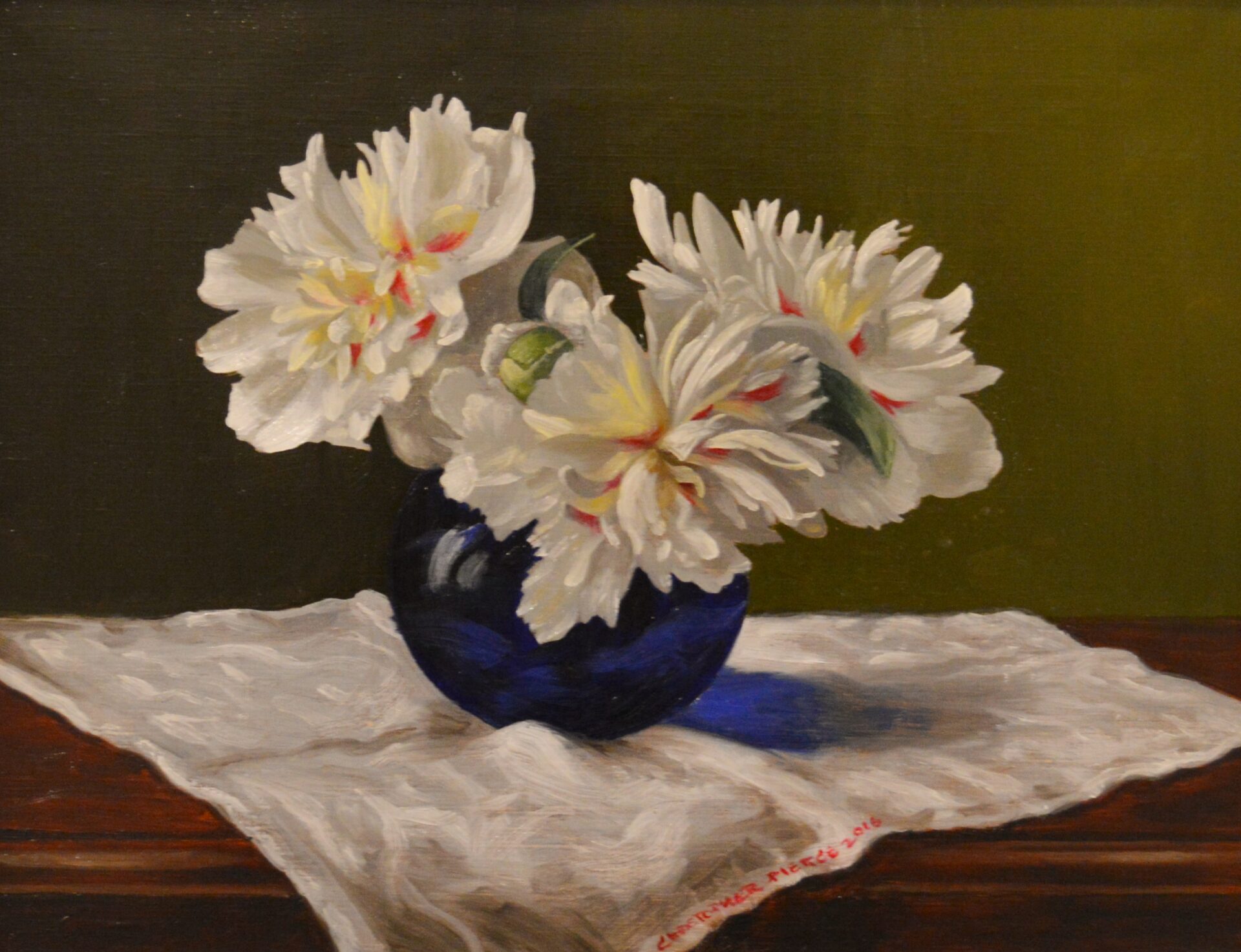 Christopher Pierce is nationally recognized for his figurative, floral, and portrait paintings. His work is about a certain realness of life, a subtle romance and a sense of awareness that the viewer can relate to immediately. In a year marked by rising national acclaim, his painting "Wingback" won Honorable Mention at the 110th Annual Exhibiting Artist Members' Exhibition at the National Arts Club. In 2008, his painting "Sunflowers and Peacock Vase" won the Helen DeCozen award for a floral at the American Artists Professional League Grand National Exhibition in New York City. Also in 2008, he won the Visual Arts Program award in the National Arts Club Online Exhibition. In 2006, Pierce's portrait "The Gardener" won First Prize at the Connecticut Society of Portrait Artists' annual competition. Pierce's other awards include the Visual Arts Award at the National Arts Club 2006 Online Exhibition, and the Frank C. Wright Award at the Hudson Valley Art Association.

Pierce continues to attract interest for his deliberate and exquisite style of artistry. He has been elected to the internationally known National Arts Club in New York City, and is also a member of the prestigious Salmagundi Club.

Pierce paints in his upstate studio in Shushan, New York.

Christopher Pierce | Artist of the Week

Christopher Pierce is a nationally recognized fine artist who paints florals, still lifes, portraits, figures, and interiors with panache and a mature sensitivity. Along with his stunning portraiture, he is well known for the huge and commanding florals that come...