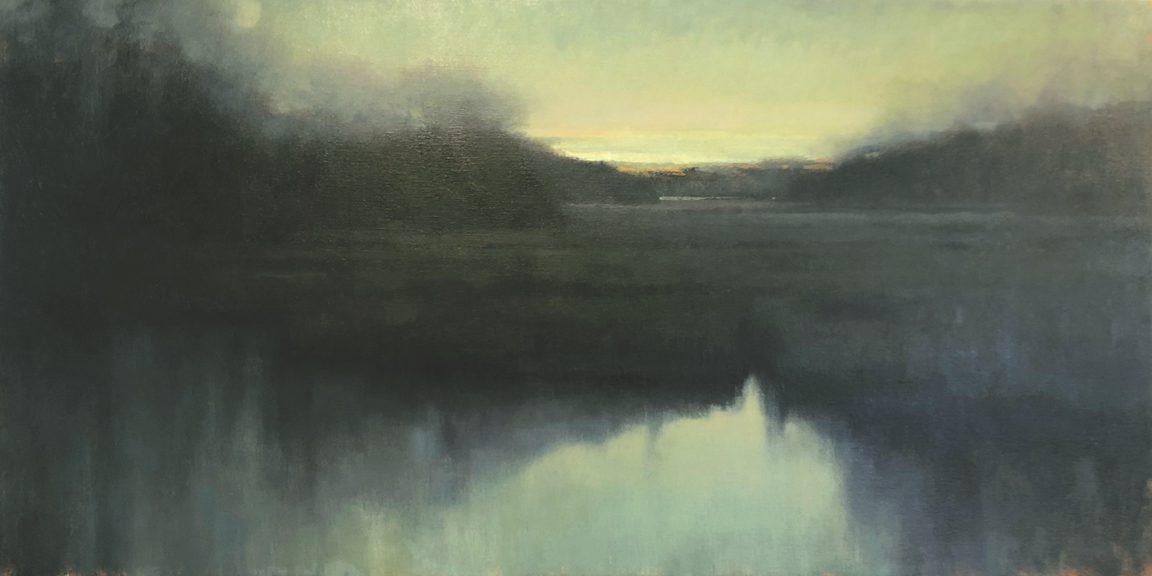 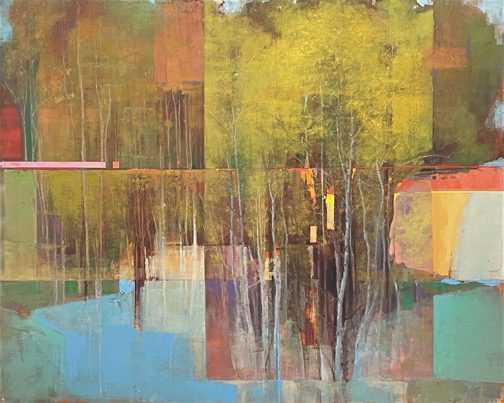 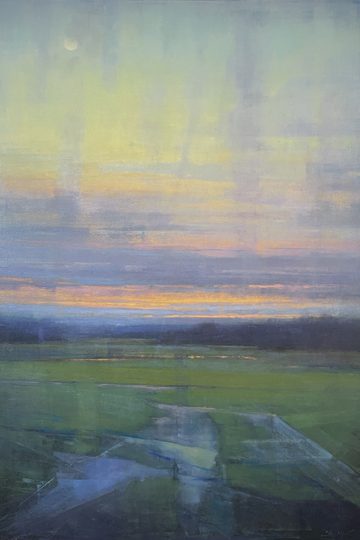 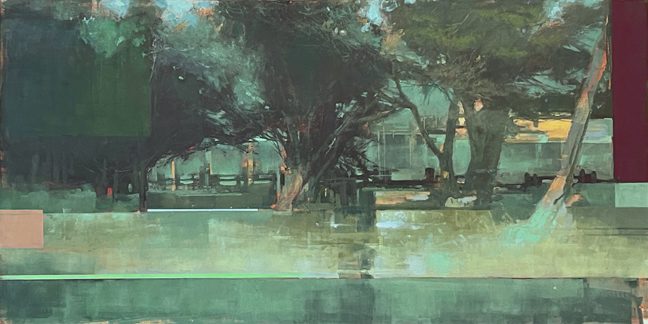 Not Even the Trees (MKE) 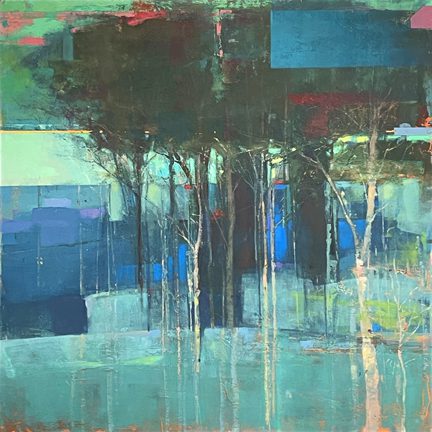 Out of the Blue (MKE) 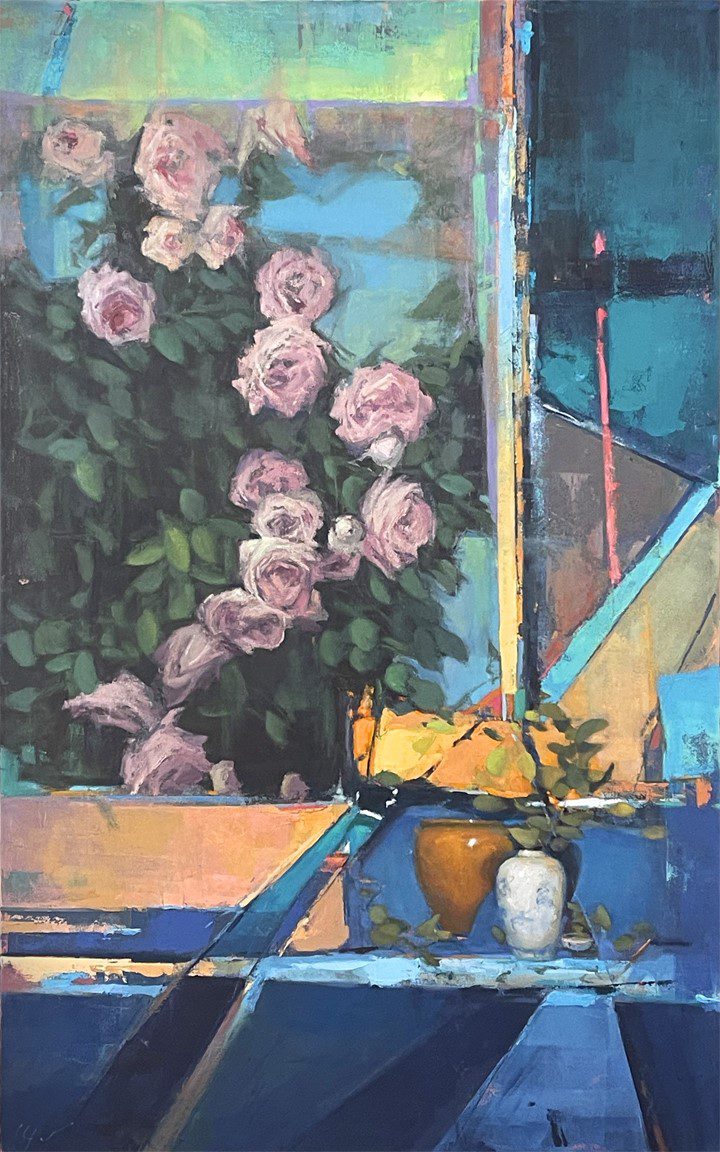 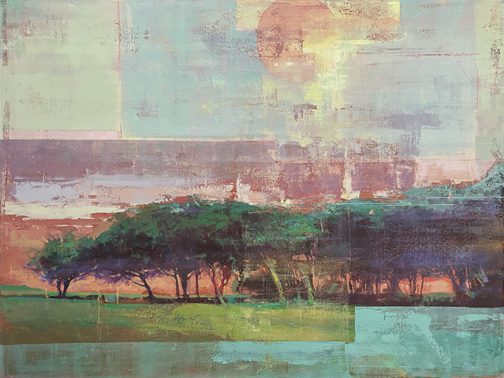 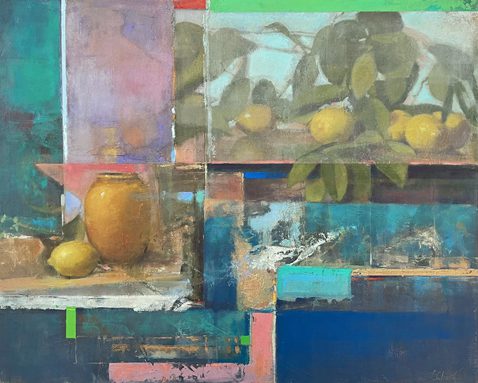 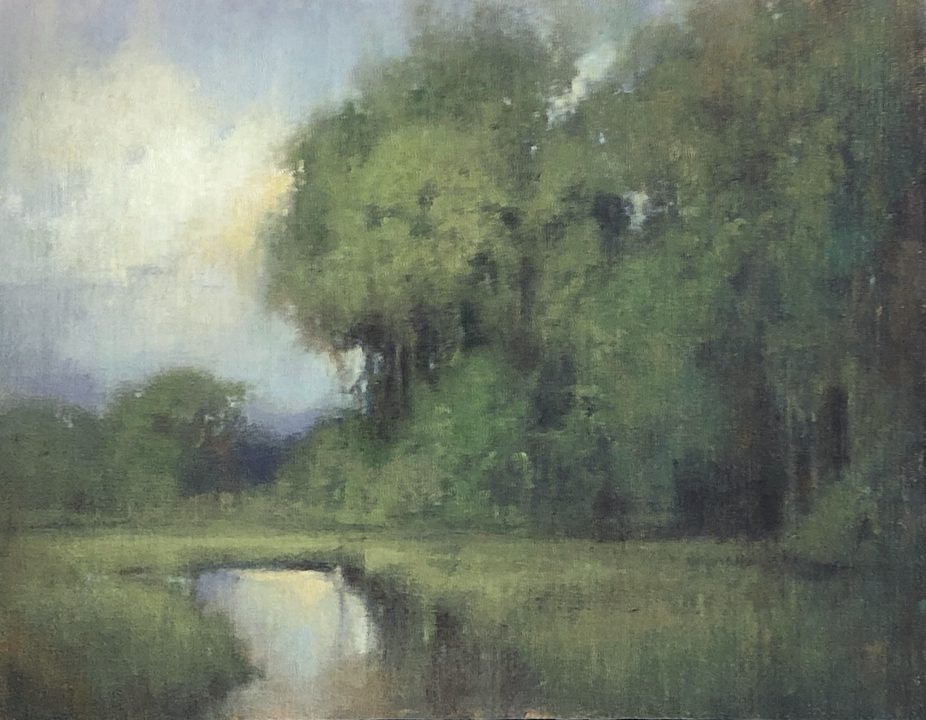 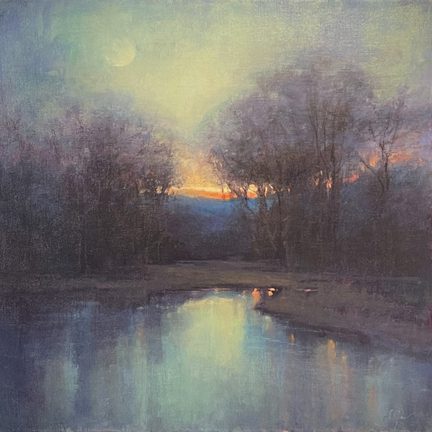 Through the Trees (MKE) 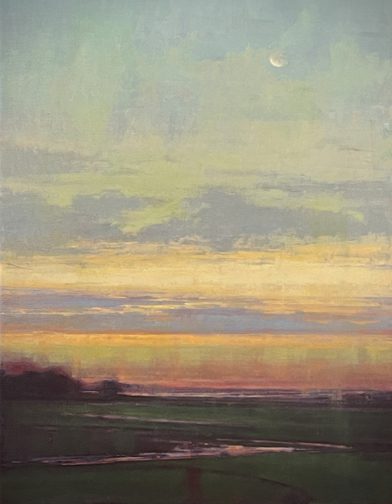 Under the Open Sky (MKE) 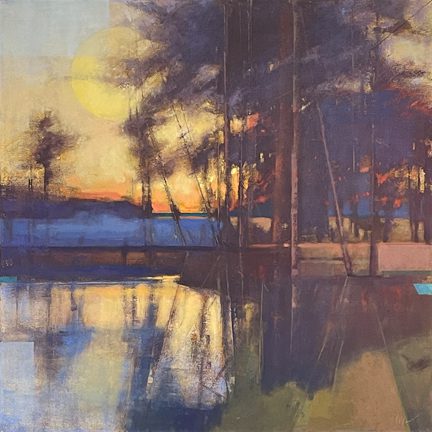 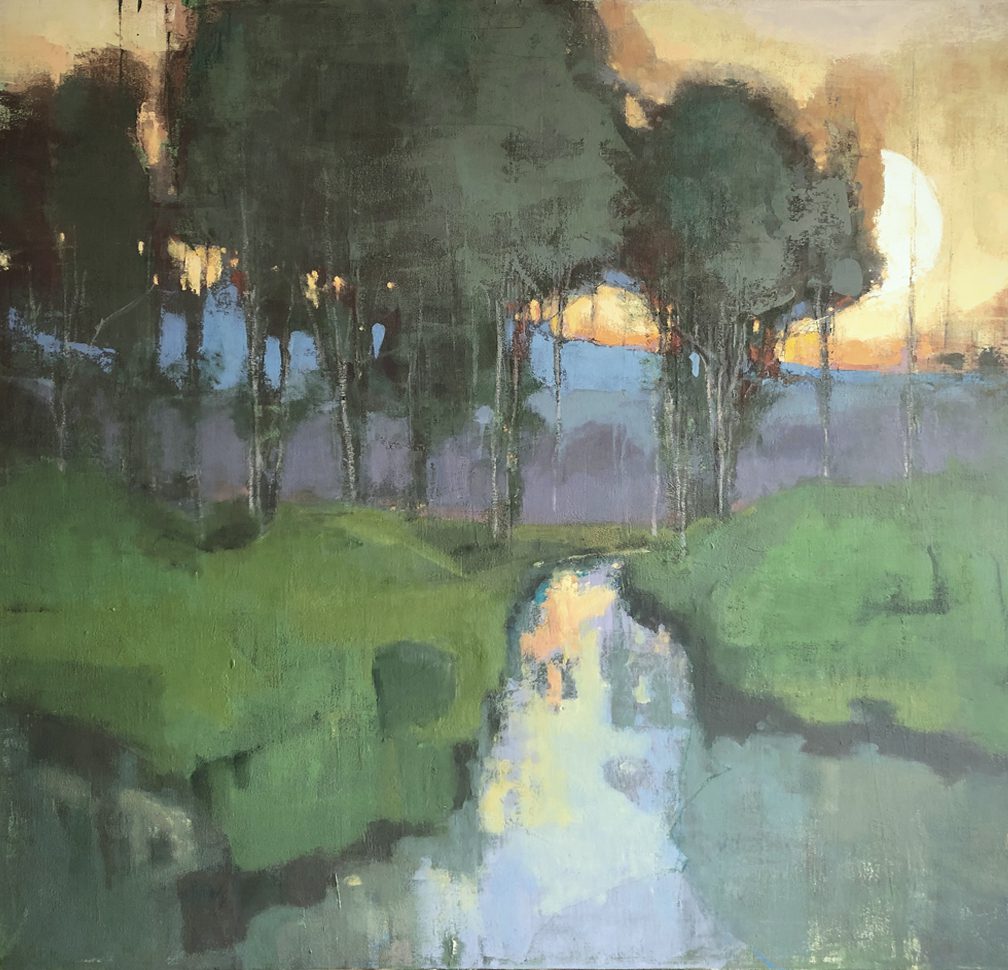 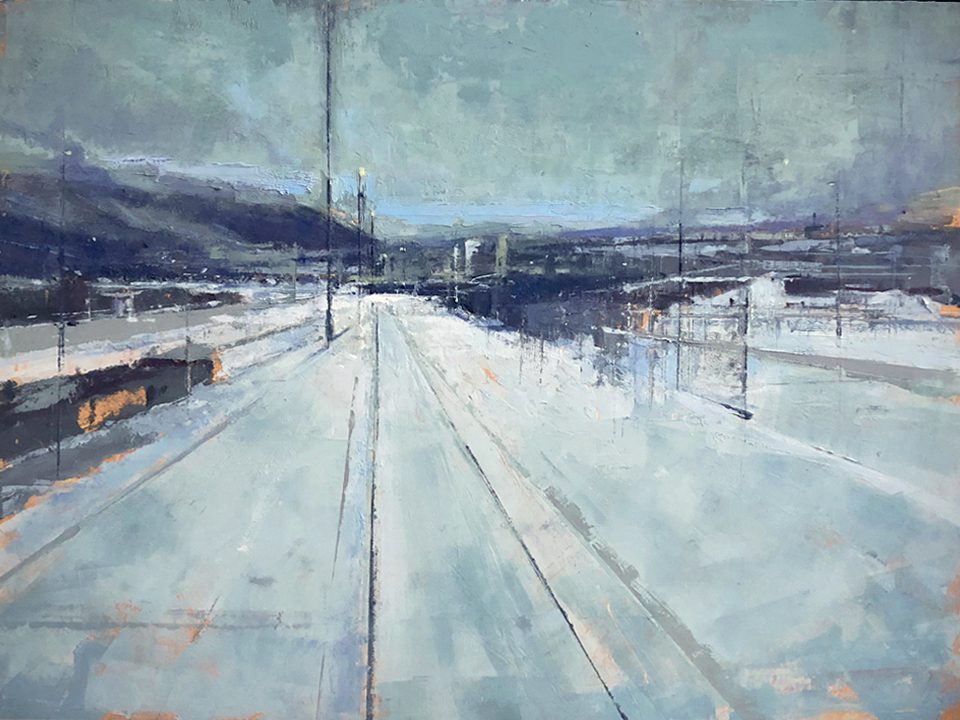 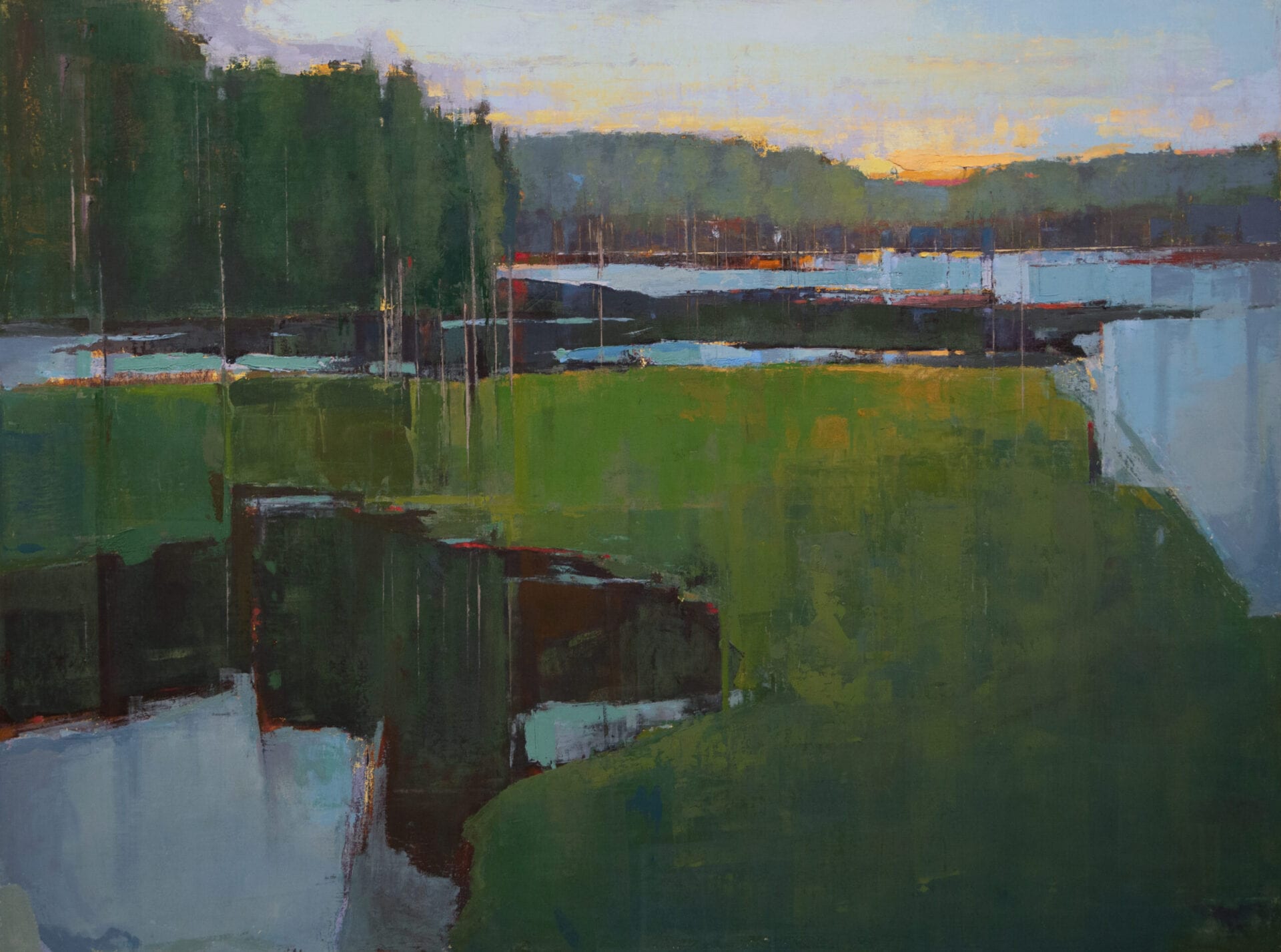 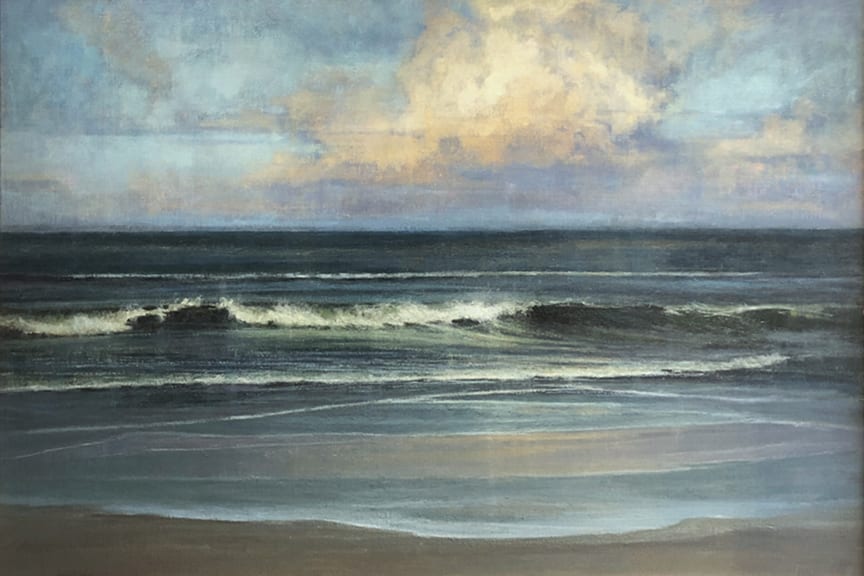 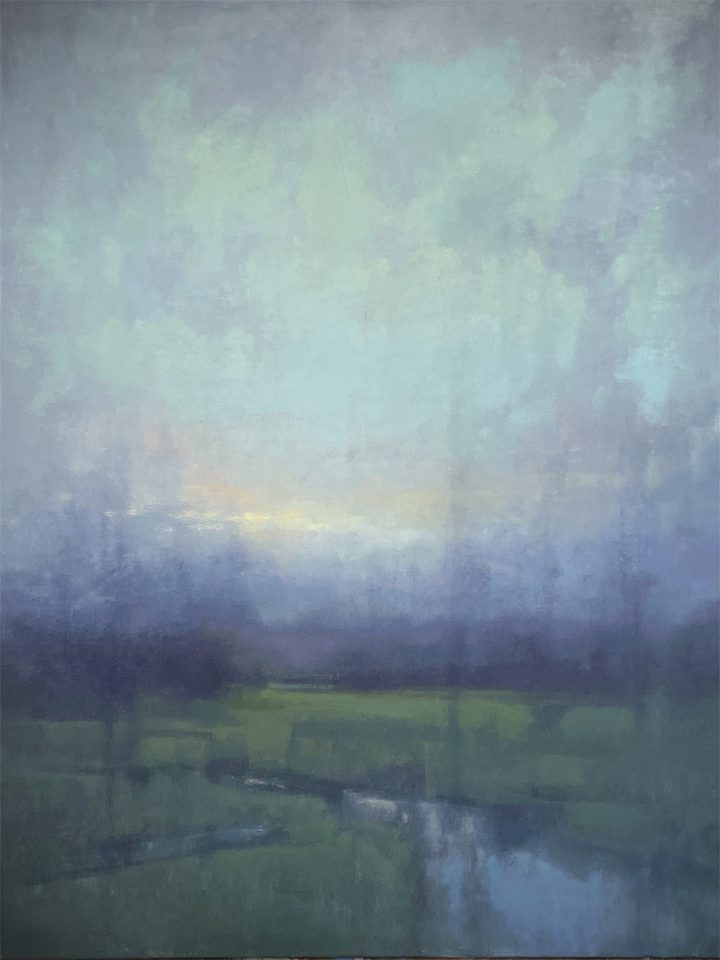 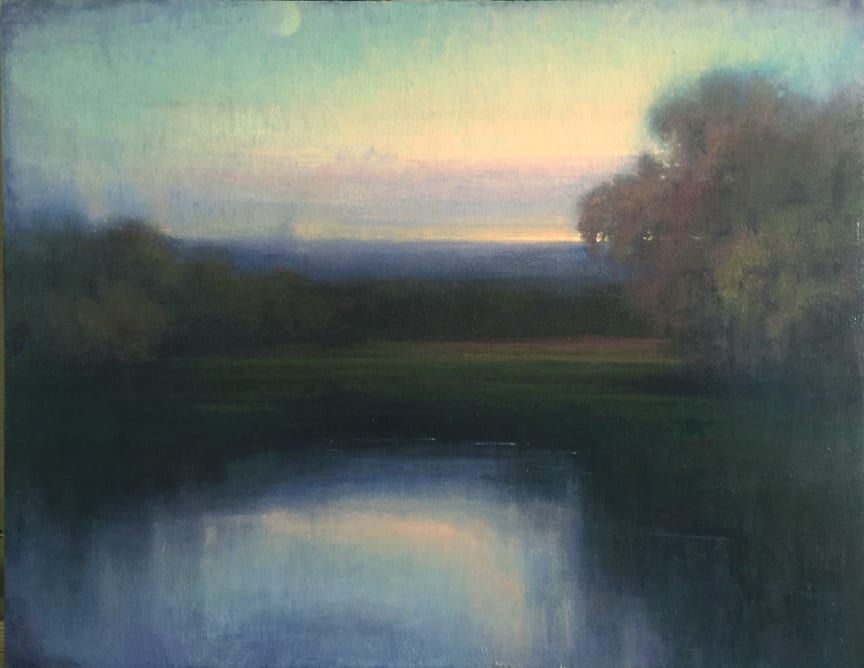 Into the Night (SOLD) 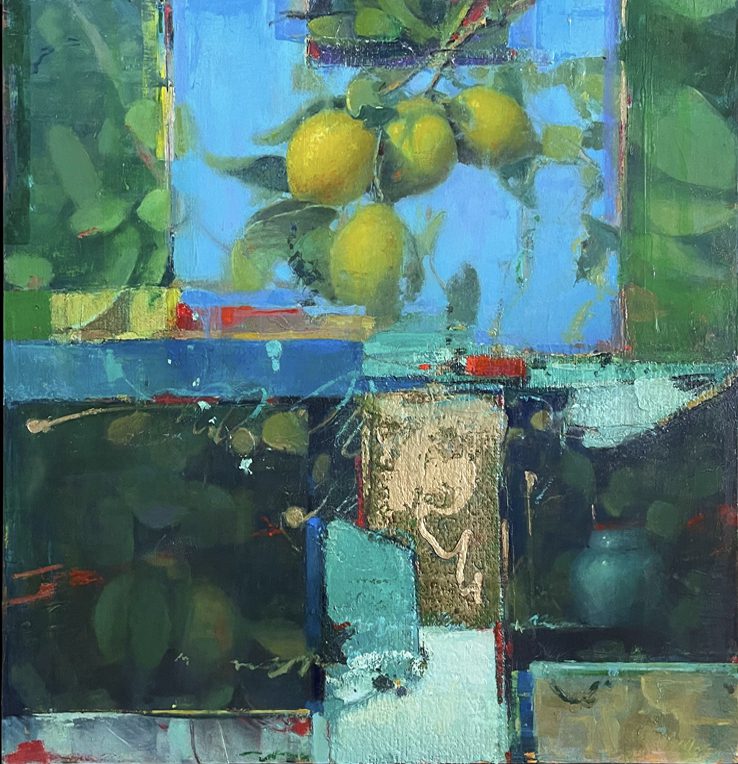 Lemons in the Abstract (SOLD) 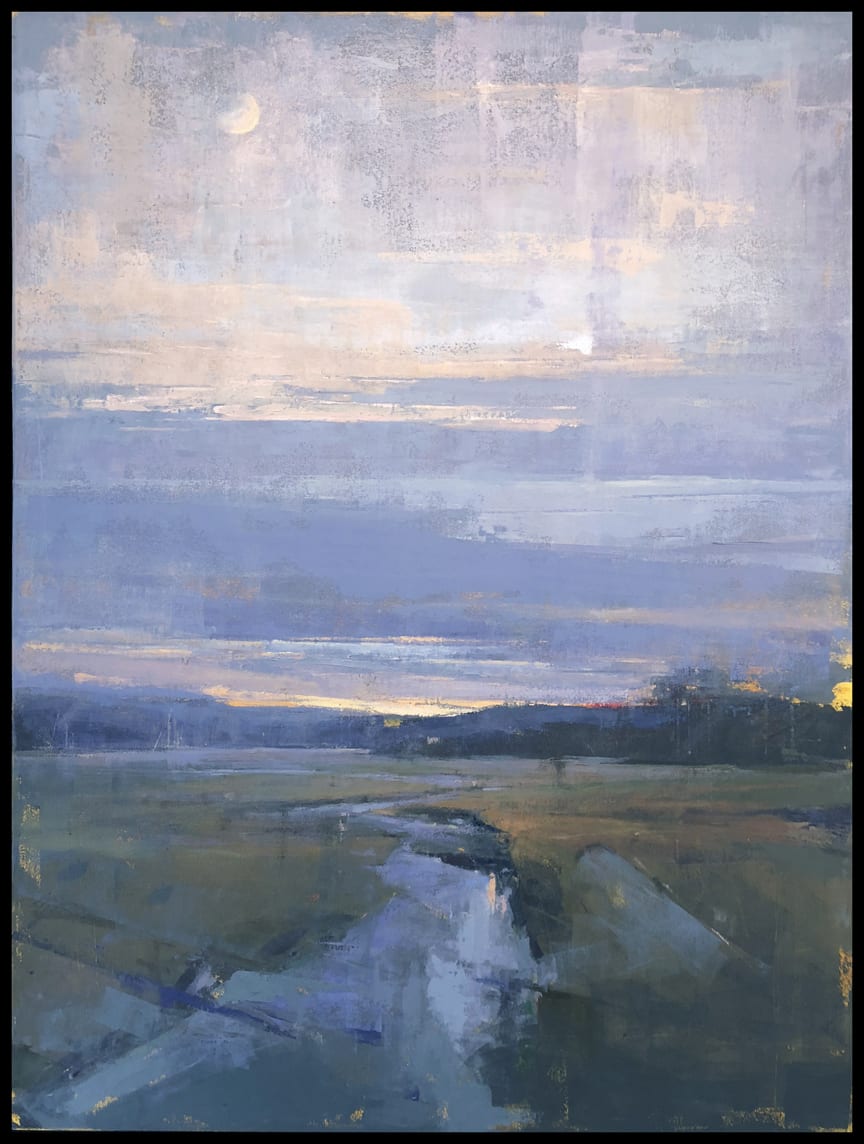 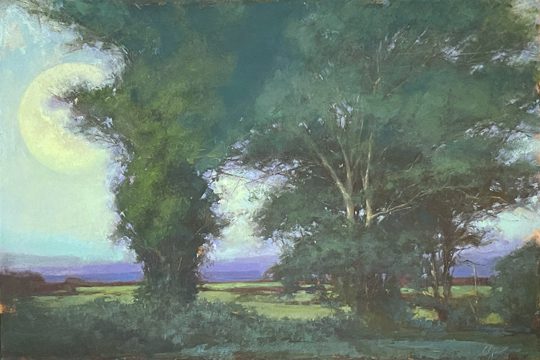 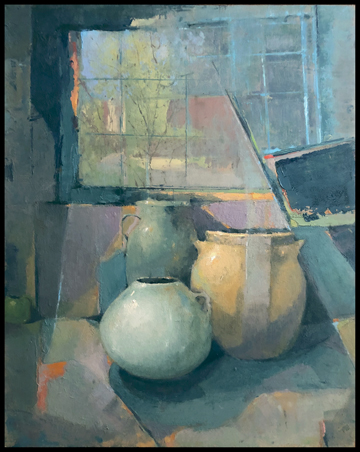 Chris Groves' love of art grew from his early experiences with nature and the introduction to the master sculptor, Glenda Goodacre, in his youth.

Groves was born in Boulder, Colorado, but soon moved with his family to Slidell, Louisiana, where he lived until the age of ten. Those early years in Slidell were spent outside, exploring the woods, swimming in the bayou, boating, fishing, and playing with snakes and other wild animals. It was during those years that he learned to love the outdoors and nature. At the age of ten, his family returned to Boulder and Groves continued his exploration of nature with countless hikes, mountain climbs and camping trips.

His parents soon gave him a nature-drawing book and Groves latched onto it as a source of awe and inspiration. He would spend countless hours imitating the drawings and enhancing them with his own interpretation. His parents, recognizing their son's talent and appreciation of art, hired a private tutor to instruct him in basic techniques. Soon, his interest turned from nature to people and their faces. Groves would look to magazines, friends and siblings as a source of inspiration and draw detailed portraits of their faces.

In high school, Groves met sculptor Glenda Goodacre, the mother of a close school friend. Meeting with her and seeing some of the success she enjoyed as an artist (Vietnam Women's memorial, Sacagawea US Dollar design) helped to inspire his own artistic aspirations.

After graduating from the University of Colorado at Boulder, with a B.F.A. in Environmental Design, Groves spent the next ten years as an art director for two large companies, all the while continuing to study and hone his fine art skills.

He has studied at the Florence Academy of Art in Italy, the Colorado Academy of Art, the Loveland Art Academy, the Cottonwood Art Academy, and the Denver Arts Student League. He also enjoyed a private, two-year mentorship with artist Jay Moore, which he considers a turning point in his artistic career.

Lily Pad | West is excited to announce our second Living Art event. We have partnered with five local floral shops to create sculptural renditions of a series of works by our represented artists. We are proud to display these...