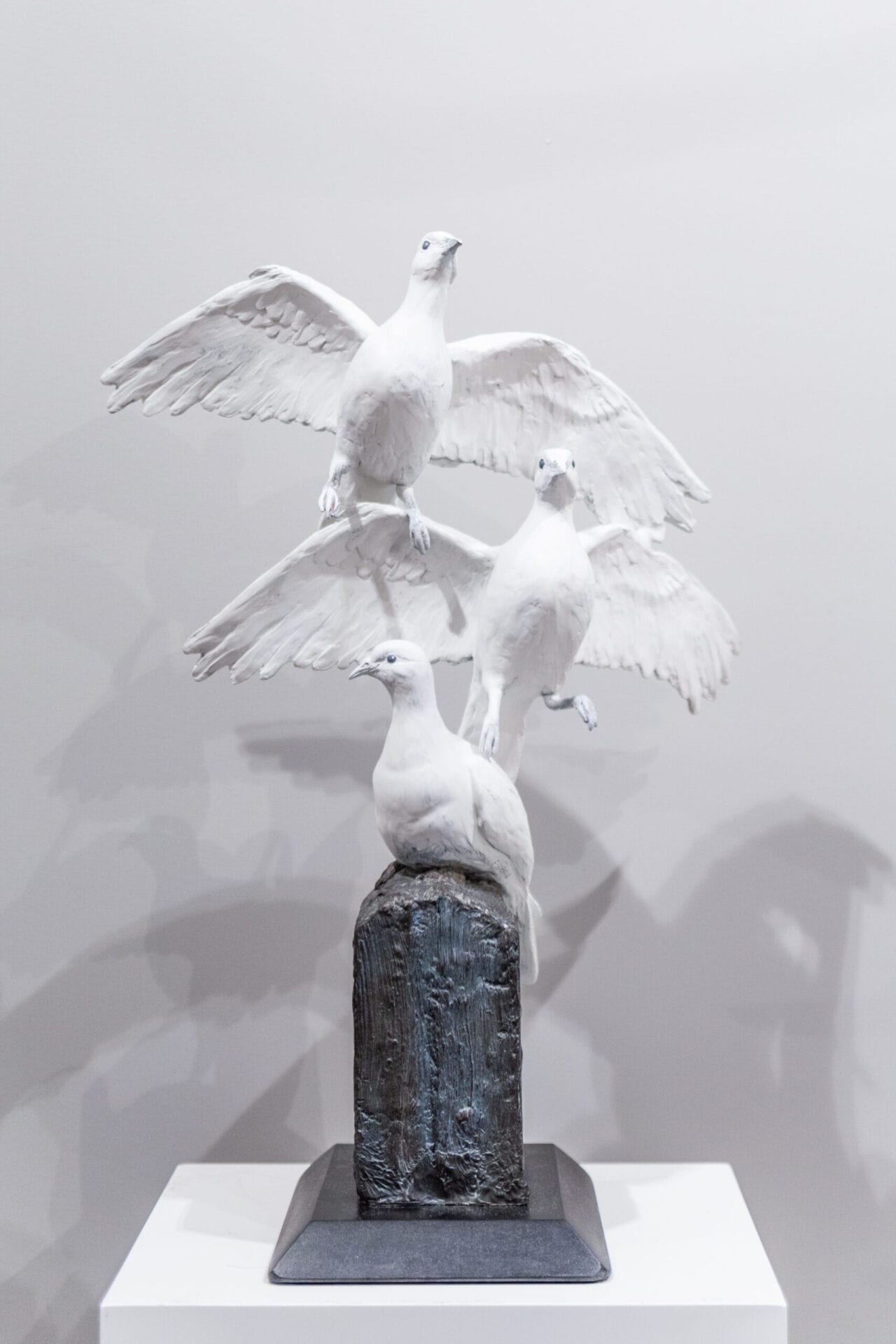 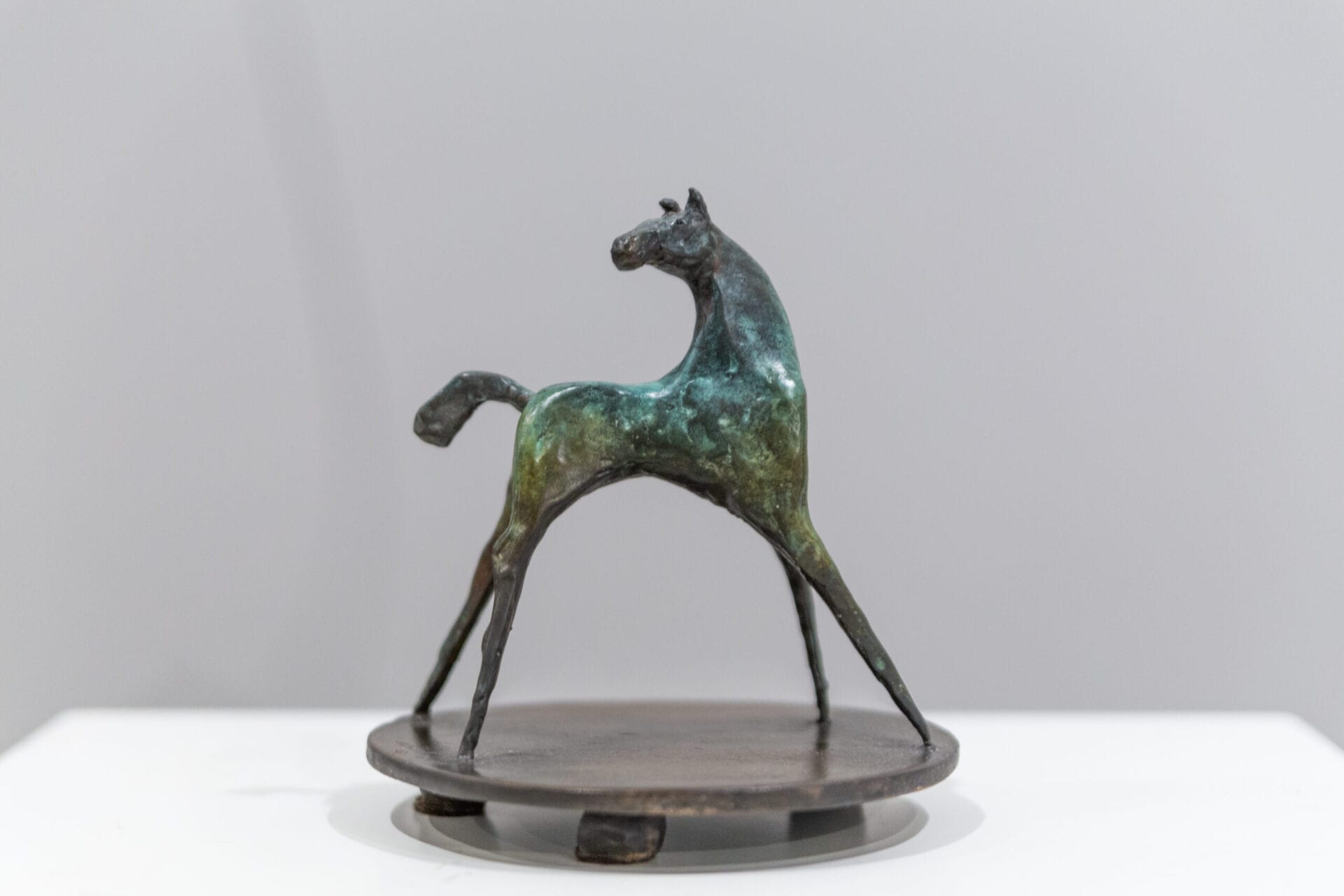 Heads Up Horse On (MKE) 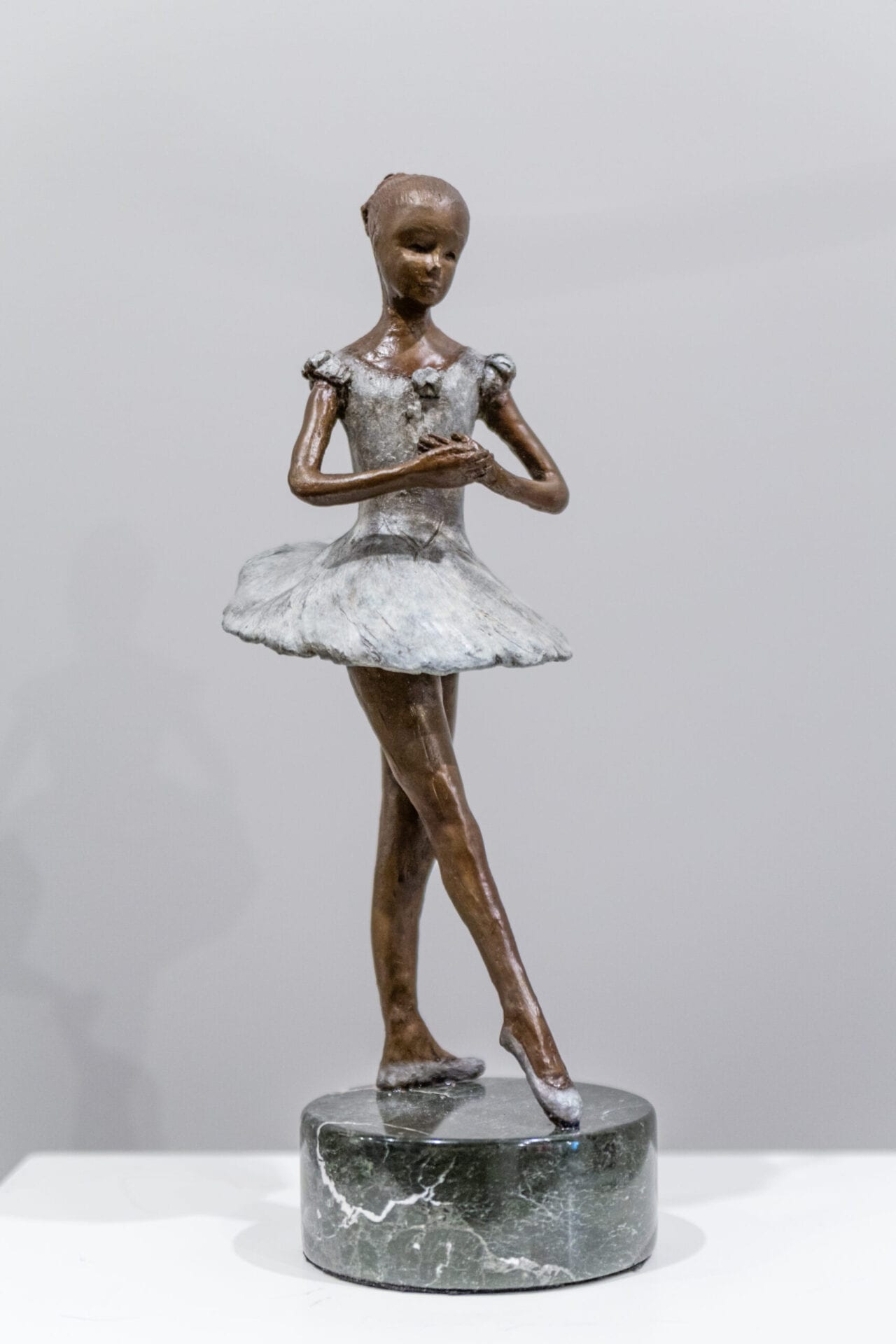 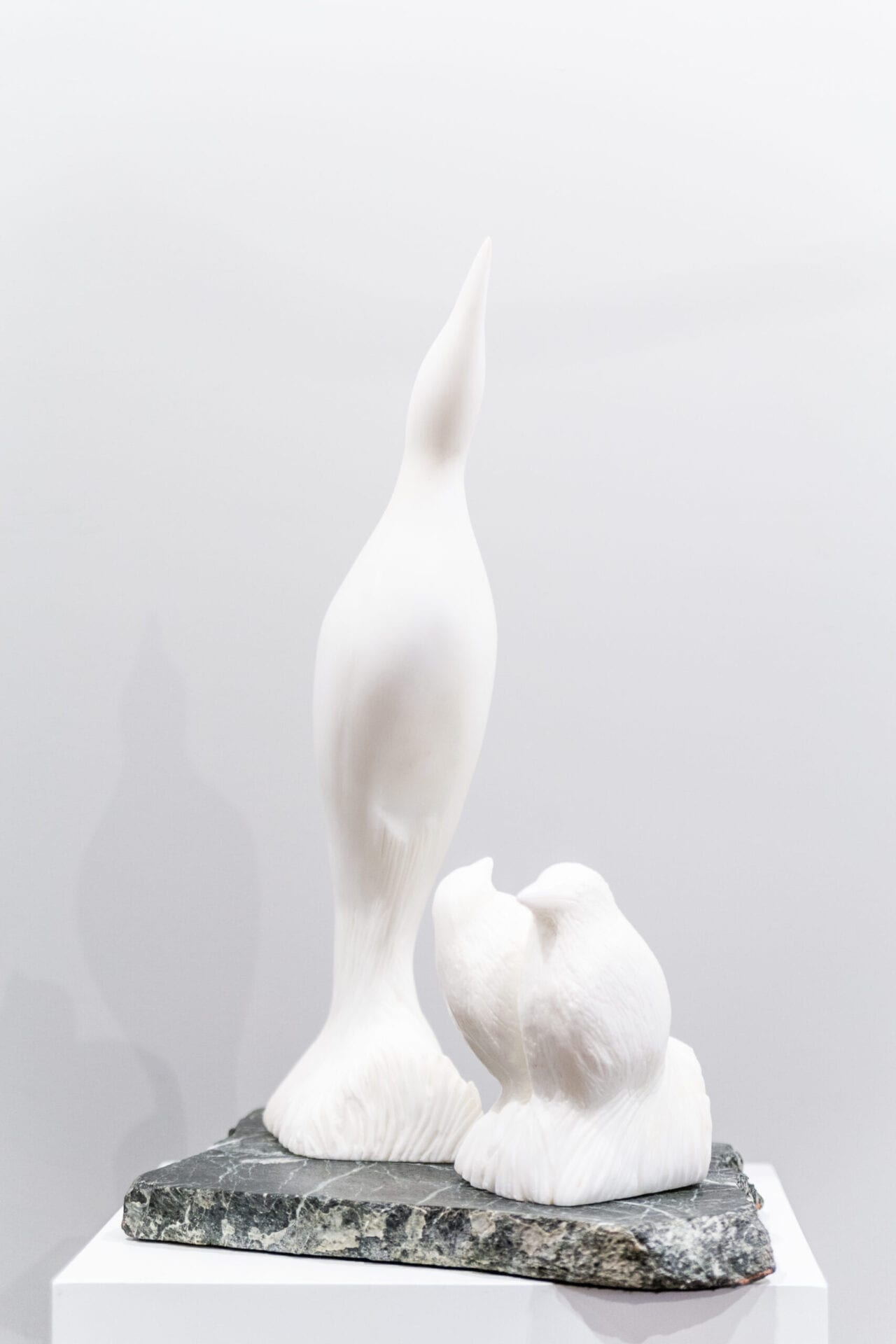 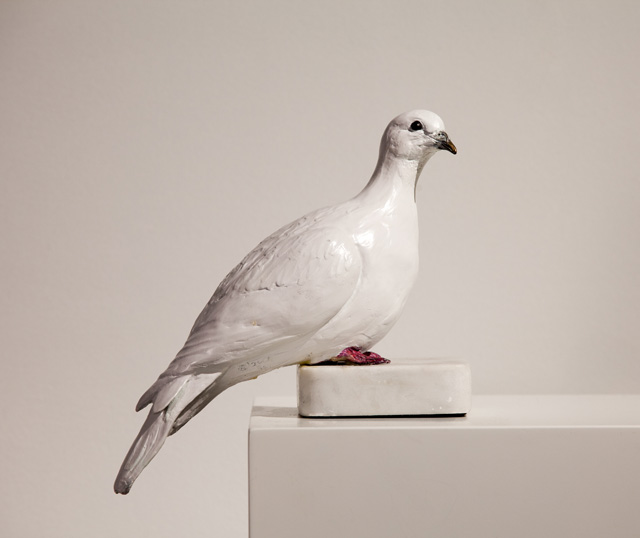 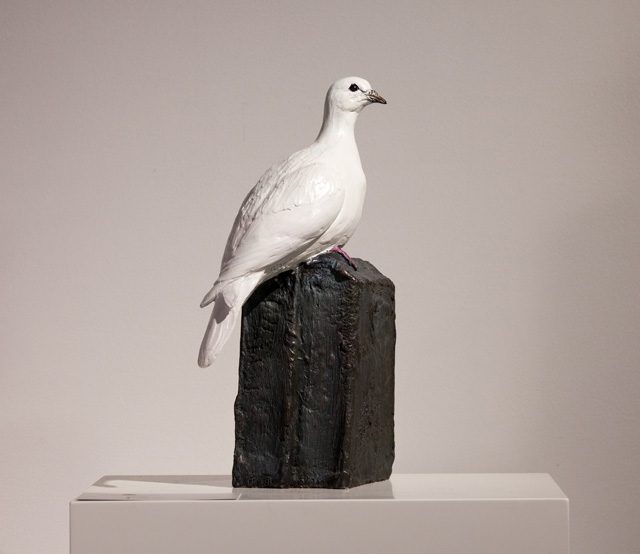 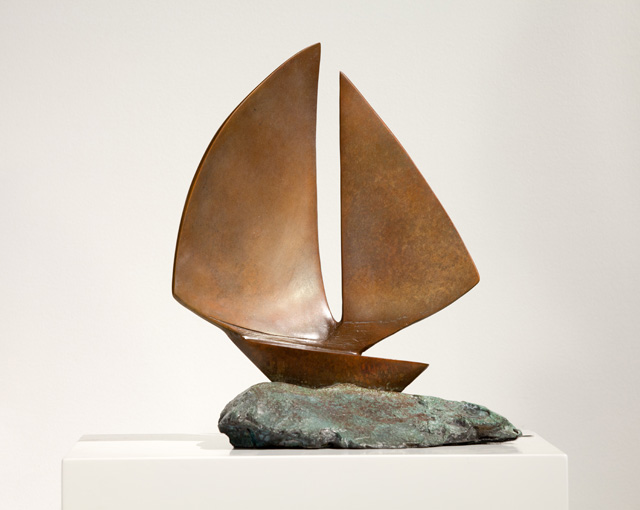 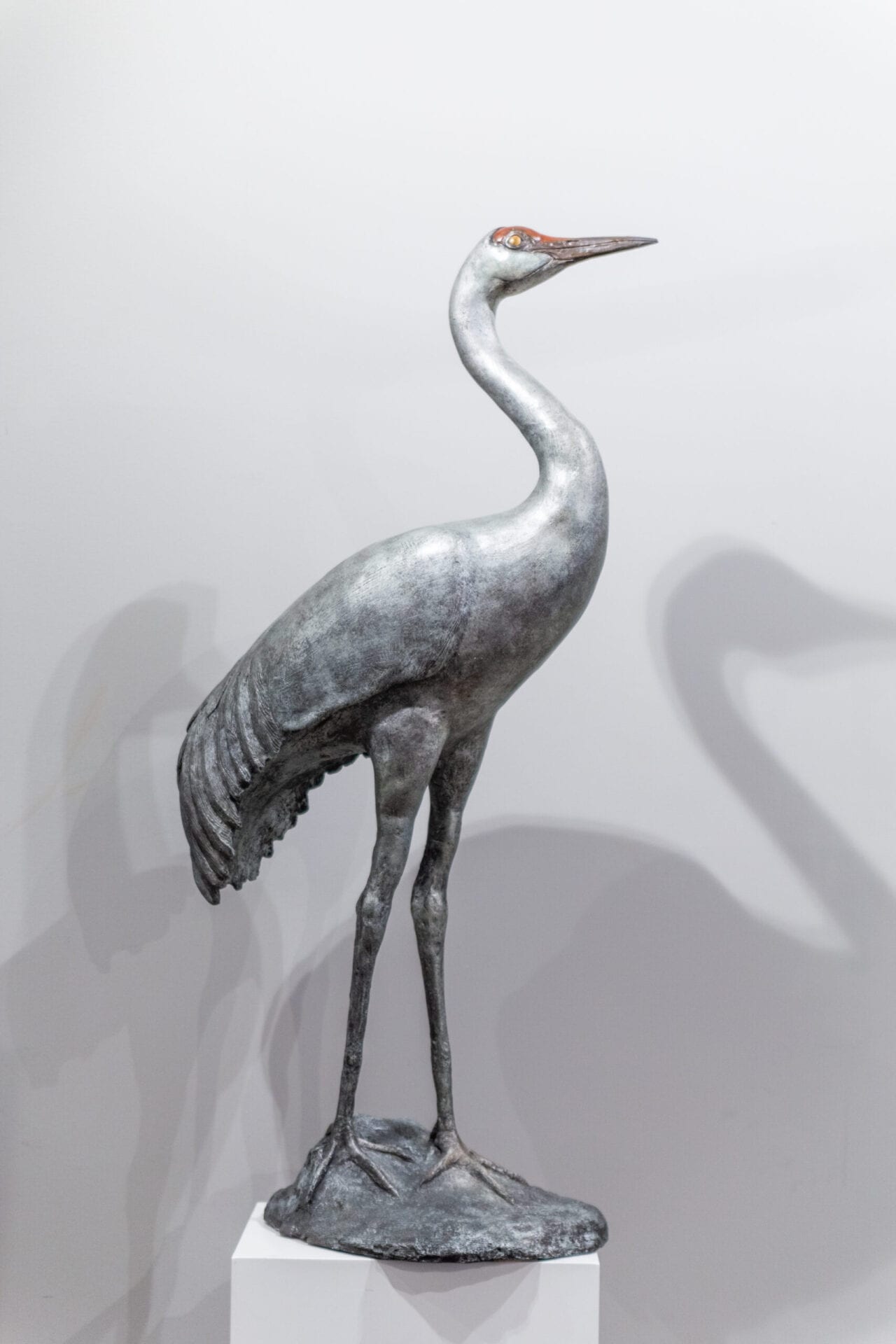 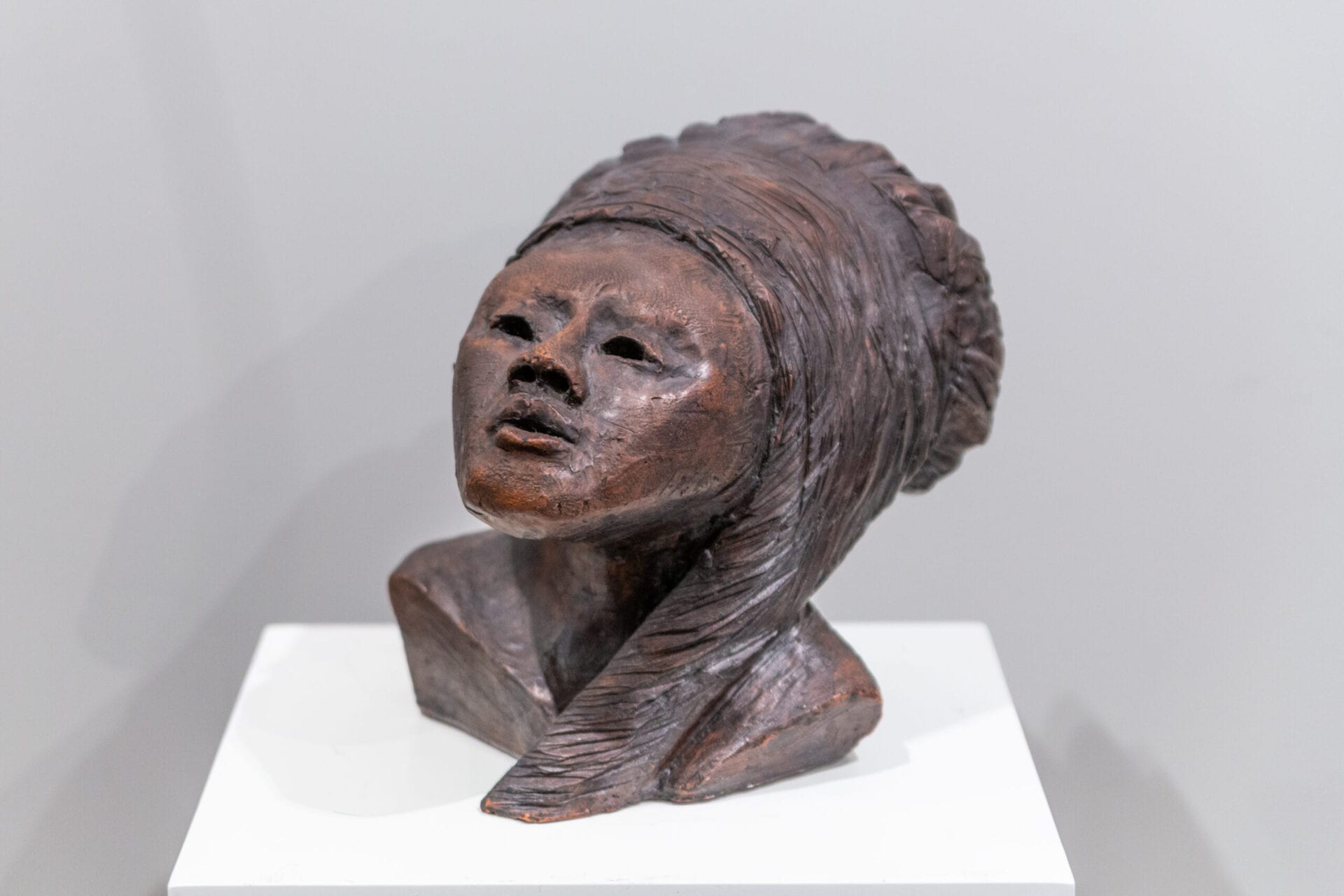 Catherine K. Ferrell is an expressionistic sculptor from Michigan. She uses a variety of materials including stone, bronze, and precious metals. Ferrell currently works in bronze, in very limited editions.

Ferrell's interest in art began in grade school at Delray Beach. Her sculpture and paintings won awards at the Society of the Four Arts in Palm Beach throughout secondary school. She studied sculpture at the School of Architecture and Design and the University of Michigan, later receiving her B.A. from Florida Atlantic University. Ferrell also holds an M.A. in sculpture from the University of Miami.

Ferrell has done commissions in Pietrasanta and Carrara, Italy, which later went to collection in Milan, West Germany, and Paris. She apprenticed with Luis Montoya Studios International, and has actively continued her studies with the top sculptors in Europe.

Join Lily Pad Gallery West online as we display Sense of Form Greetings, We ask you to join us online as we explore the whole realm of expressive three-dimensional form through the aesthetic raw material of sculptors Catherine K. Ferrell,...

Artist of the Week 47 | Cathy Ferrell

Artist of the Week 47 Cathy Ferrell | Noah's Messenger I | Bronze | 14 x 18 x 4.5" Cathy Ferrell "The beauty of natural world has always been my inspiration, and creatures both domestic and wild, as well as...