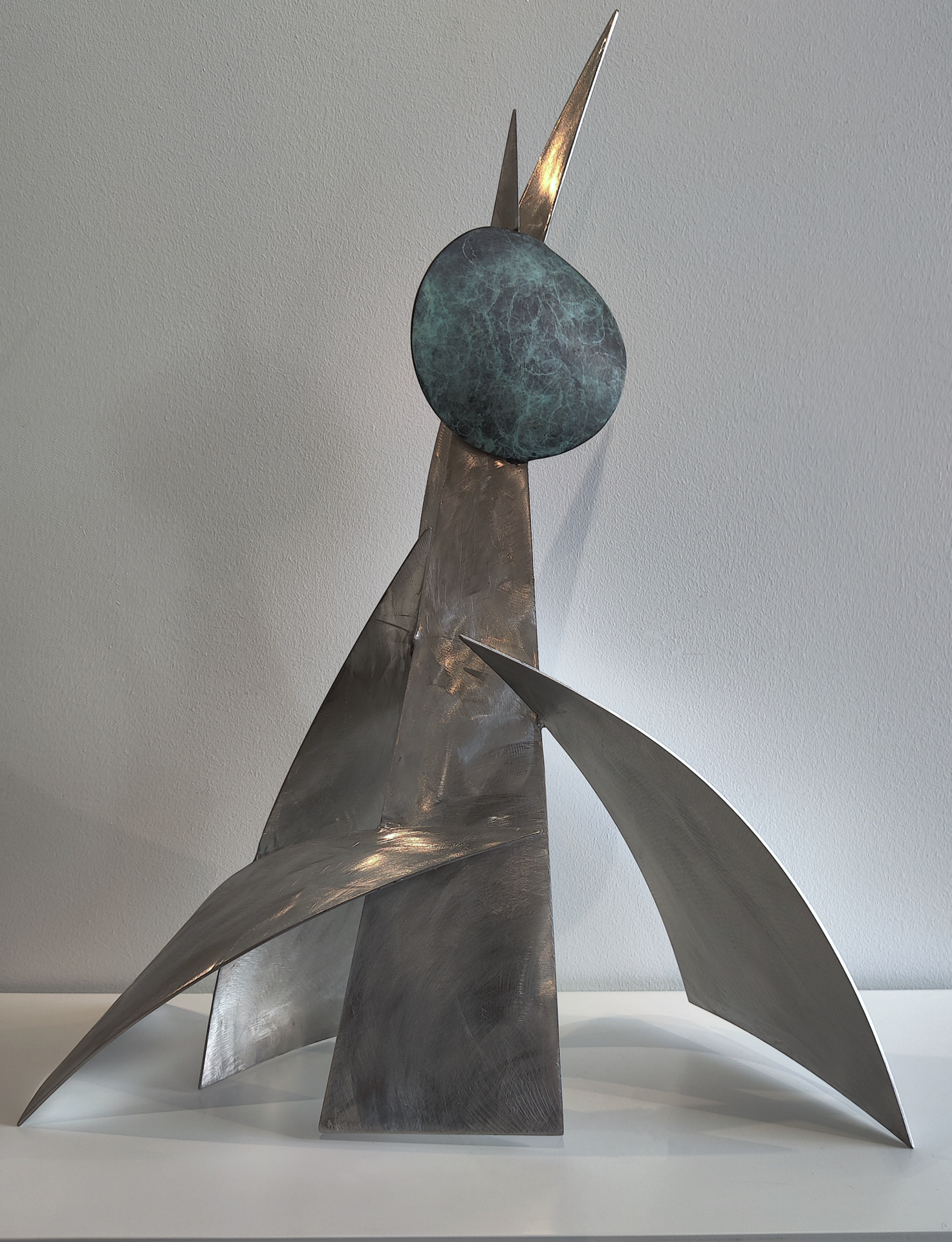 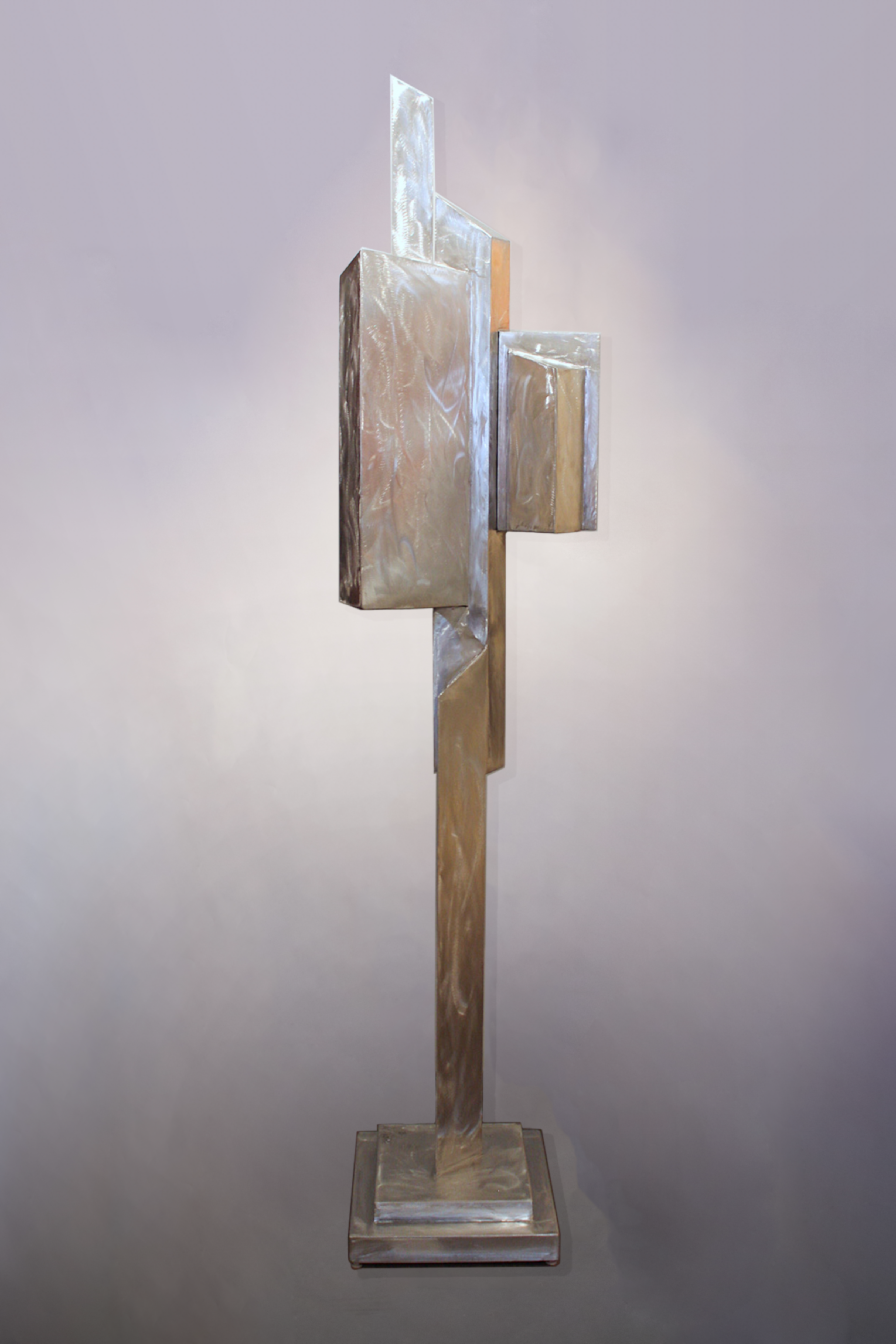 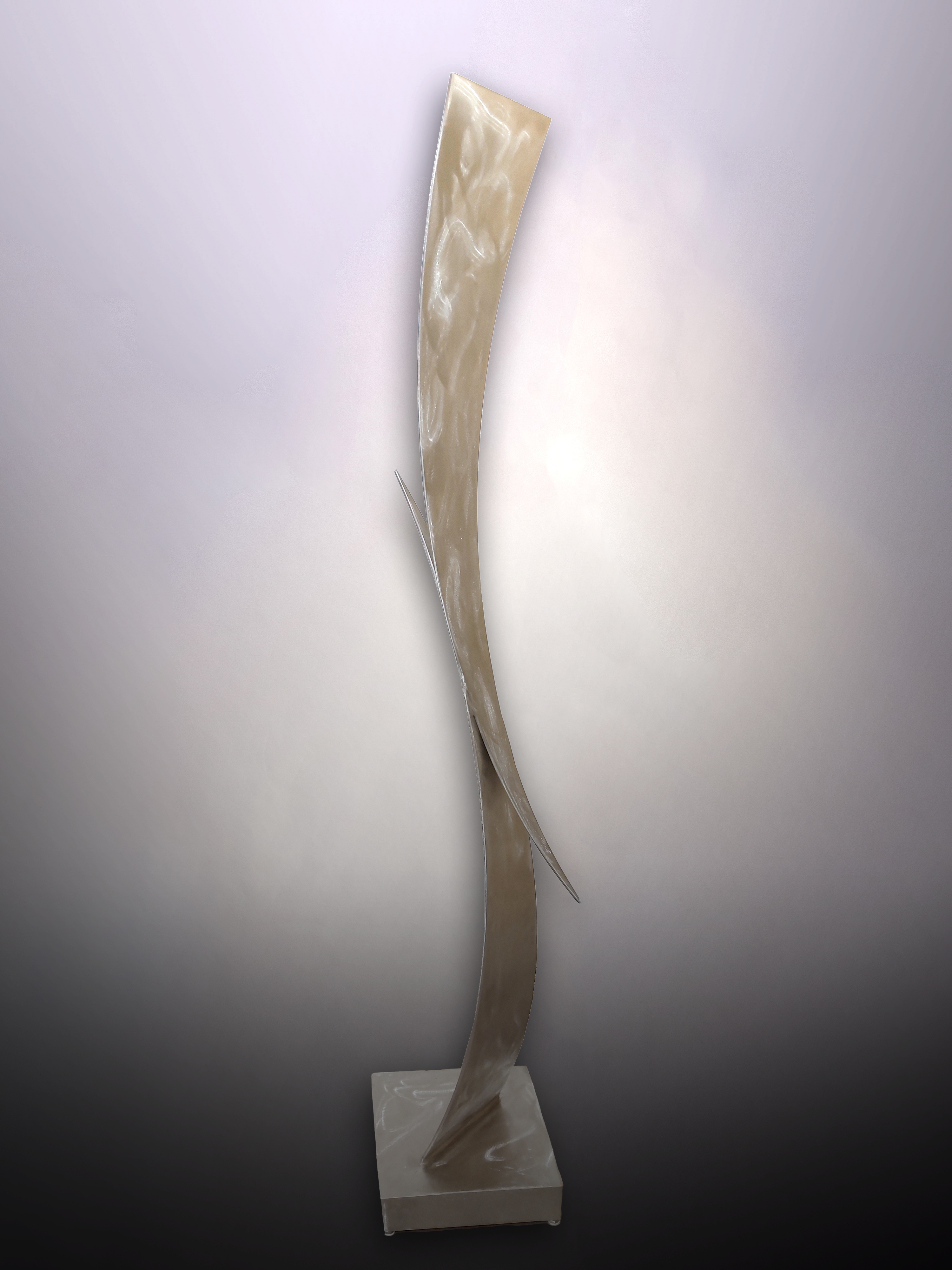 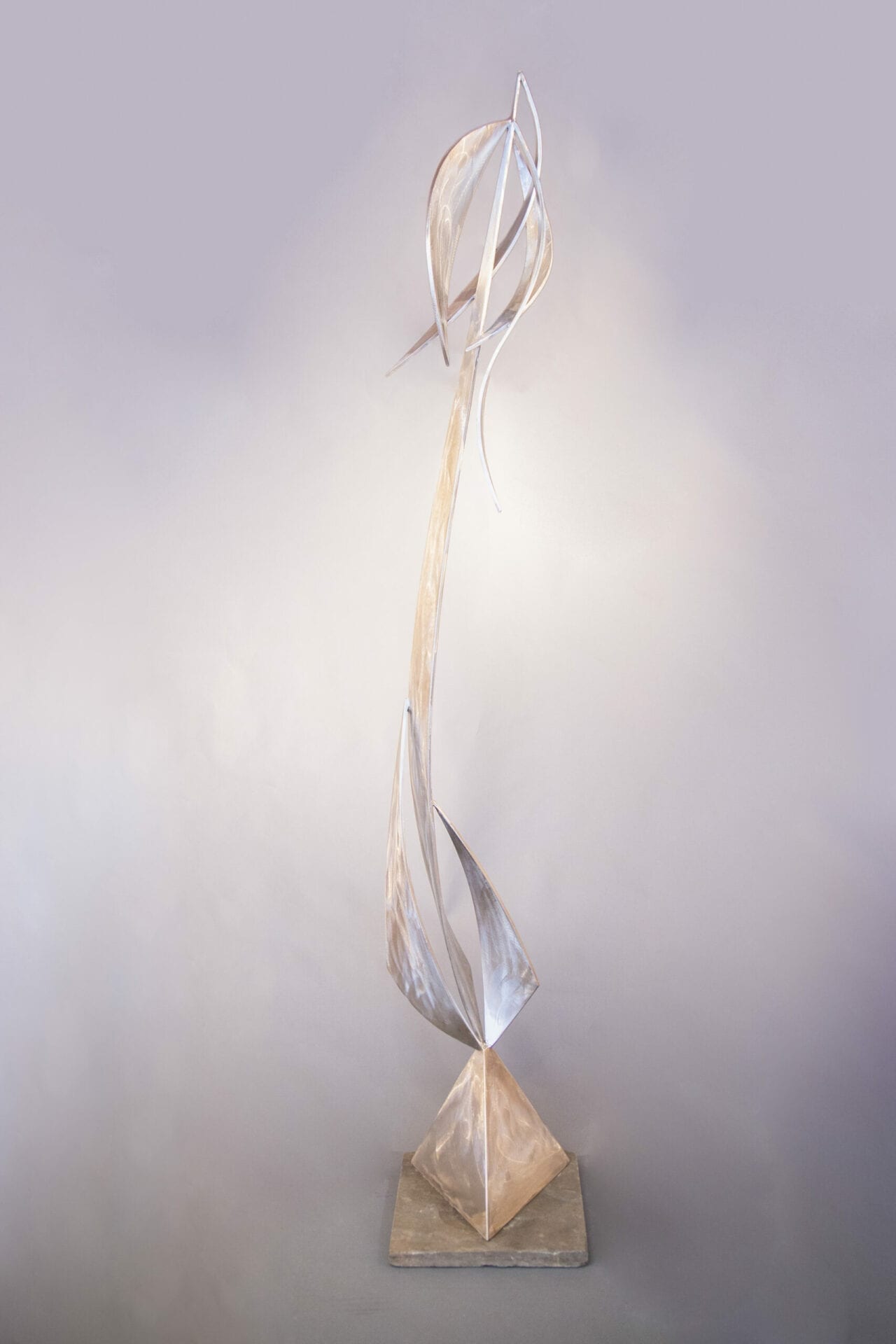 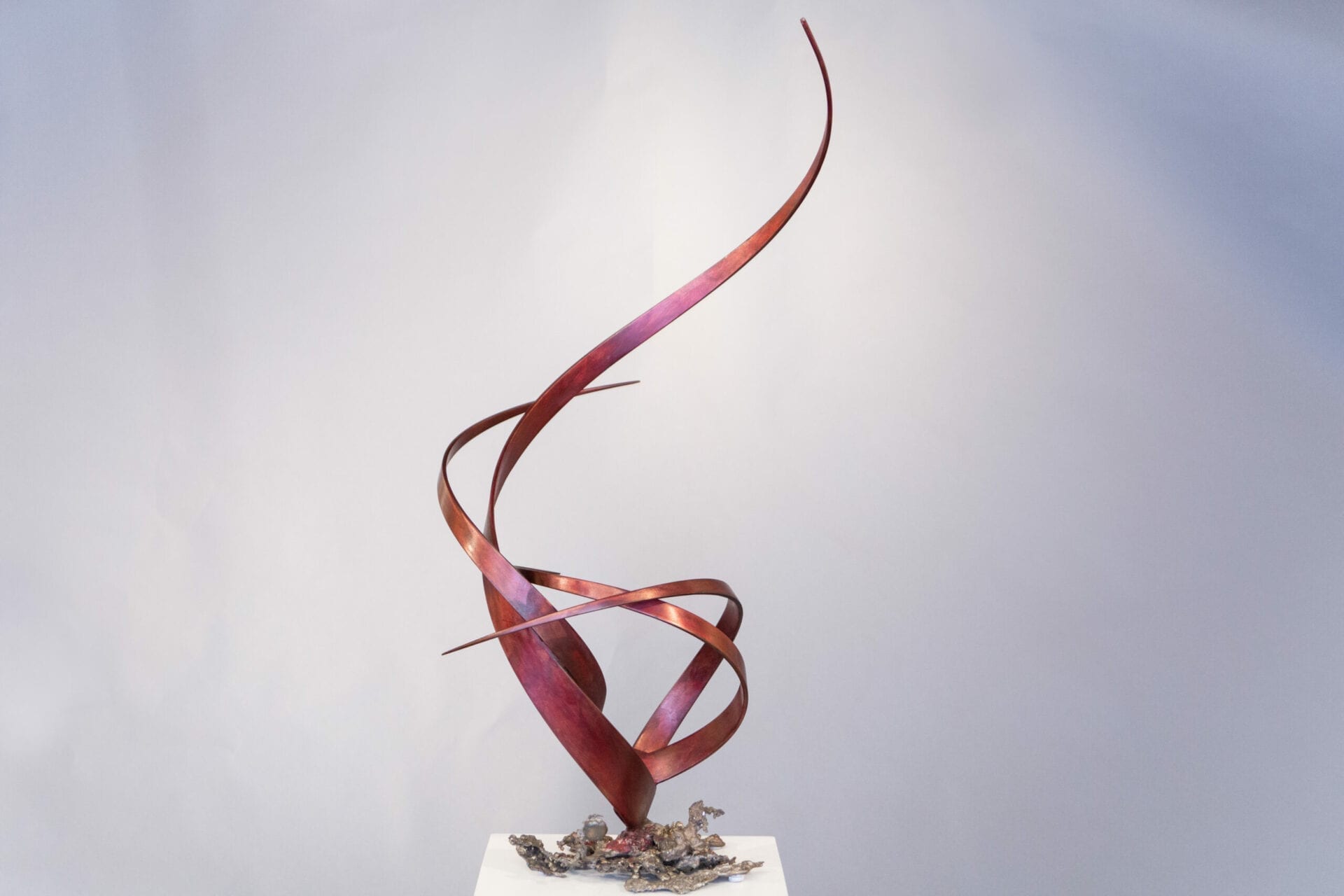 House Above the Clouds (MKE) 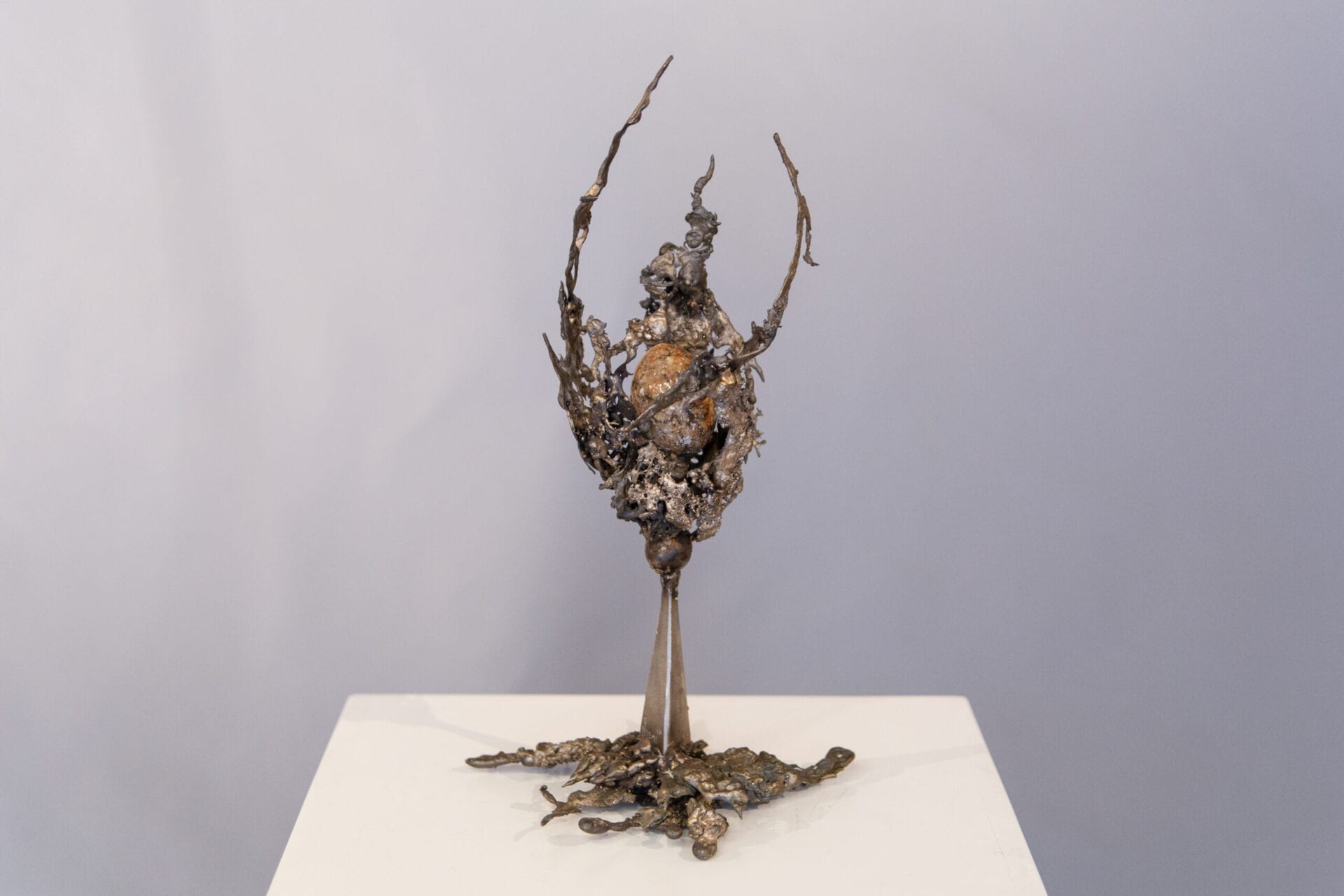 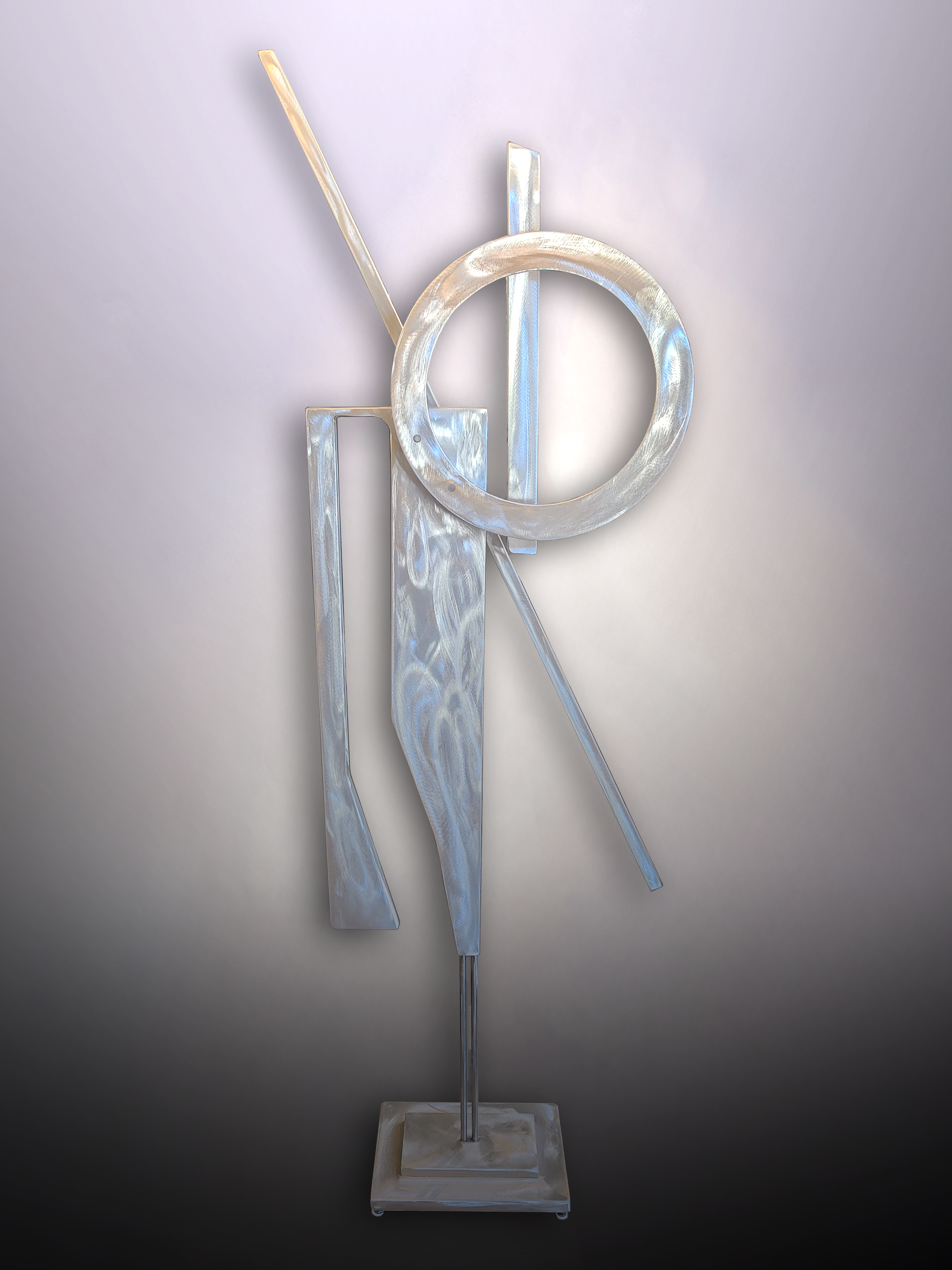 Moses and His Staff (MKE) 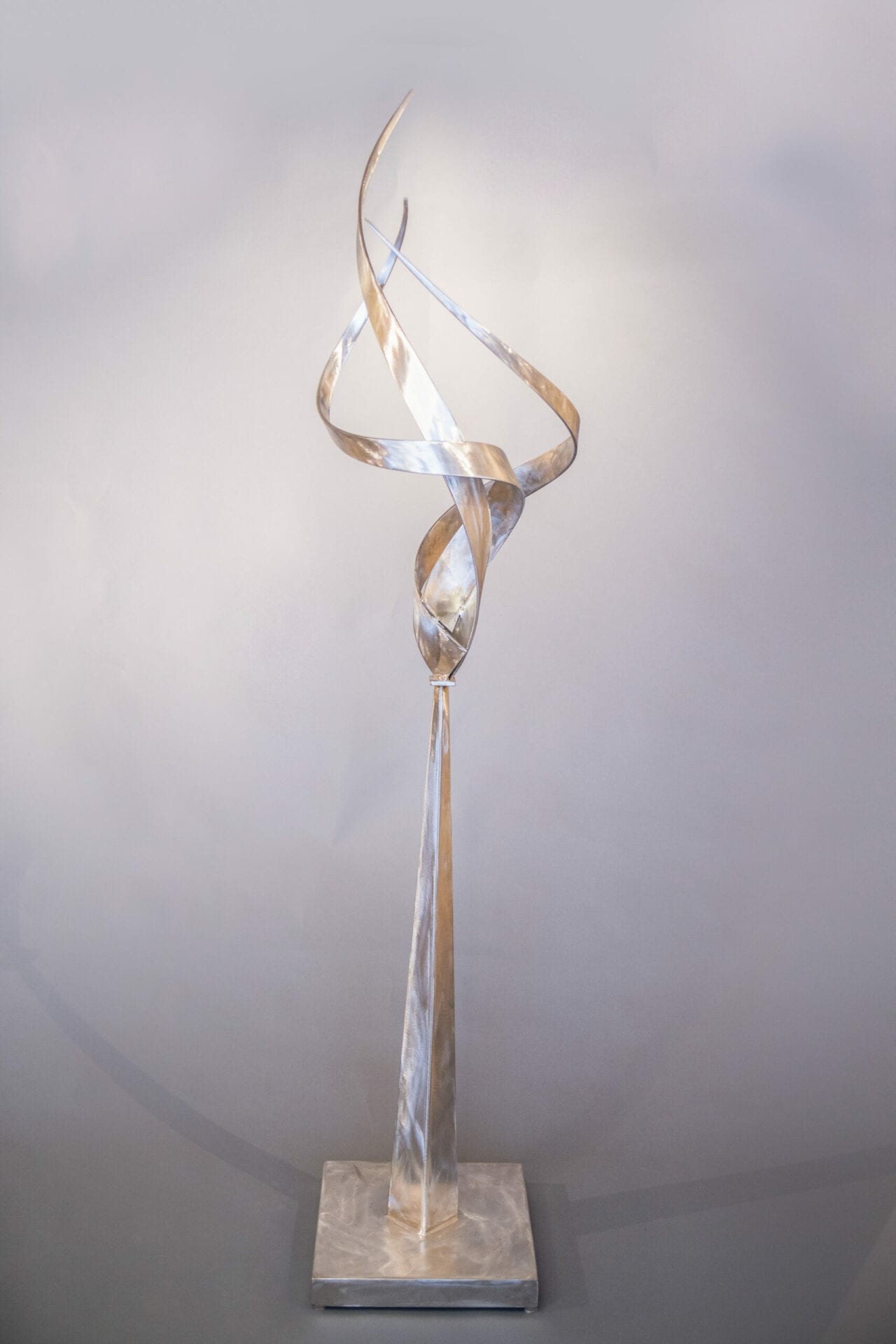 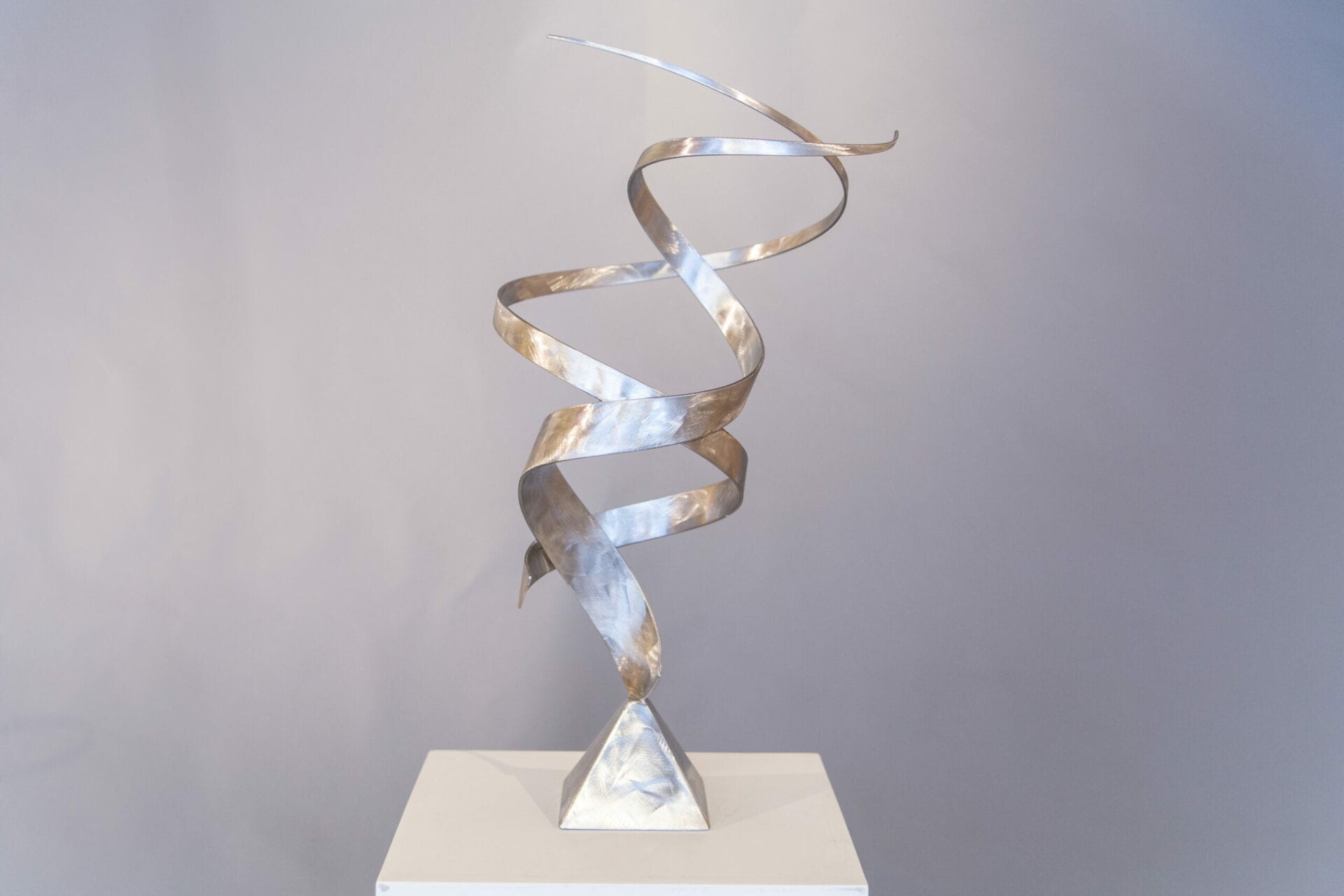 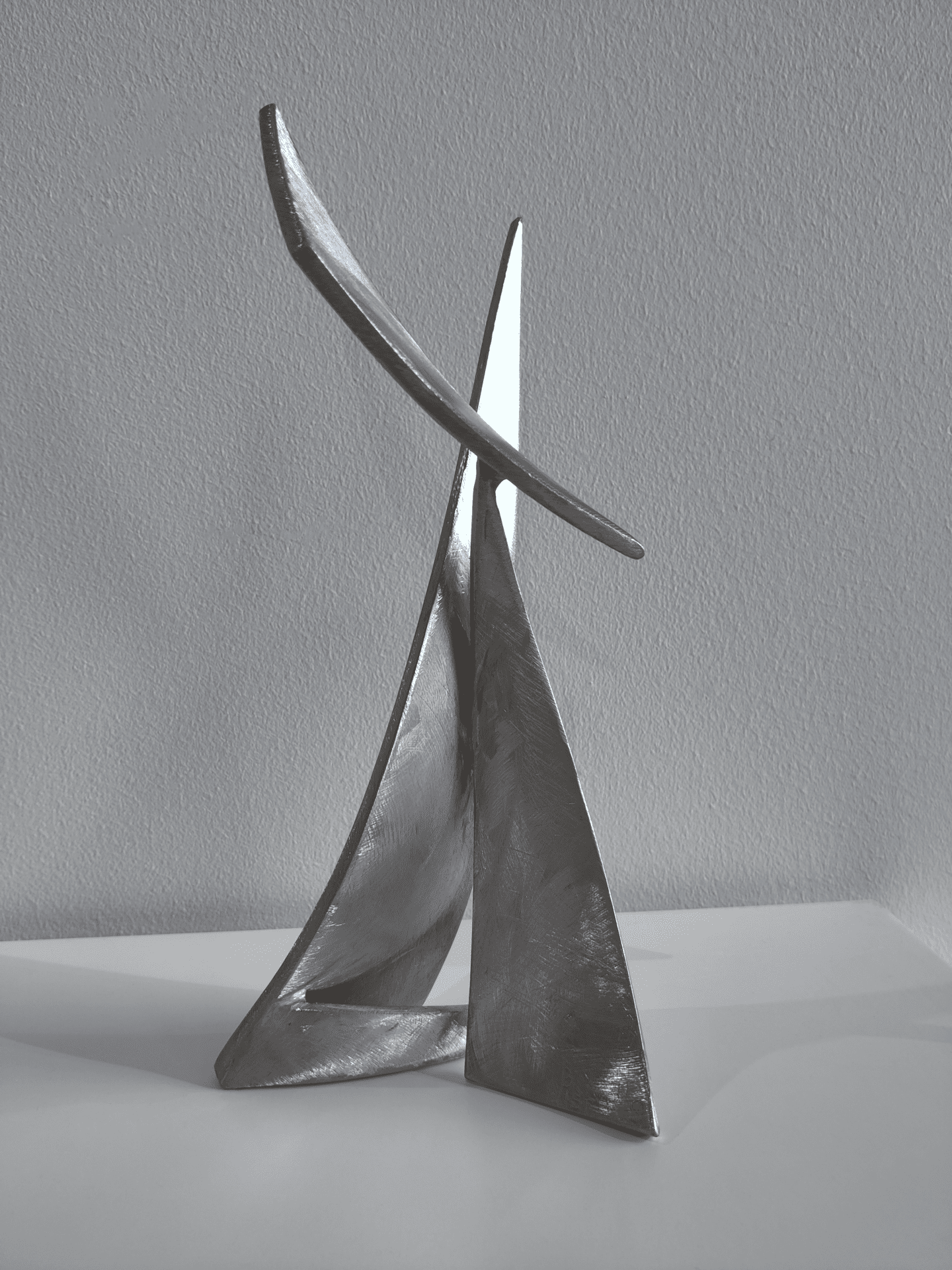 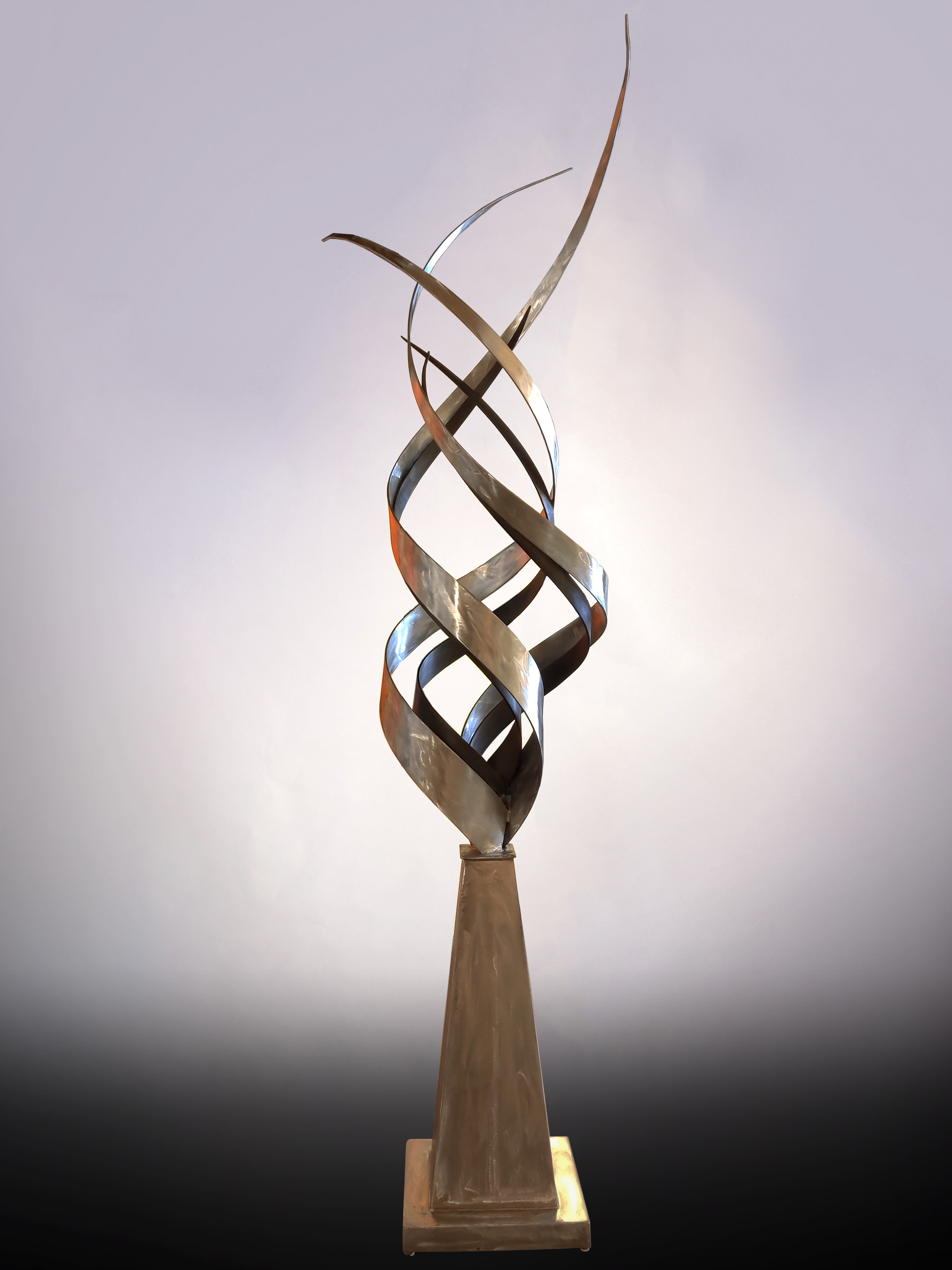 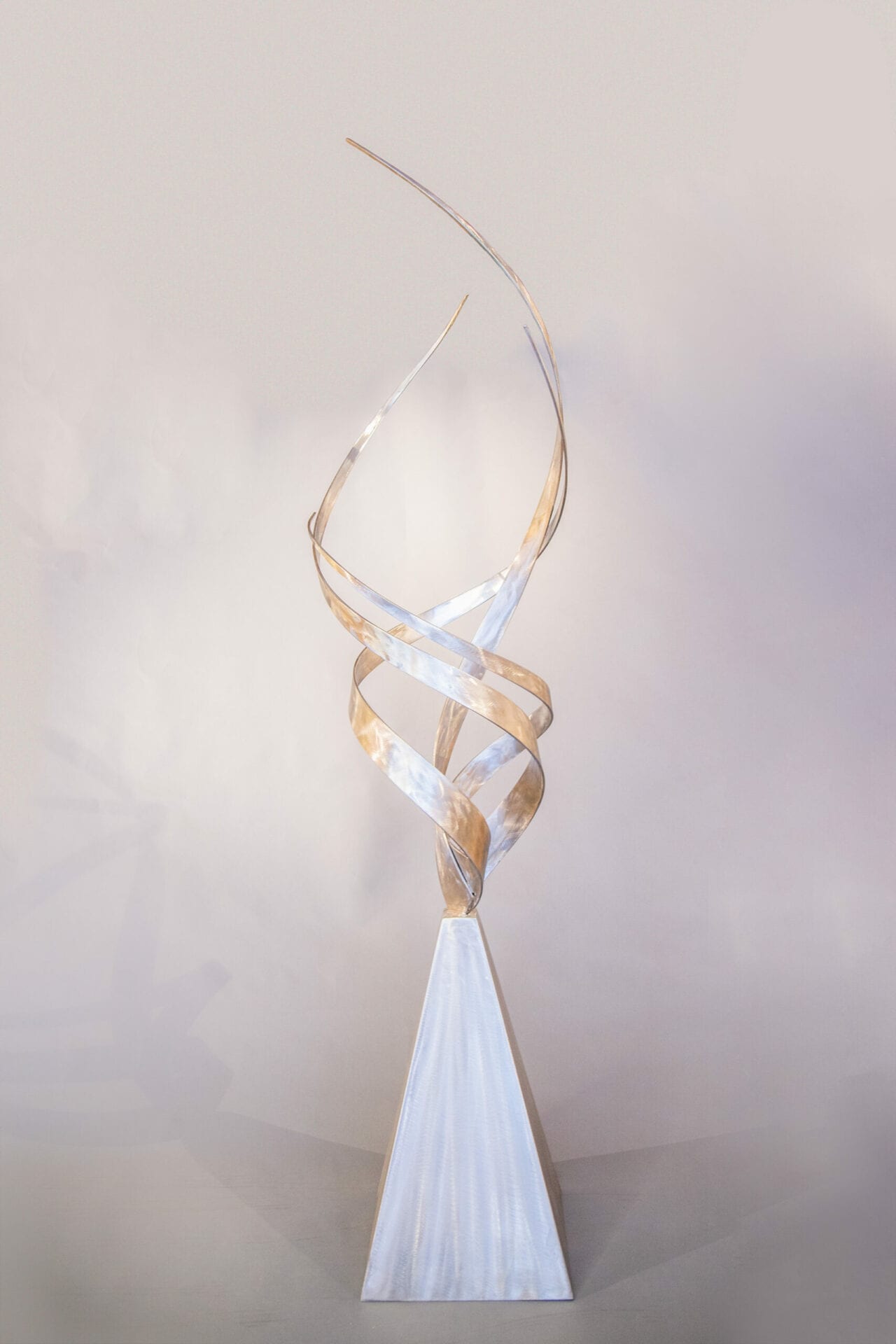 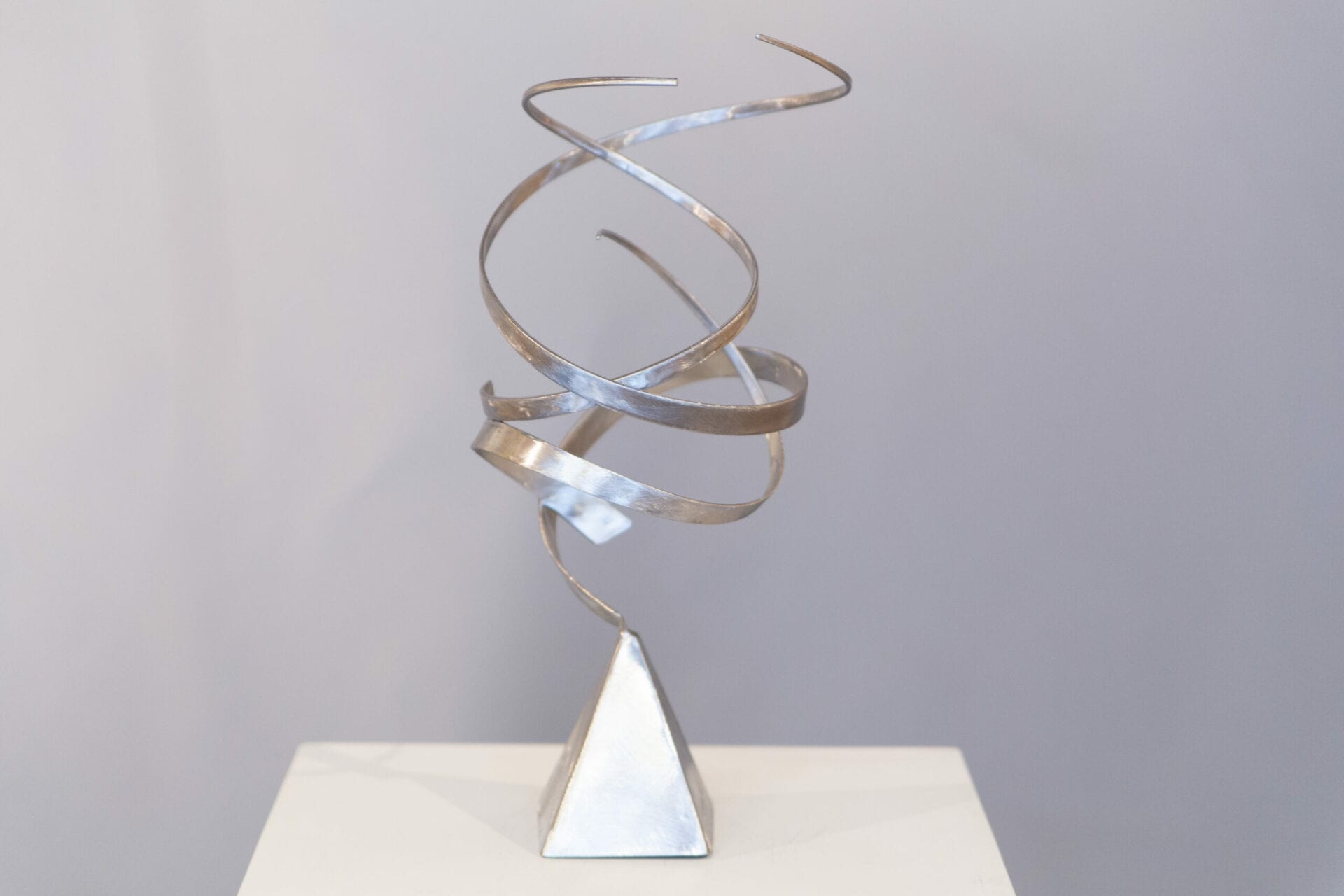 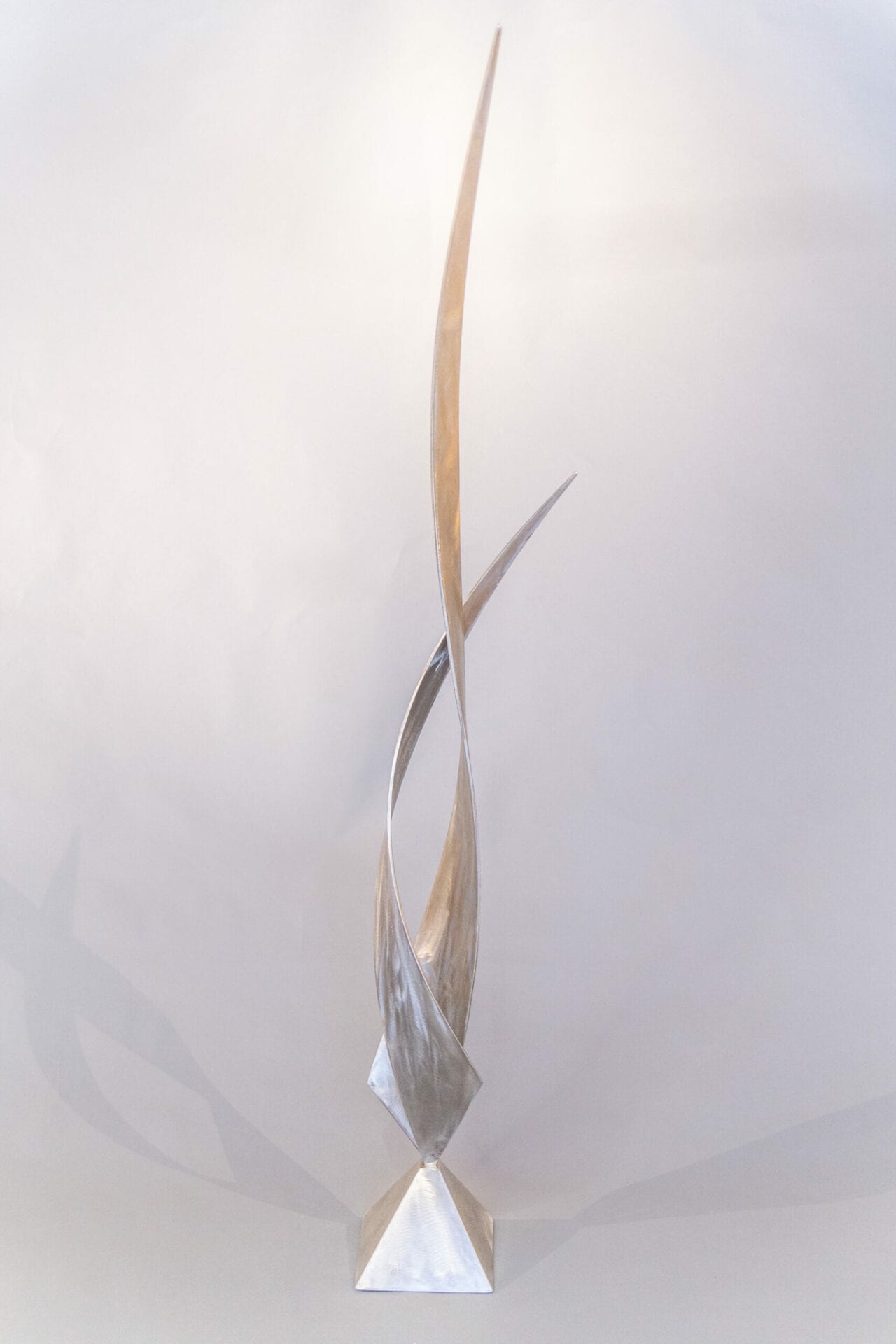 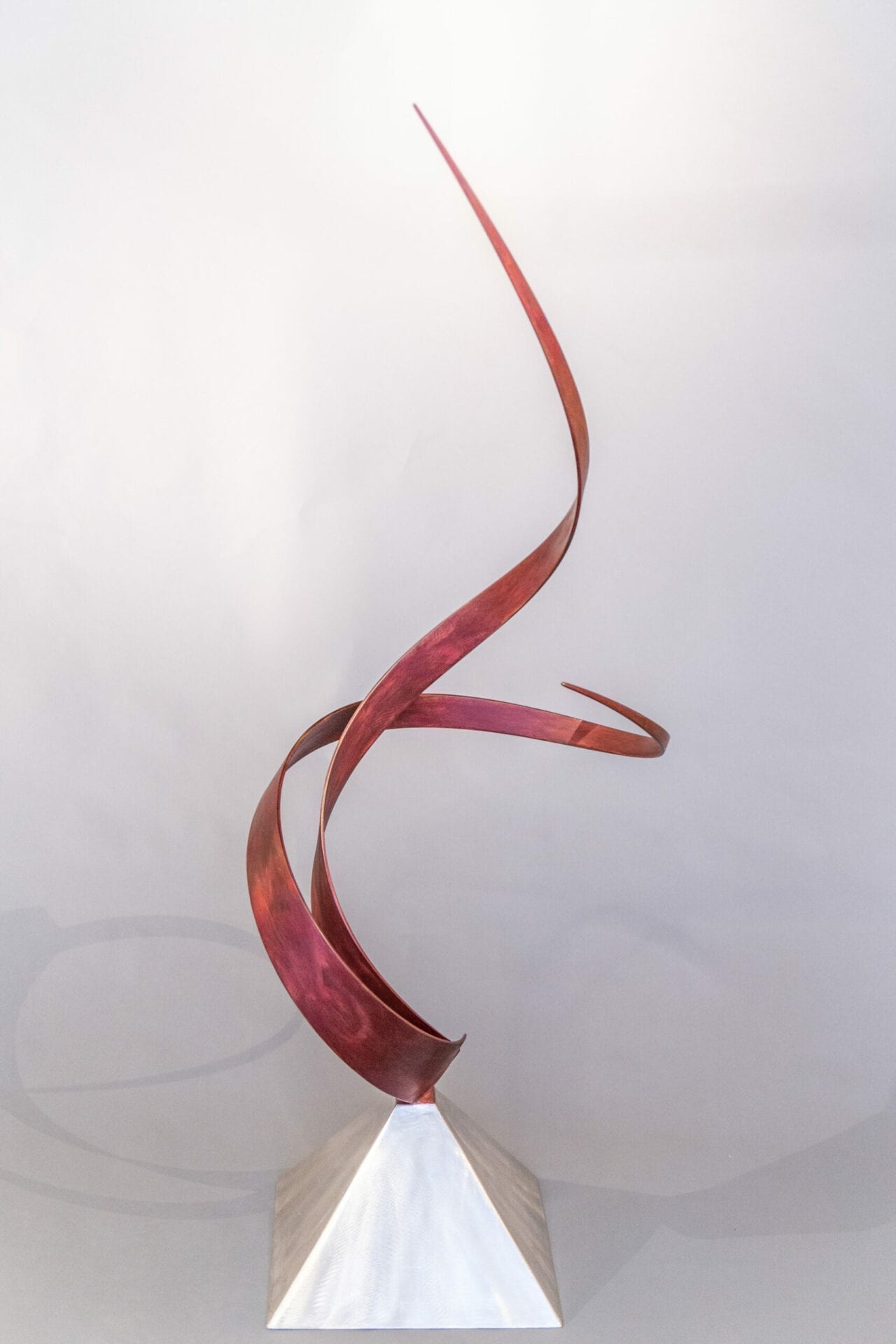 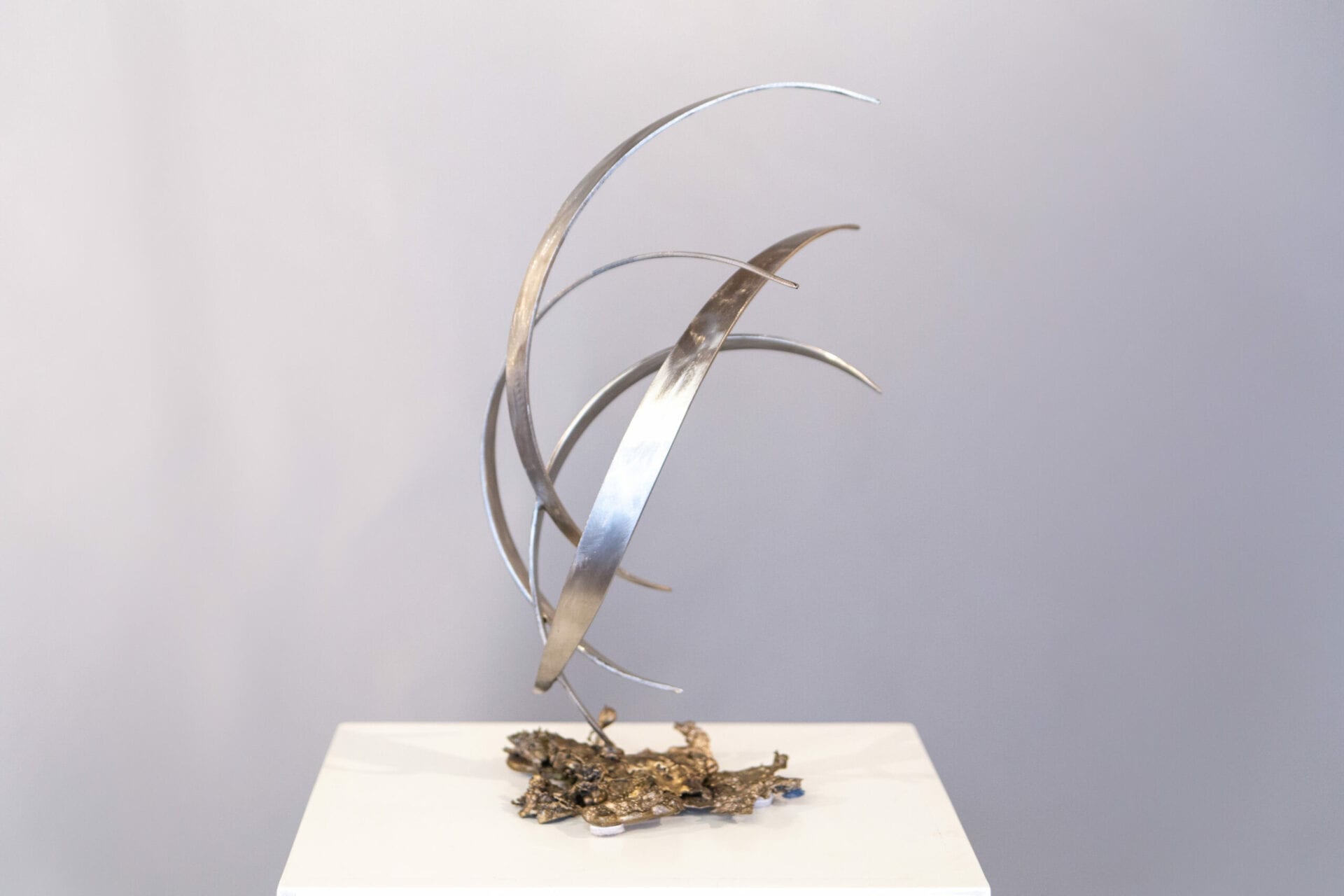 Rising from the Ashes (SOLD) 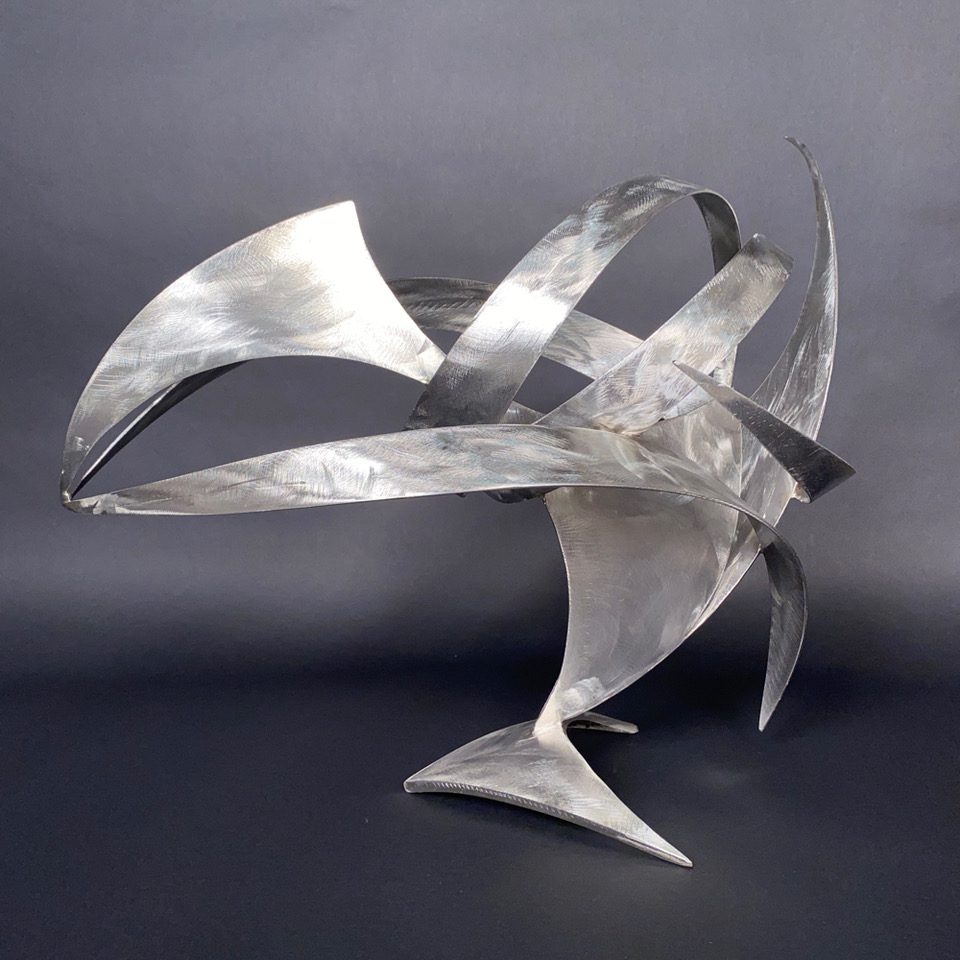 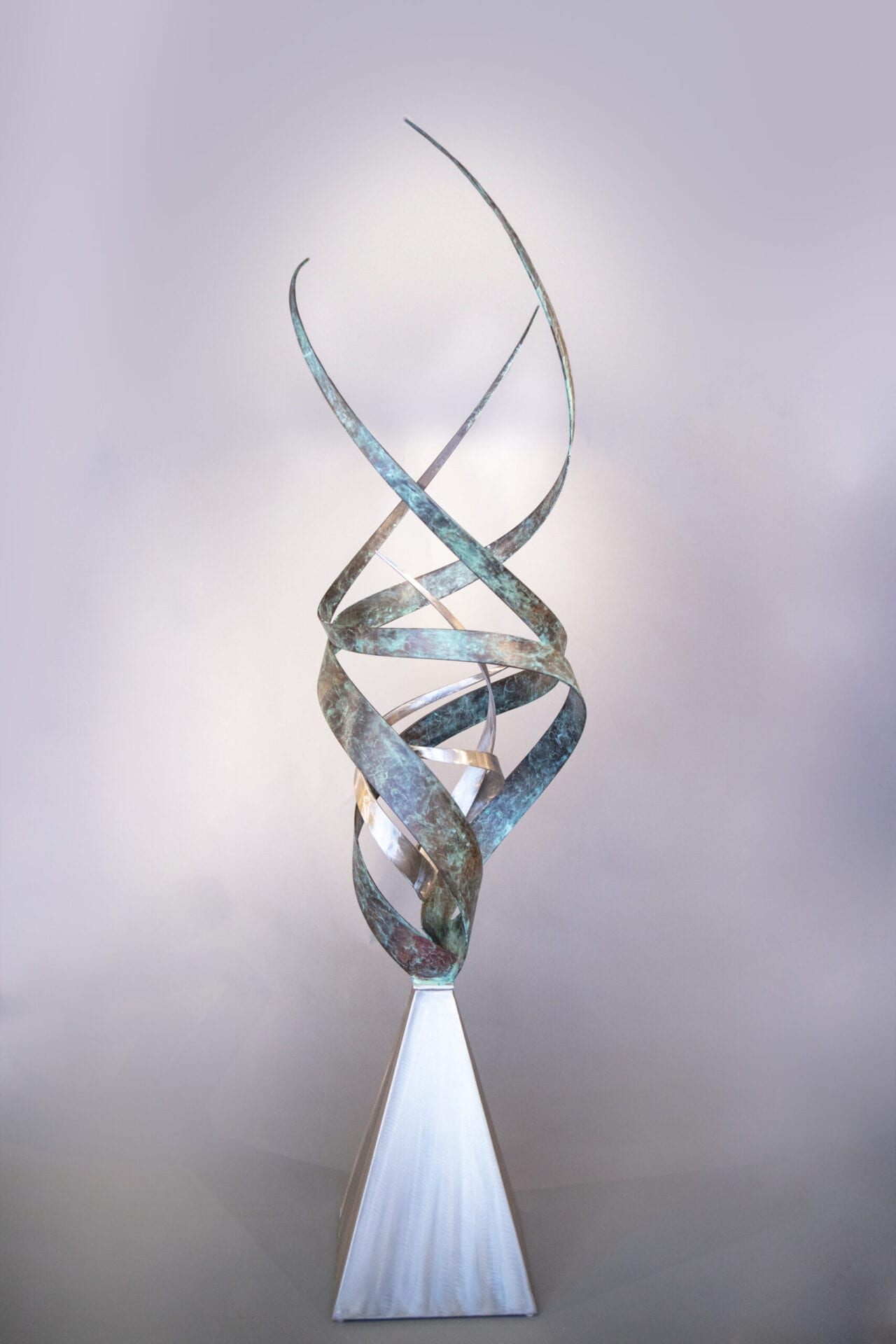 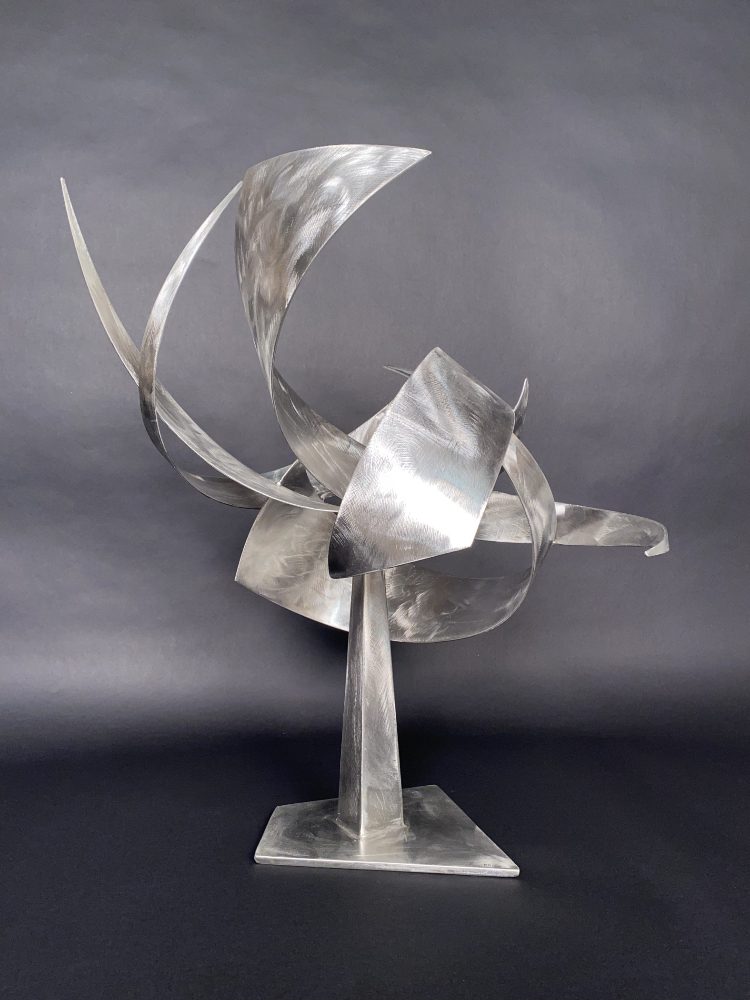 Bruce Niemi is a second-generation sculptor who studied under his father, Frank J. Niemi (an ornamental iron artist and self-taught sculptor). Niemi learned how to weld at his father's studio in 1968. His father was a major influence in the style and craftsmanship that goes into a Niemi sculpture.

In 1974, Niemi entered Northern Illinois University and graduated in 1981 with a B.F.A. in Sculpture. He's been welding and creating sculptures for 47 years; full-time for 29 years.

To date, Bruce has over 54 permanent public sculptures across the United States and Europe.

Back in 1851, Wisconsin adopted Forward as its motto to reflect the state’s continuous drive to be a national leader. Since Lily Pad | West first opened almost six years ago, it too has strived to be a leader and...

Bruce Niemi | Artist of the Week

Creating sculpture since the age of 12, Bruce A. Niemi is a second-generation, full-time contemporary sculptor based in Kenosha, Wisconsin whose works are made by manipulating heavy metal to create graceful fluid forms that are meant to be positive and...
Scroll To Top