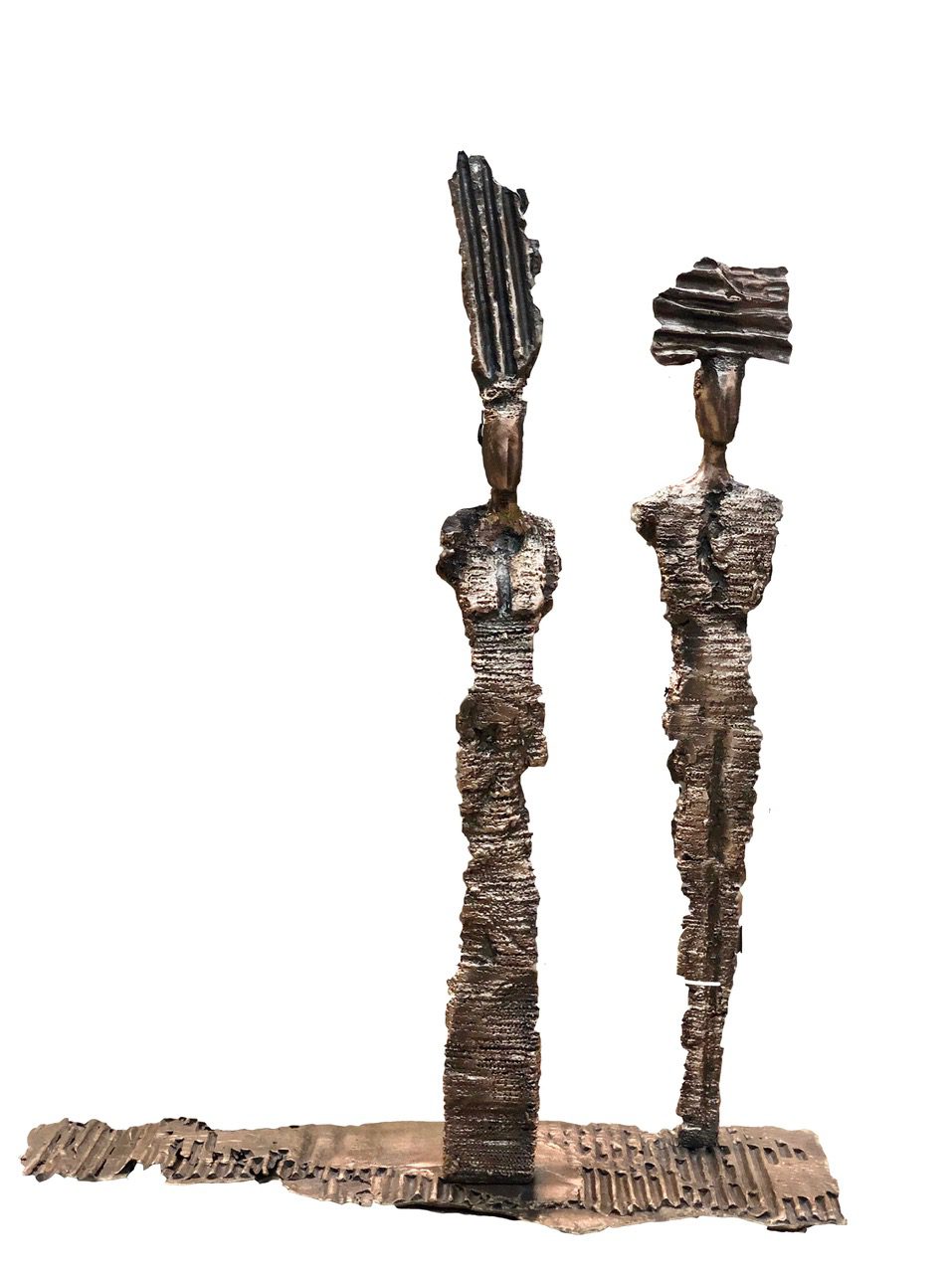 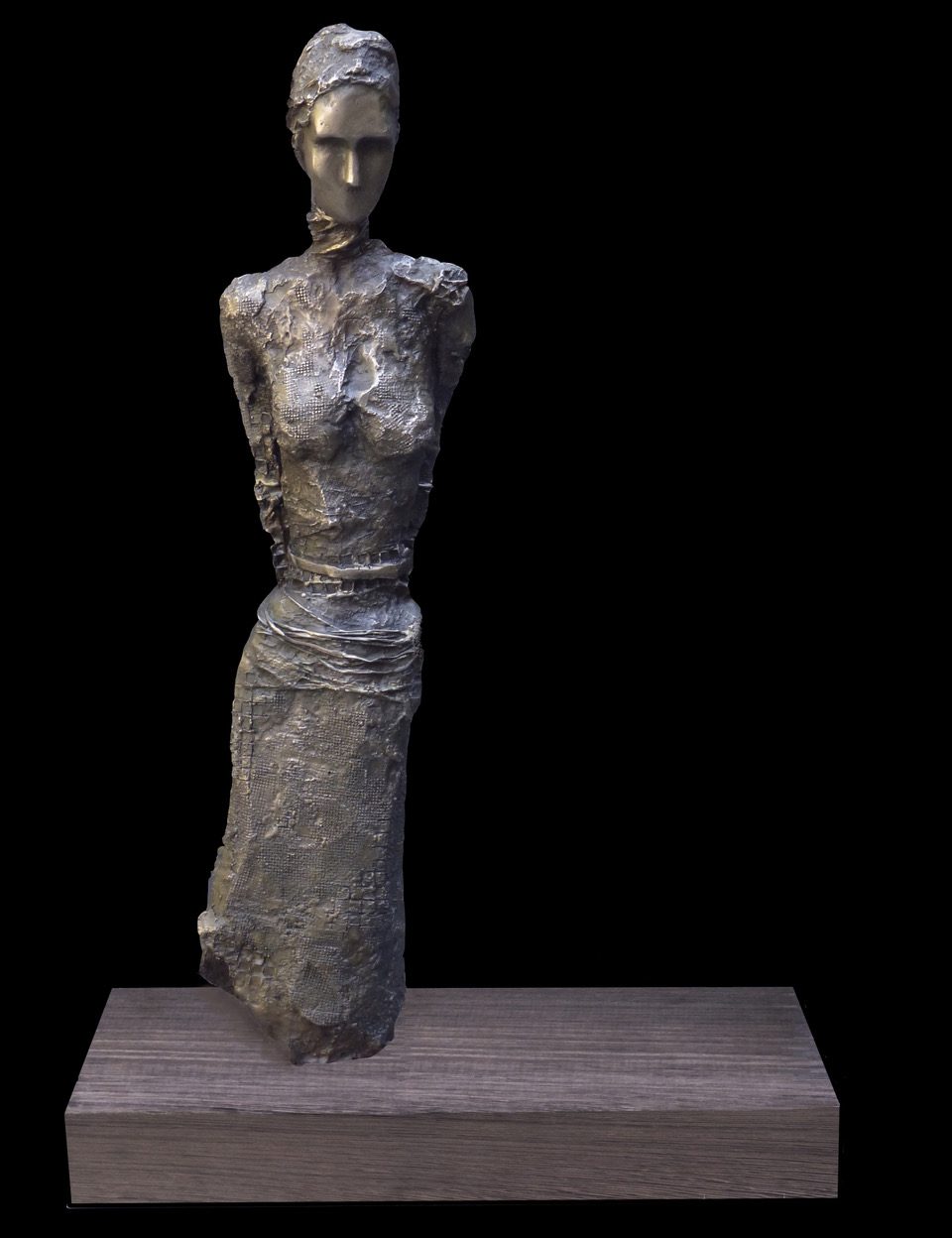 Established French sculptor and painter, Anne de Villeméjane, was born in Paris and now lives in New York. Anne’s ethereal figures are both fragile and powerful at the same time. Her work reflects the expression of human nature, evoking strong emotions. Anne’s restless sense of adventure leads her to experiment with various raw materials. She uses a mix of media, including bronze and crystal, cement and metal, plaster, Acrylic and resin to create intriguing works of Art.

Moving to Boston in 1999 after a successful business career in Europe, Anne embraced her childhood passion for Art and transitioned to being a professional artist. She therefore studied extensively at various Art schools including the Massachusetts College of Art, the Museum School of Boston, Harvard College and de Cordova Museum. She is now represented in a number of galleries internationally. In 2014, Anne was commissioned to create the audience award for the New York Film Festival “In French with English Subtitles”. In 2019, Anne was coopted as a member of the National League of American Pen Women.