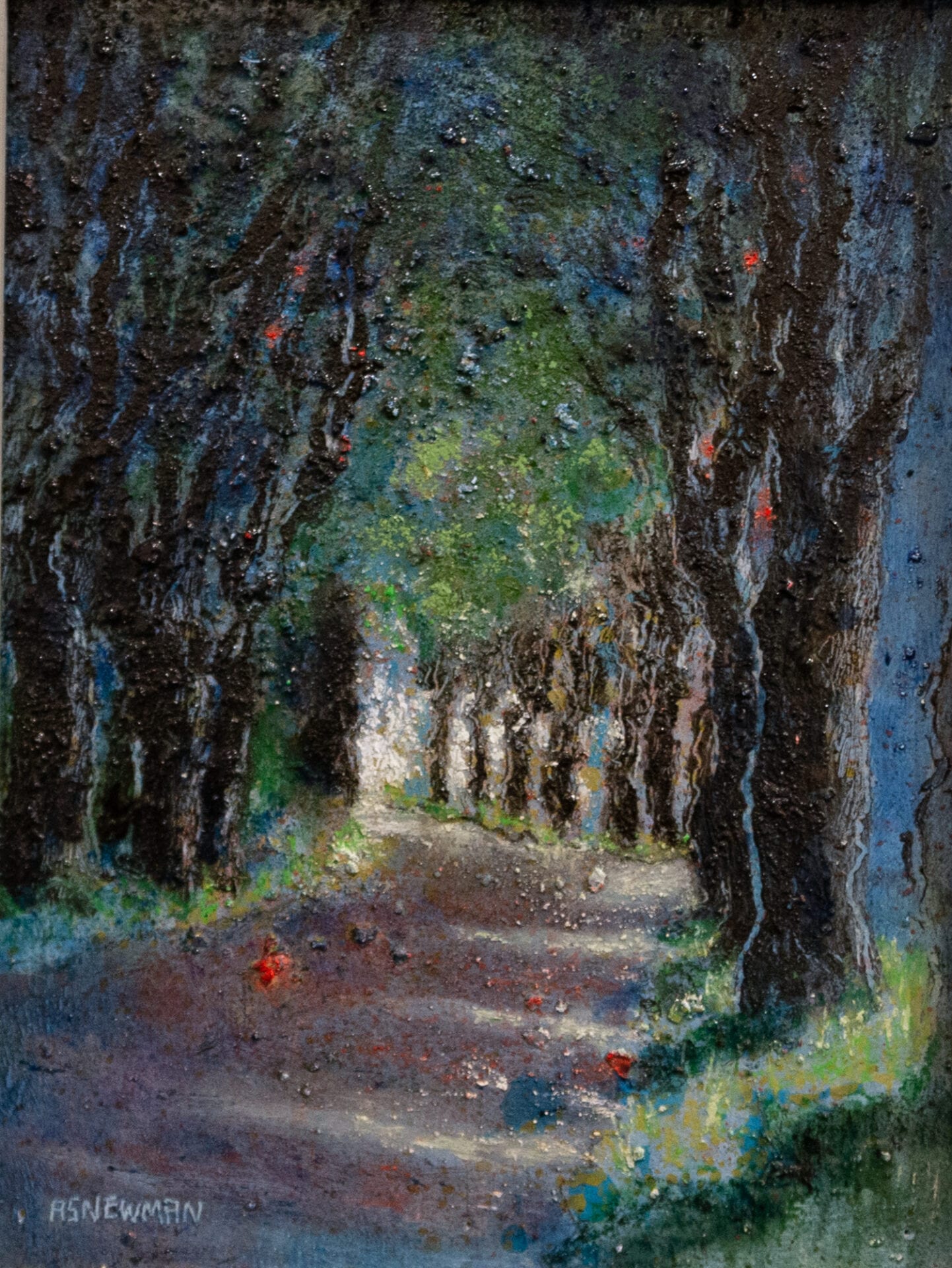 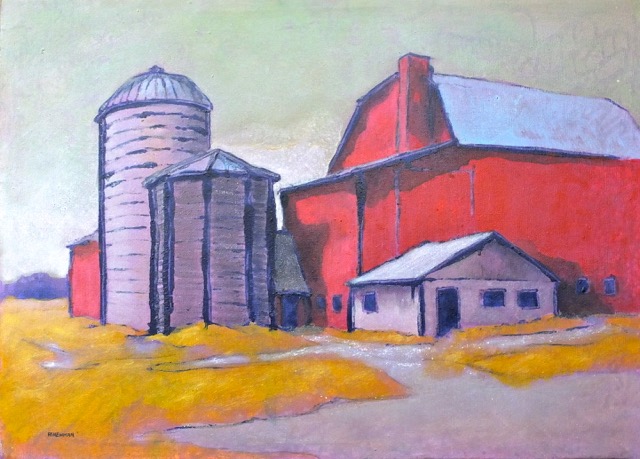 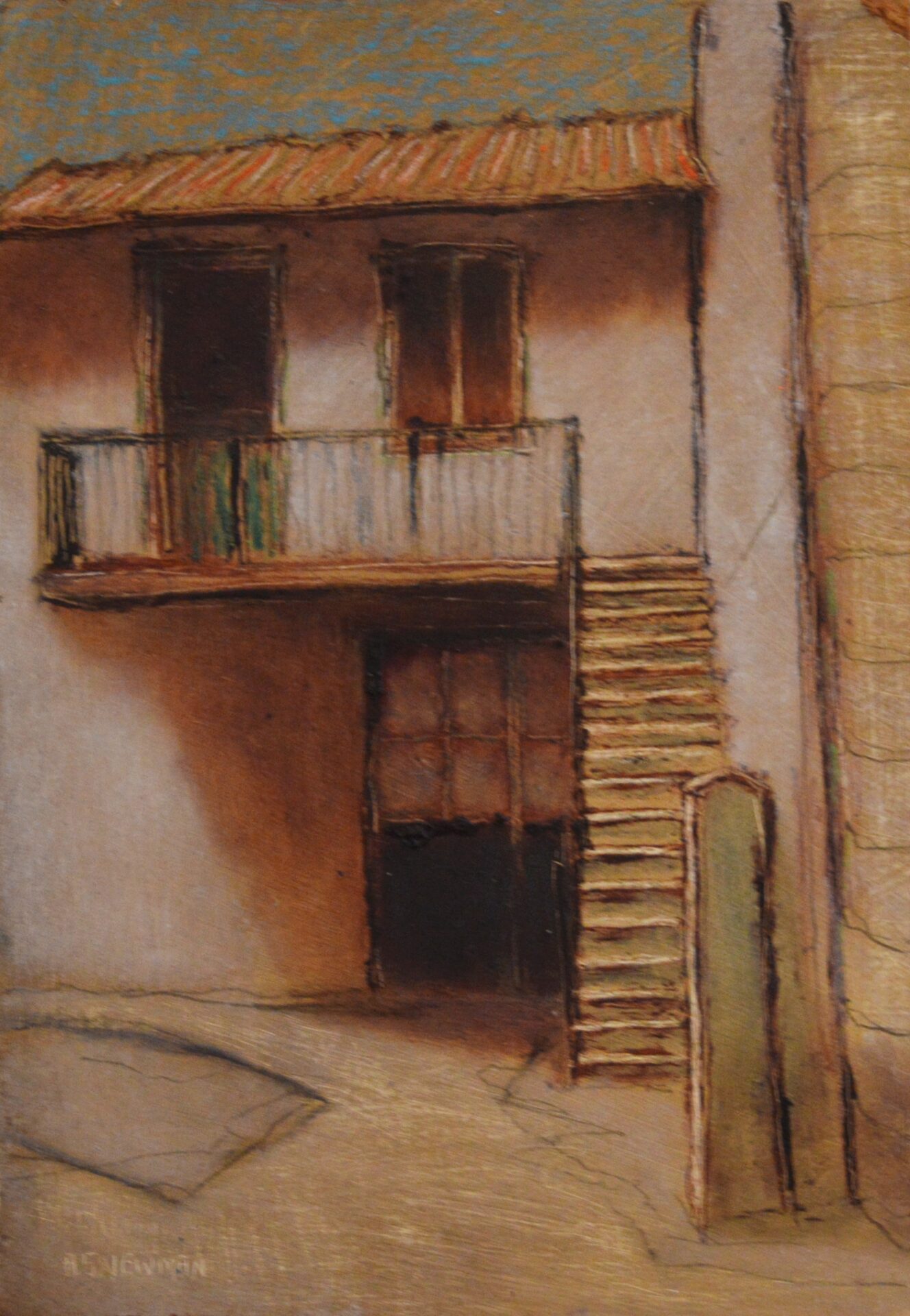 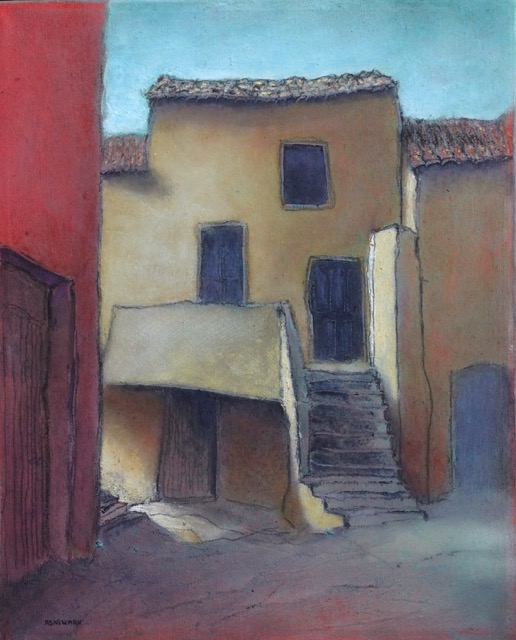 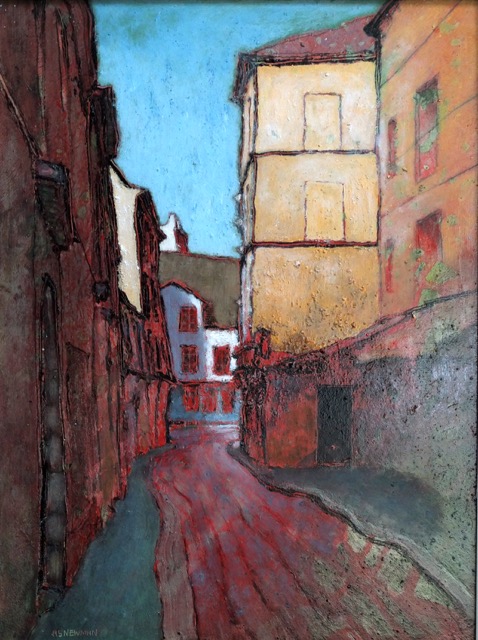 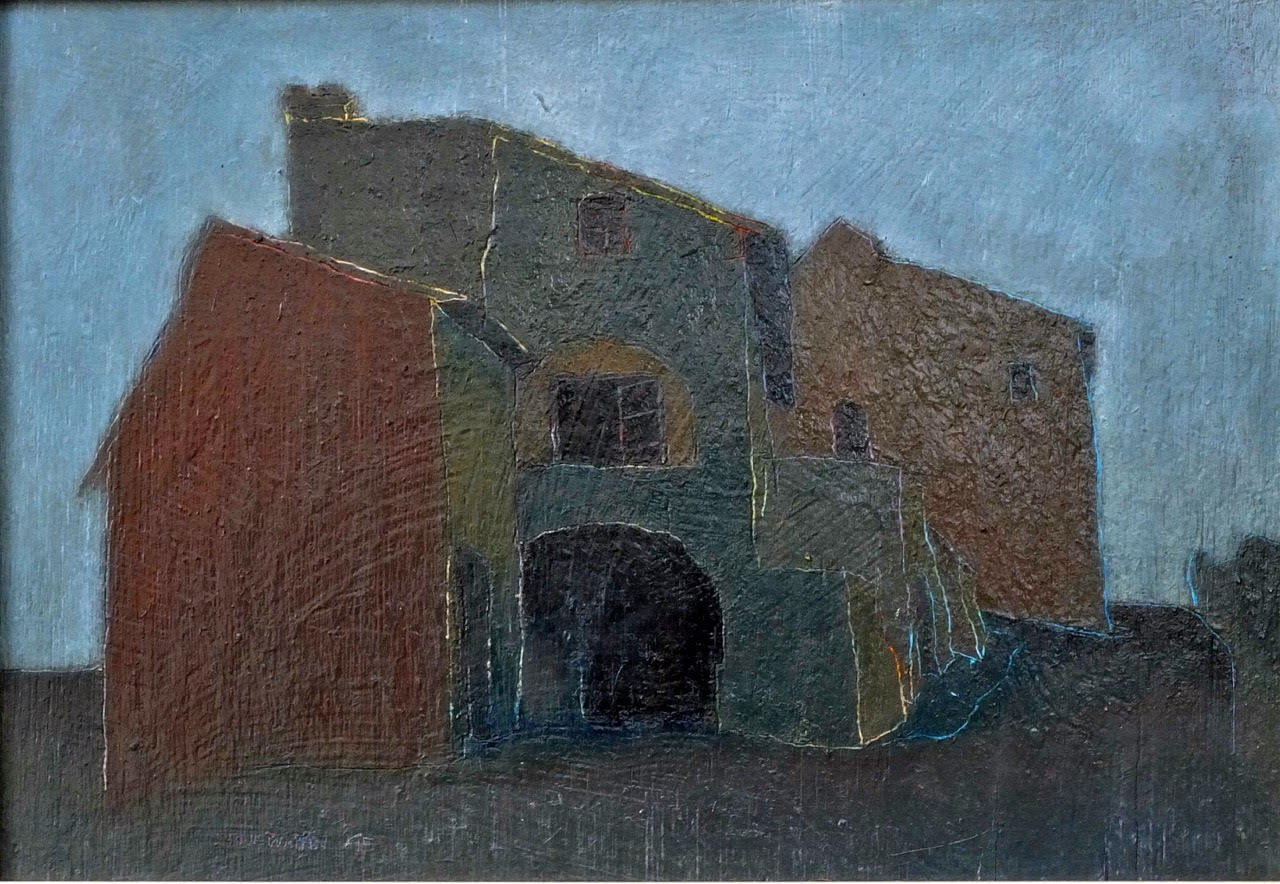 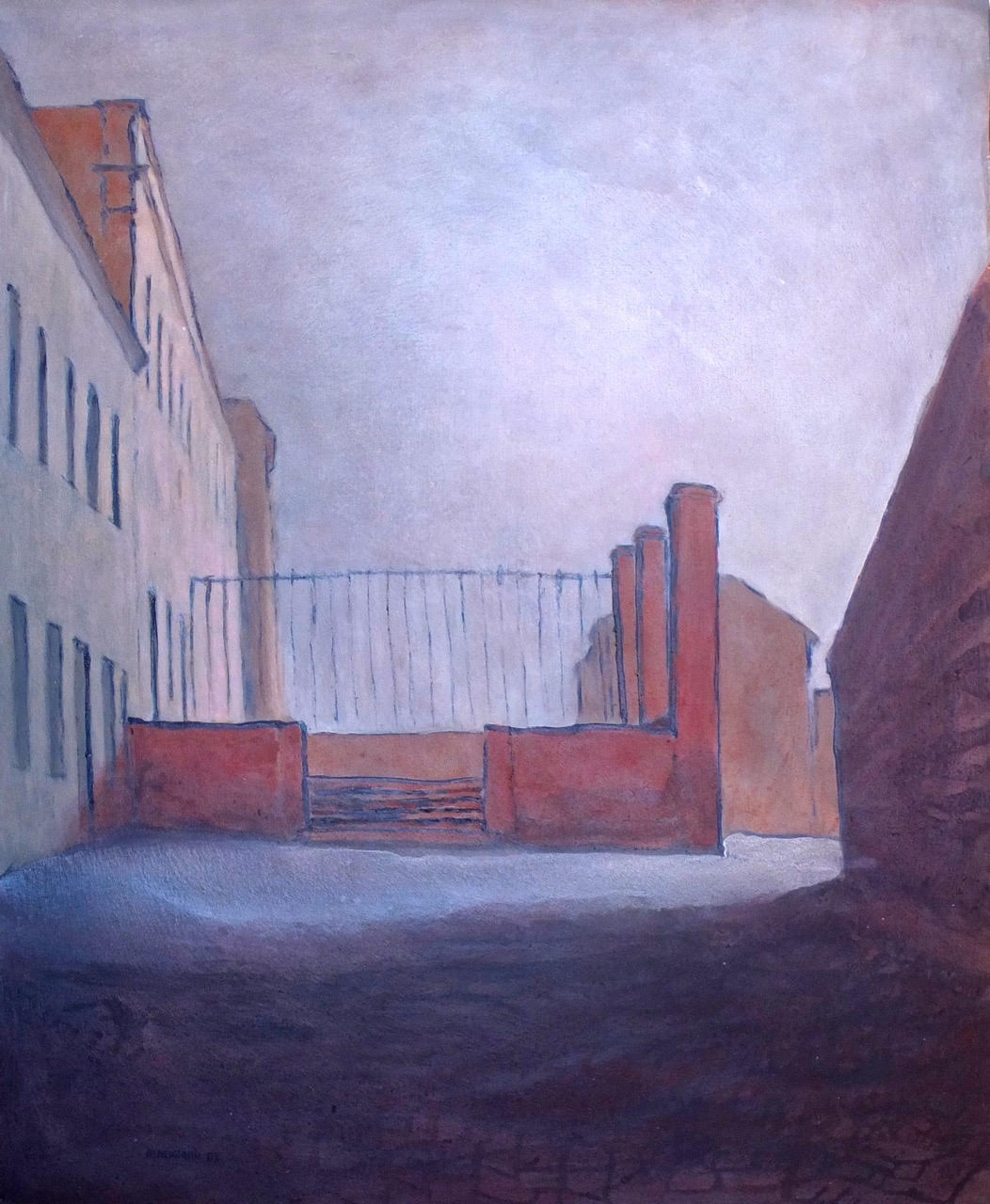 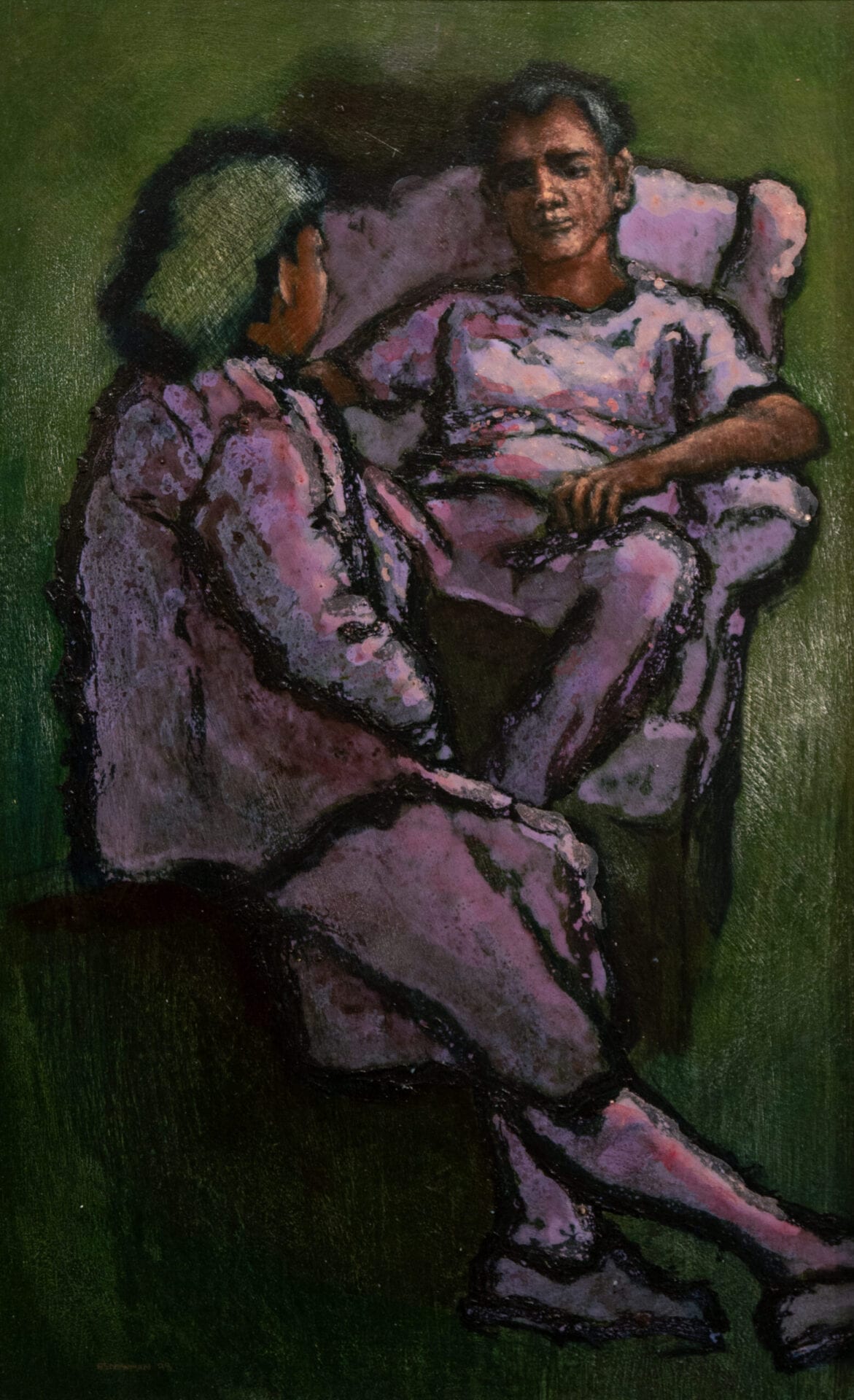 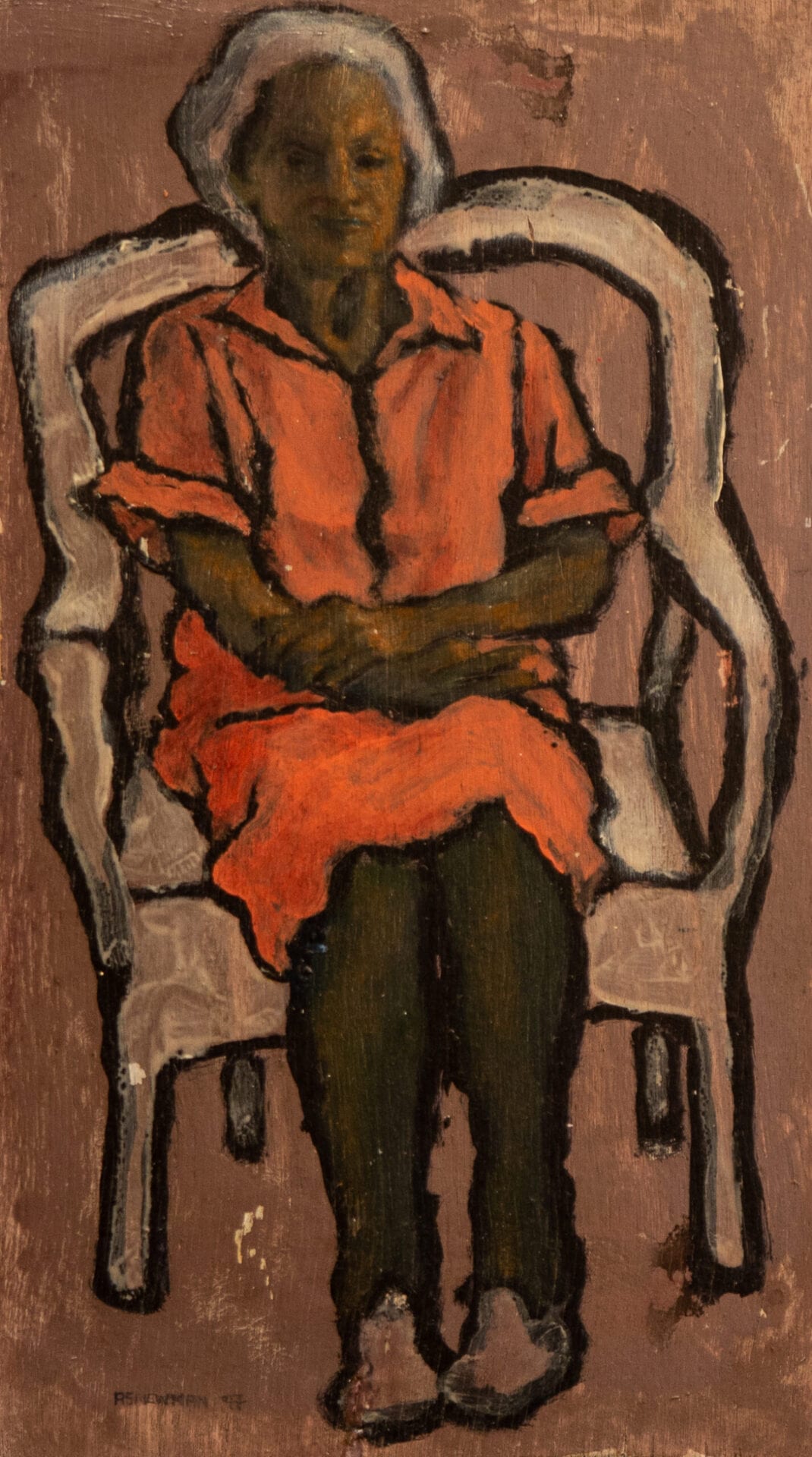 Woman in a Wicker Chair (MKE) 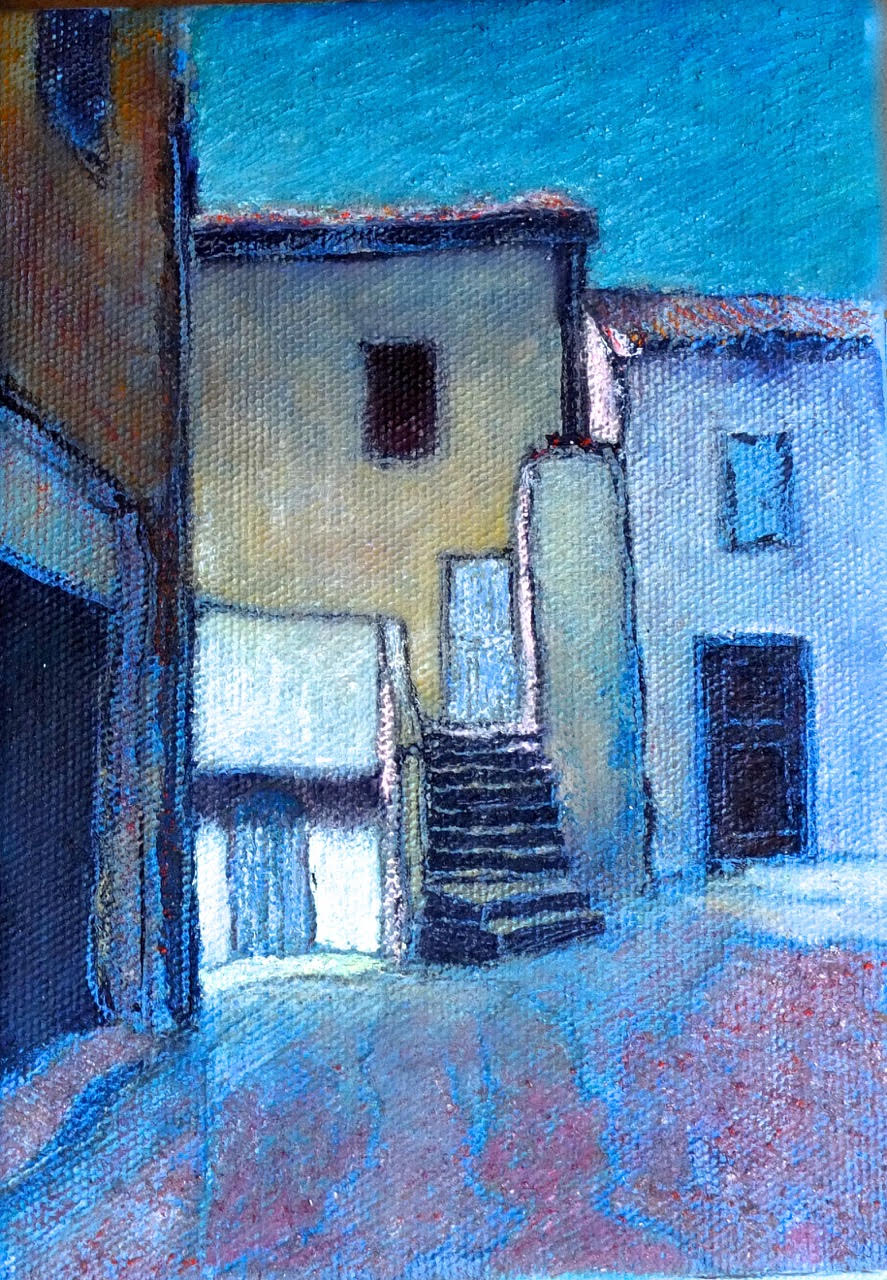 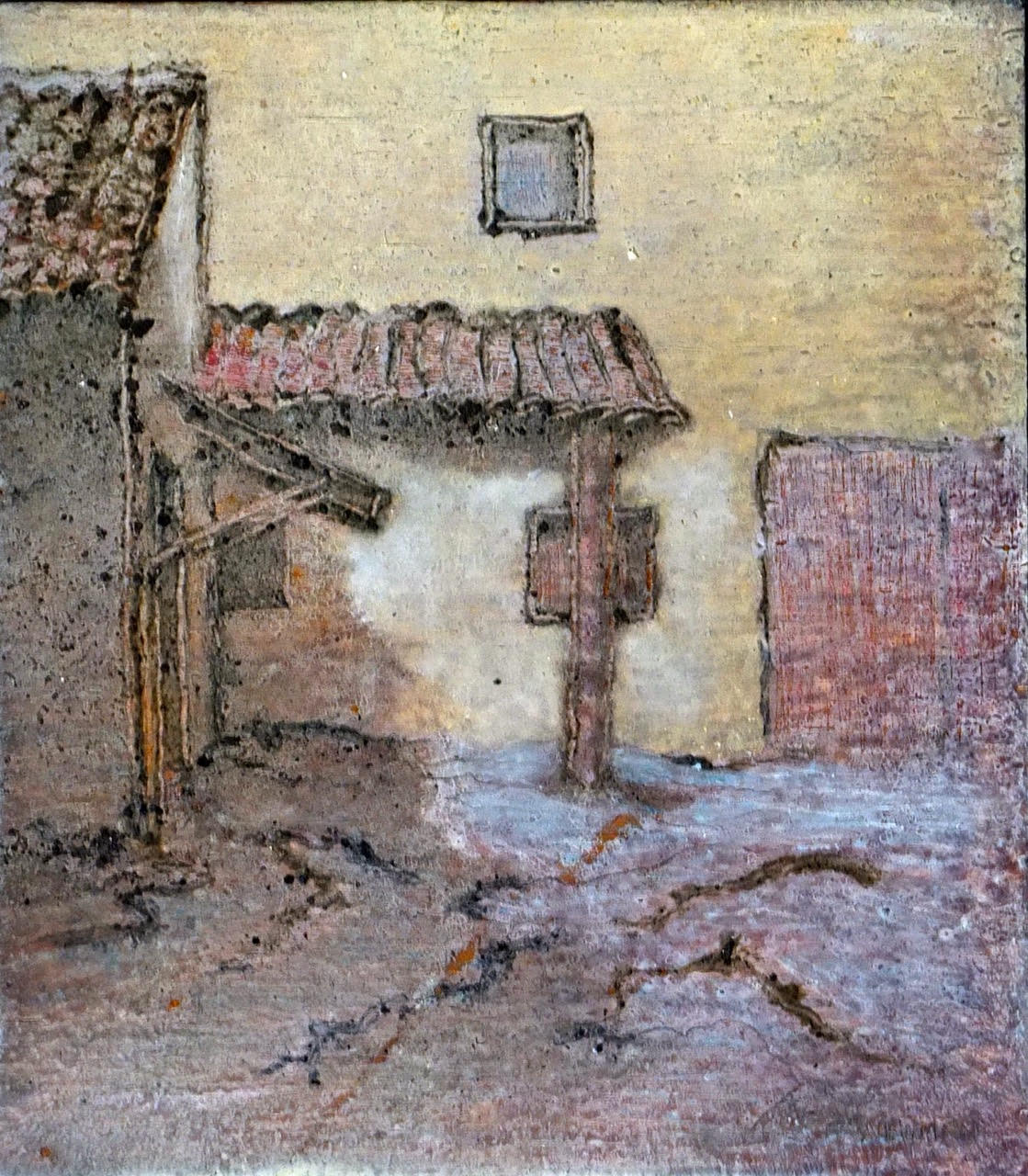 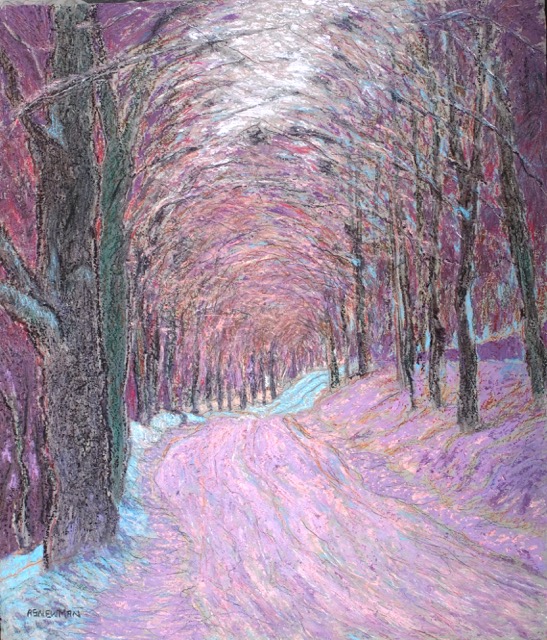 Andy Newman was a lawyer in Washington, D.C. for over 15 years before becoming a professional artist at the age of 36. Newman began as a hobbyist painter when he was given a set of painting tools as a gift from a friend. Before long, he decided, "I much more enjoy painting than I do trooping to the office every day." He creates work primarily using oil, but also in pastels, acrylics, and colored pencils. His specialties are landscapes, abstracts, and figures, often combining them in striking and creative ways.

Newman cites 19th and 20th century American and European greats as some of his diverse influences, among them Giorgio Morandi, Edward Hopper, and Maurice de Vlaminck. Particular favorite classical artists of his are pioneers of the Baroque period, Georges de La Tour and Caravaggio.

Newman is represented in over ten galleries in Europe and North America, and maintains his studio at the Umbrella in Concord, Massachusetts.

Lily Pad Gallery West's first annual Winter Studio Series is online now! Over the past year, we have shared a series of virtual events with you that our artists have had the opportunity to participate in, sharing videos and images...

Artist of the Week 78 | Joann Ballinger

Joann Ballinger Joann Ballinger is a leading pastel artist in the Connecticut impressionist movement centered around Old Lyme and Norwich. Known for her gentle pastel renditions of children, seascapes, and animals, Joann has a gift for capturing moments and moods...

An Online Exclusive Exhibition Greetings, Lily Pad Gallery West is proud to present the online exclusive exhibition: Animal Kingdom. There's so much we can learn from animals- the loyalty of a hound, the resourcefulness of a cardinal, the gentleness of...