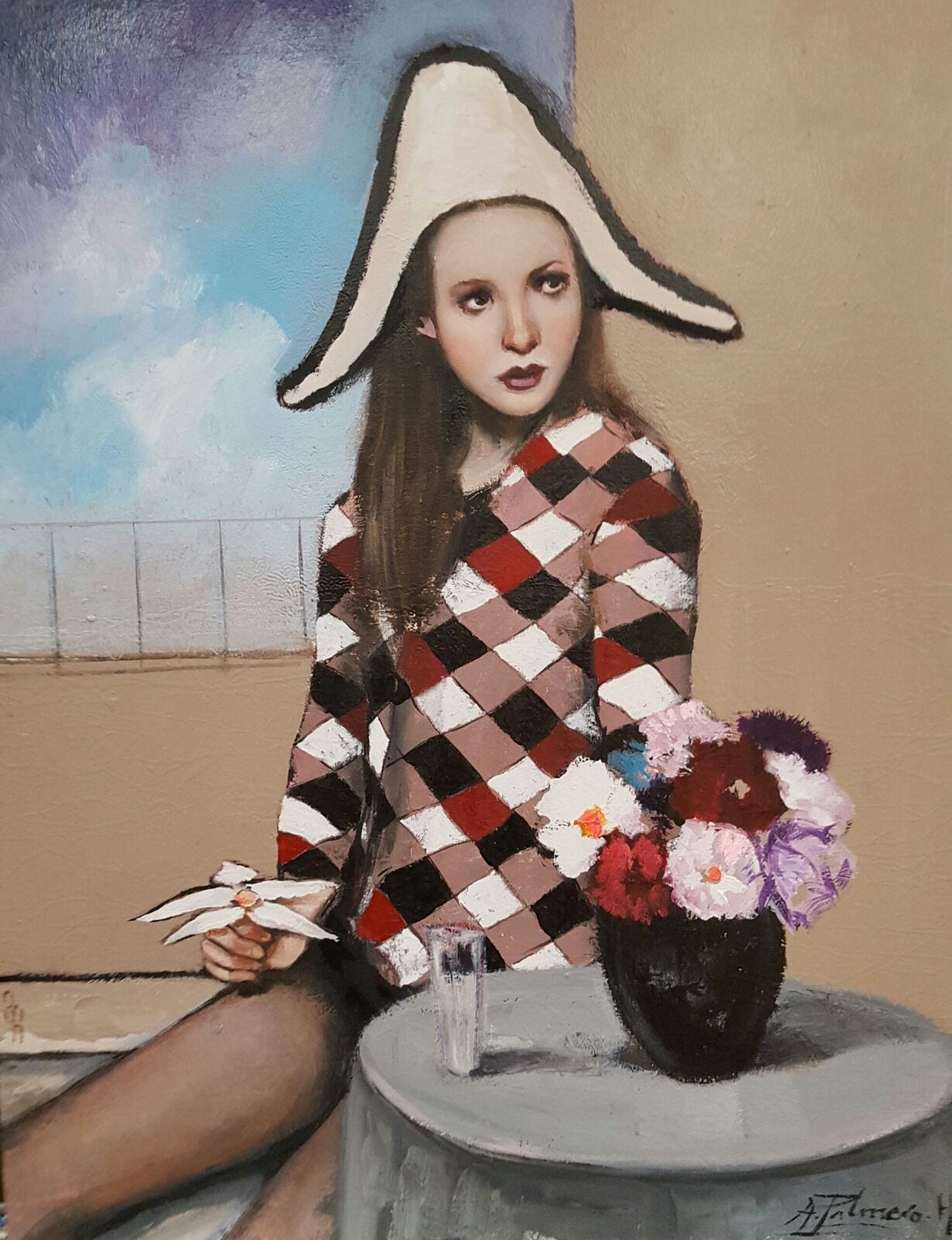 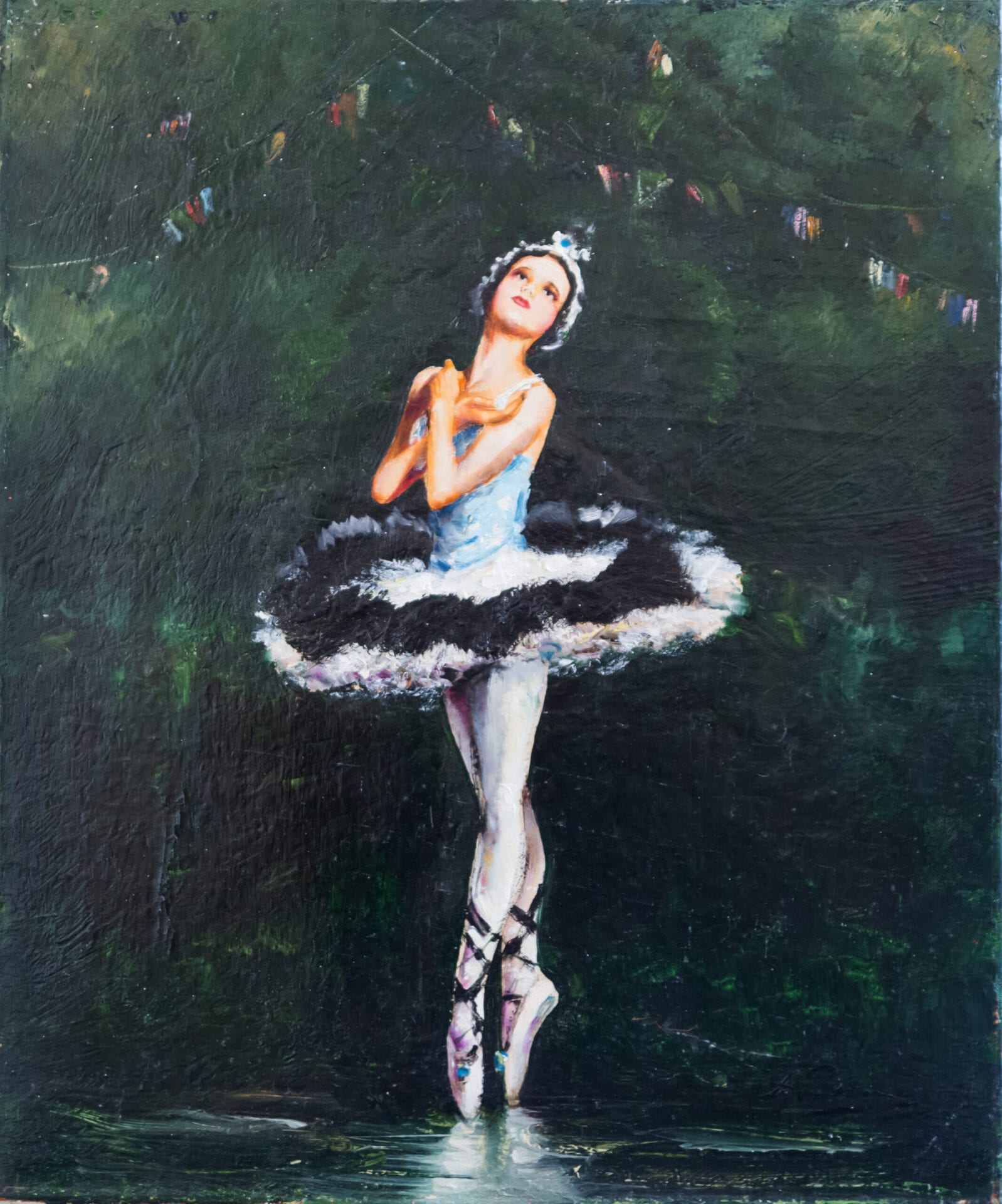 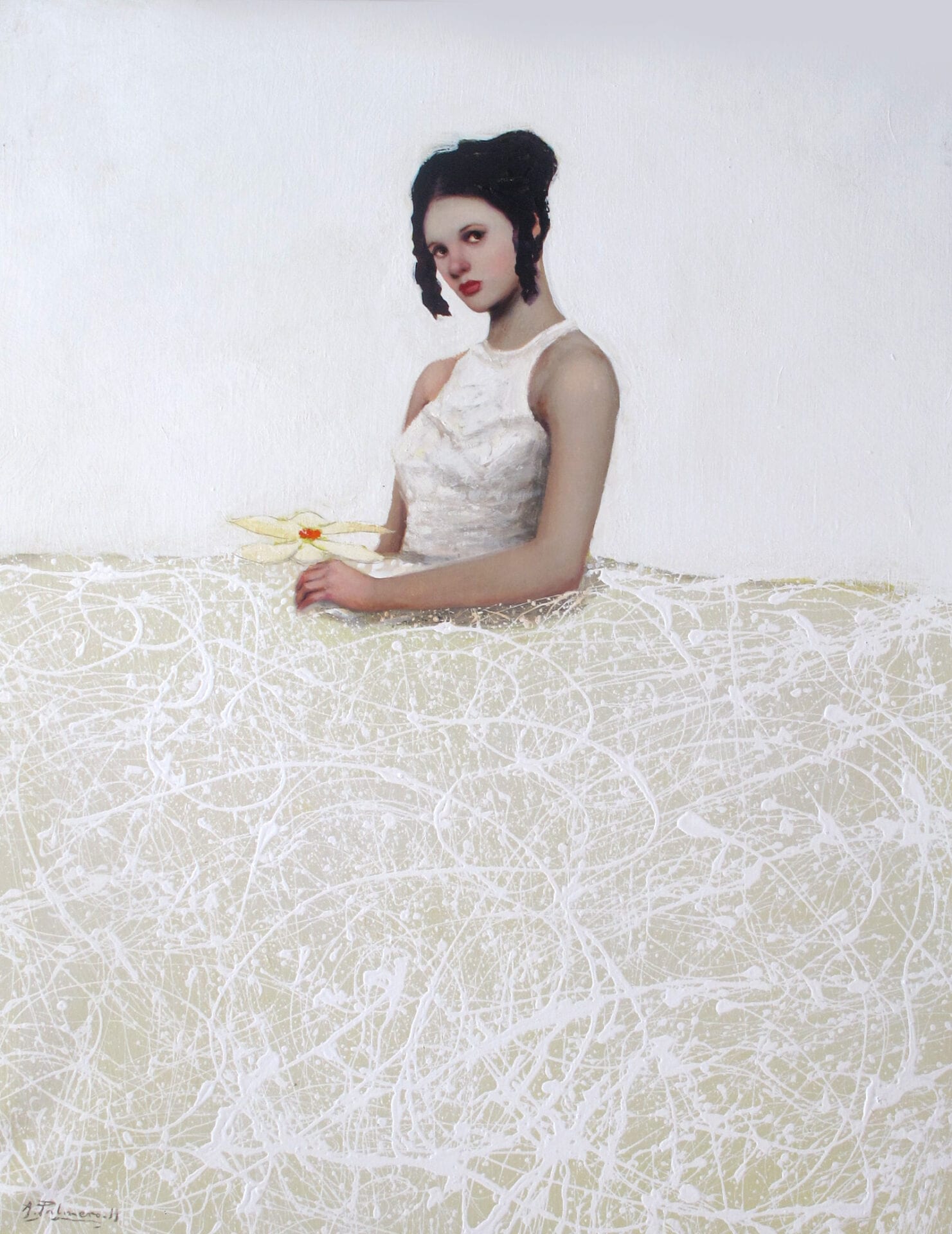 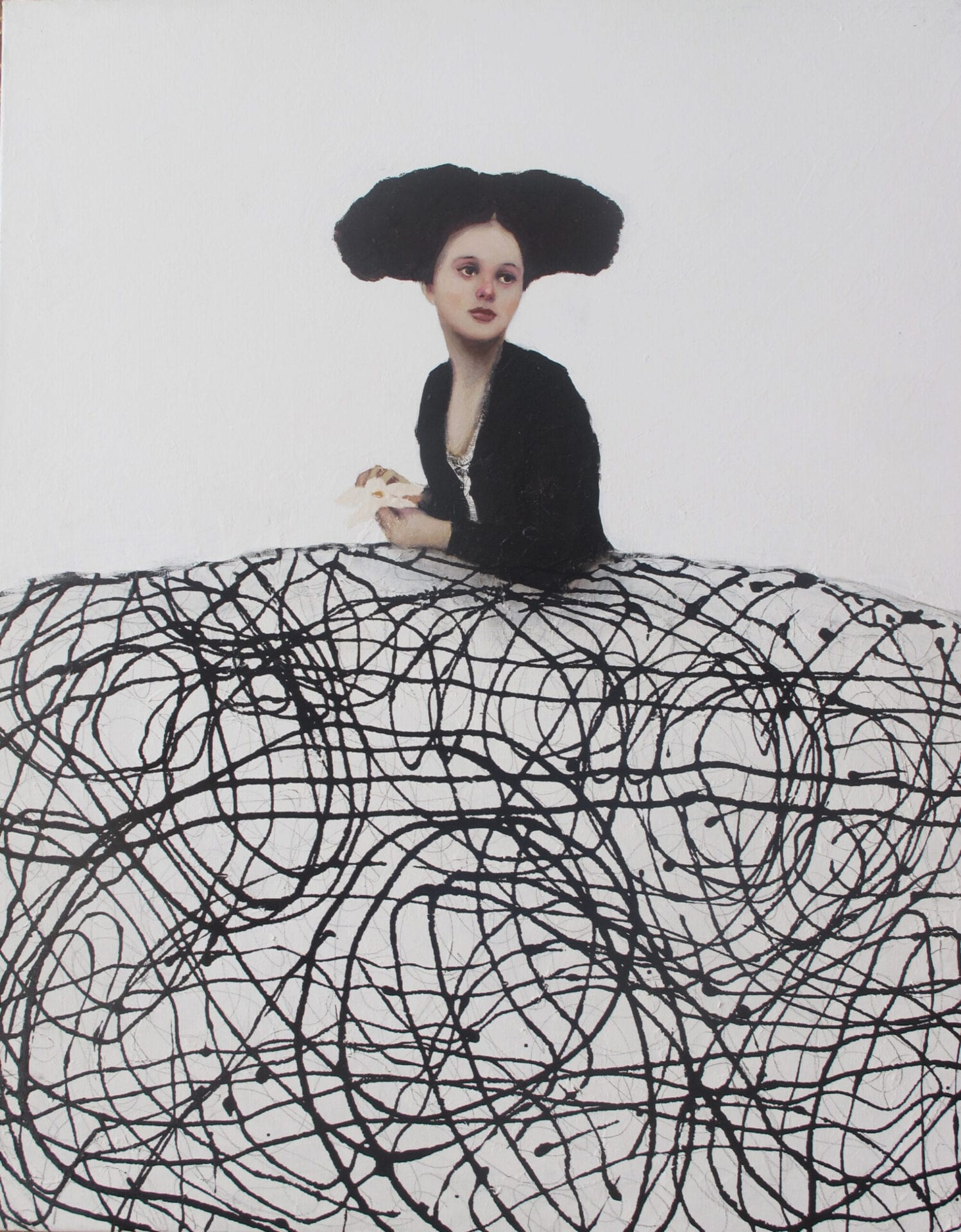 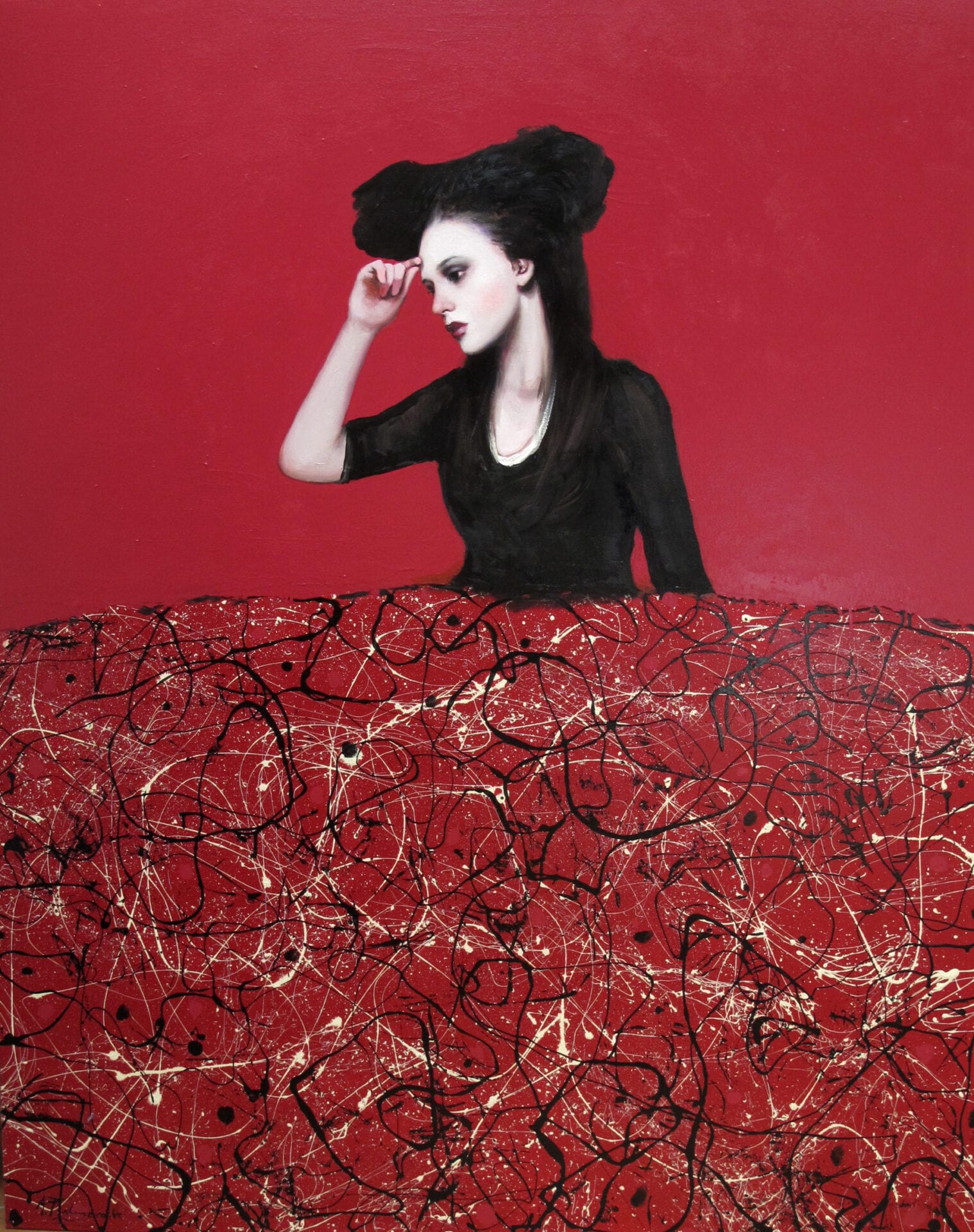 Alfredo Palmero is the third generation of a lineage of artists that began with his grandfather, with whom he shared a name and a great love for painting. Since 1991, Alfredo Palmero has been holding personal exhibitions in European cultural hubs such as Barcelona, Madrid, Bilbao, Valencia, Brussels, London, Lisbon, Montecarlo, as well as around the world like Qatar, Kuwait, Hong Kong, Panama, California, and New Mexico.

The Palmero family has founded two private museums in Spain; one in Barcelona in the XV Century House, and the second in Central Spain. Works by the family can also be found in private collections, including of King Juan Carlos of Spain, and Duchess of Albe de Tornes, Grandee of Spain.

Palmero's figurative language is influenced by some of the best 19th and 20th century European Art, namely Velazquez, Renoir, Picasso and Klee. The influence of Mediterranean culture is always present and prominent in his work, as well.

Alfredo Palmero is now considered one of the most interesting contemporary Spanish artists in the artistic panorama, with a heritage relating back to traditional European Art, while simultaneously connecting with the aesthetics of the 21st century.

Classic and contemporary polarities exist in each work, created with ease and the artist's personal vision of painting.