Born in the farmlands of upstate New York in 1939, Shirley Cean Youngs had beautiful childhood experiences, spending countless hours in the woods and fields and roaming around the shores of Lake Ontario learning much about nature. The middle child of five, life was always busy, but she seemed to find time to be alone creating some form of an art masterpiece. As Youngs grew older, she realized she had been given a special gift, and her life as an artist began.

Moving to Connecticut in 1960 opened a whole new world, as Youngs found art all around her, including her favorite American Impressionists. She completed with honors an American Artist Correspondence course and workshops with artists she admired, such as Robert Brackman, Roger Curtis, Daniel Greene, Foster Caddell, and Charles Movali.

Youngs found the language of painting an exciting journey, and after years of painting plein-air landscapes and studio figure drawing, her impressionist style soon emerged.

Putting her heart and soul in every painting for over fifty years, Youngs has gained worldwide recognition. Her work has been exhibited throughout the United States and France, Germany, the Netherlands, Switzerland, and Canada. It has appeared on national television, been featured in magazines, newspapers, books, and book covers. Youngs’ paintings have received countless awards, but to her, the greatest award is the honor of having her working hanging in private, corporate, and celebrity collections around the world. 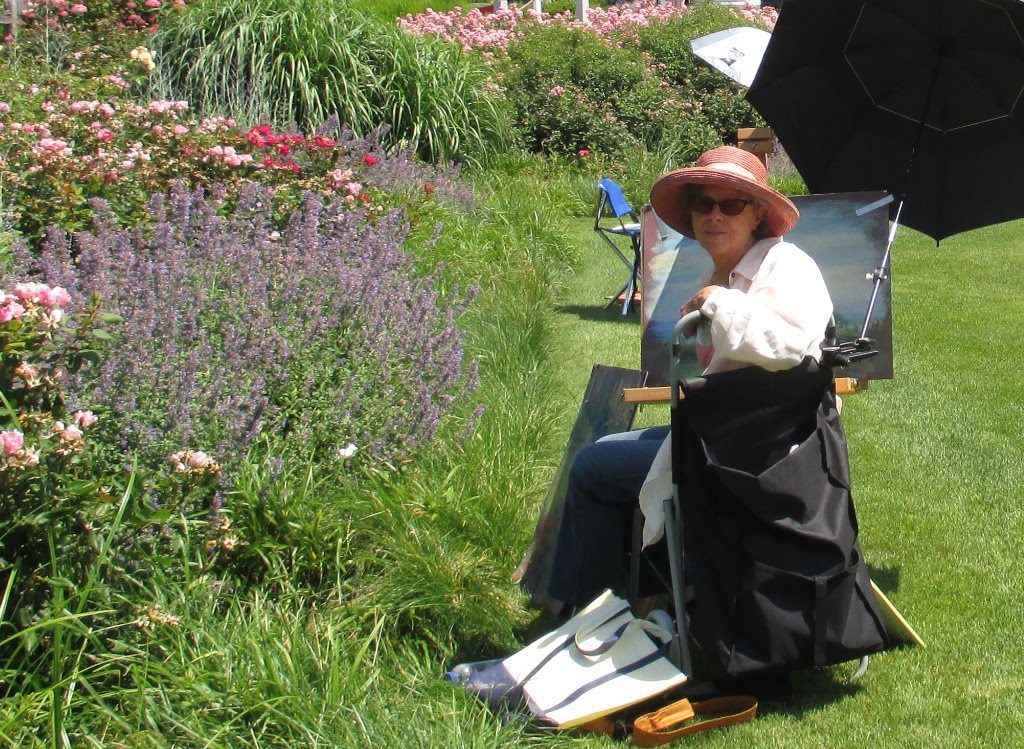 I look past my easel out my studio window at this beautiful, ever-changing river.  In only moments the light on the river changes.  In my painting, Early in the Morning, I hoped to hold on to one of those moments. I painted Dancing in the Light as I watched my friend and her daughter dancing together. I wanted to capture the love coming from their hearts. A Moment Imagined is an incredibly personal, private moment in which I saw this model buried in thought, bathed in light.  It filled me with inspiration for this painting.

View Shirley Cean Youngs on Artsy
Posted in Artist of the Week, News