Jean Lightman | Artist of the Week

Jean Lightman paints in the Boston School tradition and creates dynamic still lifes, landscapes, and portraits that shimmer with light. This type of painting combines the accurate drawing and aesthetic design of the 19th Century European academy with the vibrant color and light of the French Impressionists. Students trained in the Boston School technique pursue a rigorous curriculum beginning with charcoal drawings of plaster casts before they advance to painting.

Lightman was featured in Southwest Art Magazine, October 2017, American Art Collector, March 2013, and Fine Art Connesiour, July 2021. Her artwork was included in The Perfect Palette by Bonnie Rosser Krims (Warner Books, 1998). She holds a Distinguished Artist membership at the Concord Art Association and became a “Copley Artist” member of the Copley Society in 2004. 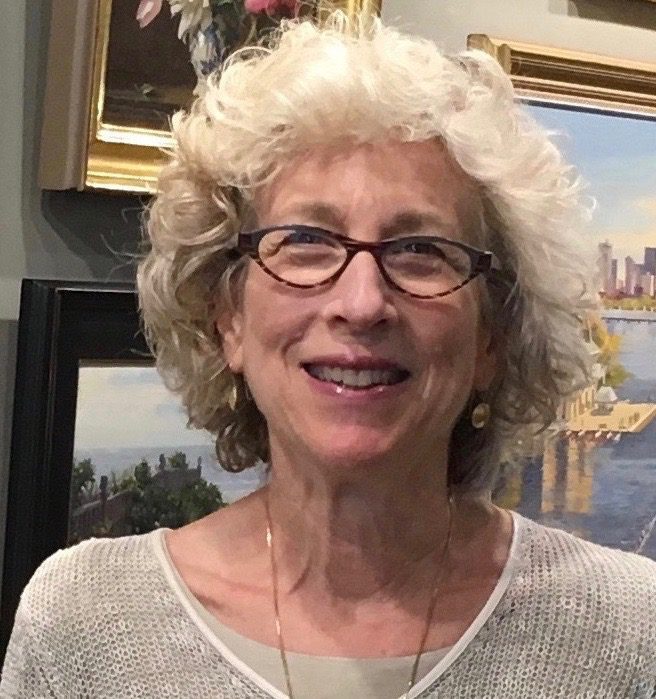 An Interview with Jean Lightman

Jean Lightman, I paint in the Boston School tradition.

Why do you do what you do?

Painting is a passion and a gift. I’m happiest when I have a brush in my hand.

How do you work?

I have a studio with three high north-facing windows so I am able to work by natural light. That is important since I am an impressionist painter, capturing the way that the light falls across my still life arrangements. I set up a still life arrangement in my studio. That process can take a week before I am satisfied. Then I begin painting and that can take anywhere from one week to one month depending upon the problems or puzzles that I need to solve in order to make a painting that captures the beauty and simplicity of the arrangement.

My education is in the social sciences. I am a history lover. Growing up I thought art was something that people did as a hobby. I didn’t know any professional artists. I was fortunate to discover Paul Ingbretson when I was in my late 20s and began studying with him around 1982. I studied for nearly 10 years before I ventured out on my own.

What’s integral to the work of an artist?

What role does the artist have in society?

I think that as artists, we are attuned to the subtle colors, forms, and textures in nature that many people don’t notice. I feel that it is the artist’s role to encourage the viewer to slow down and pay attention to the visual world.

How has your practice changed over time?

What work do you most enjoy doing?

For a long time, it’s been painting peonies and more recently I’m fascinated by painting clouds. Actually, the two have similar qualities: big form, subtle color transitions and they are constantly changing, so they challenge me to focus on the essential elements.

Impermanence and the ephemeral quality of nature.

These are constantly changing and there are many but for the moment these three: John Singer Sargent’s Oyster Gatherers, Joquin Sorolla’s Mending the Sails, Rosa Bonheur’s The Horse Fair.

Describe a real-life situation that inspired you.

Walking into Fenway Studios for the first time and seeing the work of Paul Inbretson’s students, especially a luminous pastel still life by his most advanced student at that time, Lindesay Harkness. I didn’t know that this type of painting was still taught. I was completely wowed and made the decision on the spot to learn how to paint in the Boston School tradition.

What is an artistic outlook on life?

One that is filled with awe, nothing is taken for granted.

What’s your favorite or most inspirational place?

The island on the coast of Maine where we spend the summer.

What’s the best piece of advice you’ve been given?

To capture the essence of nature as seen in a glance. 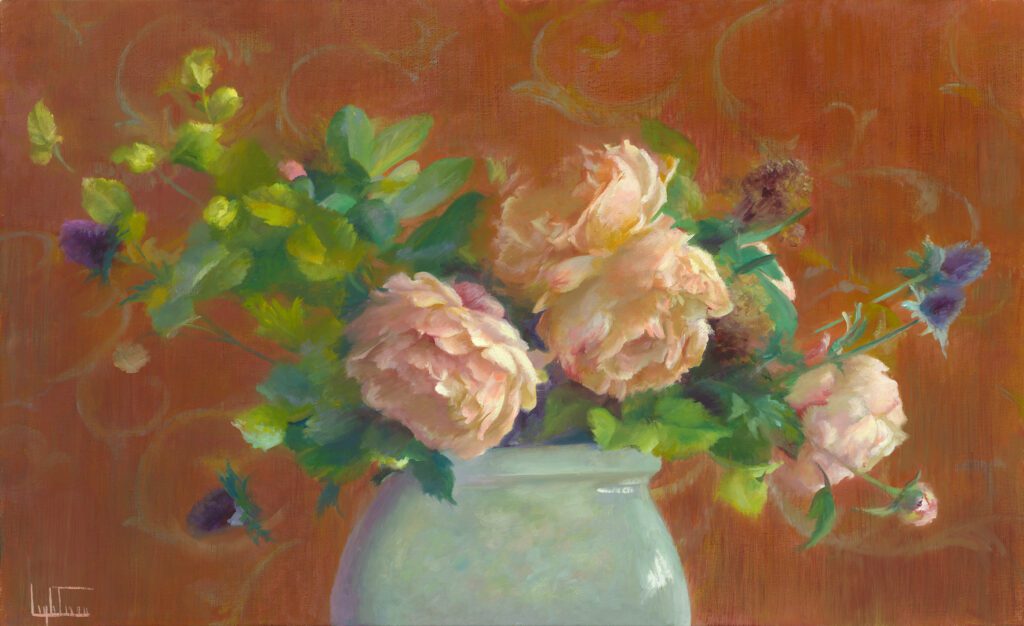 In the Studio with Jean Lightman

View Jean Lightman on Artsy
Posted in Artist of the Week, News