Jacqueline Kamin | Artist of the Week

September 5, 2021 / Lily Pad Gallery / Comments Off on Jacqueline Kamin | Artist of the Week

Jacqueline Kamin was born in 1950 in Washington, D.C. Her illustrious career was nurtured at the Corcoran Museum School and later at the Sculpture Studio and the Art Students League in New York. Her poetic and painterly style developed early on and soon became recognized by many prestigious art organizations through awards and juried shows at the Bowers Museum, the Salmagundi Club, the California Art Club, and the Oil Painters of America. Her work was included in several internationally-known art expositions held in Hong Kong and New York City as well as the National Museum for Women Artists in her hometown, Washington, D.C. She is past president of American Women Artists and brought new energy to the organization with her special vision for women in the art world today. Kamin has been featured in Southwest Art and Art of the West and has her work in such collections as U.S. Senator Barbara Boxer, Entrepreneur Magazine, Manocherian Brothers of New York, and Big Horn Westinghouse Corporation. As a way of sharing her artistic passion, she continues to teach nationally for Bright Light Fine Art Workshops. 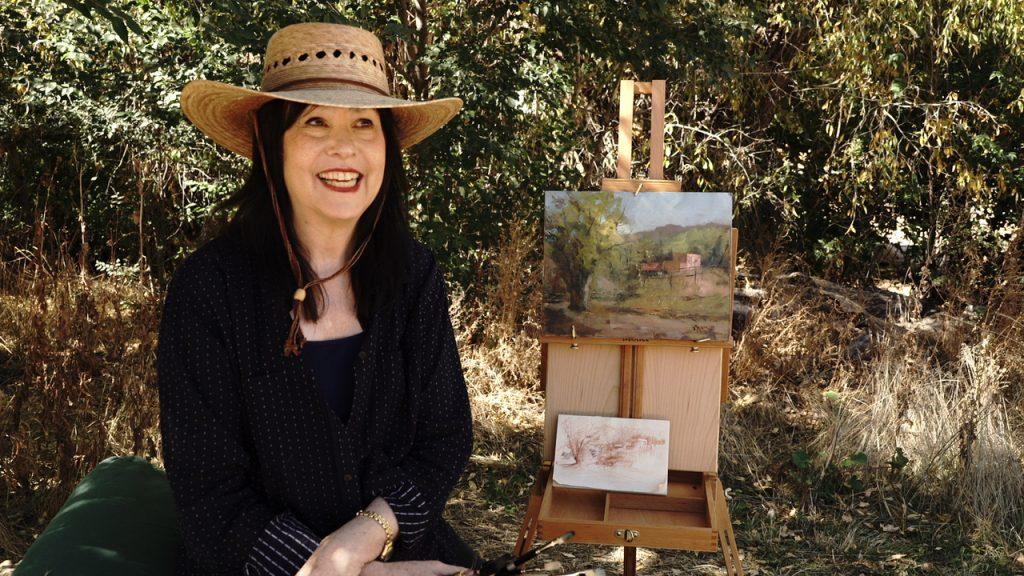 An Interview with Jacqueline Kamin

View Jacqueline Kamin on Artsy
Posted in Artist of the Week, News